DC Comics
by Outsiders
October 07, 2016
Lucifer and Chloe investigate a gruesome murder after a video of the crime surfaces on social media. When a second video appears, they realize they have a serial killer on their hands. Meanwhile, Lucifer’s mom returns as Charlotte Richards. Also, Amenadiel, struggling with his loss of power, has an appointment with Linda in the all-new “Sin-Eater” episode of LUCIFER airing Monday, Oct. 10 (9:01-10:00 PM ET/PT) on FOX. (L-203) (TV-14 D, L, S, V) 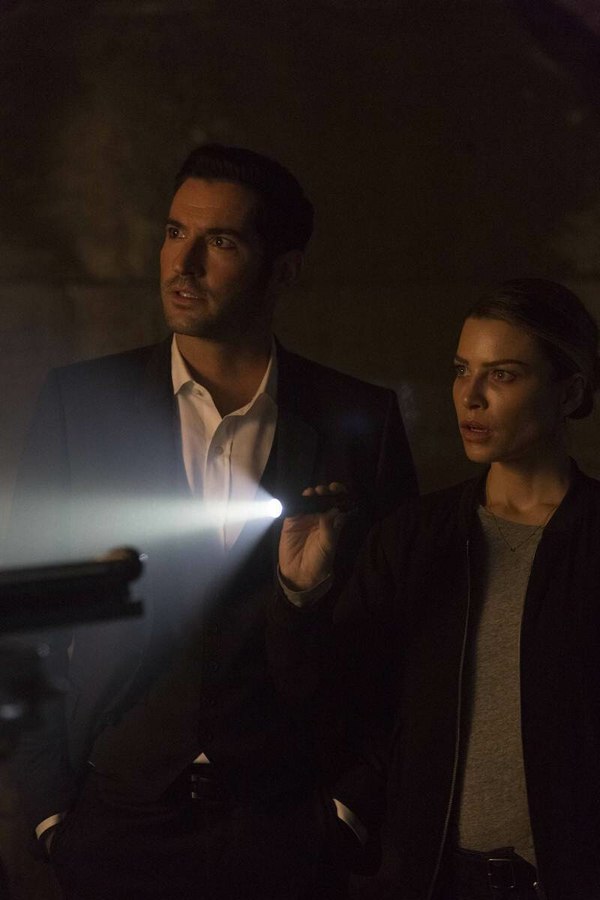 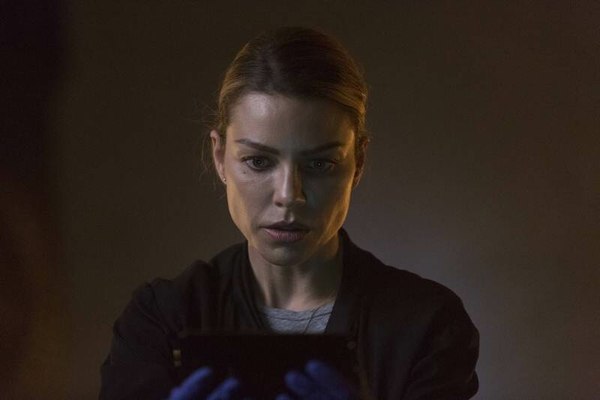 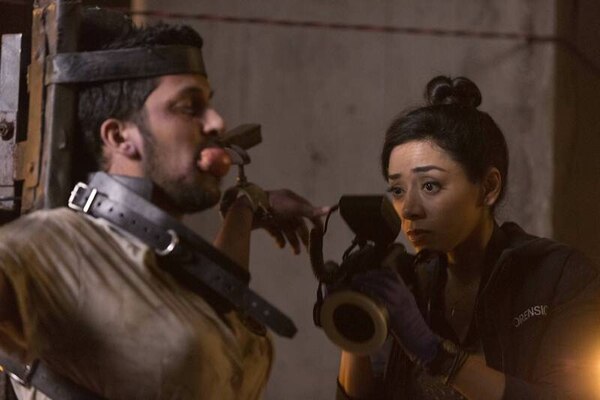 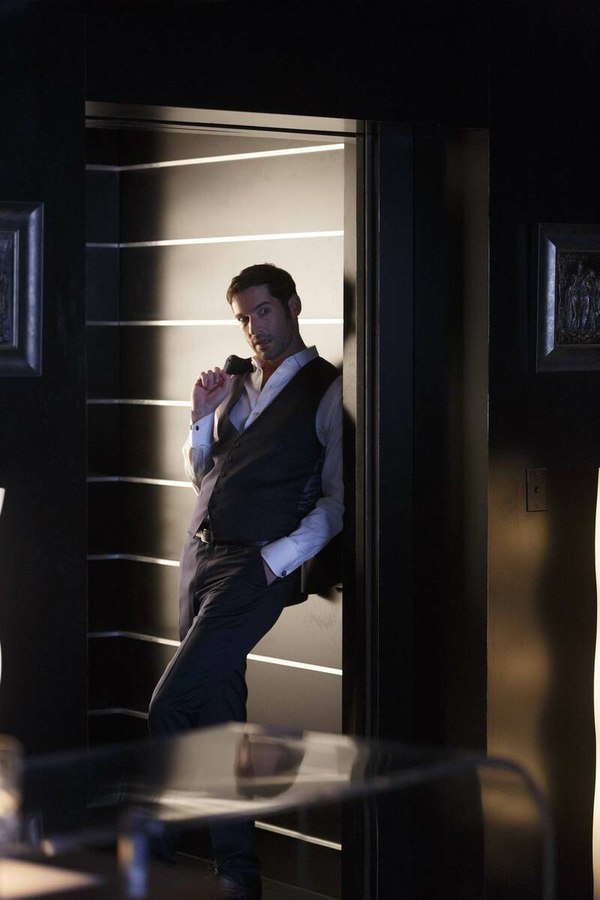 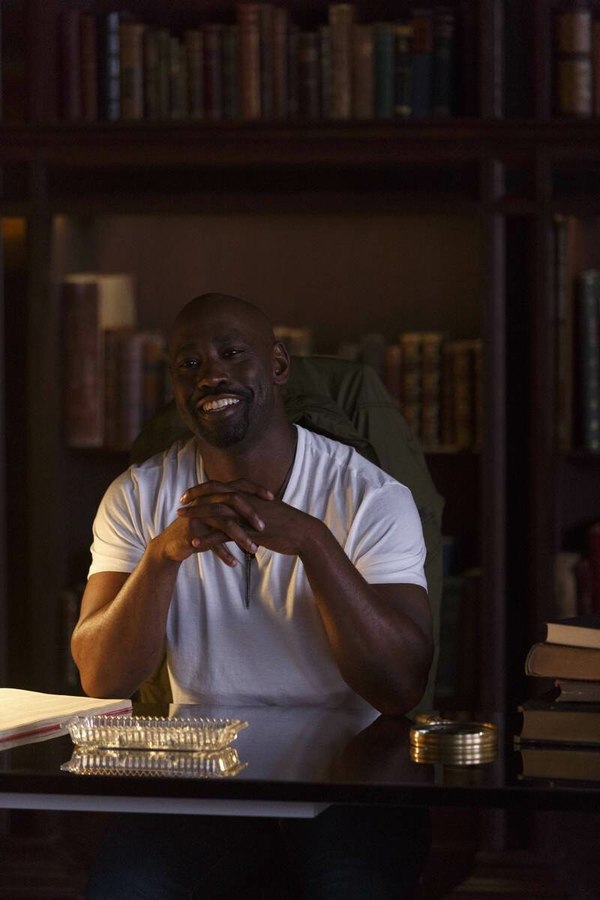 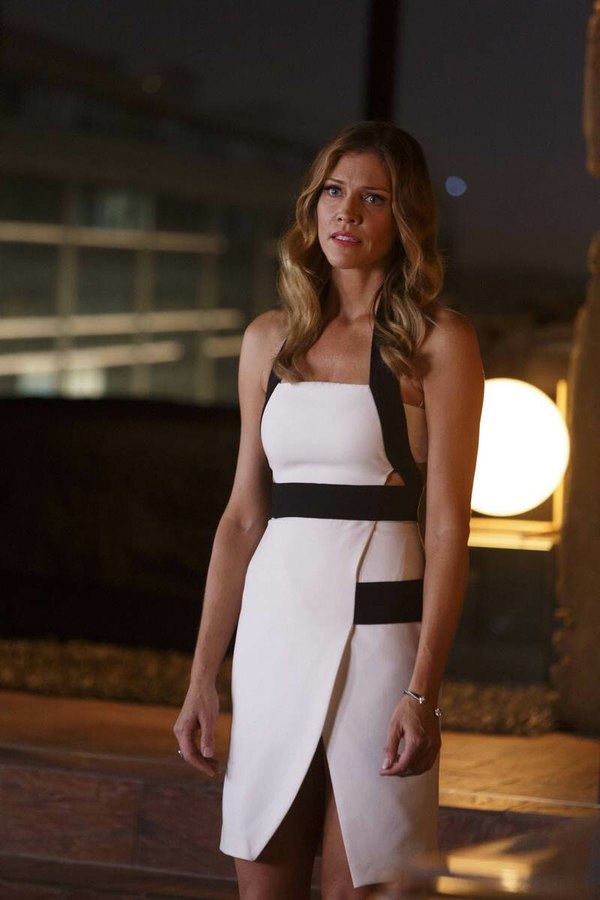 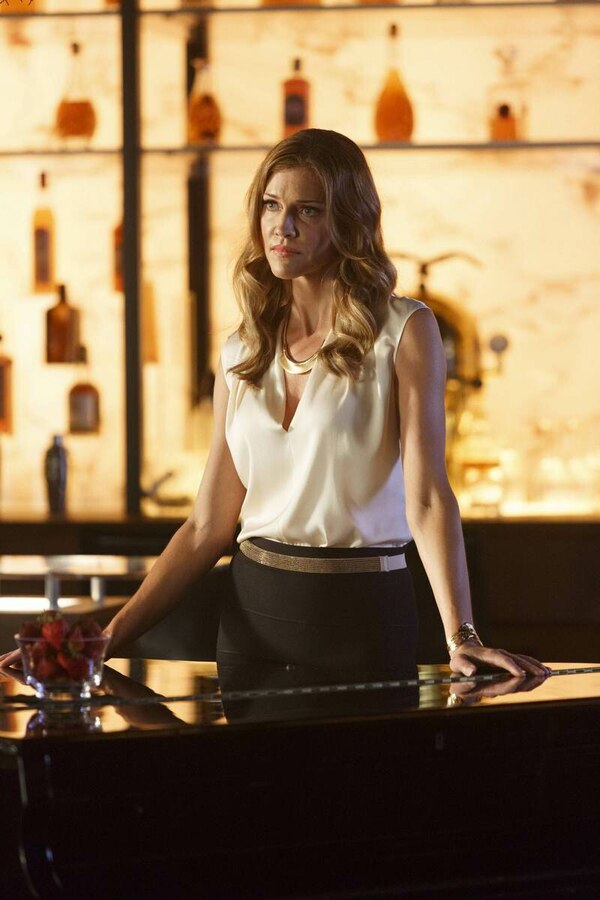 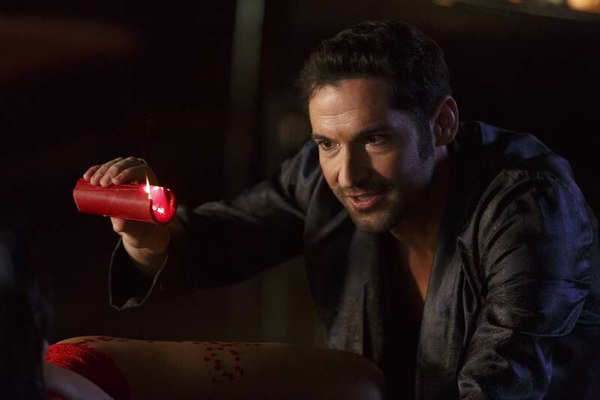 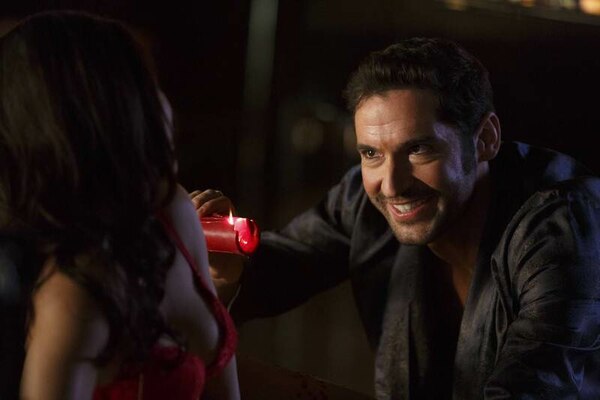 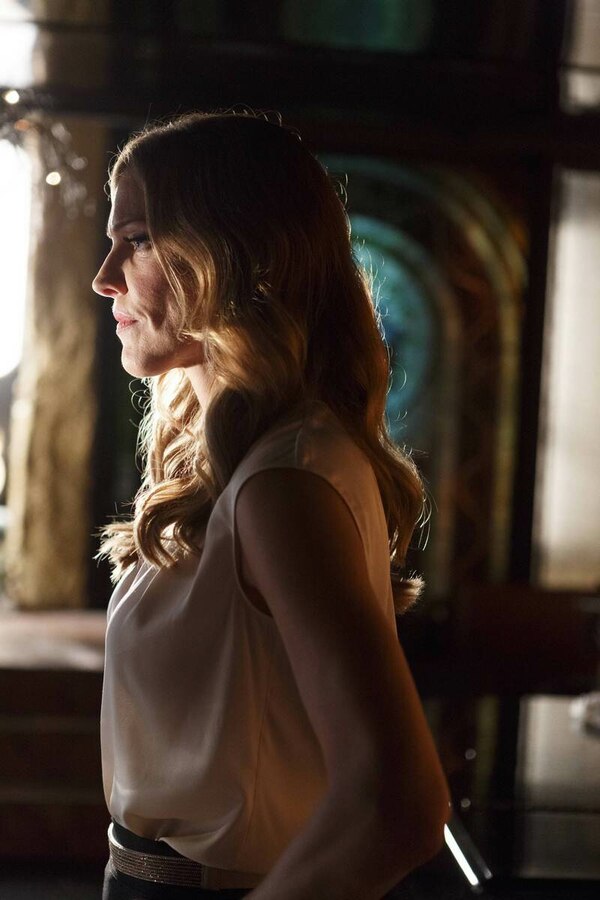 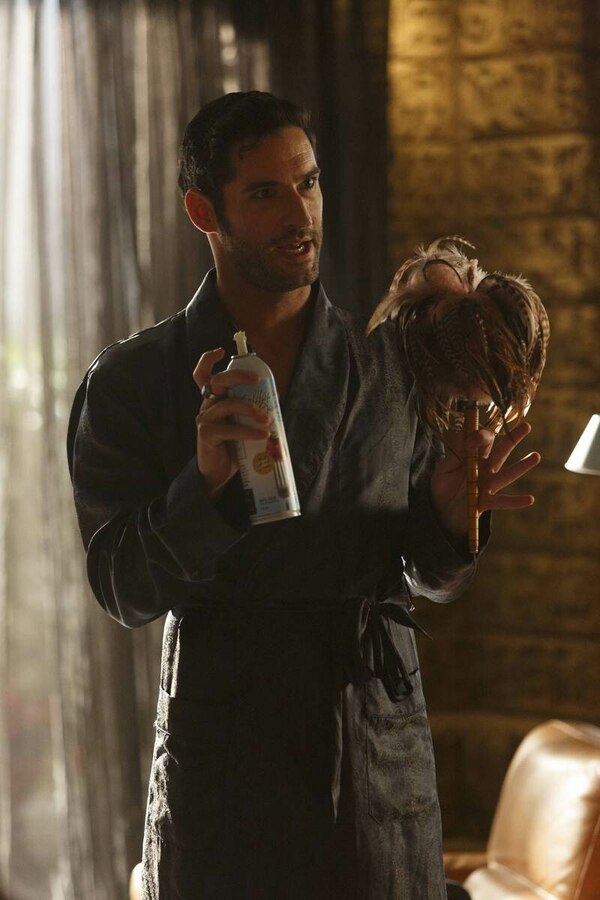 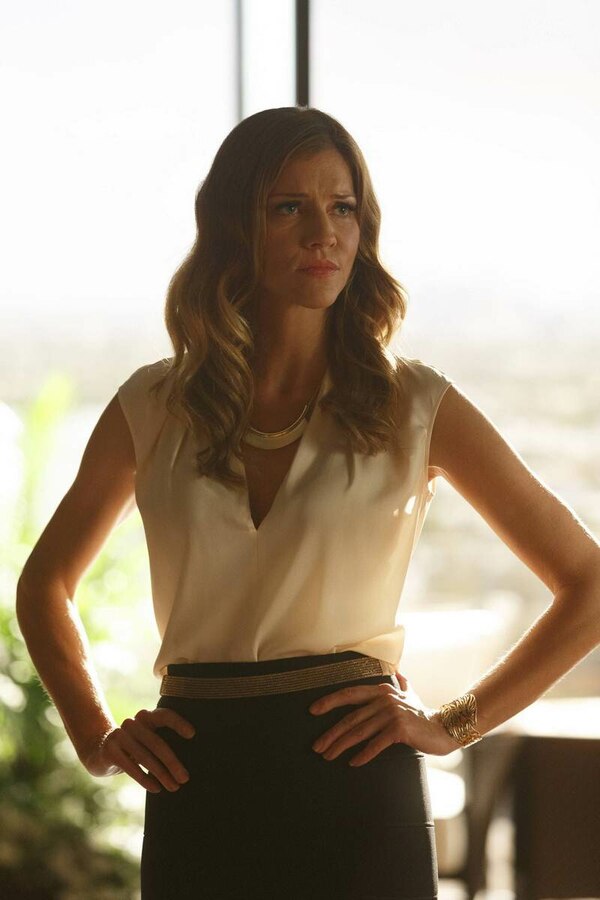