Guilty and self-destructive, Lucifer clashes with Chloe during an investigation, leading her to team up with Dan instead. Meanwhile, Amenadiel bonds with Charlotte, and Maze takes Trixie trick-or-treating in the all-new “Monster” episode of LUCIFER airing Monday, Oct. 31 (9:01-10:00 PM ET/PT) on FOX. (L-206) (TV-14 D, L, S, V) 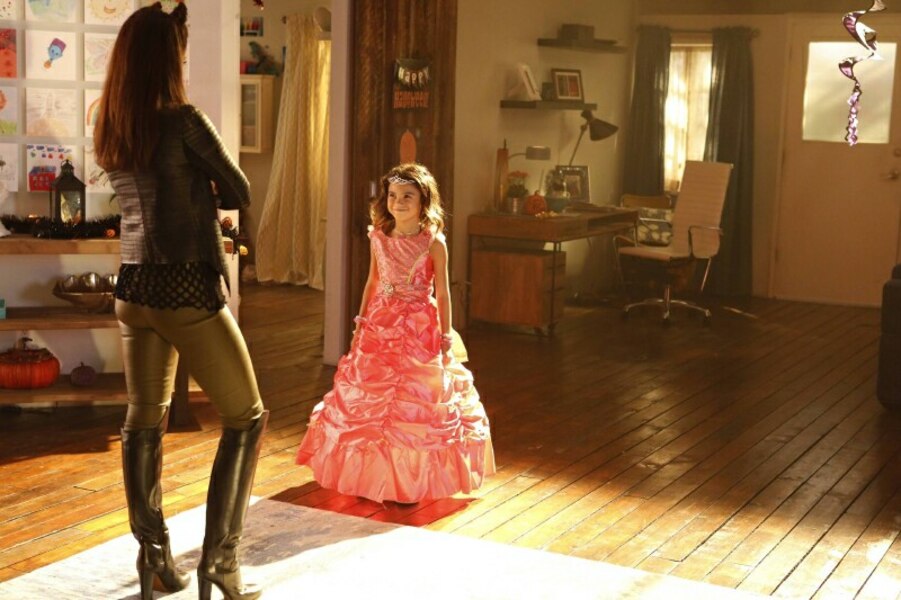 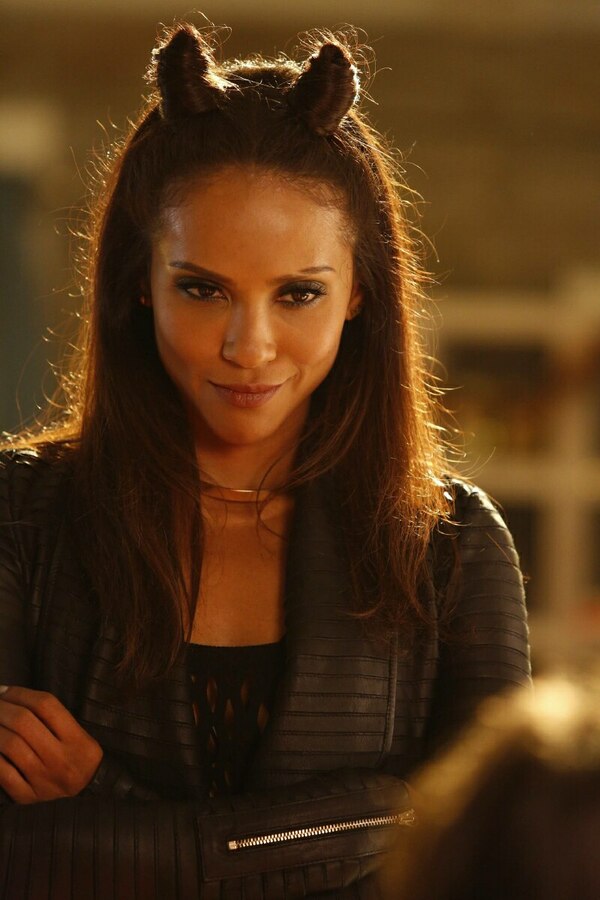 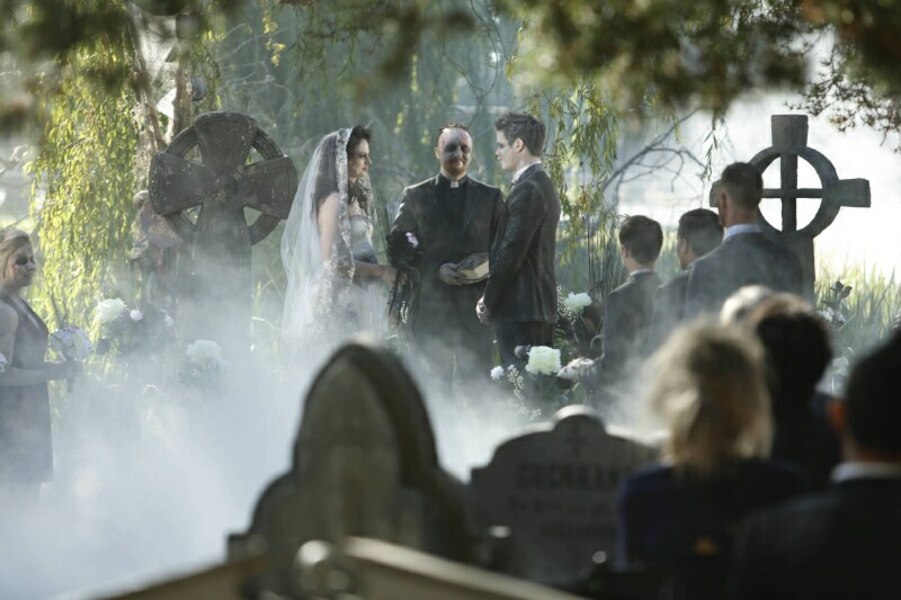 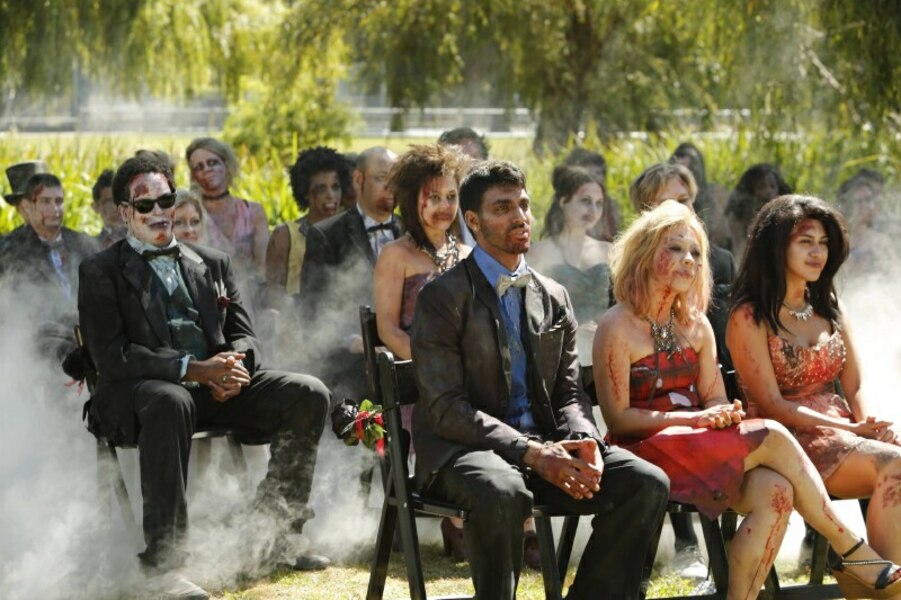 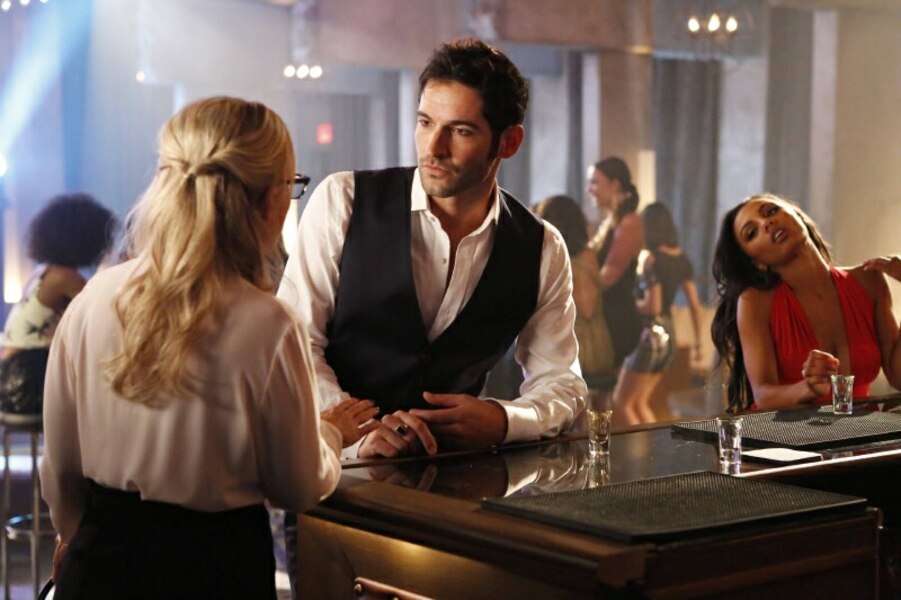 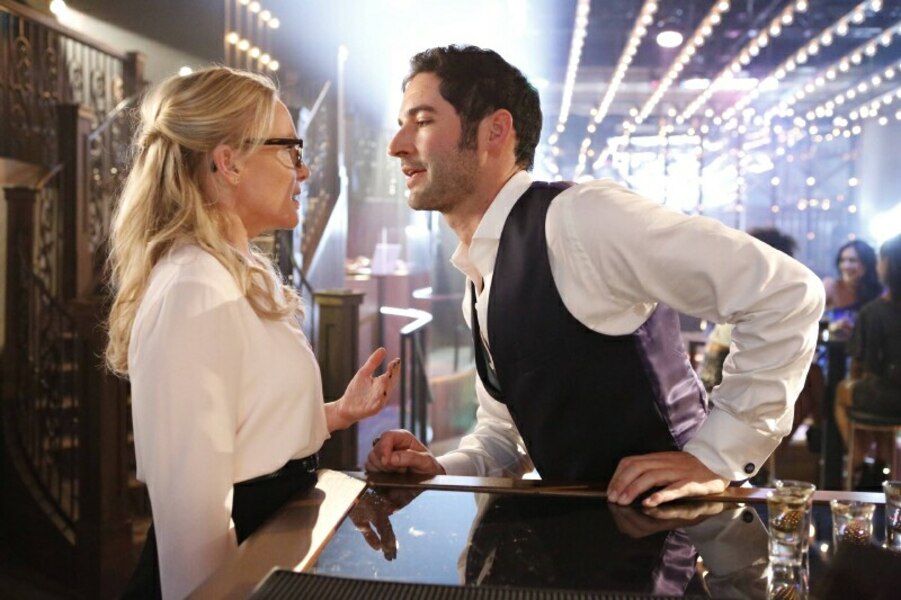 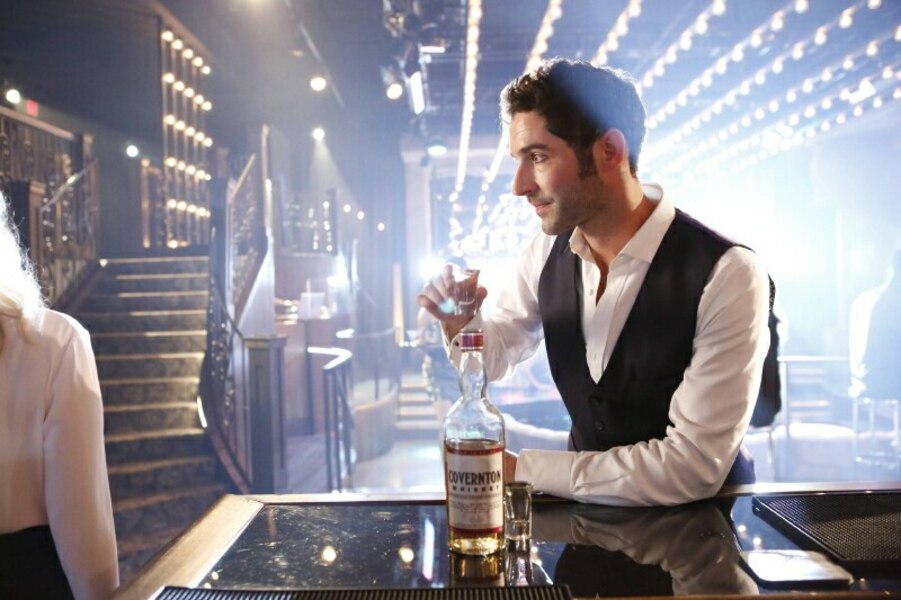 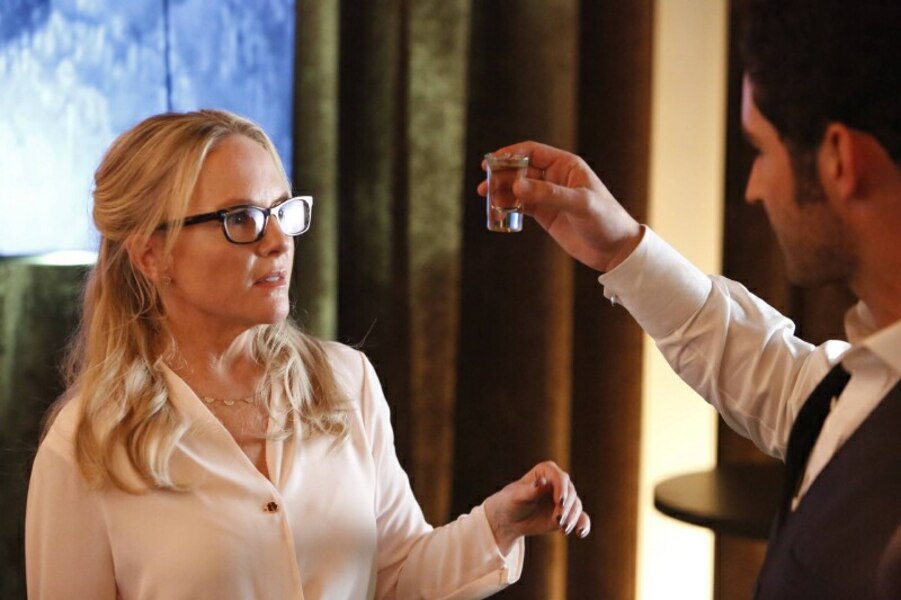 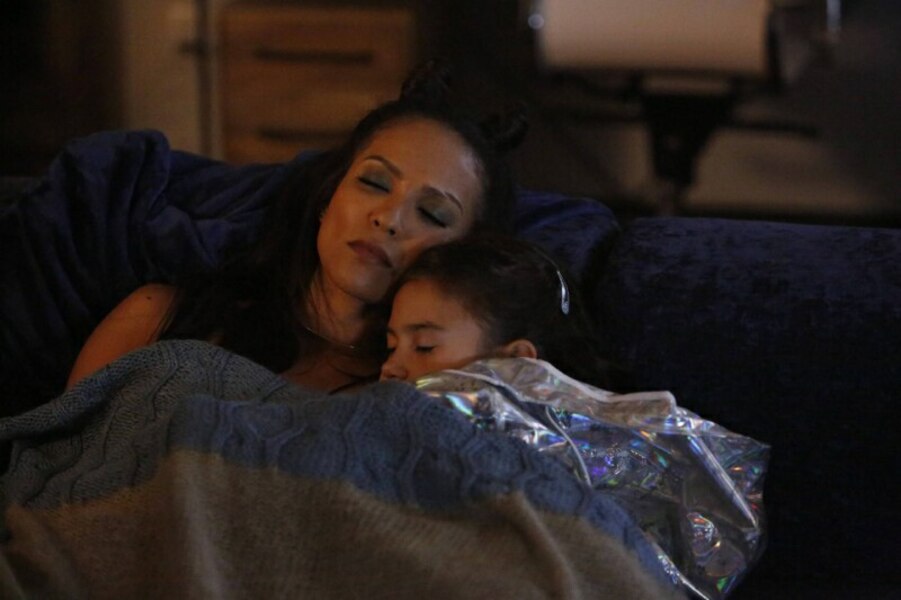 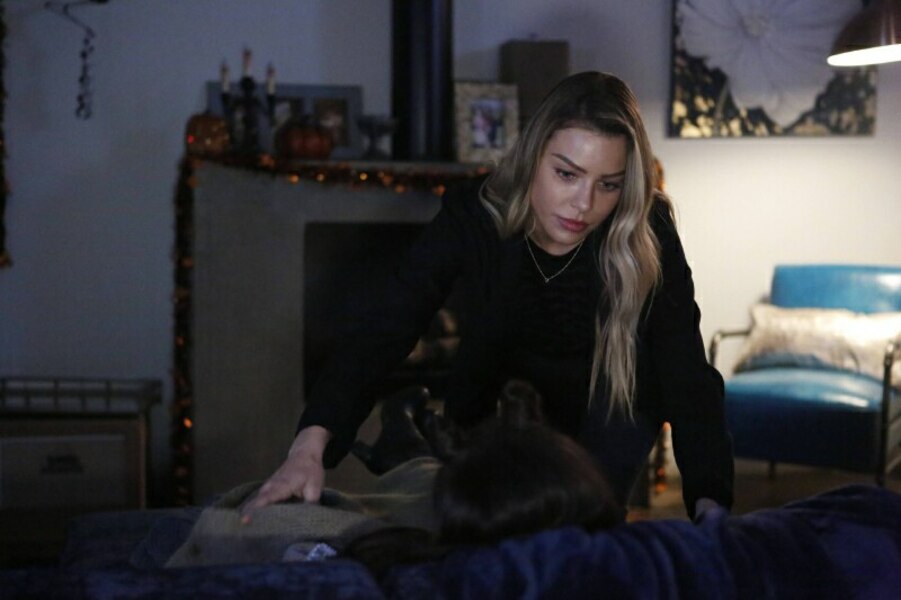 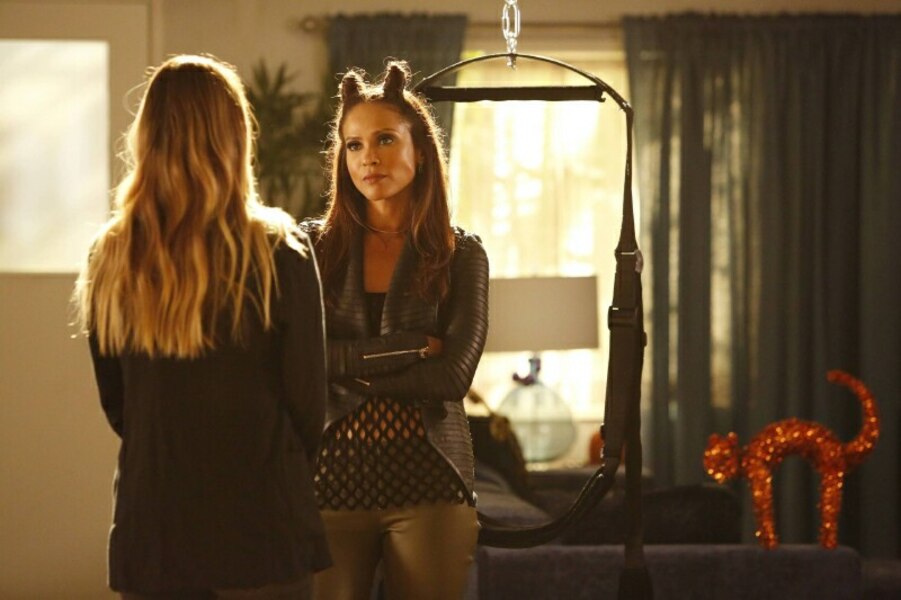 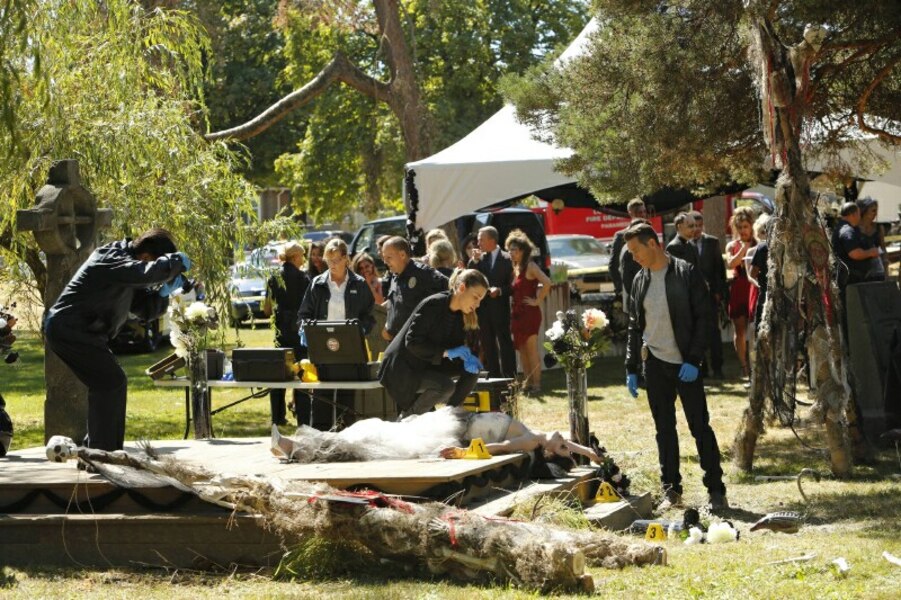 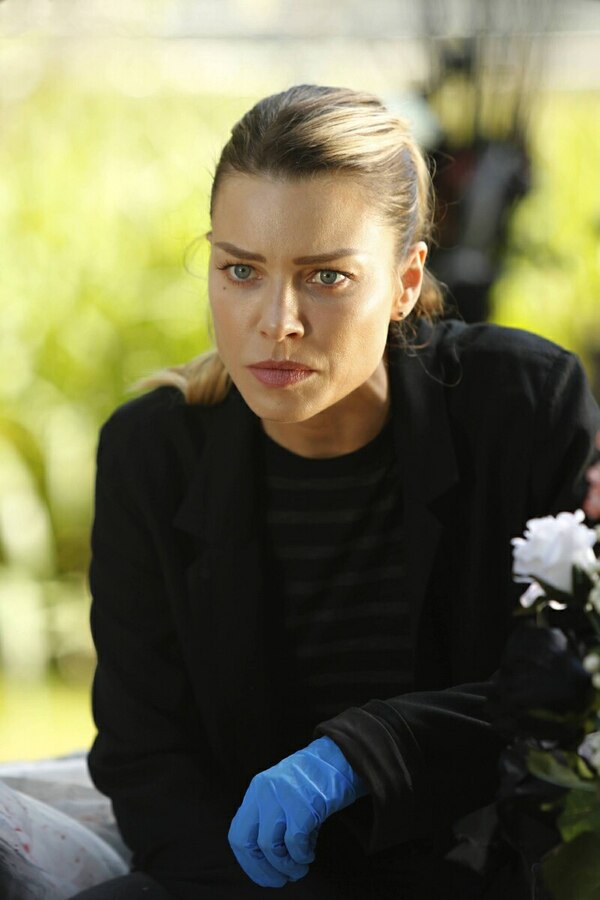 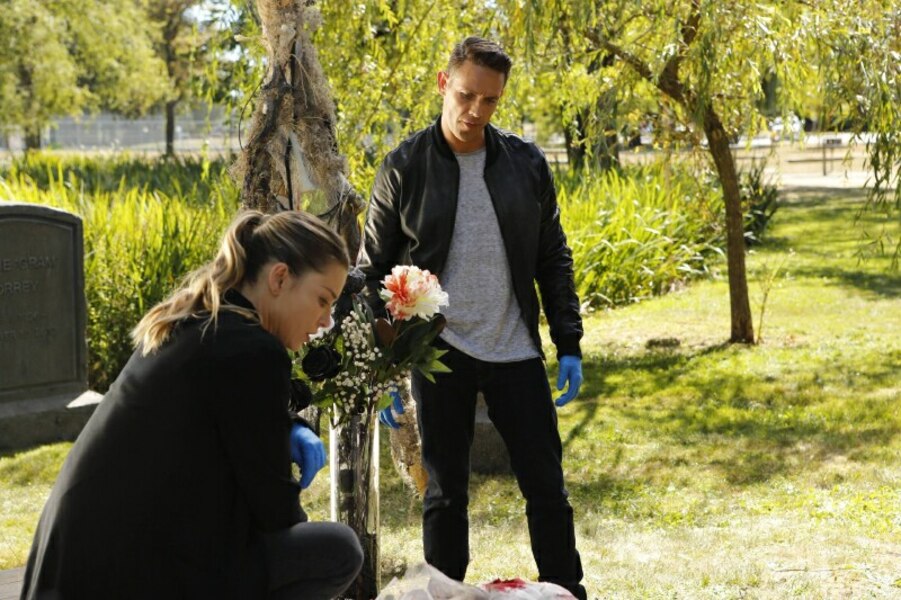 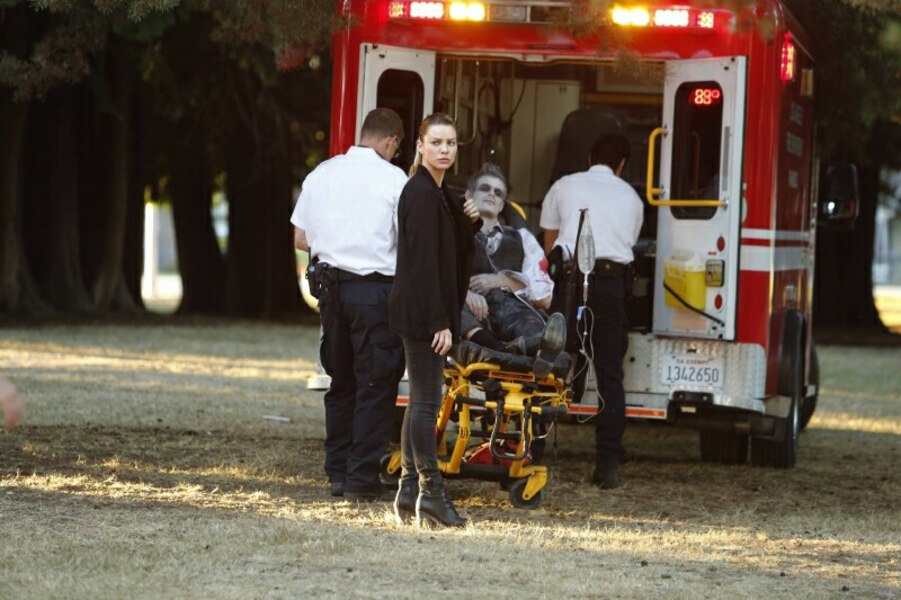 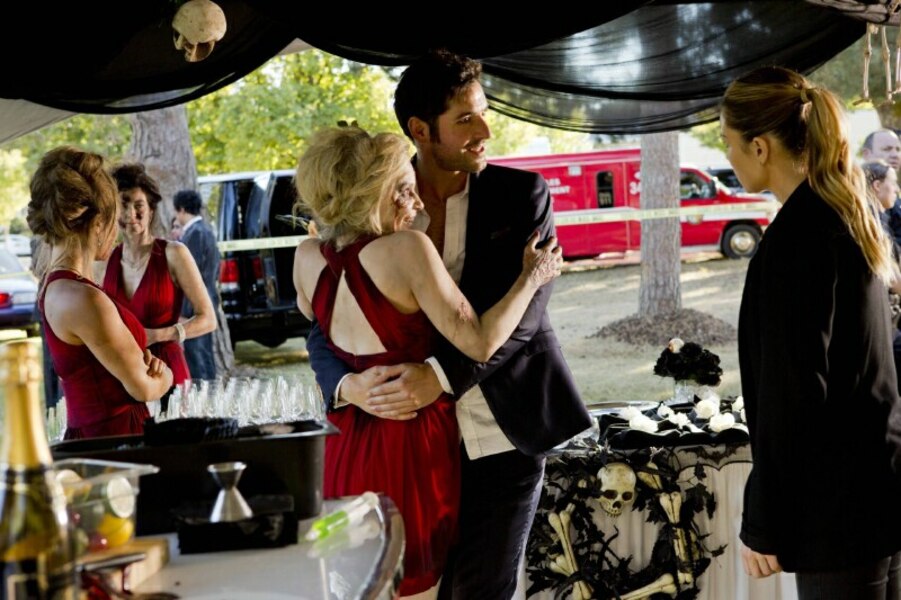 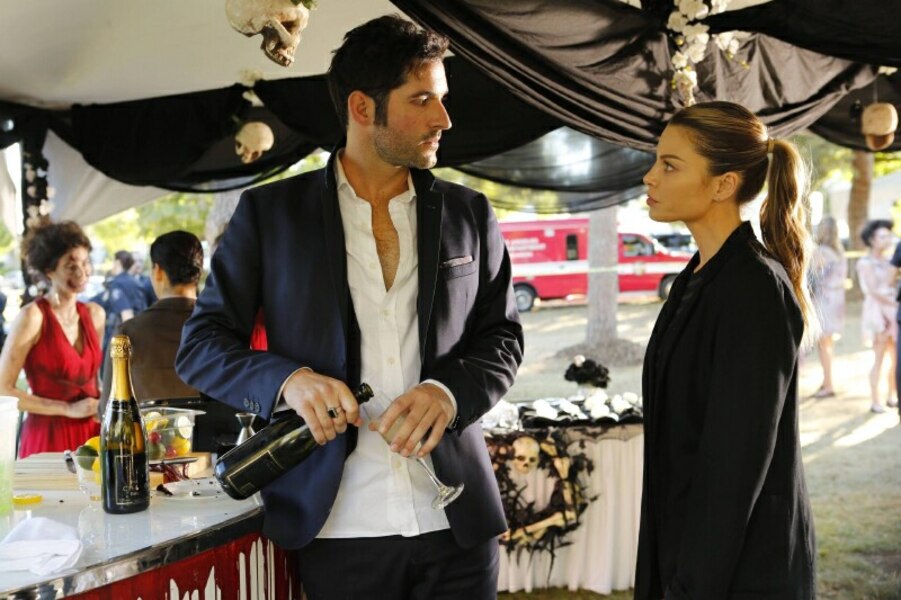