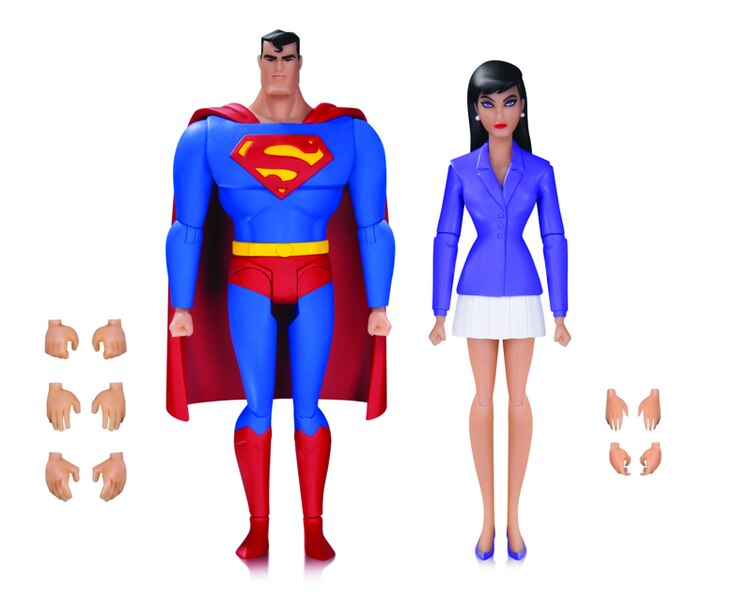 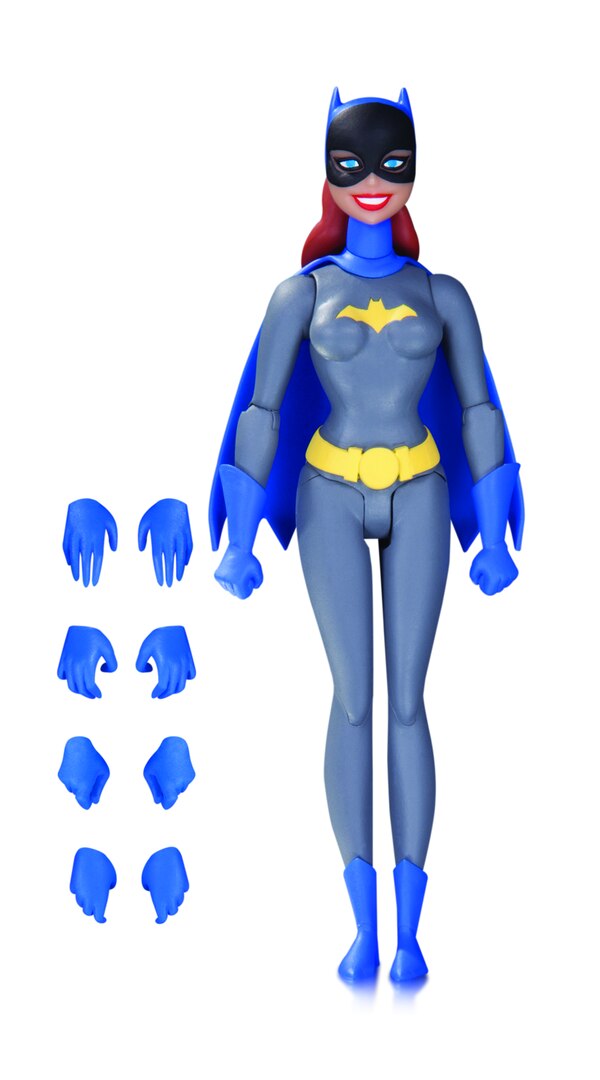 Batgirl is the latest action figure based on the wildly popular Batman: The Animated Series! Batgirl appears in her original gray suit and comes with extra pairs of hands!
Measures Approximately 5.31” Tall
$28.00 US • On Sale JULY 2017
Allocations May Occur 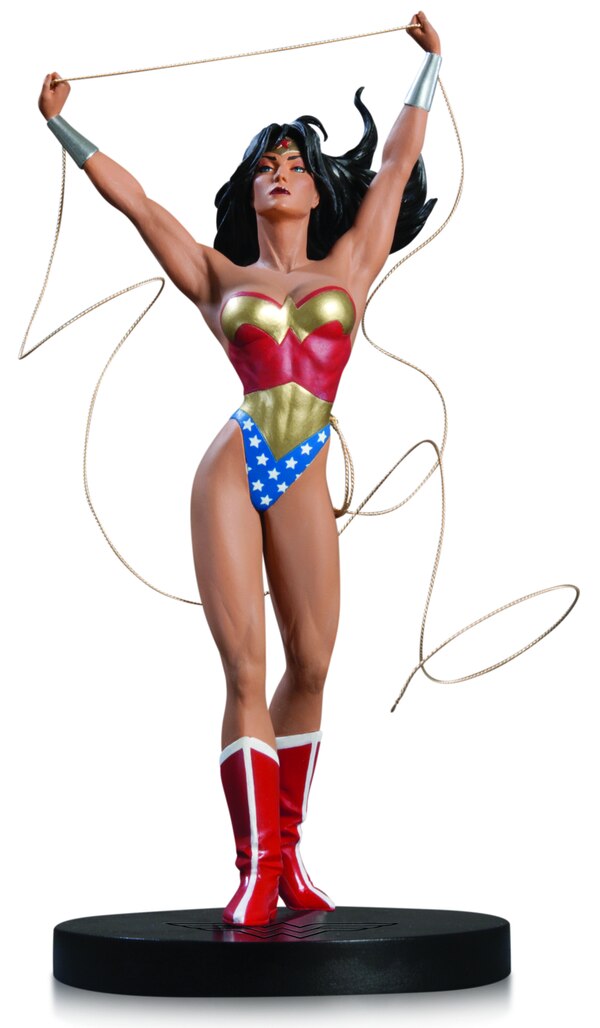 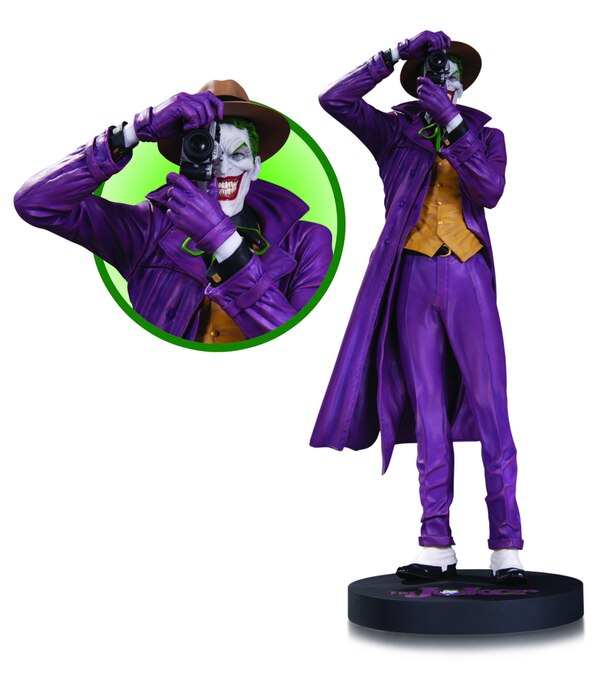 Designed by BRIAN BOLLAND
Sculpted by DAVID GIRAUD
Straight from the Eisner Award-winning graphic novel BATMAN: THE KILLING JOKE, acclaimed artist Brian Bolland’s rendition of The Joker gets the Designer Series treatment! Bolland’s version of the Clown Prince of Crime is one of the most iconic, recognizable renditions of the character!
Limited Edition of 5,000
Measures Approximately 13.71” Tall
$150.00 US • On Sale JULY 2017
Allocations May Occur 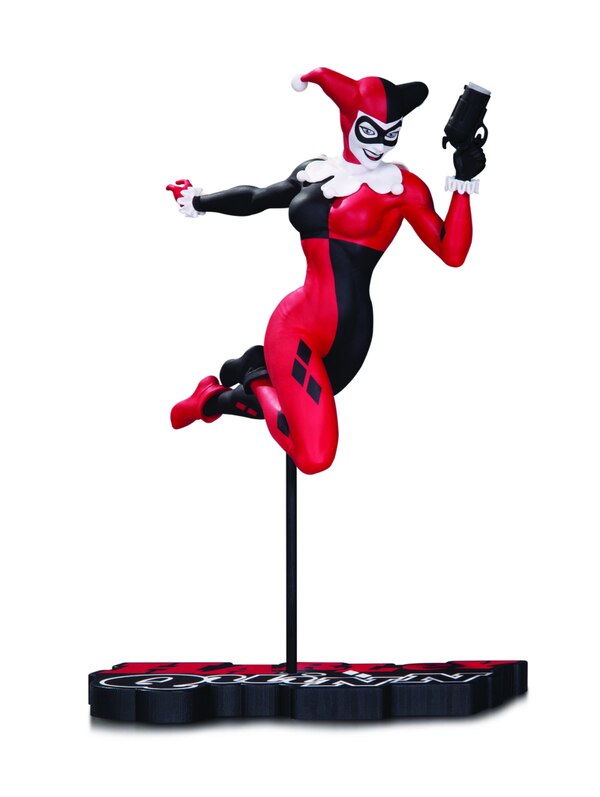 Designed by TERRY DODSON
Sculpted by JACK MATHEWS
Calling all Harley fans! Terry Dodson’s Harley Quinn is the latest and hottest statue from the hit RED, WHITE AND BLACK series.
Limited Edition of 5,000
Measures Approximately 7.20” Tall
$80.00 US • On Sale JULY 2017
Allocations May Occur 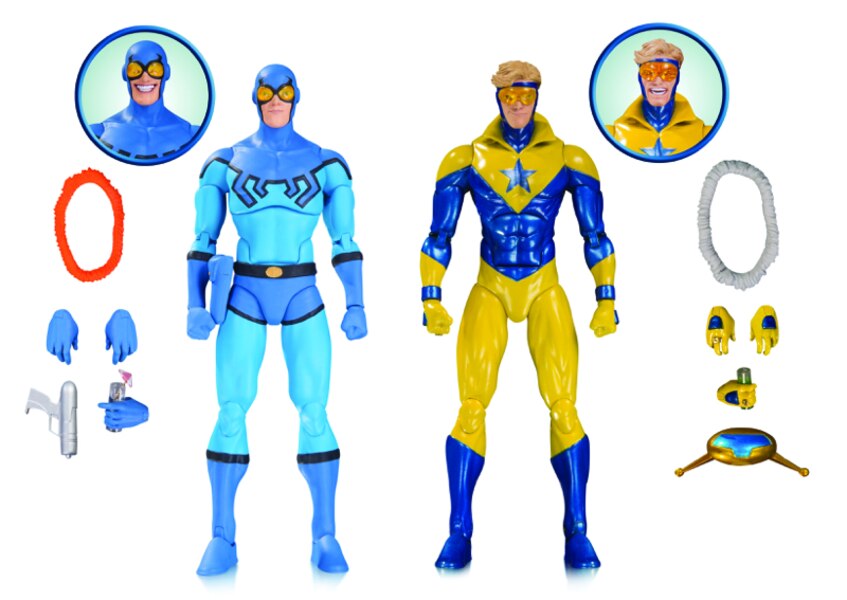 It’s a bromances for the ages with the blue and gold team! DC Collectibles presents Blue Beetle and Booster Gold action figures each with multiple accessories, including leis and Booster’s robot sidekick, Skeets.
BLUE BEETLE – 6.25”
BOOSTER GOLD - 6.38”
$60.00 US • On Sale JULY 2017
Allocations May Occur
Image 1 of 7