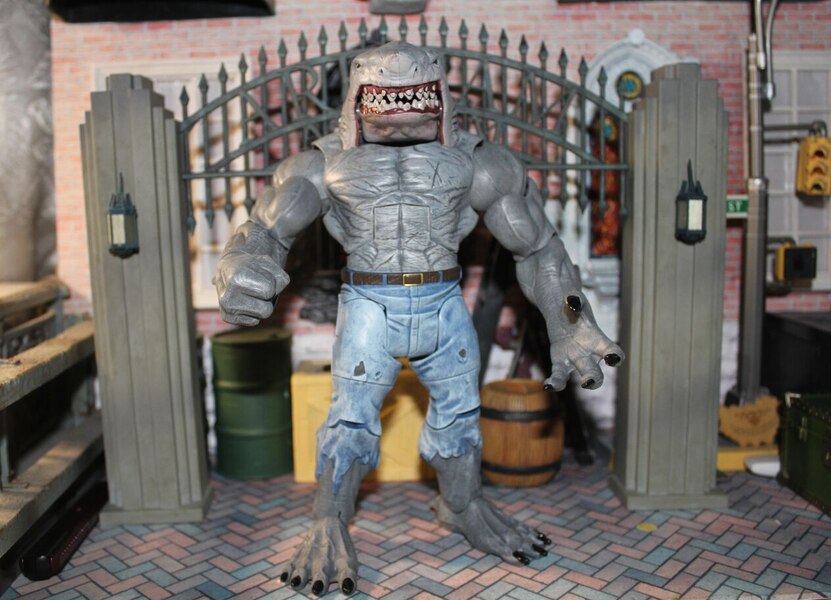 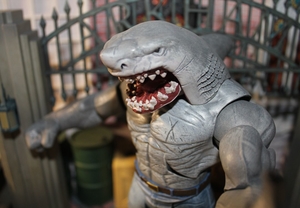 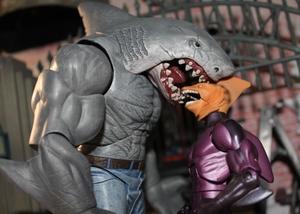 The figures in the wave you need to get in order to complete King Shark include: 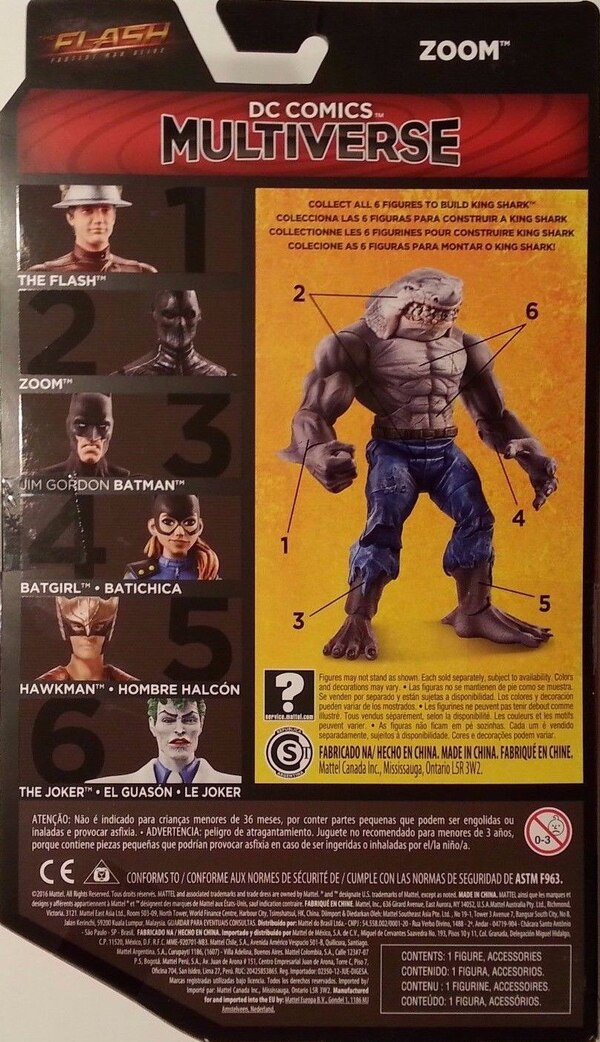 This wave is available for pre-order at BigBadToyStore.com. The wave is also currently being found at Walmart stores across the country.

It was announced last summer during SDCC that their would be an additional Robin figure released for this wave as a Toy R' Us excluisve. 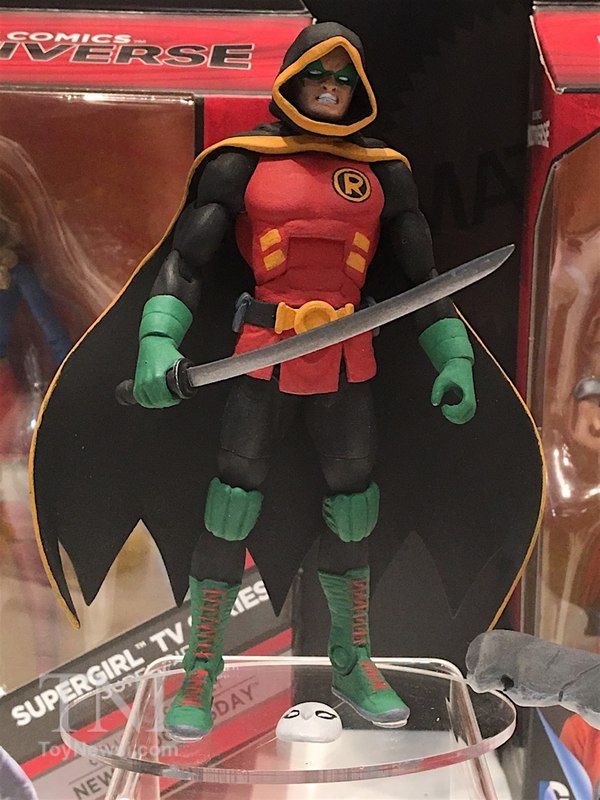 There is also an alternate hammerhead type head for the King Shark figure that was on display at both SDCC and Toy Fair last month which we speculate might be included with the above mentioned TRU exclusive Robin figure. That however has not been confirmed by Mattel as this time. 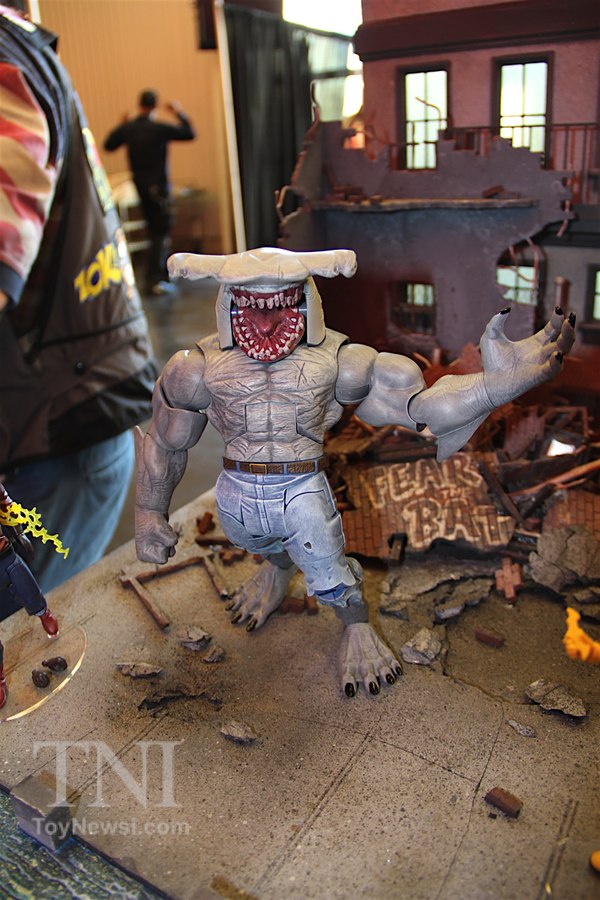 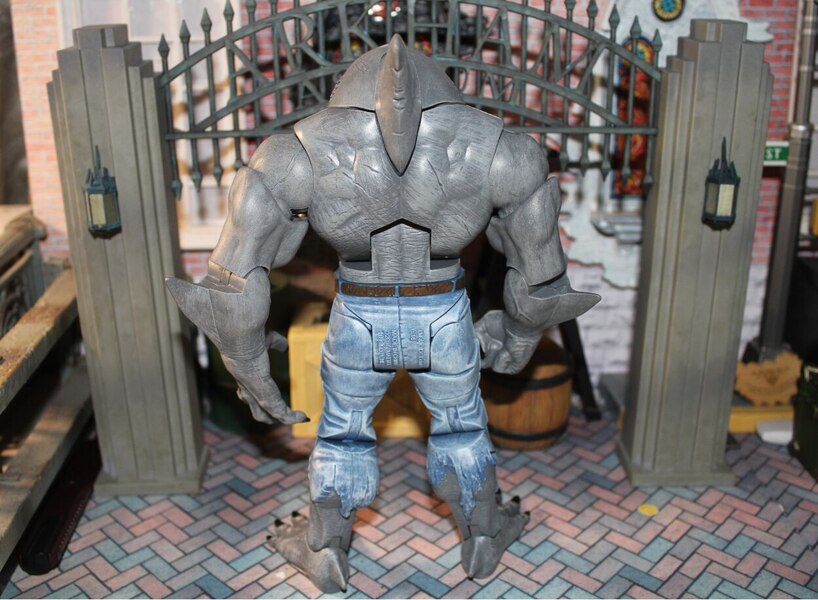 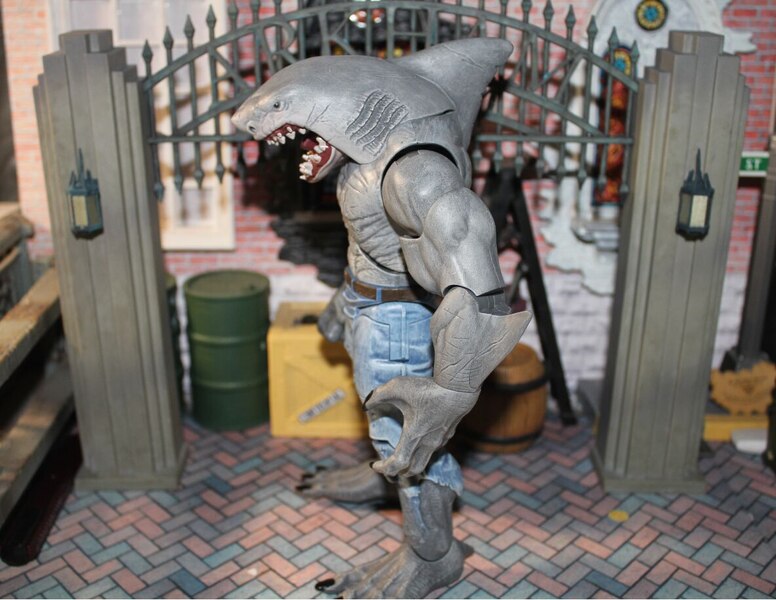 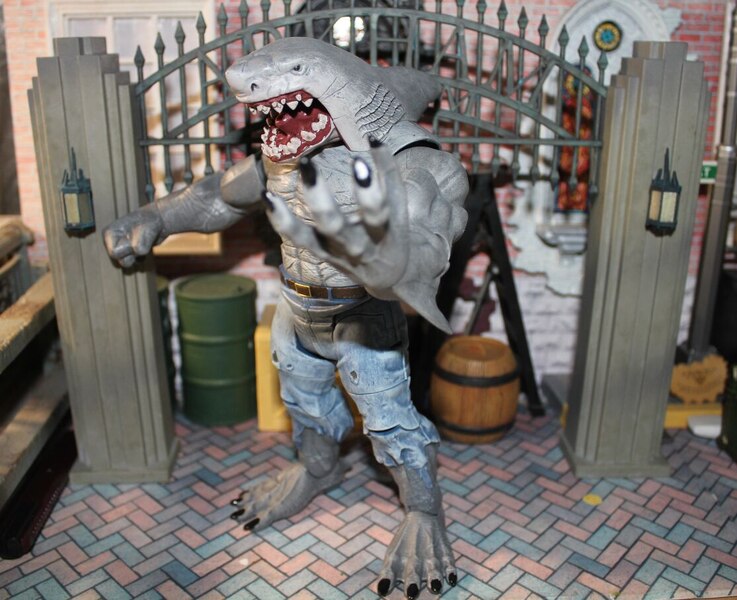 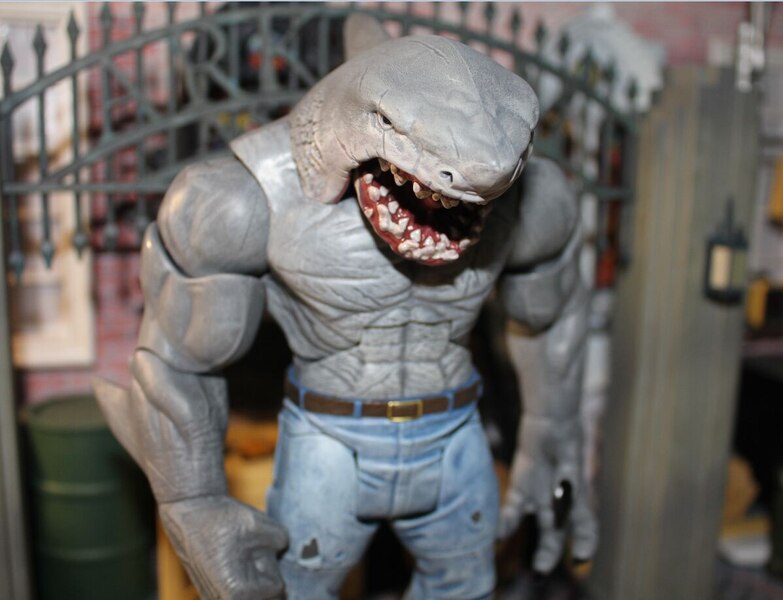 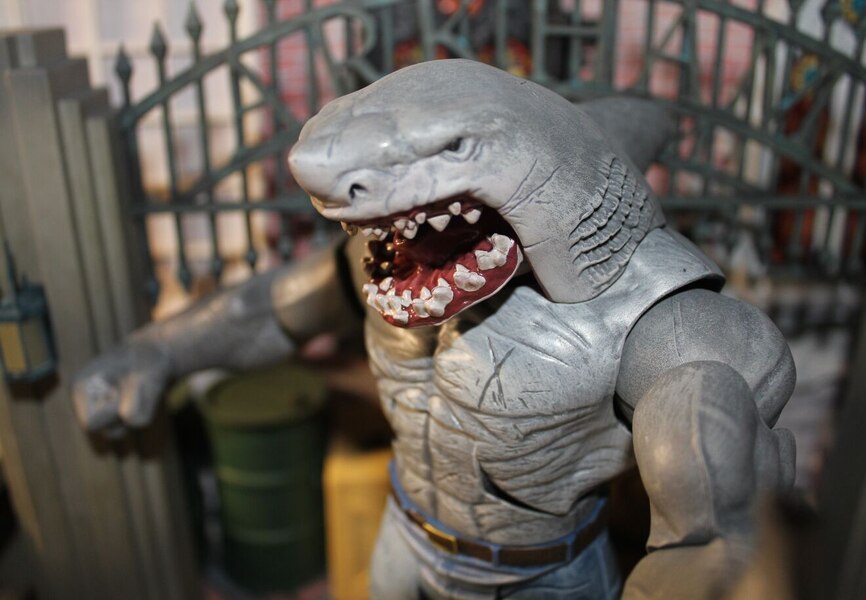 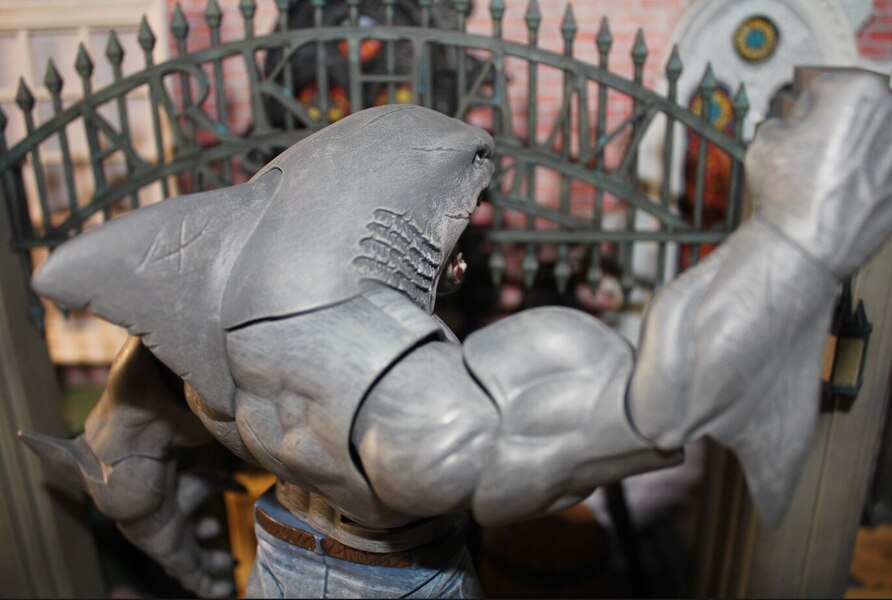 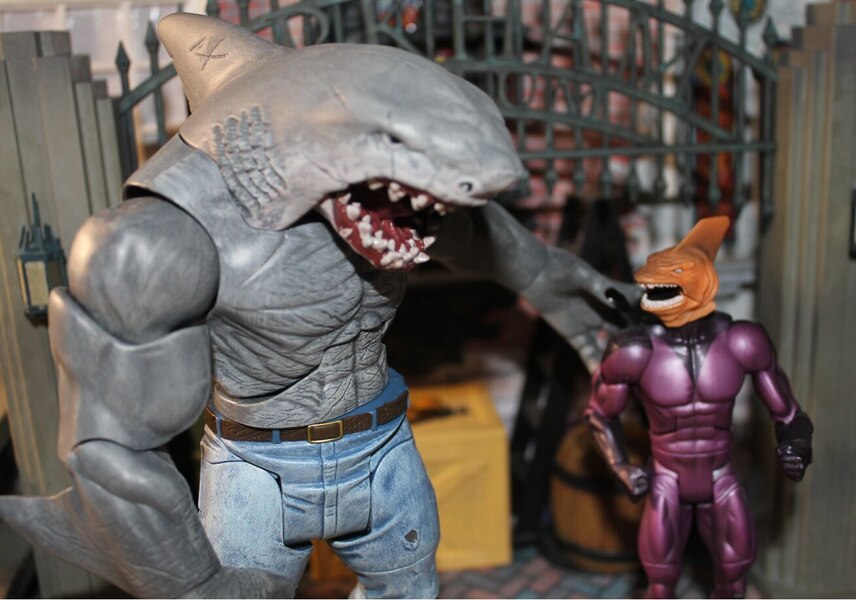 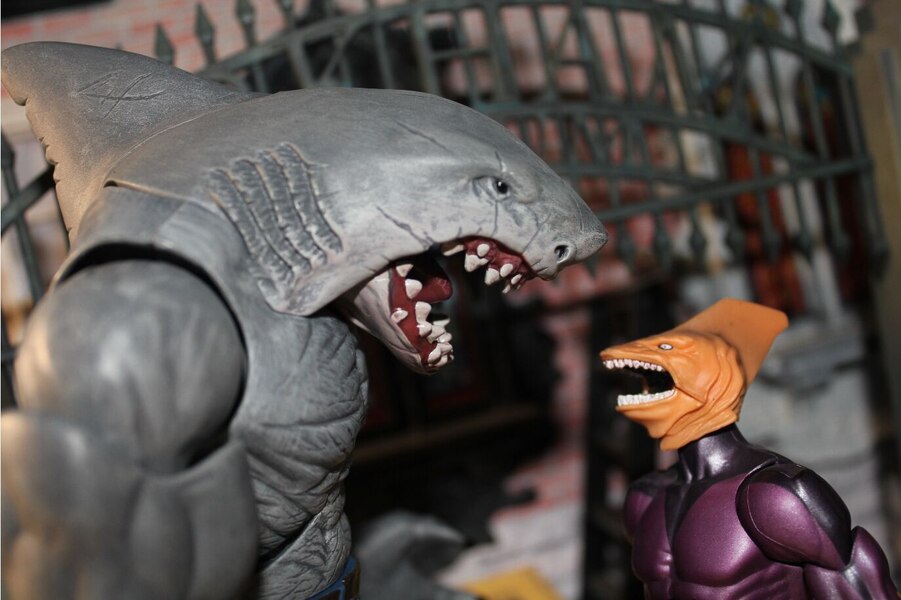 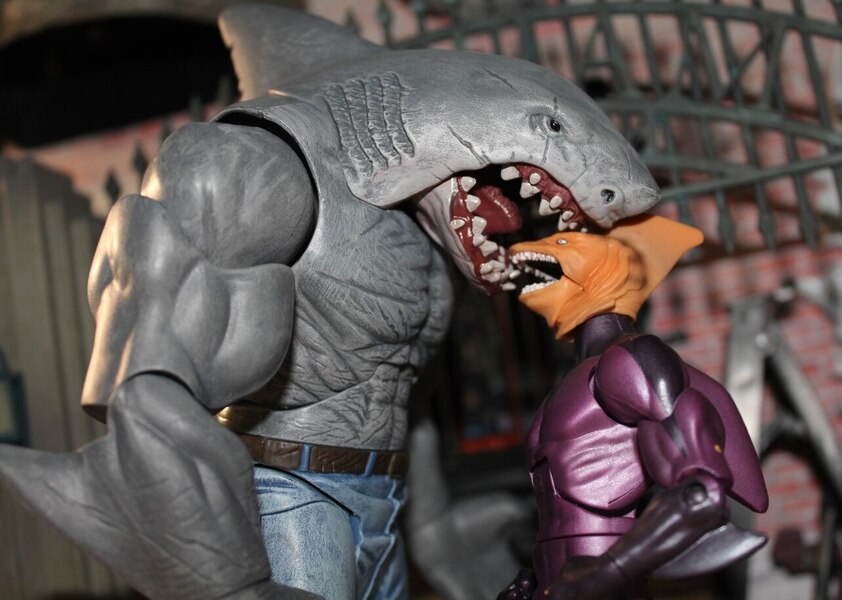