DC Comics
by Jay Cochran
July 11, 2017
I loose track if this is supposed to still be a secret or not, but one of the main villains for the upcoming Justice League movie will be the DC Comic based character Steppenwolf which we actually got a brief look at in the extended version of Batman v Superman. Now thanks to Twitter, we have a look at the first 6" Steppenwolf action figure coming from Mattel. This two pack which features Stepenwolf along with Batman is part of Mattel's basic line of 6" figures. Not to be mistaken with the 6" Multiverse line, these basic figures are generally a bit smaller in scale, have less details and articulation. They also cost less.

Steppenwolf has also been rumored to be the Collect-And-Connect figure for Mattel's 6" Justice League Movie Multiverse line, and I am sure we will see more on that next week during San Diego Comic Con. 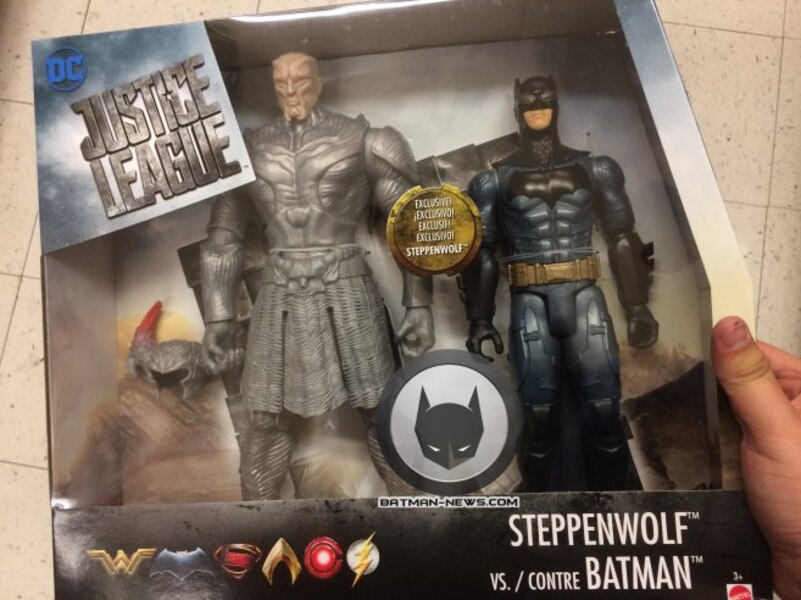 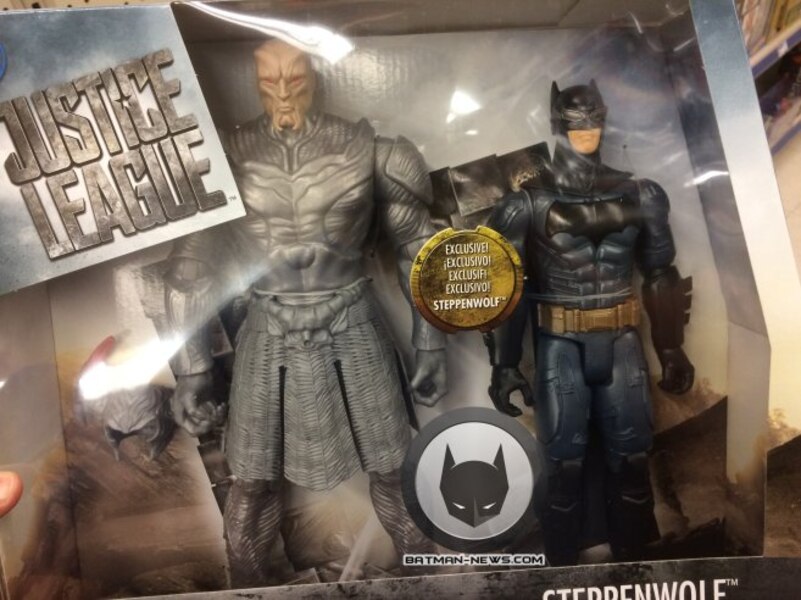 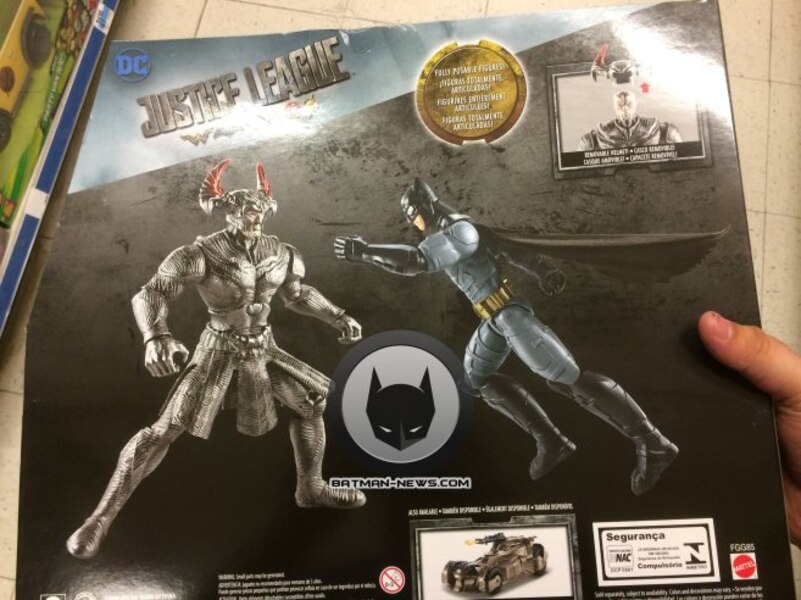 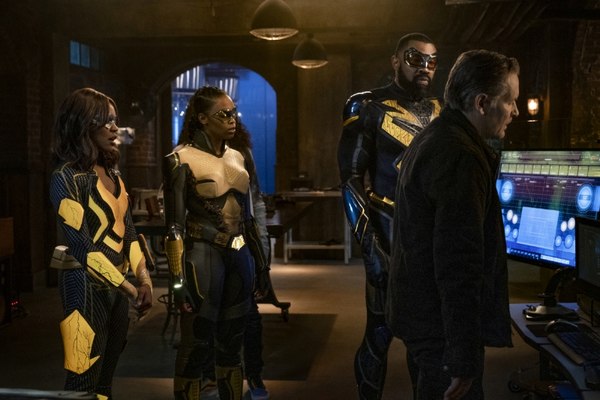