DC Comics
by Outsiders
September 07, 2018
Crystal Reed and Maria Sten have been set as series regulars in Swamp Thing, the upcoming streaming drama series based on the DC characters created by Len Wein and Bernie Wrightson. The project, which hails from James Wan’s Atomic Monster in association with Warner Bros. Television, is set to premiere in 2019 on the DC Universe digital subscription service. 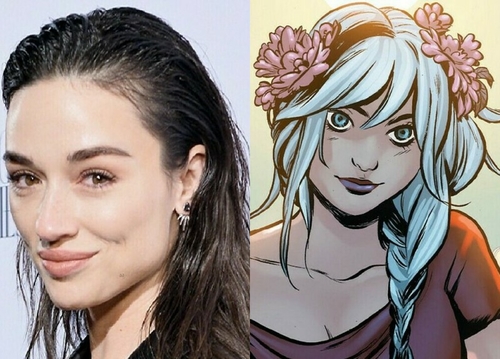 Reed has been cast as the smart and caring, CDC Doctor Abby Arcane. Her strong sense of empathy puts her at the center of a horrific life-threatening epidemic in her hometown, where she faces emotional demons from her past… while a chance meeting with scientist Alec Holland takes her into a world of horror and the supernatural, and of the elemental creature known as Swamp Thing. 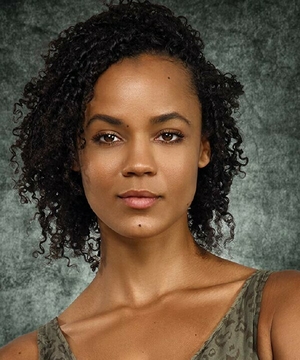 Sten will play Liz Tremayne, a close childhood friend of Abby Arcane’s, who splits her time between reporting for the local paper and bartending at her aging father’s roadhouse bar. Her no-nonsense attitude belies a deep compassion for her friends and family as she sets out in her uncompromising quest to expose the secrets that threaten her beloved hometown.

Written by Mark Verheiden and Gary Dauberman with Wan, Verheiden, Dauberman, Michael Clear and Wiseman as executive producers alongside Len Wiseman who is set to direct. 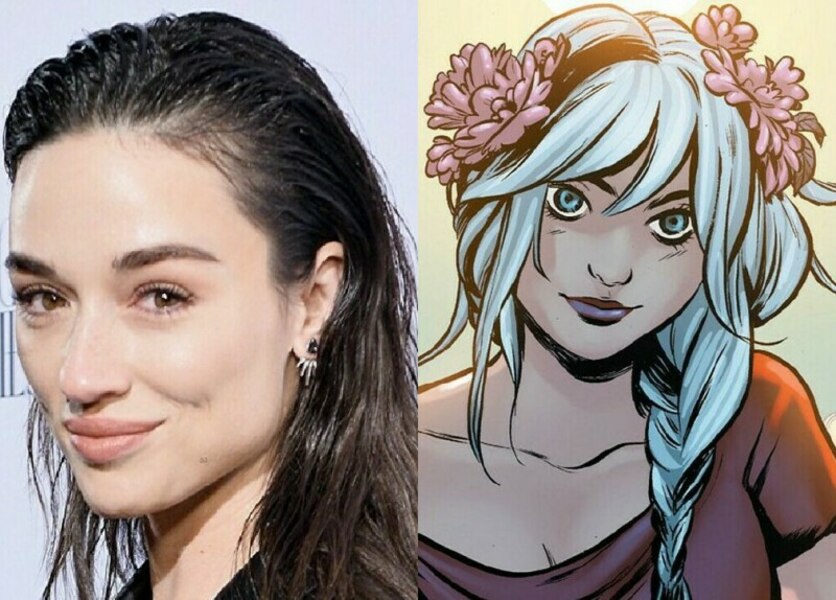 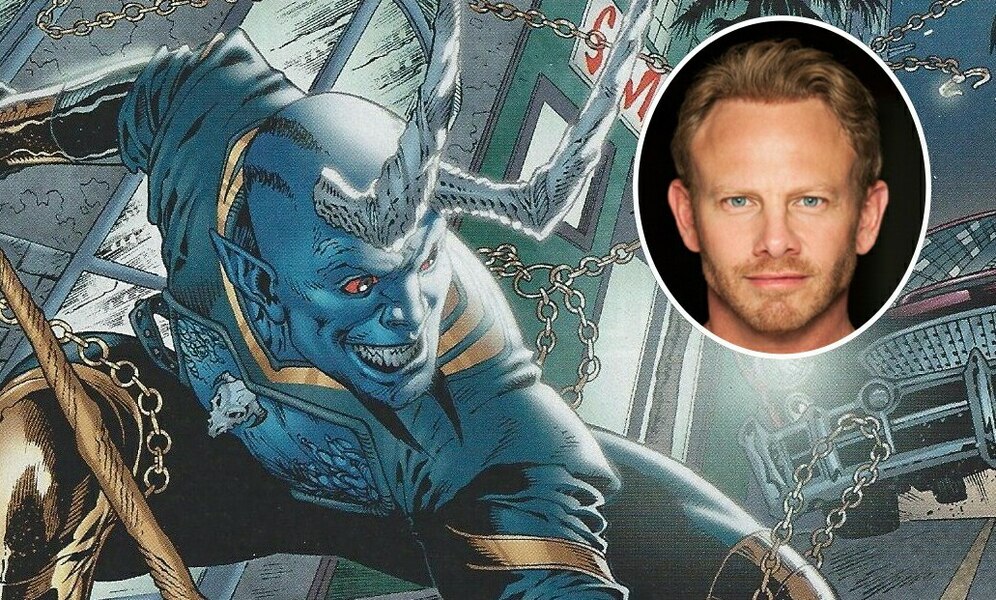 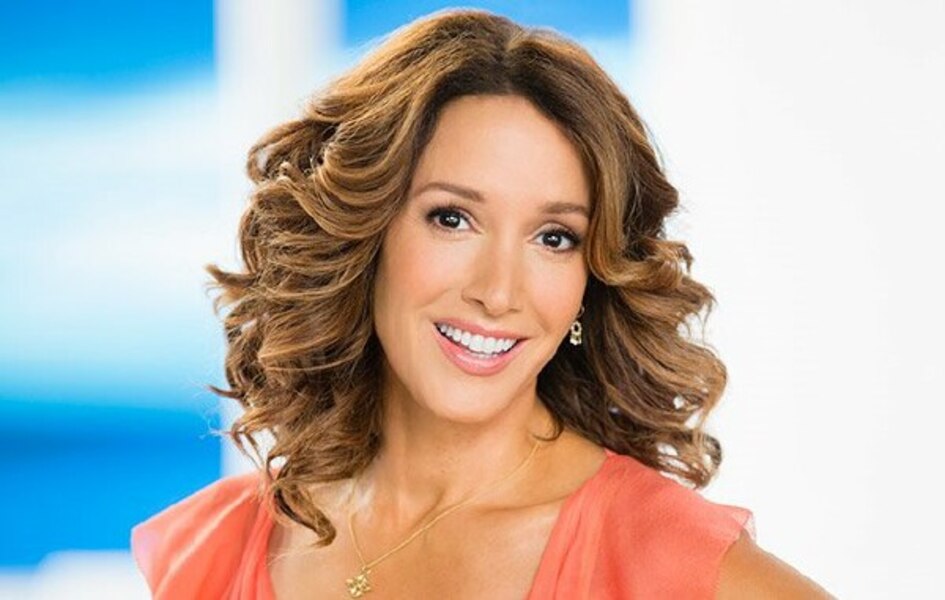 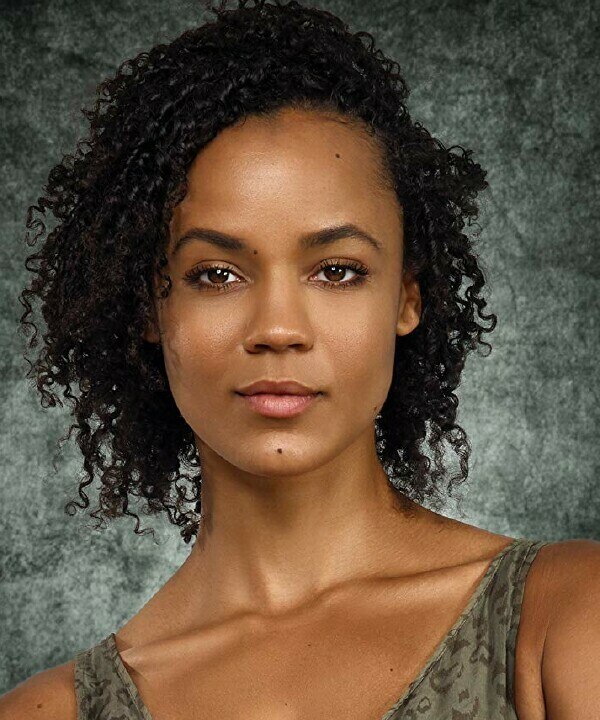 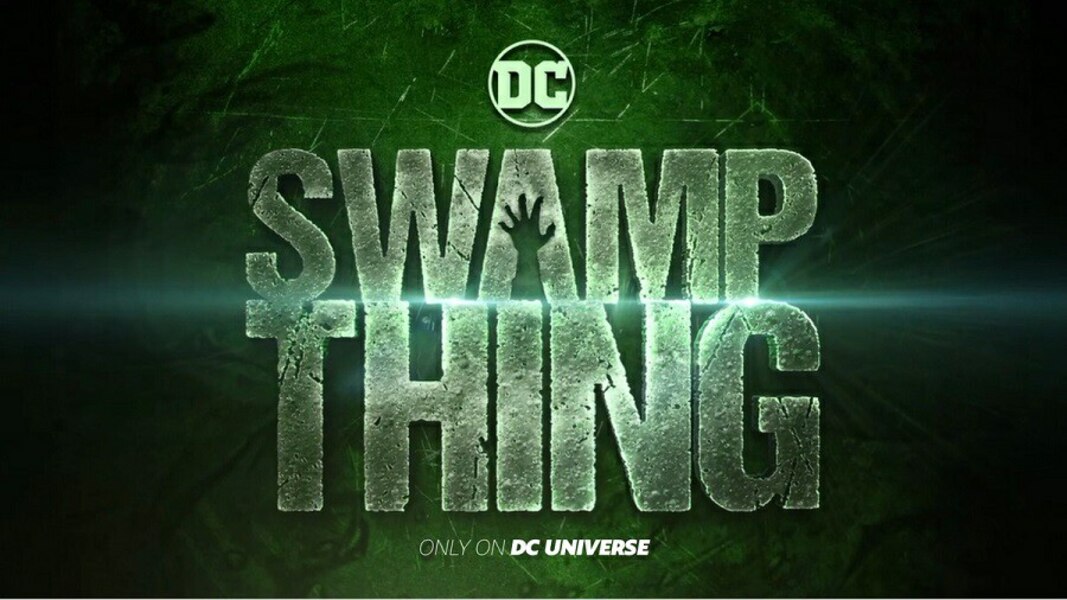 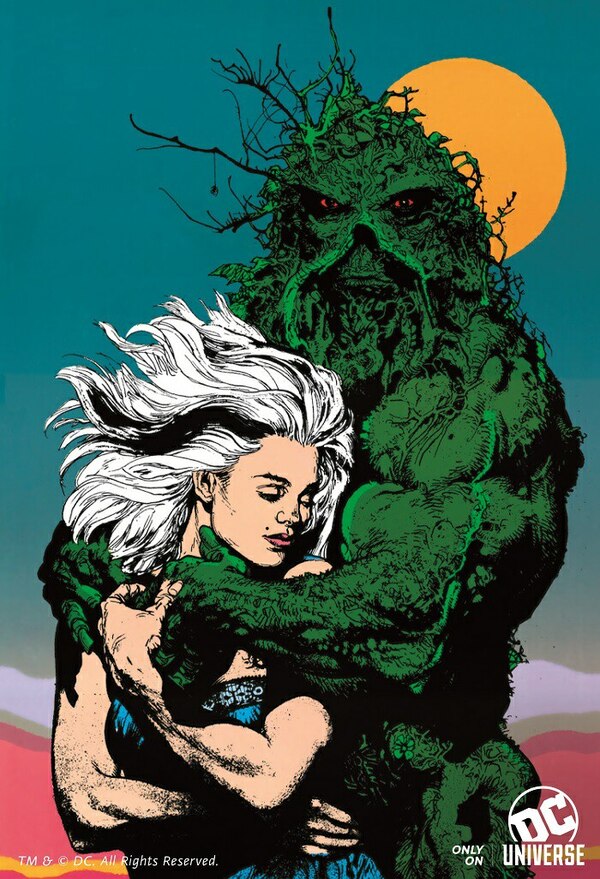 Crystal Reed was great at Gotham. She will be a great addition.