DC Comics
by Jay Cochran
March 09, 2021
Here is a battle you might not have ever seen coming. It looks like Hasbro's G.I. Joe Snake-Eyes is going to be taking on DC Comics' Batman in issue #3 of an upcoming DC Comics Fortnite/Batman limited comic book series titled Zeropoint. The series is being written by Christopher Cage with concept and story consultation from Donald Mustard who is the CCO of Epic Games who makes the Fortnite video game. He also drew the premium variant covers. Other artists said to be contributing this miniseries are Reilly Brown, Christian Duce, Nelson DeCastro, and John Kalisz. The issue with Snake-Eyes vs Batman will be released on May 18.

The new comes via BleedingCool and here is a breakdown for each issues.

Hasbro is already releasing a 6" Snake-Eyes figure based on his appearance in the Fortnite video game, and it was recently announced that Hasbro would be doing 6" and up Fornite figures staring in 2022.
Image 1 of 2 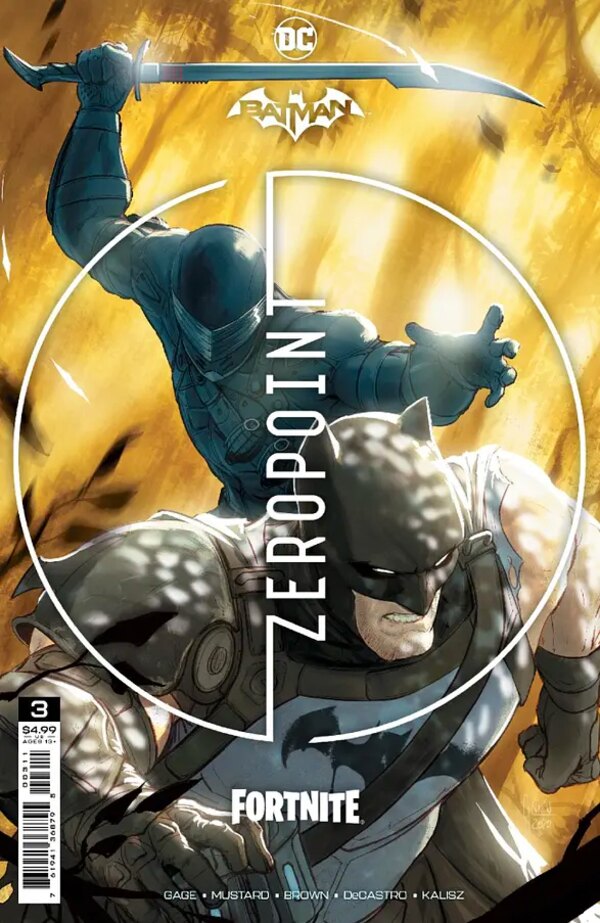 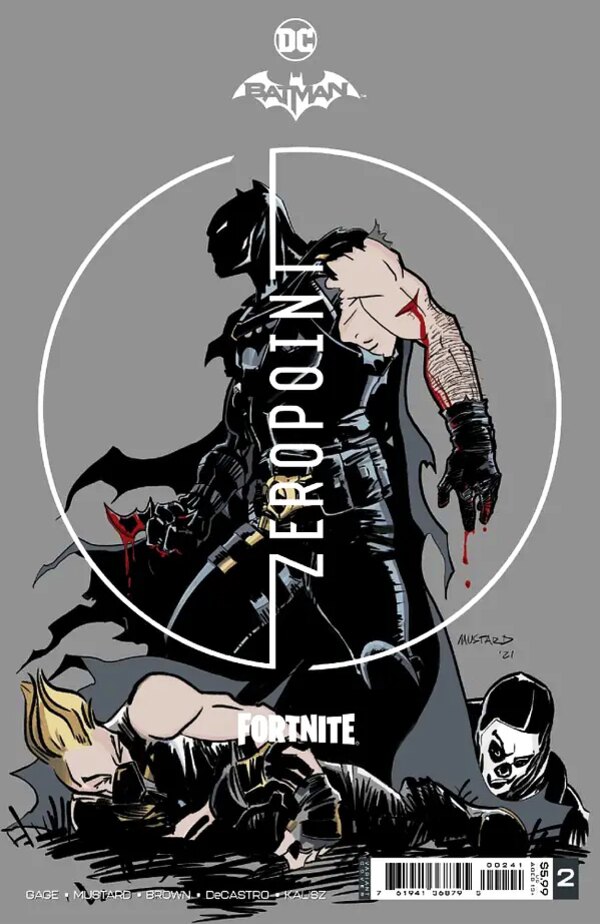 Please make this two-pack! A Hasbro-Mcfarlane shared one-off exclusive, perhaps? But the scale would be ridiculous. 1/12 vs 1/10!

Cool cover but is the bat symbol supposed to be crooked?

Can Hasbro, like NECA, get away in making a two-pack figure tie-in for the comics coming from different properties? Hasbro already has the Snake Eyes on the way Jan next year,all we need is the Fortniteversion of Bats.

I might just grab a Batman/Snake Eyes two-pack if it's done in Fortnite action figure style (if they come with all those unexpected wacky but well-thought of gadgets and accessories).

Hasbro just has been licensing out the IP to other companies. Very interesting.

And Snake Eyes and Batman together? I'm here for that.

I would laugh my ass off if Hasbro somehow found an in with this crossover to do DC figures for their new Fortnite line. I don't see much chance of that but who knows