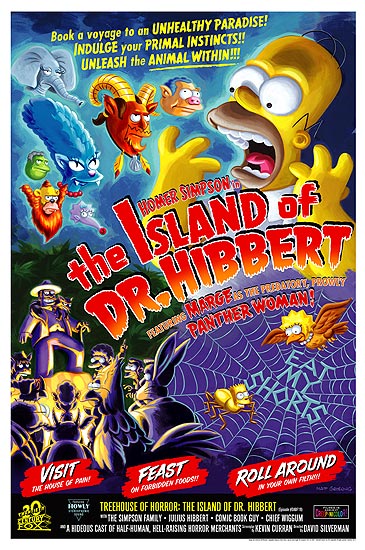 THE ISLAND OF DR. HIBBERT (from "Treehouse of Horror XIII"). The set will feature Dr. Hibbert, Comic Book Guy, Homer, Marge, Bart, Lisa and Maggie in a side-splitting Simpsons-esque tableau -- the family has been turned into animals in this parody of The Island of Dr. Moreau.

Also the first series of McFarlane's individual Simpsons figures are slated for a early 2007 release. 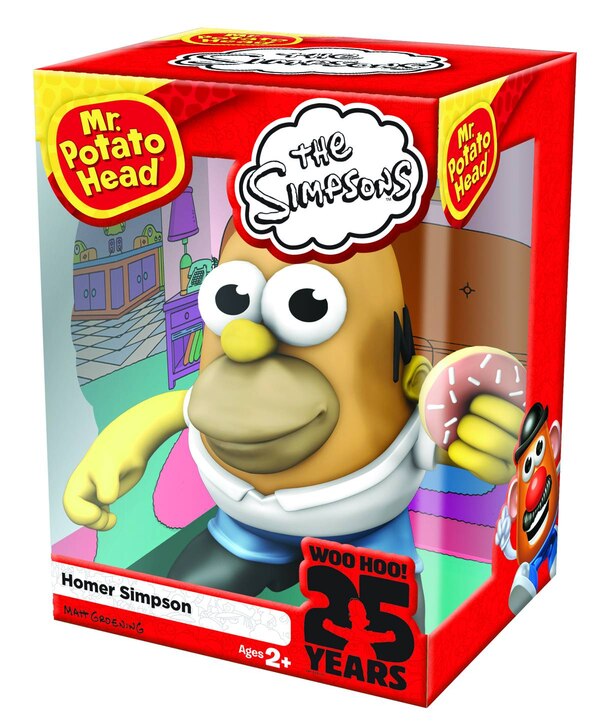