fully-articulated action figures (3.75") which come with phasers, communicators and other accessories. ($6.99 each). Shown here is Spock, Scotty, Checkov, Sulu, McCoy, Uhura and Kirk. 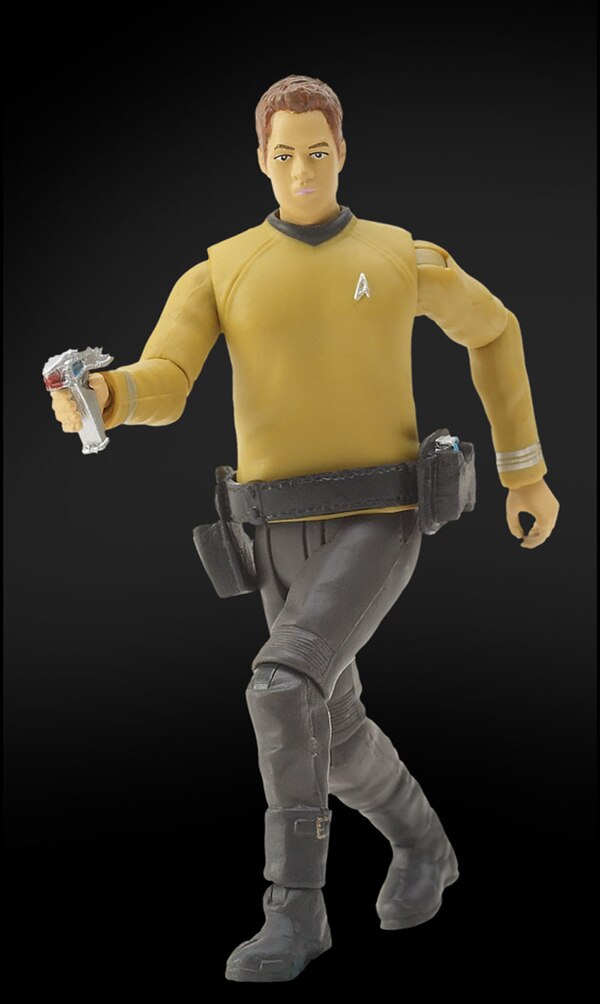 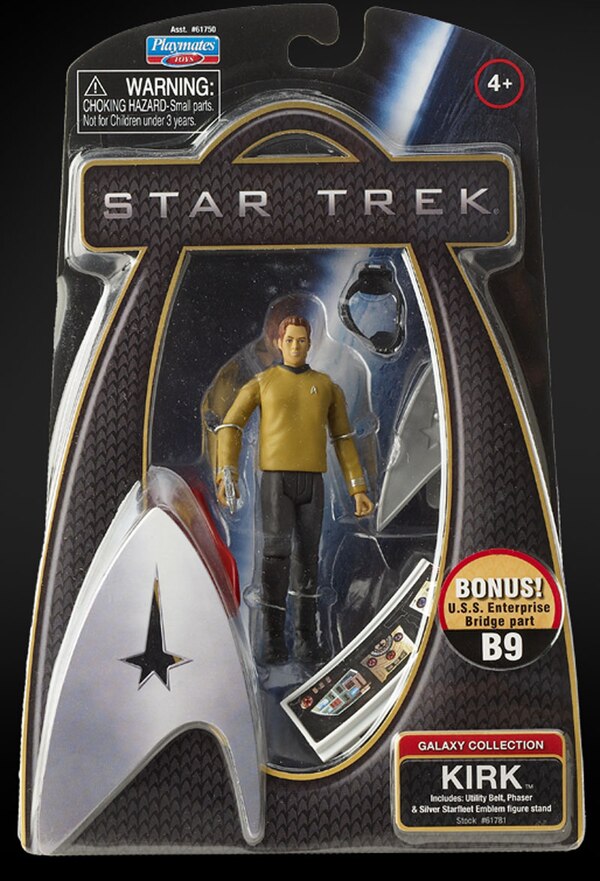 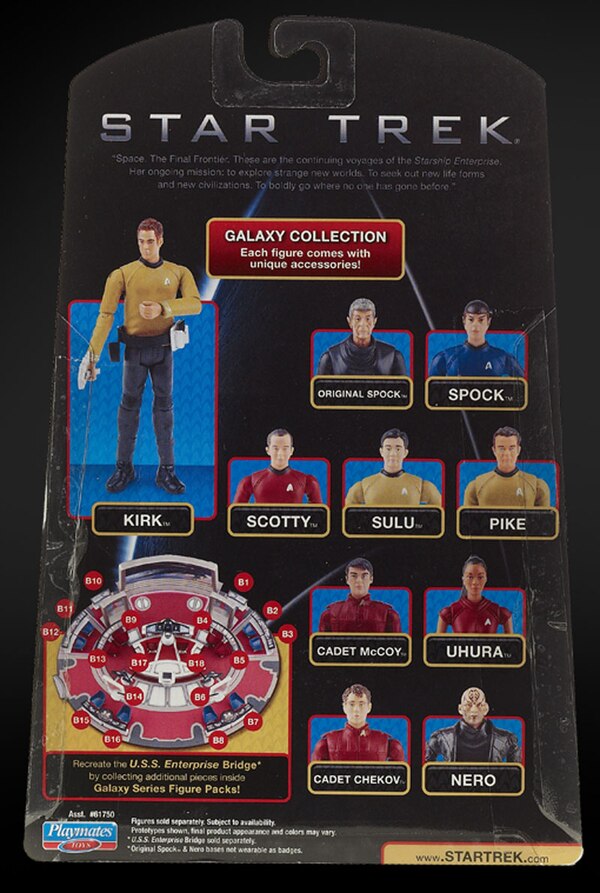 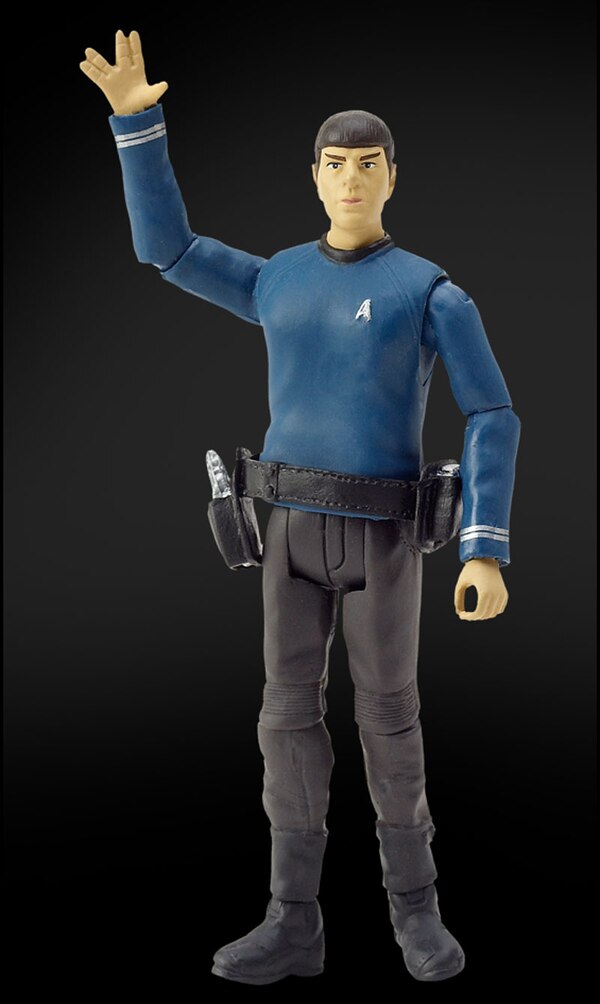 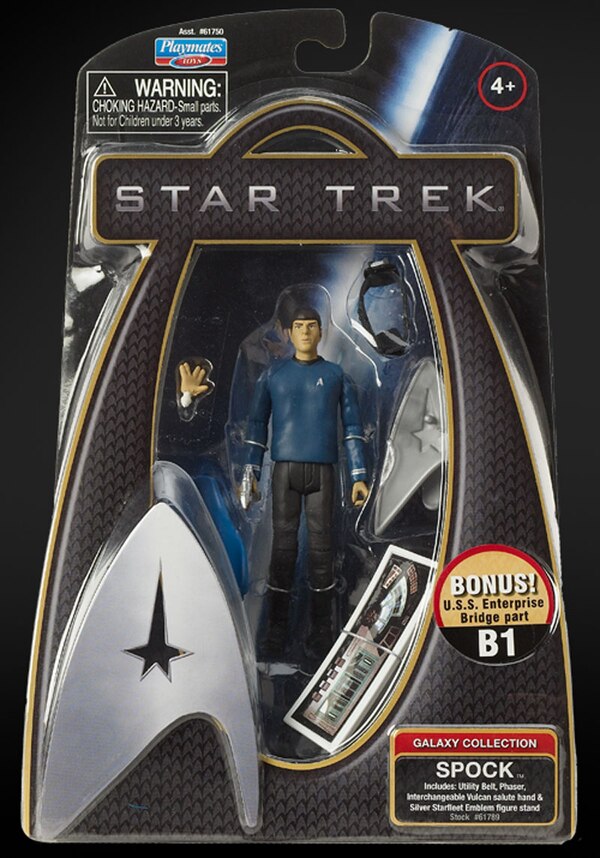 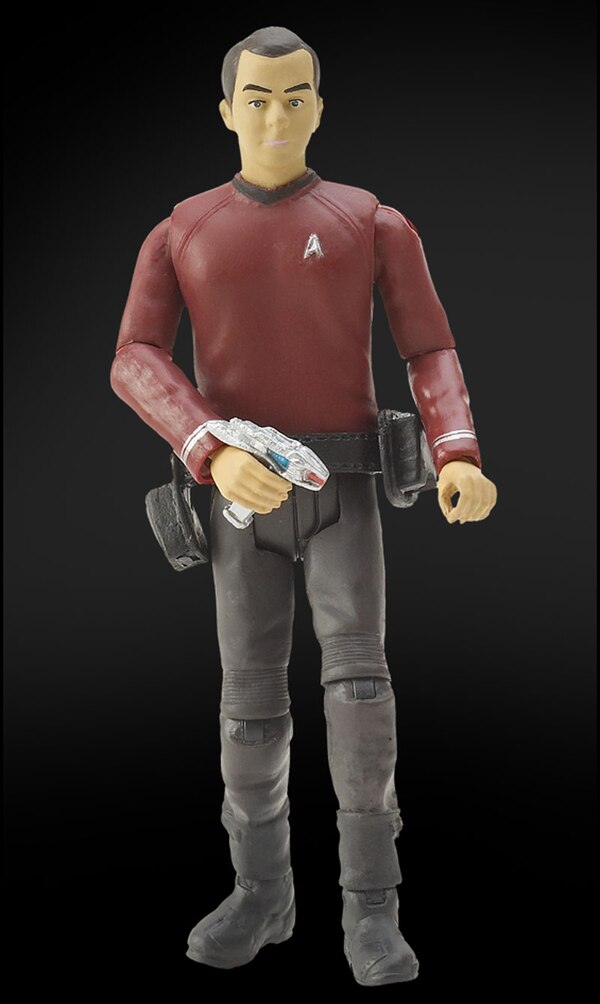 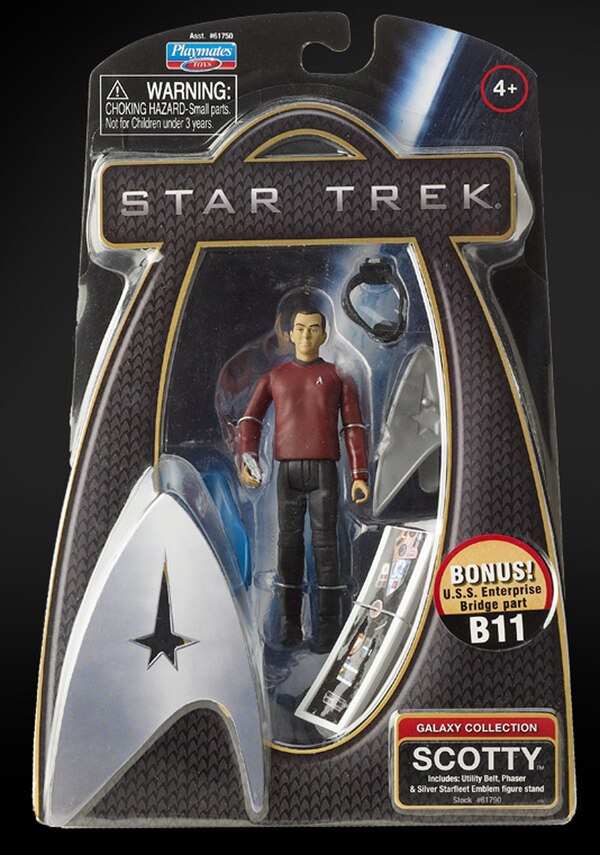 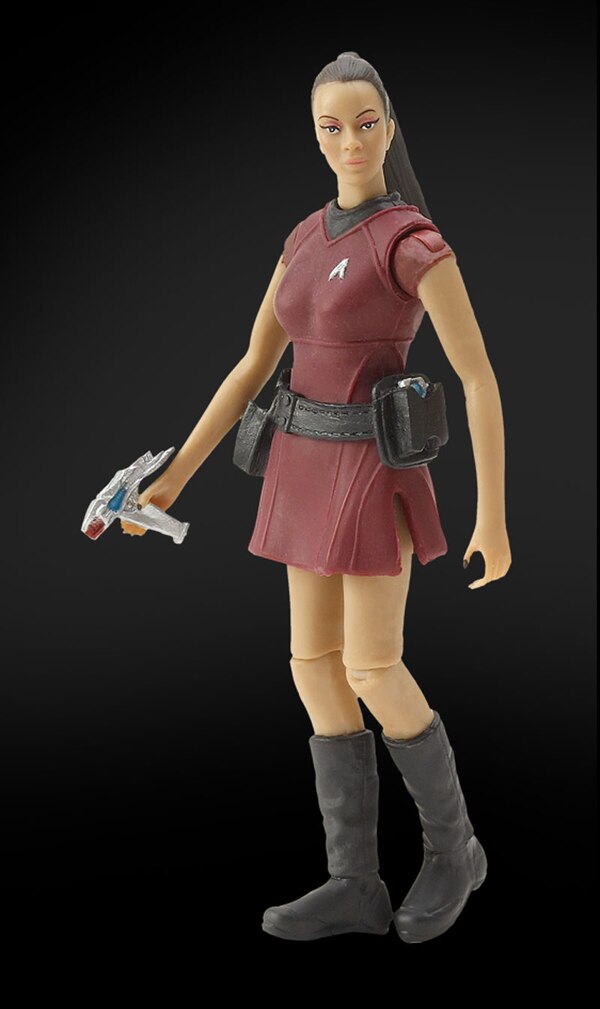 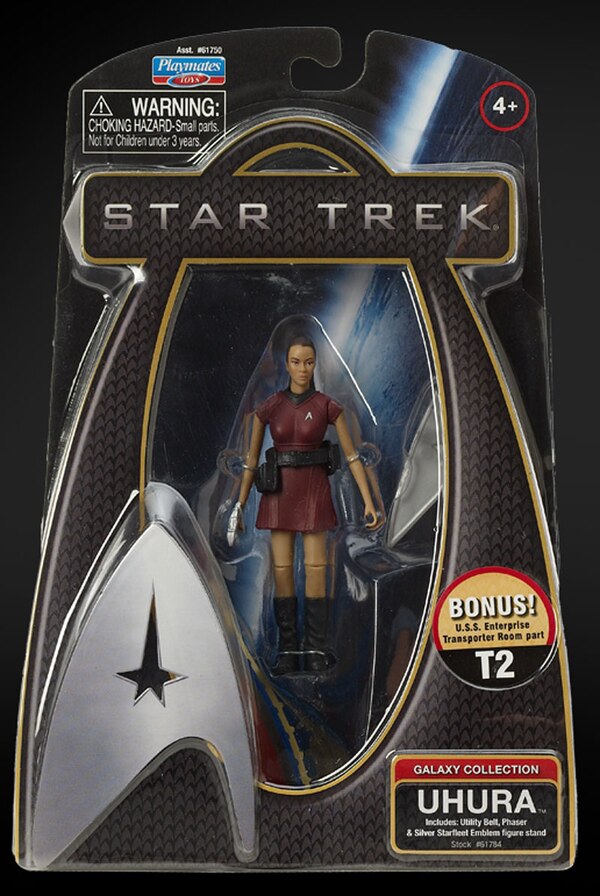 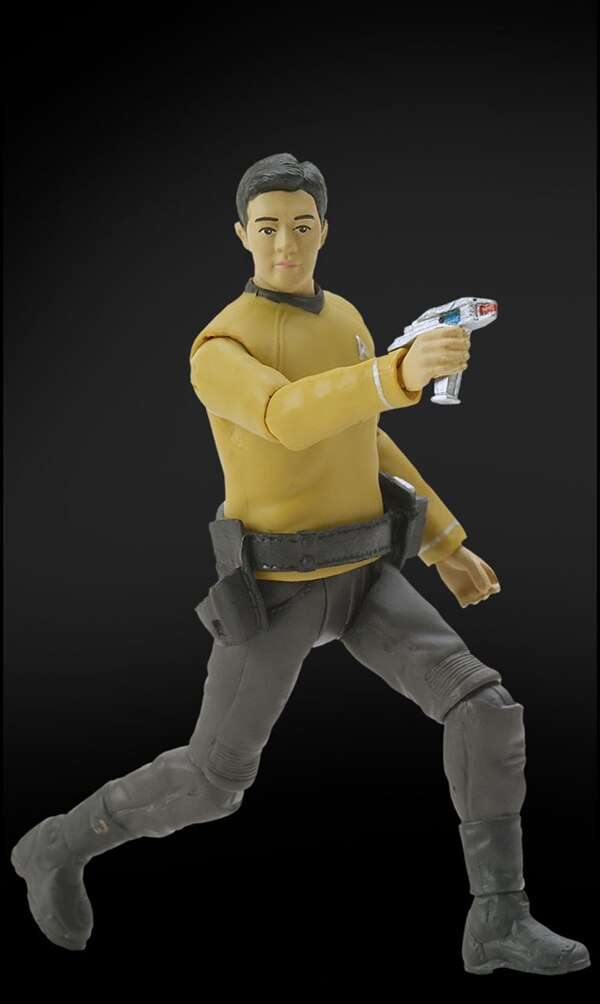 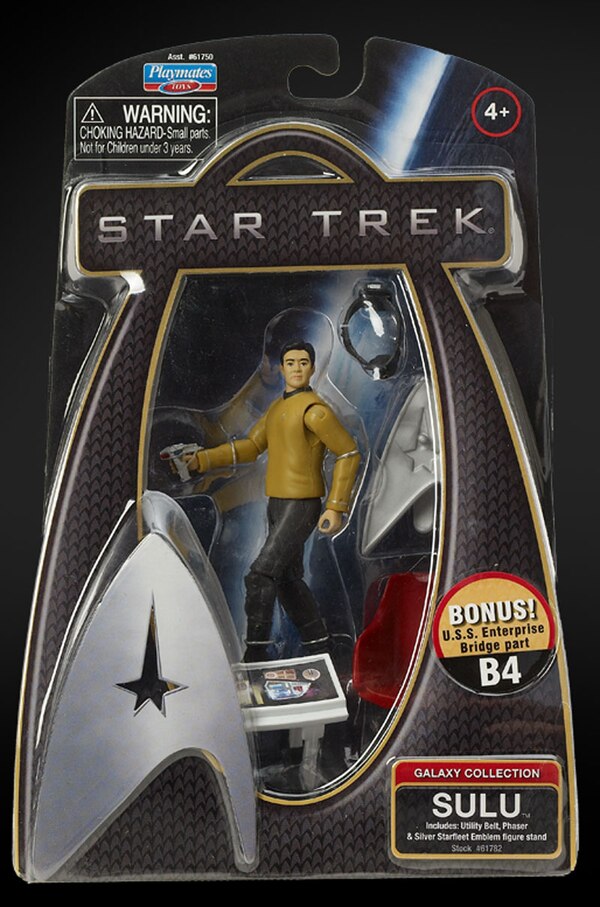 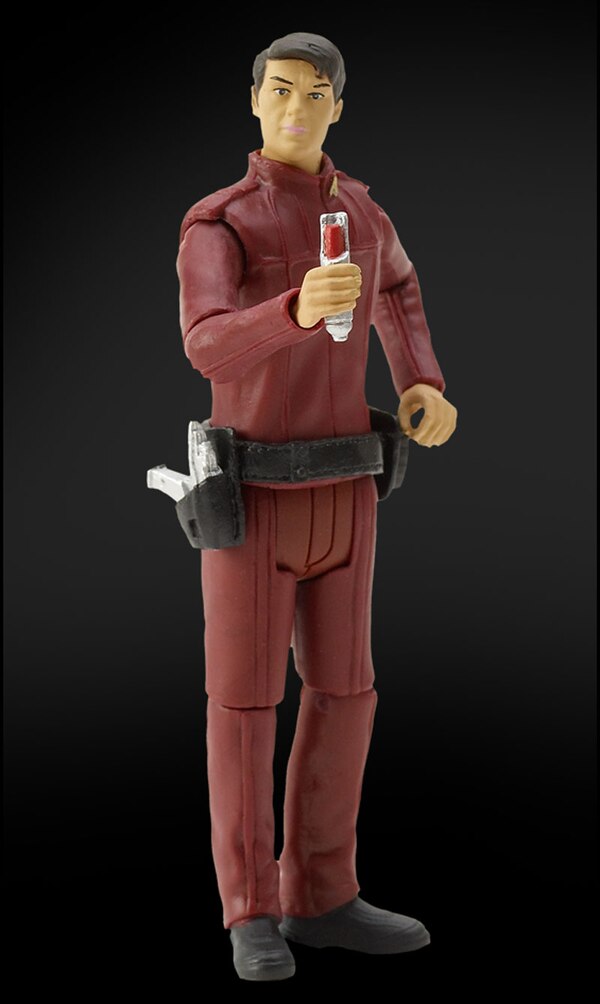 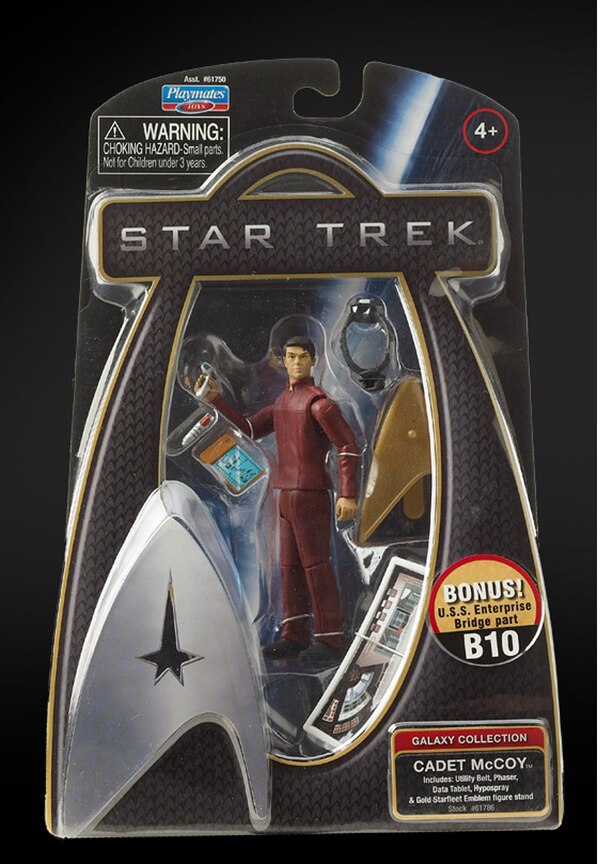 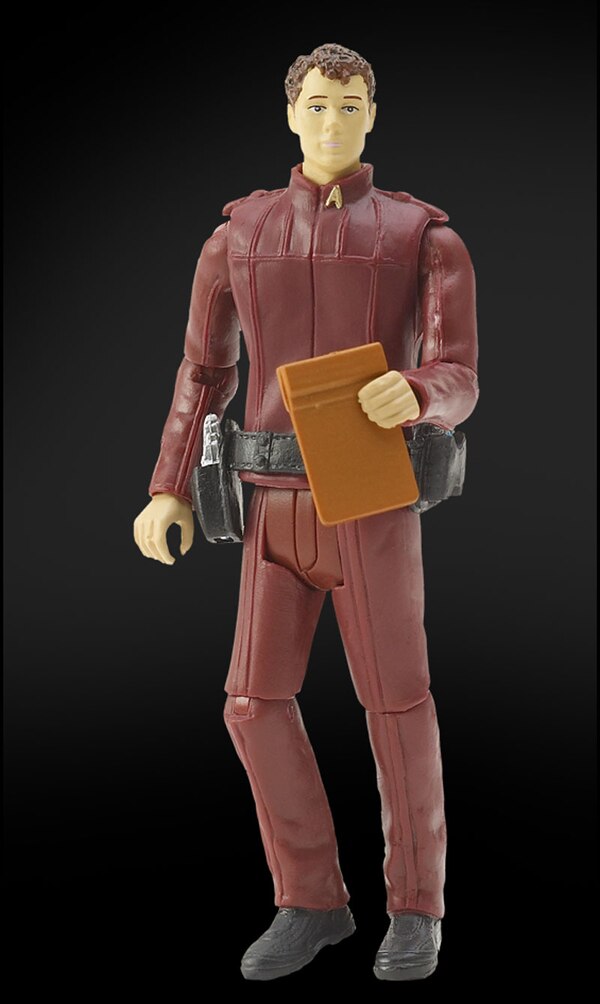 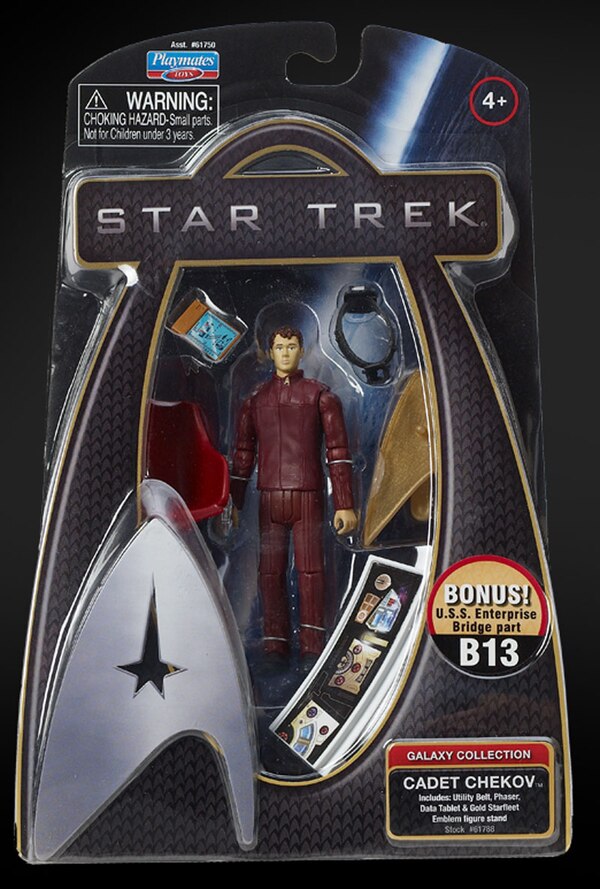 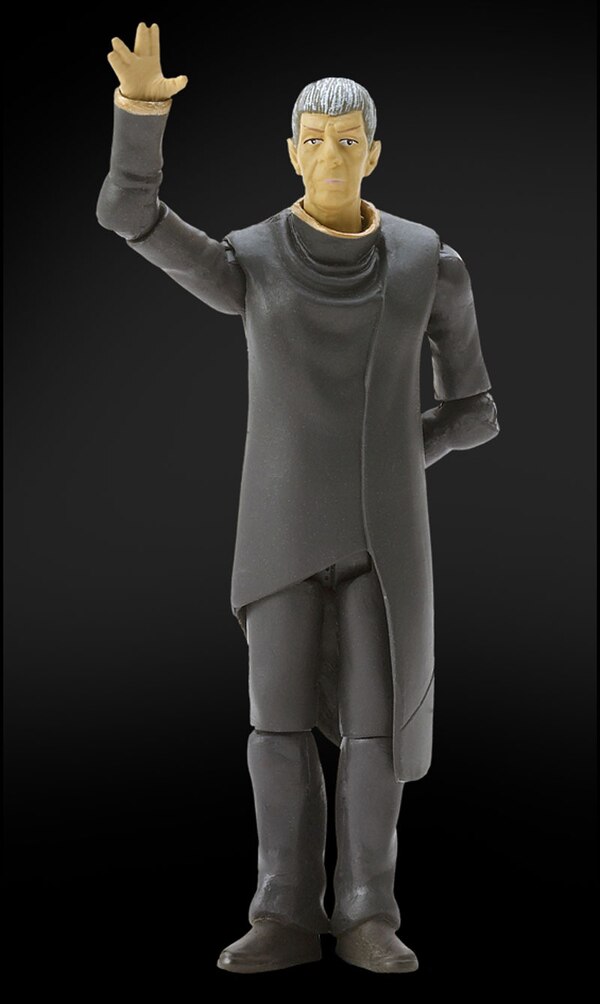 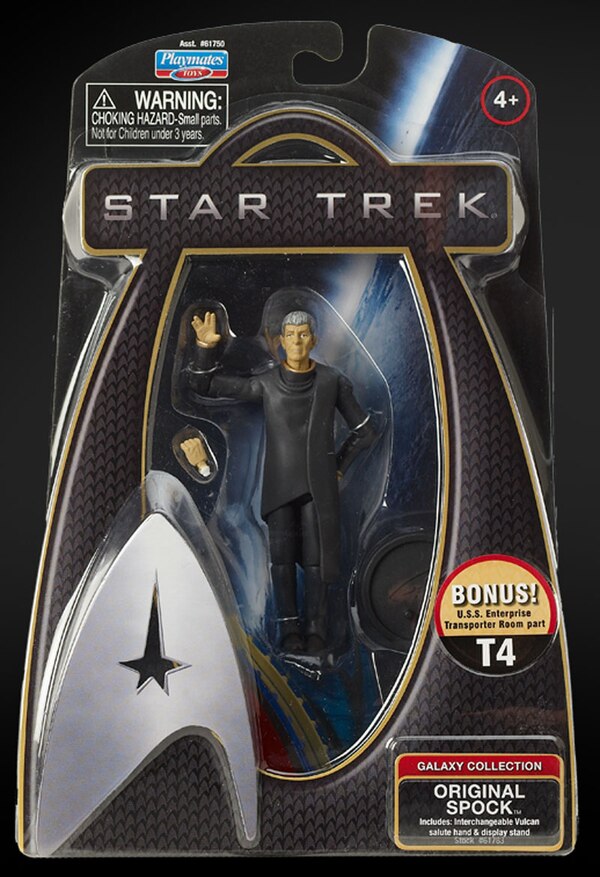 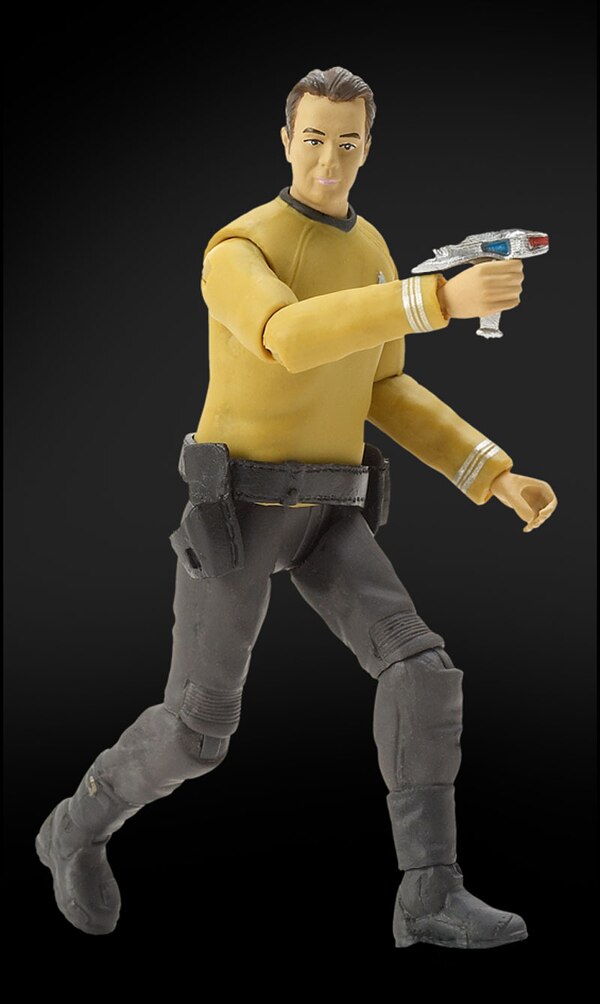 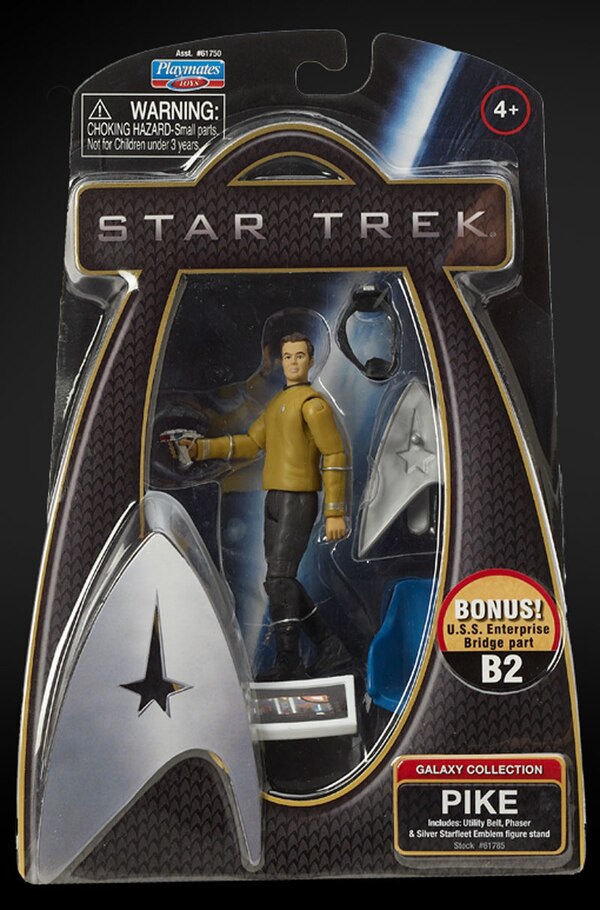 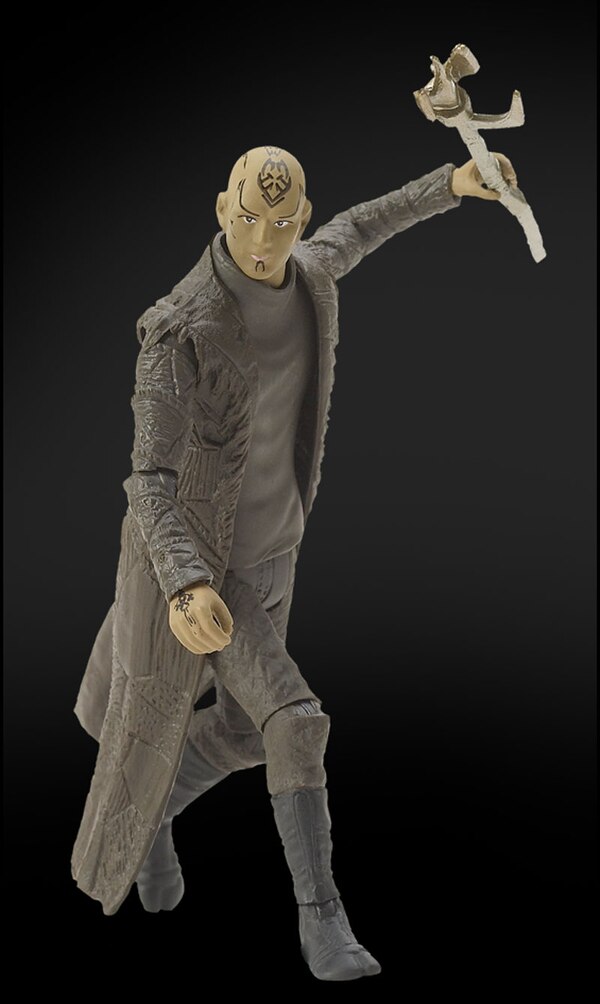 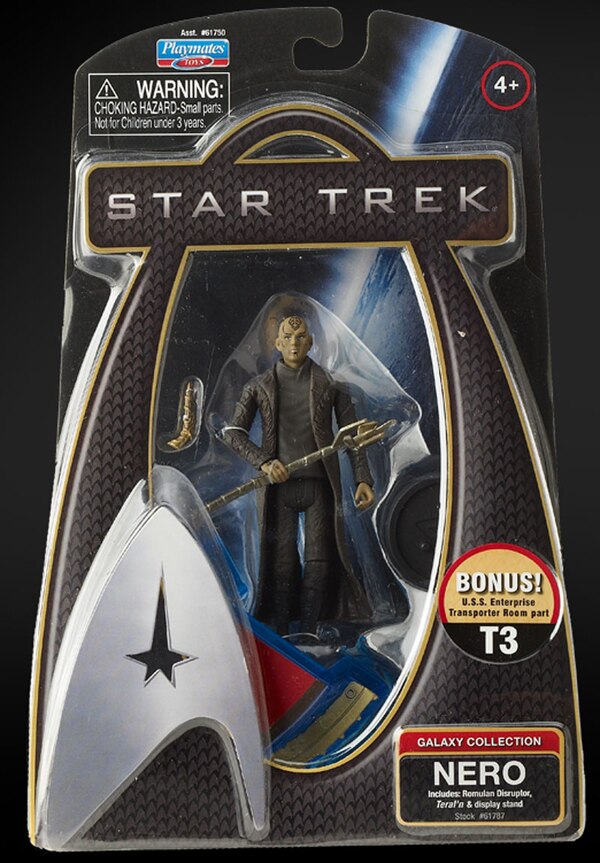 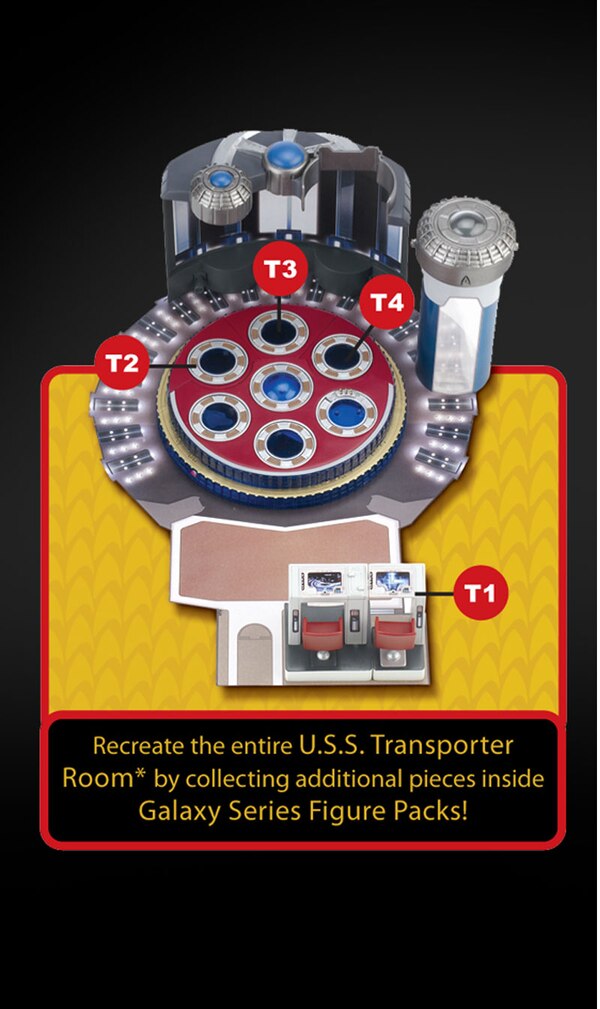