Amazing and intricate playsets with working lights and sounds that are compatible with the 3.75" action figures including the Enterprise Bridge($25) and the Transporter Room playset ($30). 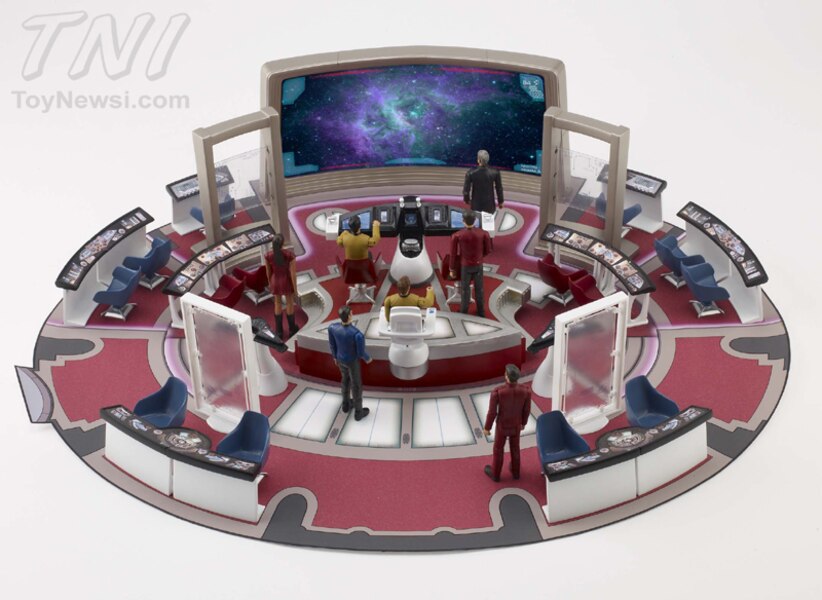 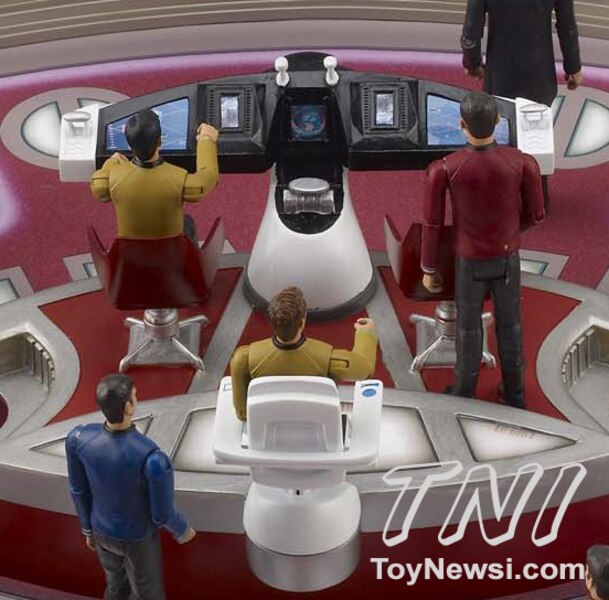 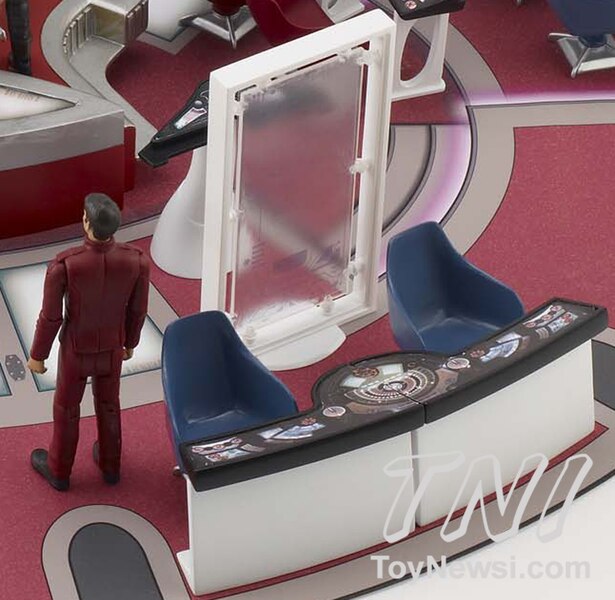 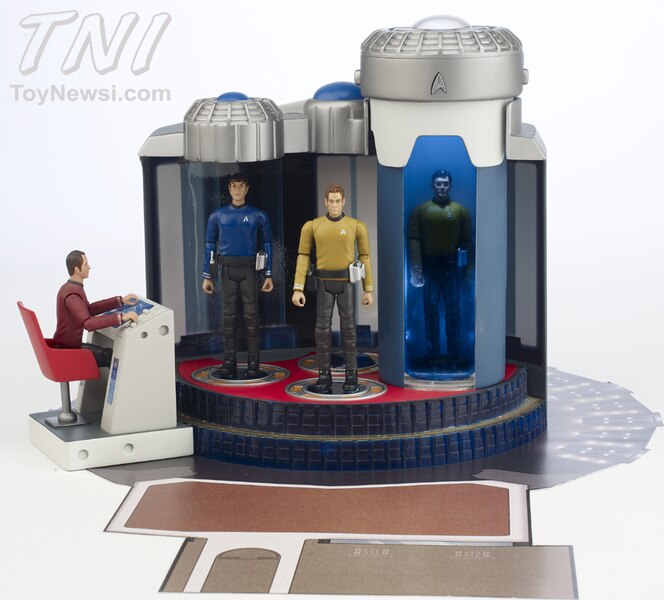