MOTU
by Jay Cochran
June 08, 2007
Fans of Masters of the Universe have been waiting quite a while since hearing about the upcoming MotU Mini-Statues – Wave 6 from Four Horsemen Studios (https://www.FourHorsemen.biz) and NECA (https://www.NECAonline.com). Their patience has finally paid off as we reveal the first images of this spectacular new wave!

Up first, is one of Skeletor’s many minions - the evil swordsman, Jitsu! Packed with an amazing array of weapons, this dark warrior also sports his massive chopping hand ready to take down the toughest of opponents!

Next is the vile and disgusting underling of Hordak – the vampiric Mosquitor! This Evil Hordsman is not only ready to drain his adversaries dry with his dart-like proboscis, but he also wields his infamous Blood Blaster!

Rounding out the 6th wave of MotU Mini-Statues is a character that true He-Man fans have been clamoring to see return for years. The most powerful man in the universe returns, armored up and ready for war armed with the amazing Power Sword and his war shield! Battle Armor He-Man!

The release date for these bad boys is not yet set in stone, but expect to see them hitting shelves and online retailers later this year. All of the following images are pending licensor approval.

As a reminder, also coming from Four Horsemen Studios and NECA is their latest summer conventions exclusive – Classic Colors He-Man! Decorated in the classic colors you remember from your childhood, He-Man also sports his massive shield, dangerous battle axe, and an updated version of the classic Power Sword!

Classic Colors He-Man will be available at both the 2007 San Diego Comic Con, and Wizard World Chicago 2007! Quantities will be extremely limited, so be sure to be there or you’ll miss out!
Image 1 of 13 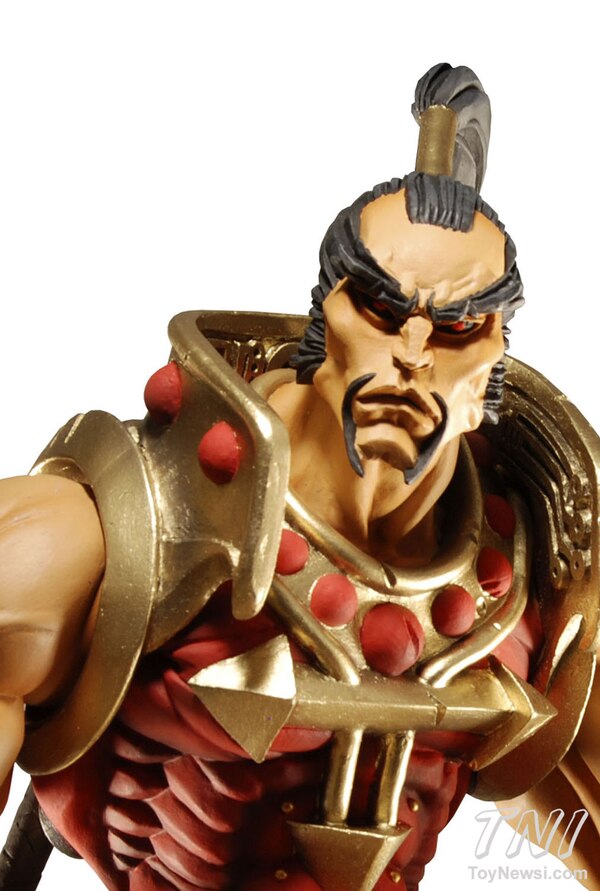 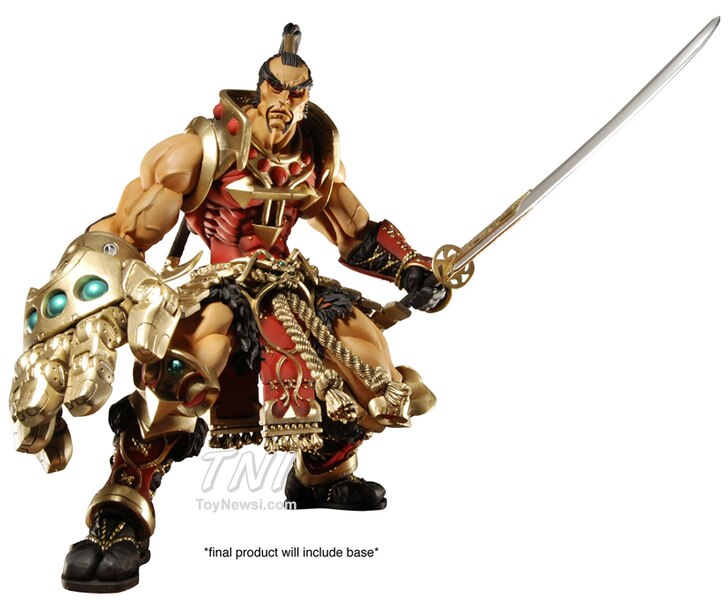 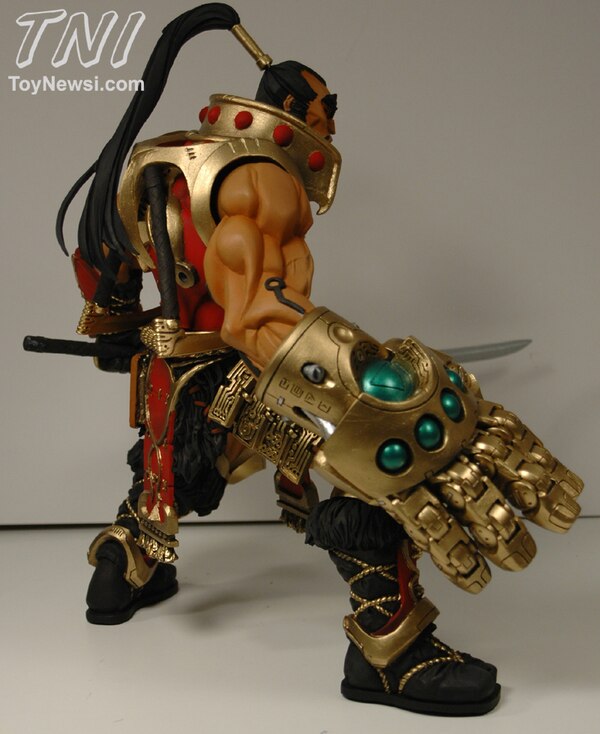 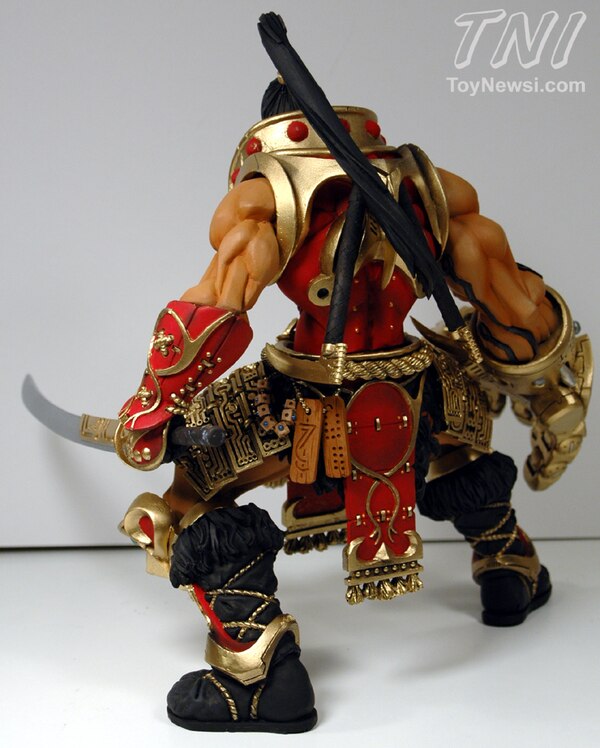 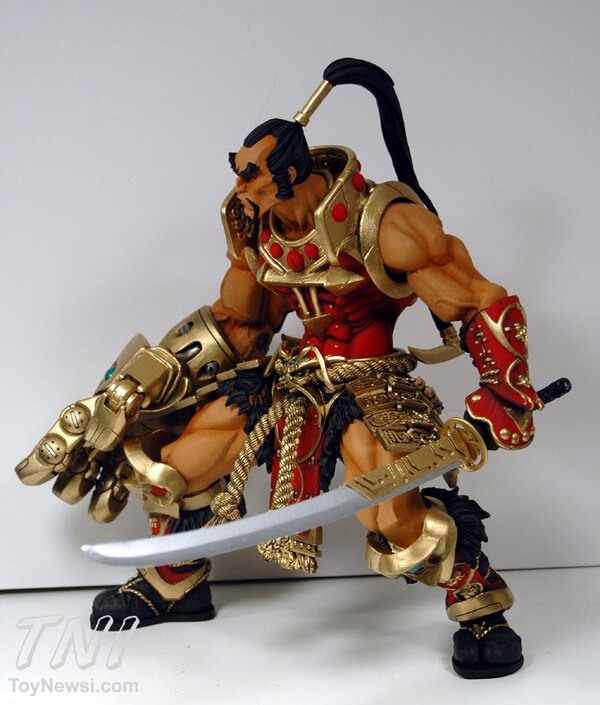 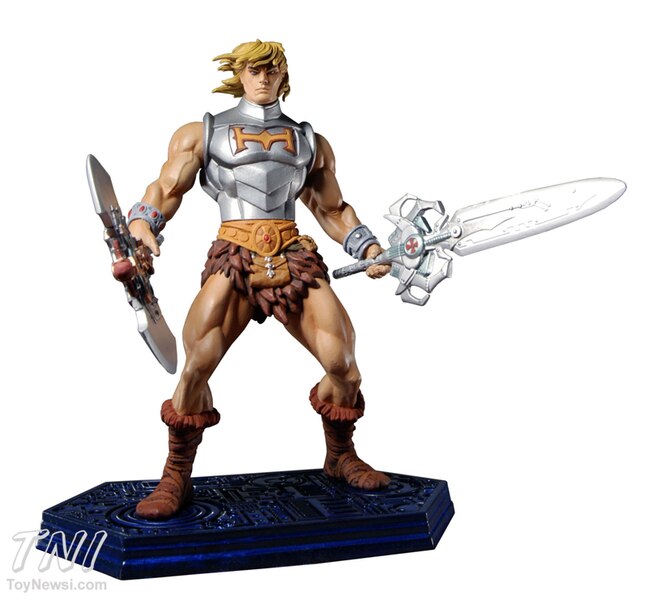 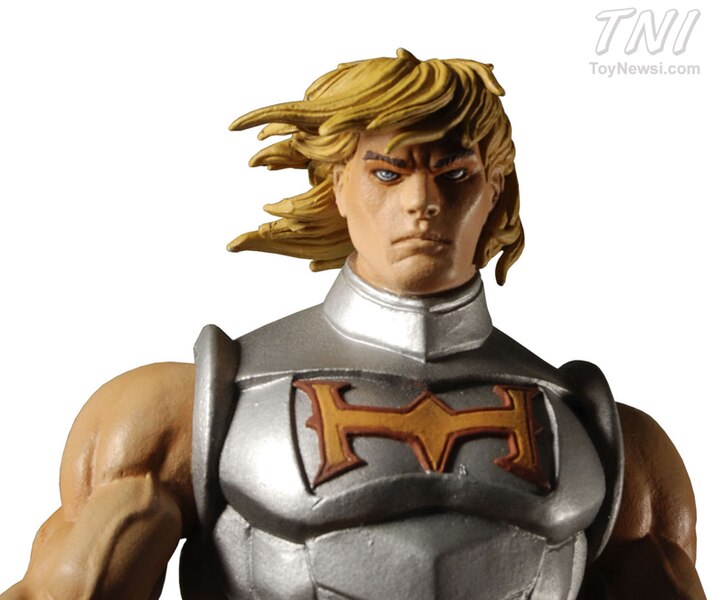 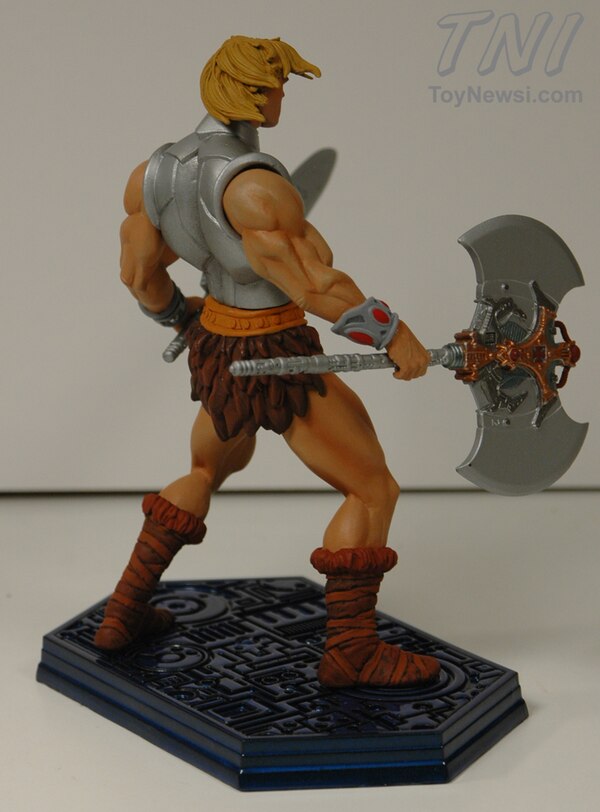 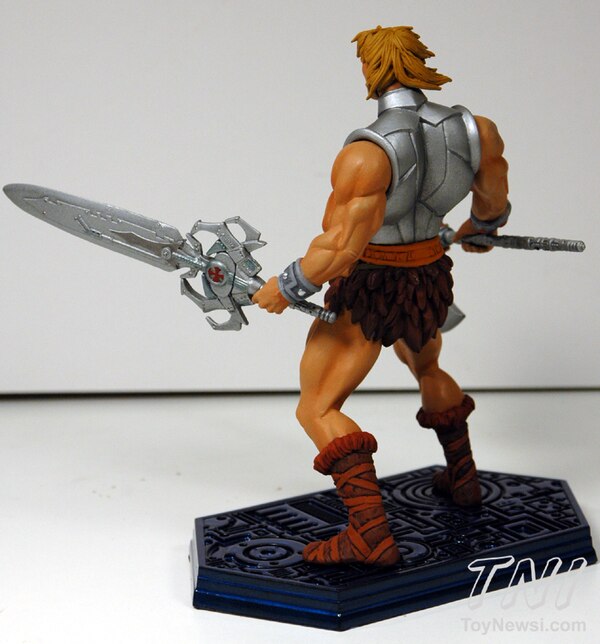 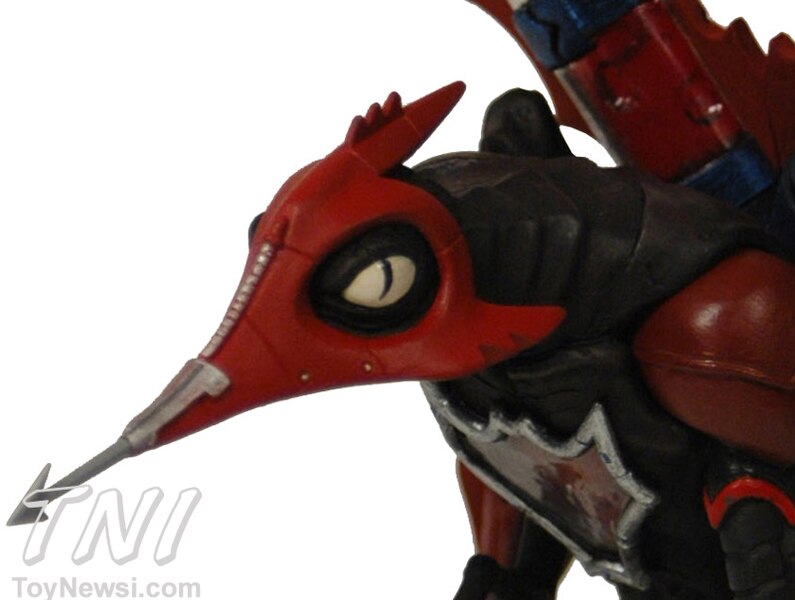 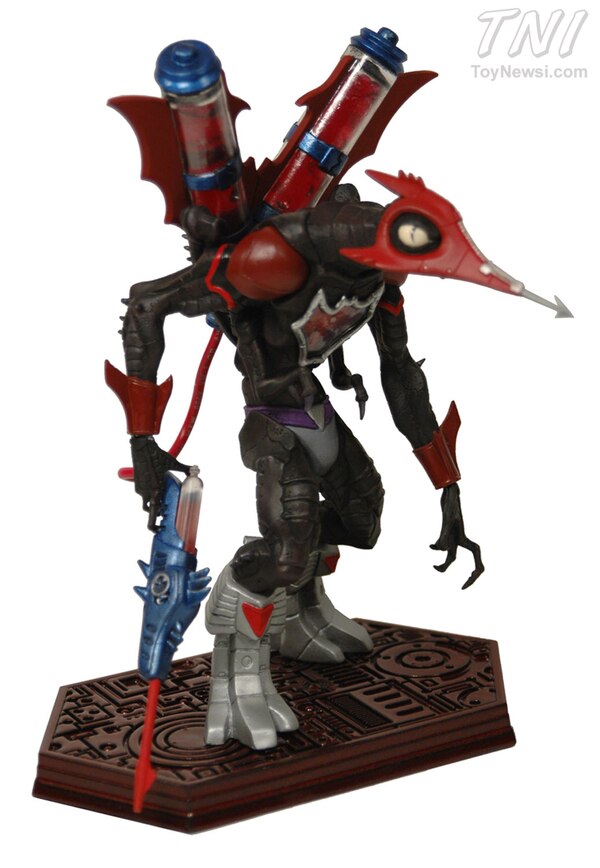 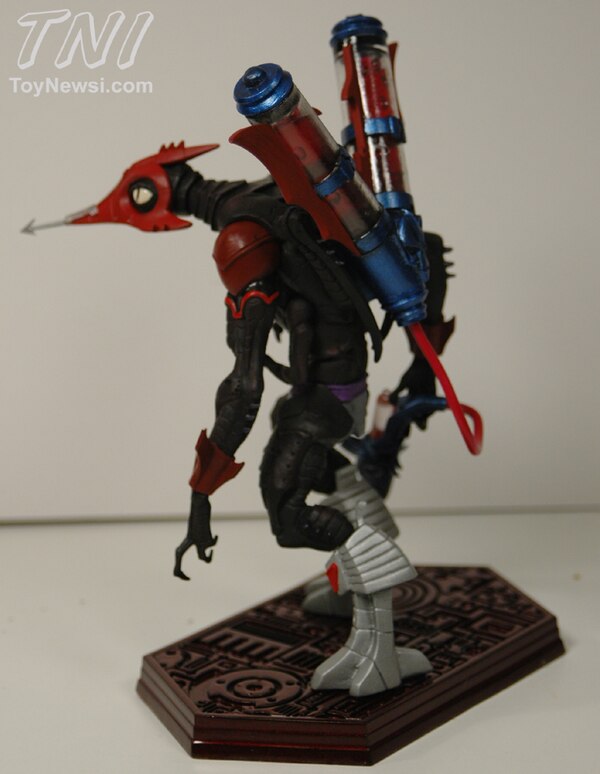 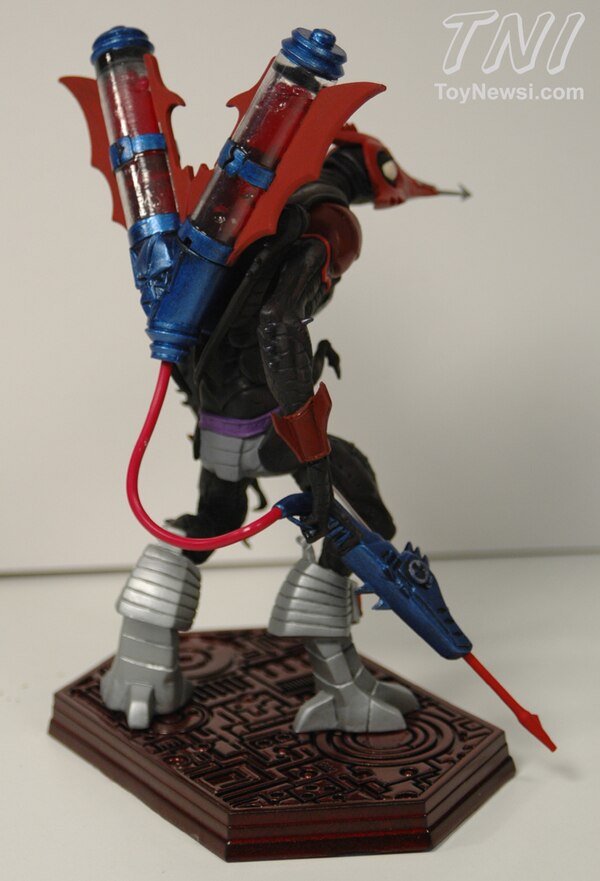 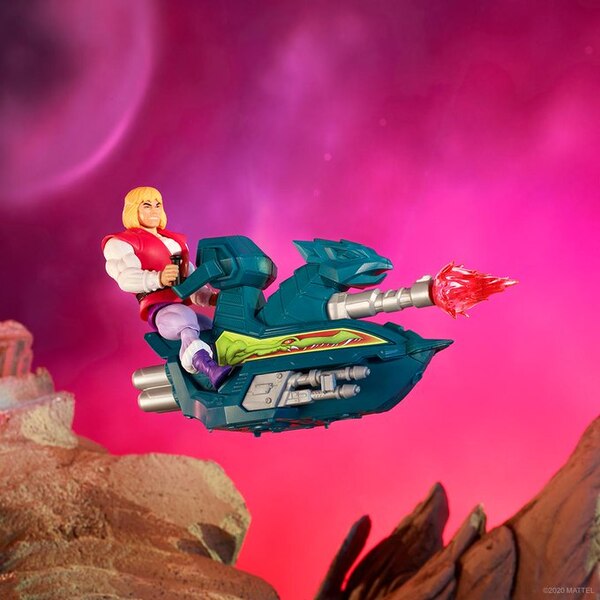 Masters of the Universe: Origins Man-E-Faces Figure From Mattel Revealed 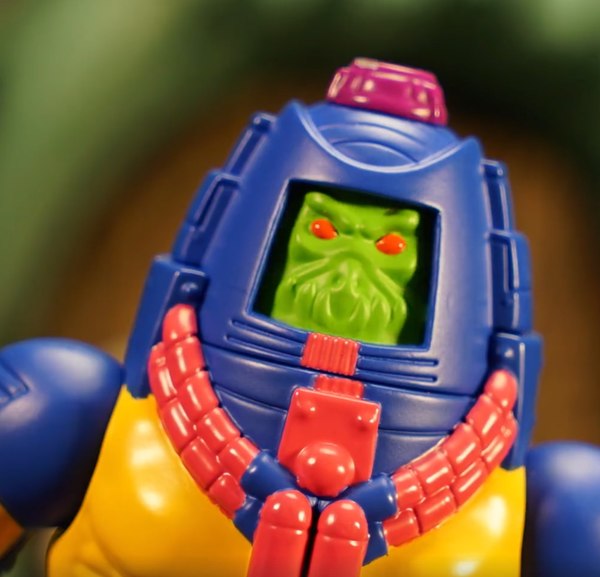 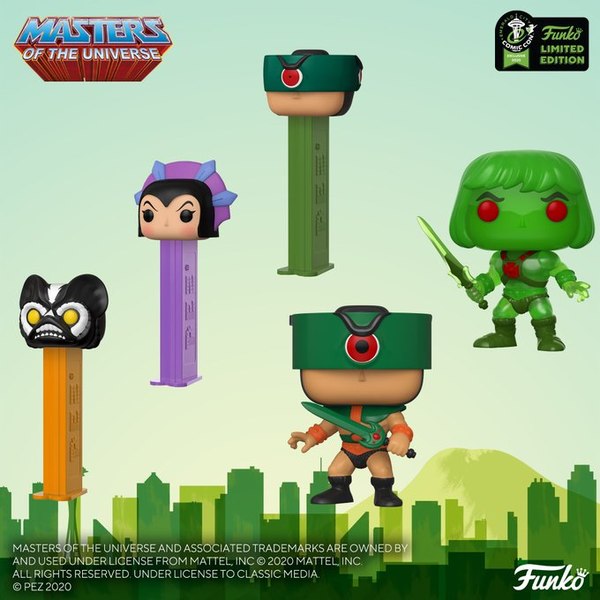 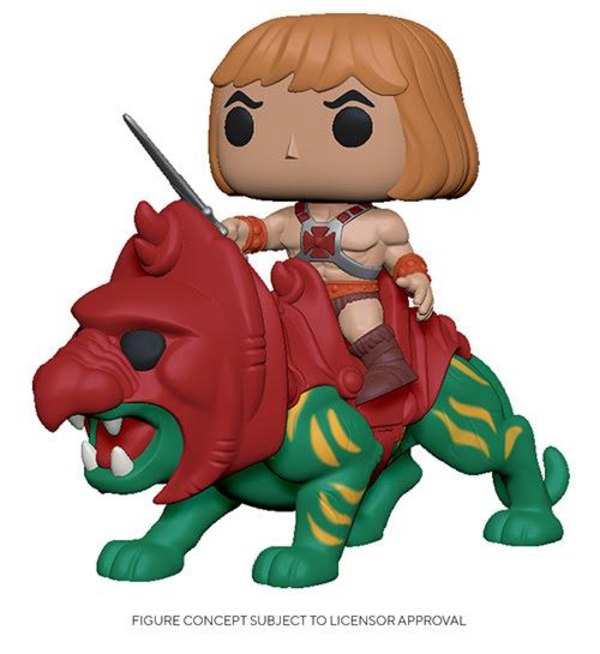 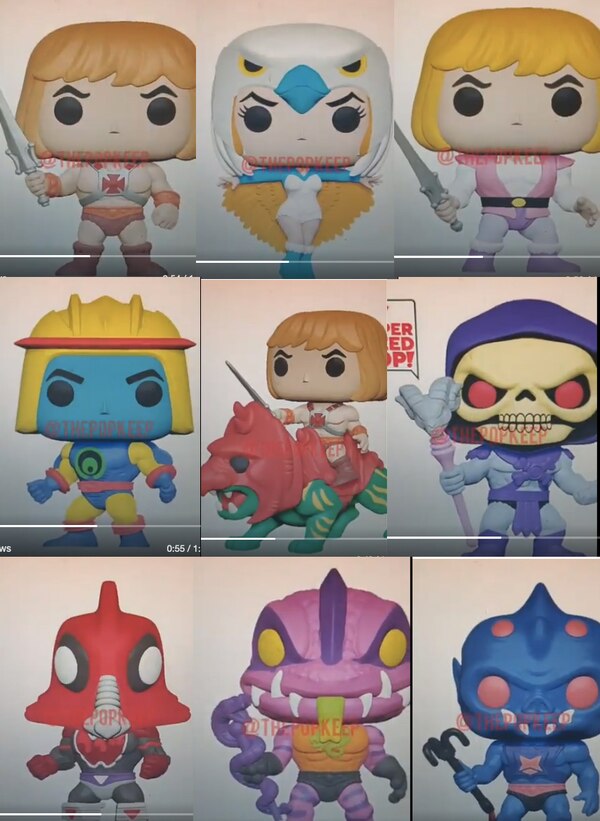