MOTU
by Jay Cochran
October 16, 2008
Dream Halloween is right around the corner. This is a fantastic event where Mattel teams created one-of-a-kind collector items to auction off for Children Affected by Aids. This year, among the spectacular toys are two items we showed off first at San Diego Comic Con, the one-of-a-kind Darth Mater and the second and last publically available "Spirit of Grayskull" figures. Both are fantastic collector items with all proceeds from the auction going to a very noble cause.

If you are interested in attending the event or would like more information about bidding from home please go to www.CAAF4kids.org.

It's Halloween in Radiator Springs and Mater from Disney/Pixar's CARS has decided to make his own Darth Vader costume! Using found objects from the local junkyard, he has transformed himself into the not-so-terrifying villain Darth Mater!

Created exclusively for CAAF's 2008 Dream Halloween auction, Darth Mater is a one-of-a-kind 1:9.5 scale model created by the design team at Mattel in close cooperation with John Lasseter and George Lucas. Armed with a light-up red lightsaber that pivots from his right front wheel both clockwise and counterclockwise, Darth Mater makes lightsaber and Darth Vader breathing sounds, plays the classic Star Wars "Imperial March" theme, and utters dialogue recorded by Larry the Cable Guy especially for the occasion with funny quotes such as "Luke, I'm your manufacturer!"

Darth Mater comes on a custom-built 21.75" wide by 18.75" deep by 4.75" high base decorated like the floor of the Death Star with flashing LED lights synchronized with the sounds. The base includes two clear acrylic plaques, one with the Lucasfilm logo signed by Mr. Lucas and the other with the Disney/Pixar logo signed by Mr. Lasseter. Finally, the model is protected by a 21.75" wide by 18.75" deep by 14.25" high clear acrylic case.

King Grayskull is the first new Masters of the Universe Classic figure from Mattel featuring the first ever highly detailed fully articulated versions of classic Masters of the Universe characters from the world of He-Man and She-Ra. King Grayskull is the ancestor of the heroic warrior He-Man and defended the ancient land of Eternia from the evil forces of King Hssss and Hordak!

To help celebrate the return of Masters of the Universe toys to collector's shelves, Mattel has created a special variant of their San Diego Comic Con exclusive King Grayskull action figure as a "Spirt" which will forever live in the walls of his castle. Only two editions of this all-clear version of King Grayskull will be made for the public. One was raffled off at SDCC 2008, the second will be auctioned for charity at the Dream Halloween event.

King Grayskull comes complete in a diorama pop out package which folds out to create a mini Castle Grayskull playset featuring flashing energy and the sound of King Grayskull declaring "I have Power!" when the jaw bridge is opened. He includes his shield, battle axe and Power Sword.
Image 1 of 5 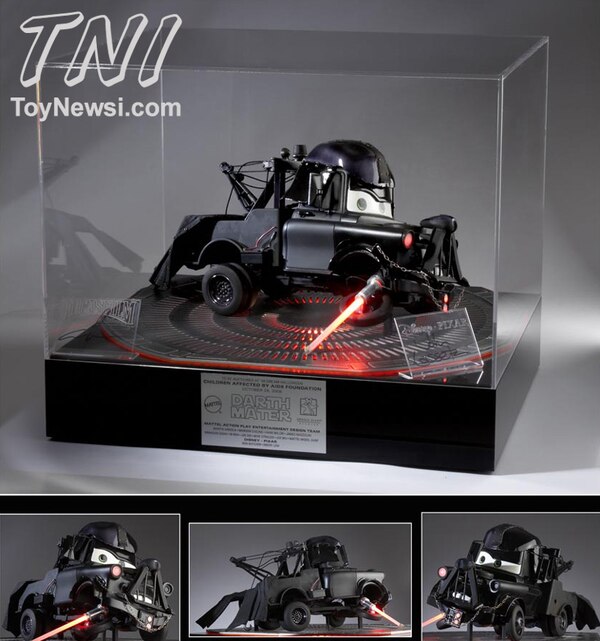 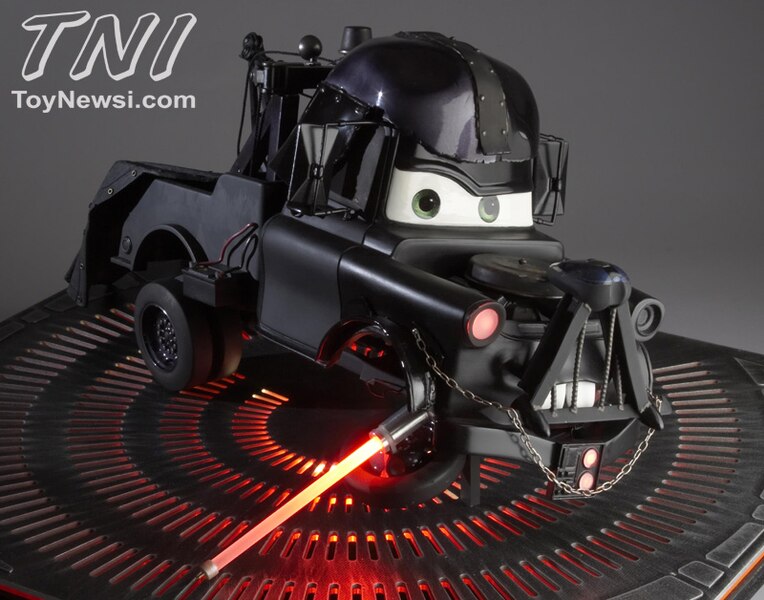 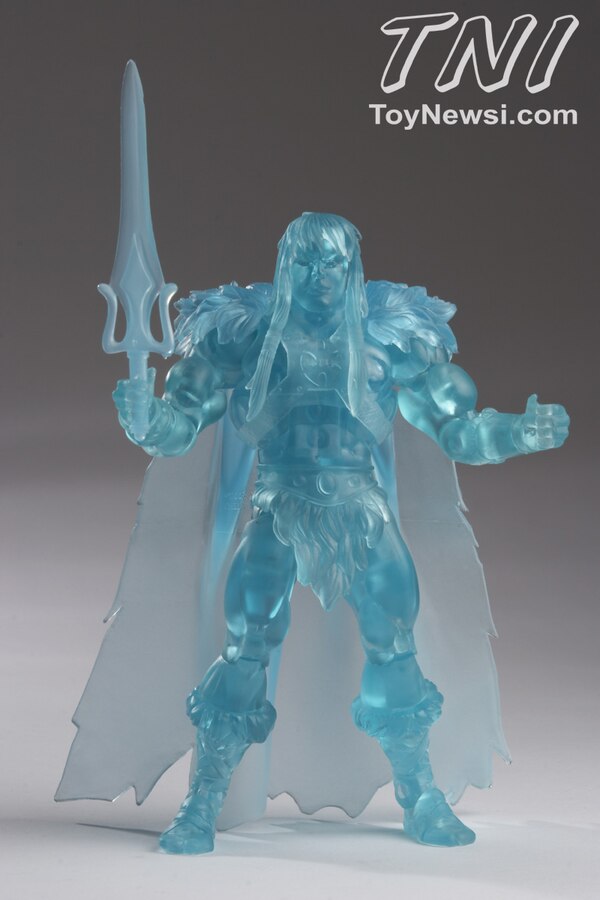 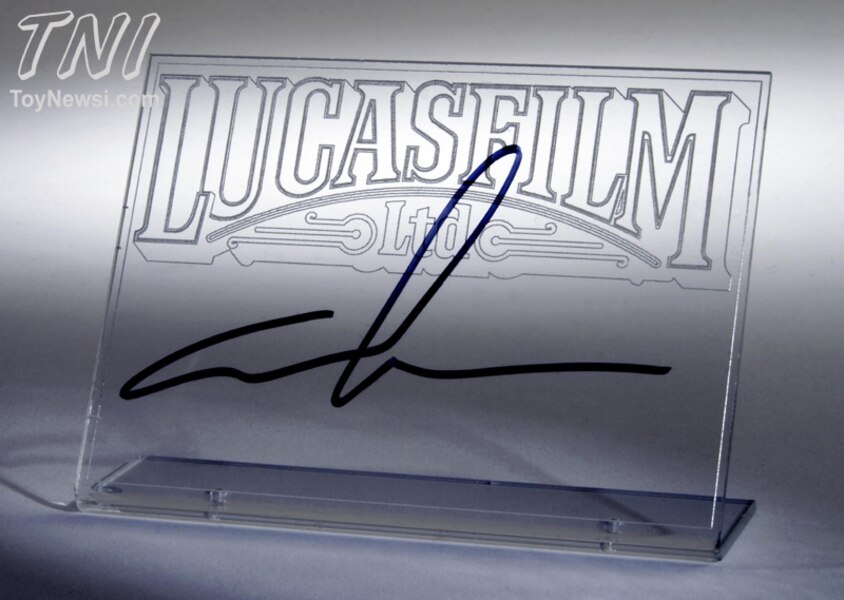 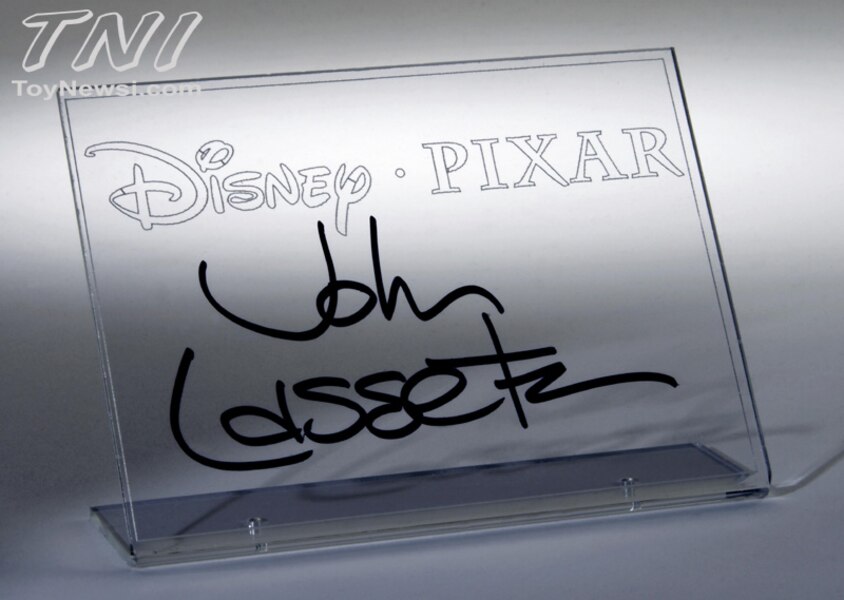