MOTU
by Jay Cochran
June 14, 2011
Thanks to eBay seller wwjlee, we now know what the "secret" accessory for Mattel's upcoming Masters of the Universe Classics 12" Megator figure is.

That's right, we said "secret" accessory. You see someone at Mattel decided it was a good idea to not tell consumers exactly what they will get when they spend their $40+ for it on Mattycollector.com in August when the figure goes on sale. Sorry guys, this isn't a movie where if you reveal everything it ruins it. This is a fairly expensive product that consumers should know up front what they are getting, and keeping it a "secret" doesn't entice more people to want to buy it, if anything it discourages and frustrates them into not buying it.


Anyway on to what the accessory is, and if by some chance you don't want to know what it is before you purchase it then stop reading now and don't look at the gallery of images below.

The accessory is a second zombie like head sculpt that can be switched out on the figure with the regular head. If you read the character's bio you will see Megator was killed in battle and later reanimated as a mindless zombie by King HISS.
Image 1 of 3 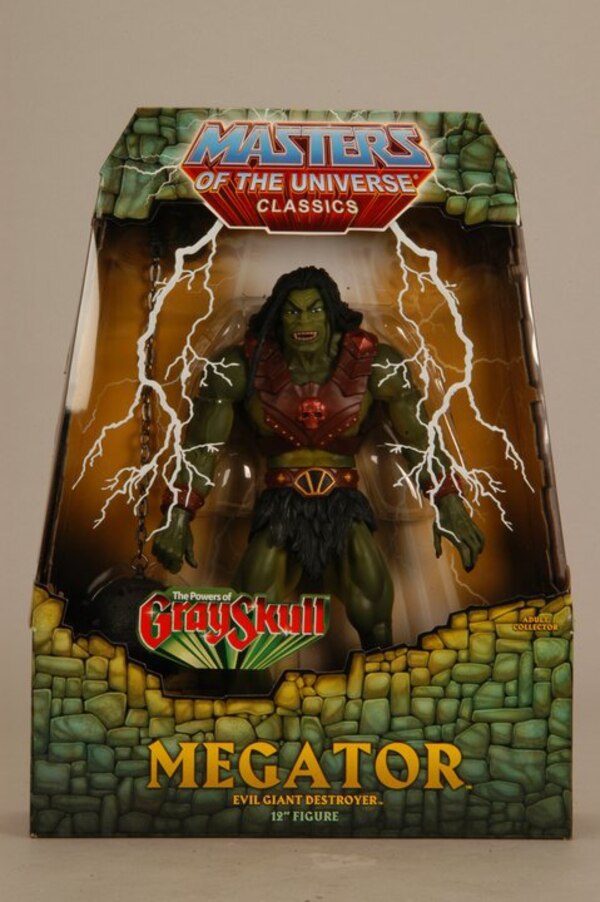 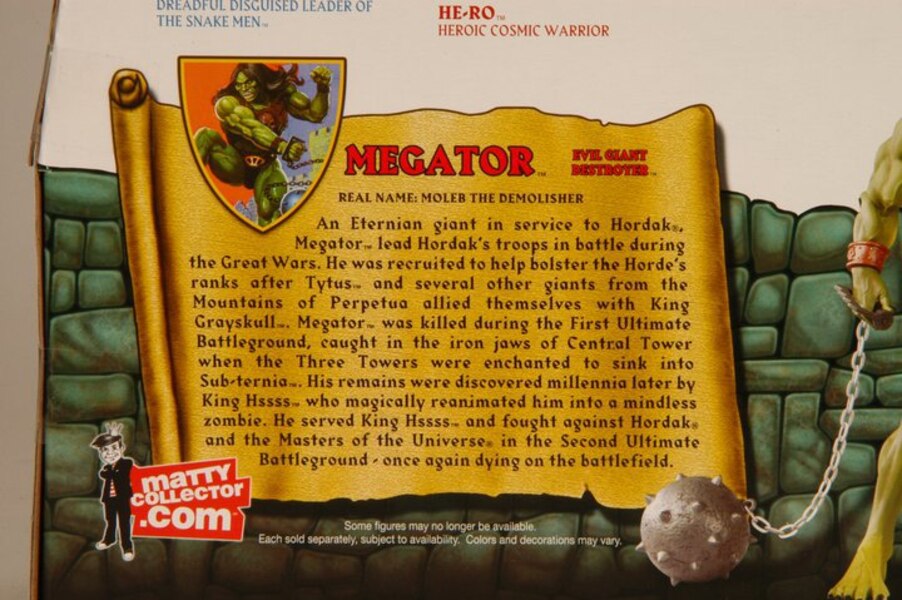 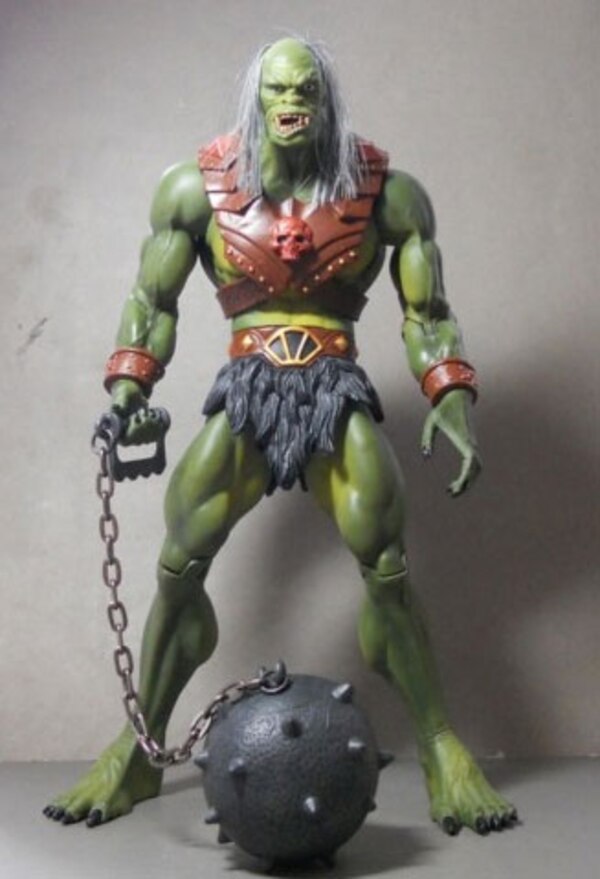 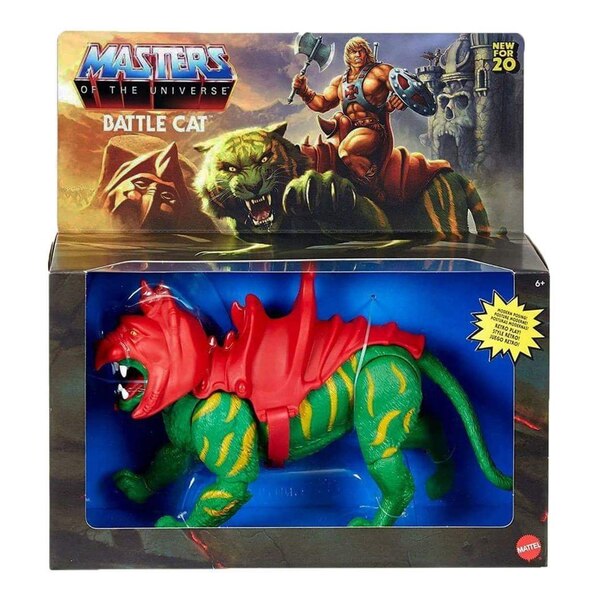 Masters of the Universe Legends Hordak Maquette From Tweeterhead 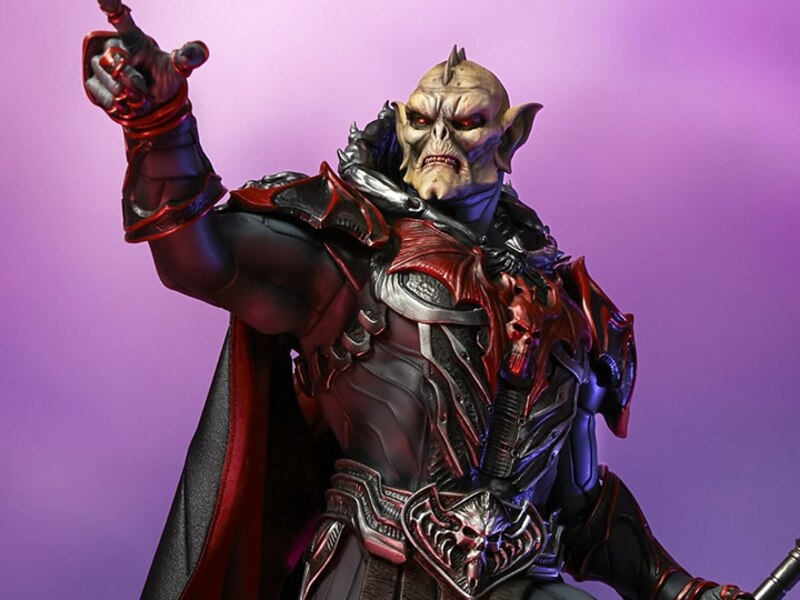 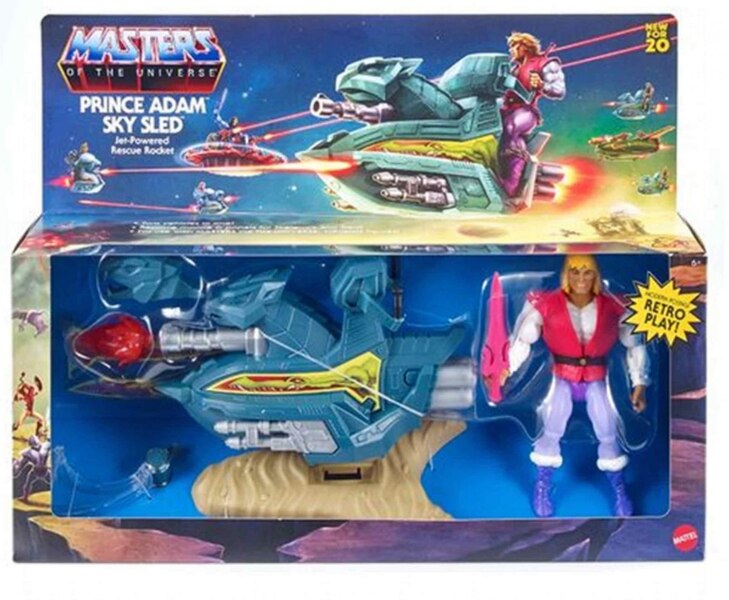 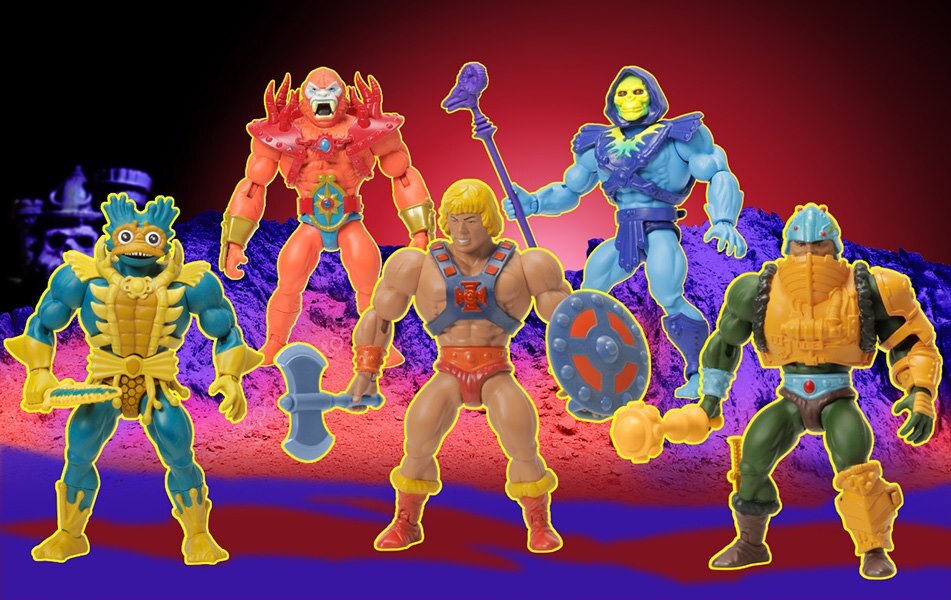 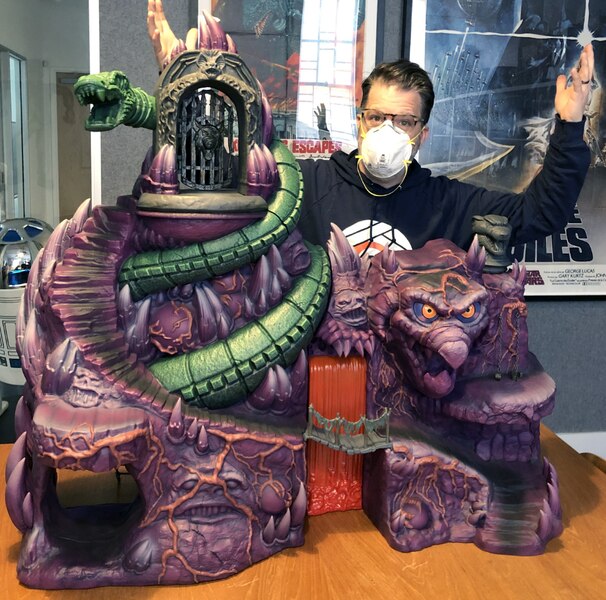