Sideshow Toy
by Jay Cochran
October 13, 2006
To celebrate the 15th Anniversary of this modern classic film, Sideshow Collectibles is proud to present the first T-800 statue to include Arnold Schwarzenegger's authorized likeness. The T-800 has been captured as he appeared in the battle at the Cyberdyne offices, as he methodically disarms and disables the police & security forces sent to stop him. The T-800 is cast in solid, high-quality polystone, and is mounted on a display base featuring the Cyberdyne logo. Don't miss your chance to add the quintessential T2 statue to your collection! 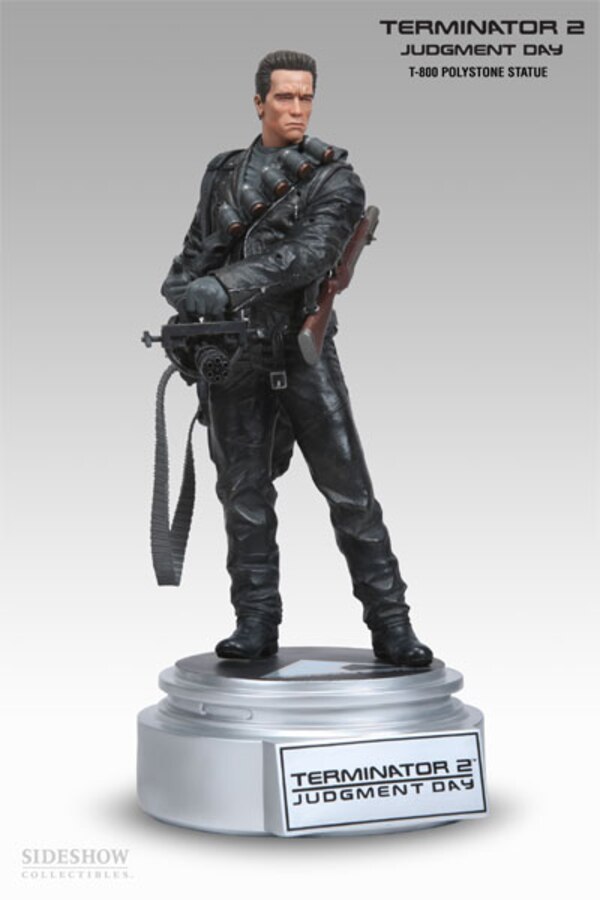 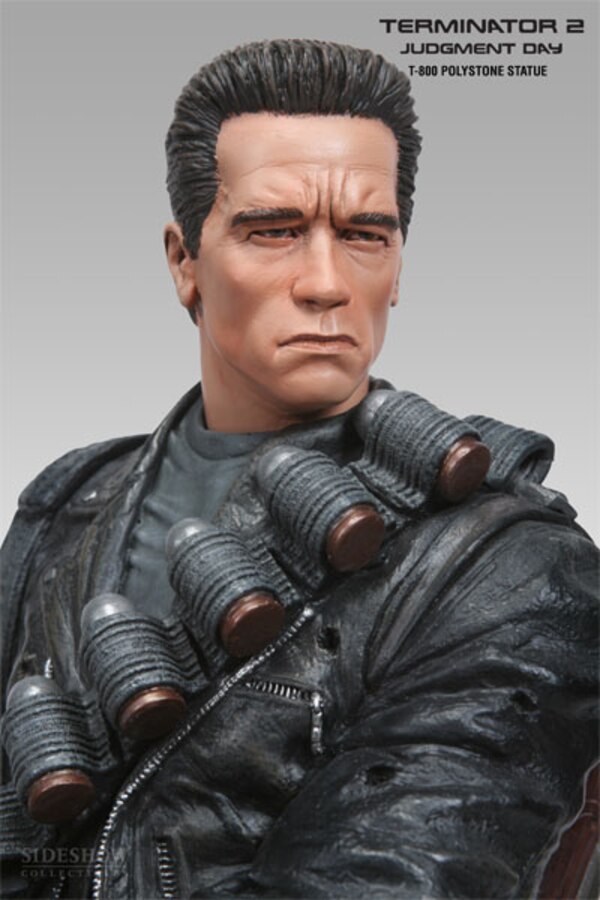 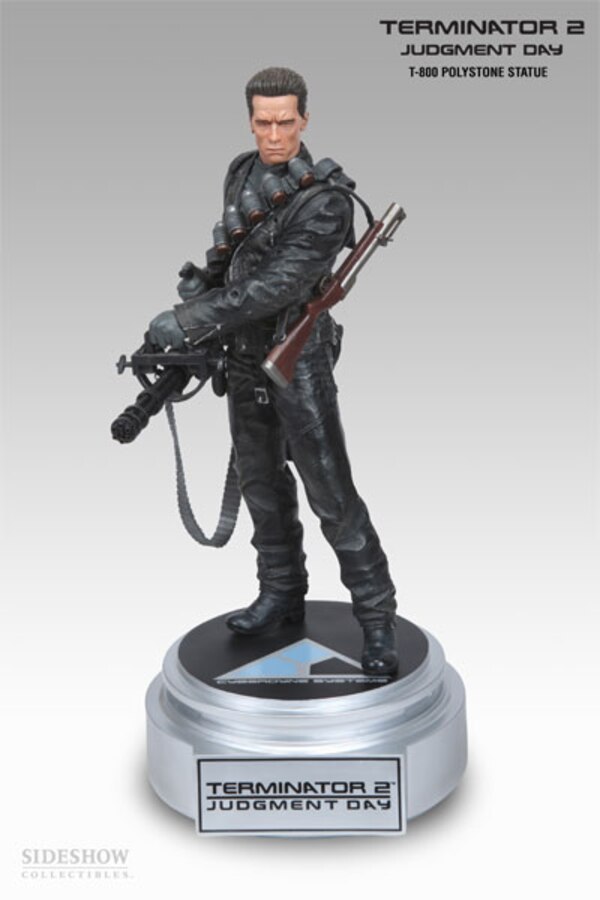 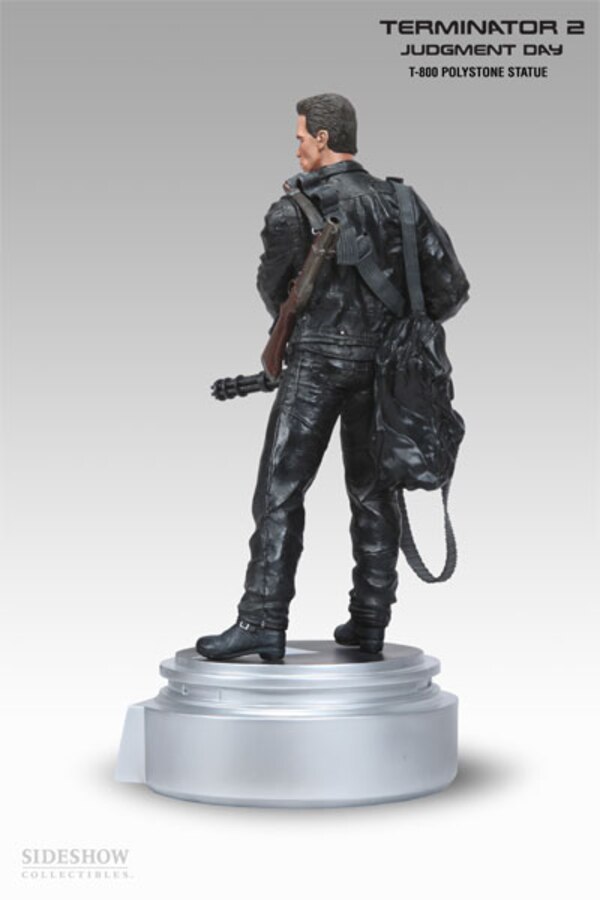 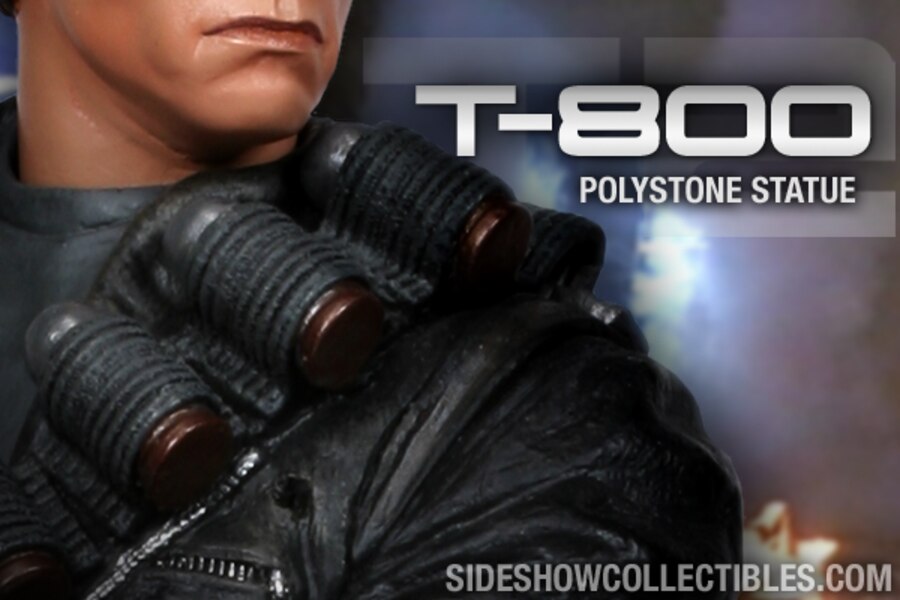