Sideshow Toy
by Jay Cochran
April 06, 2007
The Special Edition (SE) of "Robby the Robot," , as seen in Forbidden Planet, is manufactured exclusively by Fred Barton Productions, Inc. of Los Angeles, California, and licensed through Turner Entertainment, a Time/Warner Co. Each Robby is hand-made using only the finest materials. Robby will arrive pre-programmed with several memorable lines from Forbidden Planet, ready to provide a full out-of-this-world experience.

This robot is more than a recreation or replica, he is virtually another "Robby" created from molds, accurate blueprints and templates acquired from the original costume which appeared in the movie. This new "Robby" was then completely reworked, to achieve the highest quality and to satisfy exacting standards. Only Fred Barton Productions, Inc. can offer this high degree of authenticity, as Mr. Barton had the unique opportunity to work on the original Robby, when he was commissioned to restore Robby the Robot. 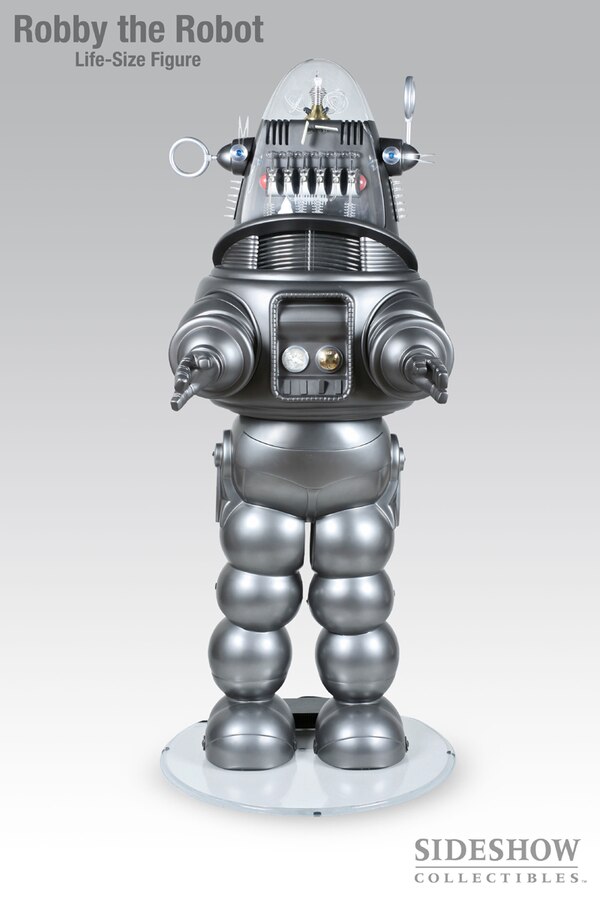 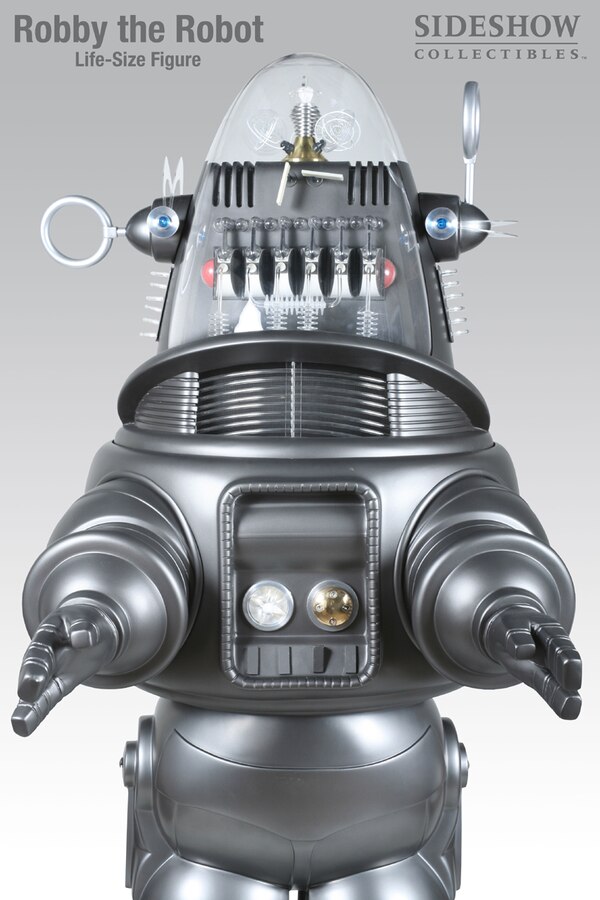 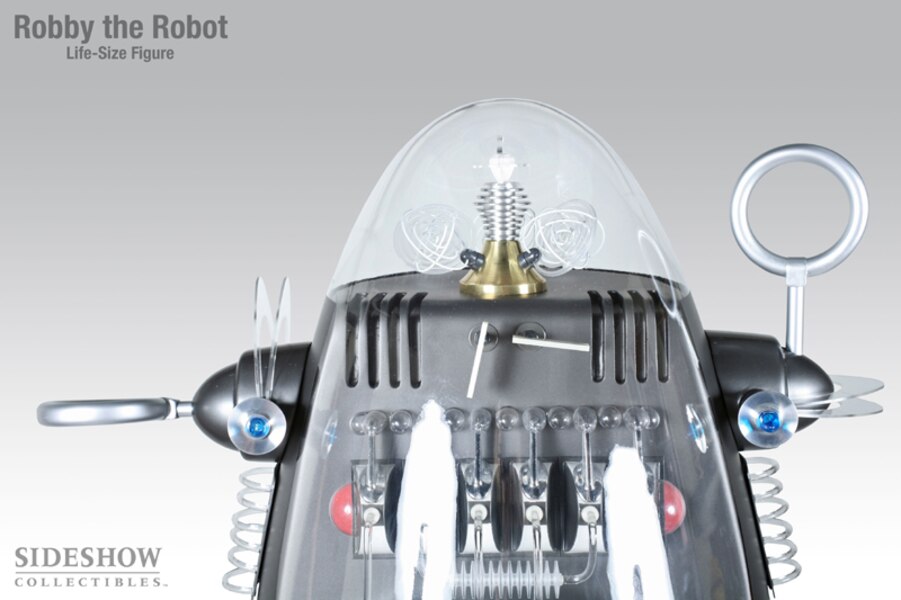 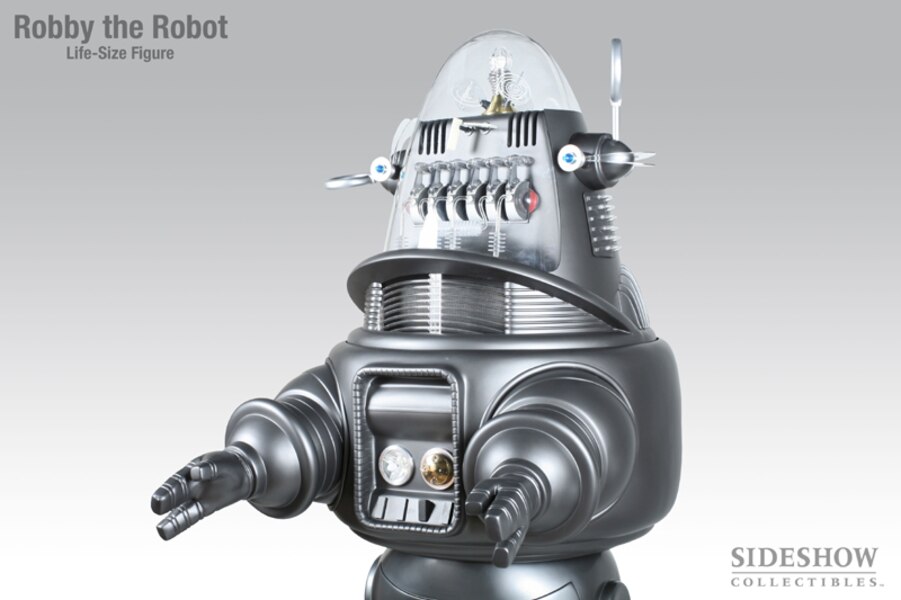 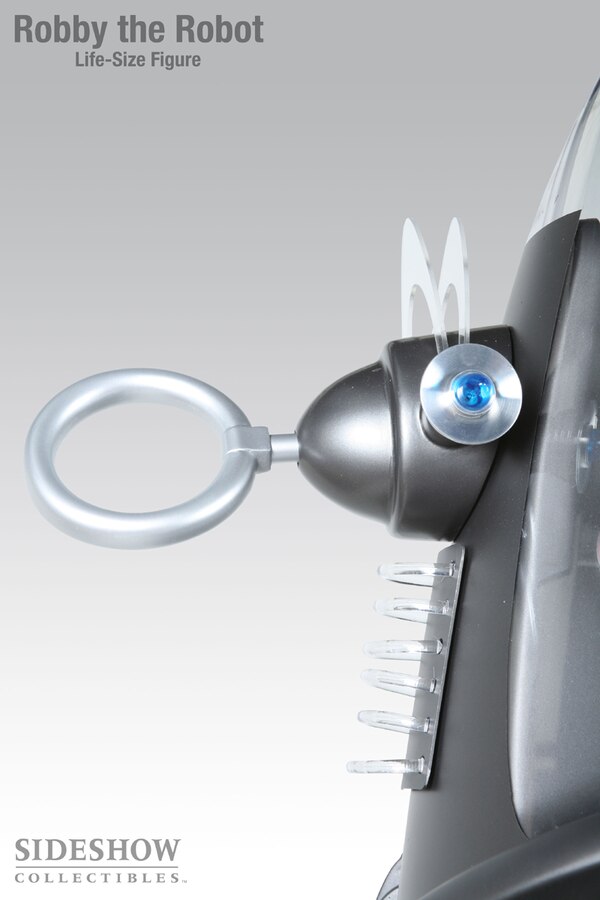 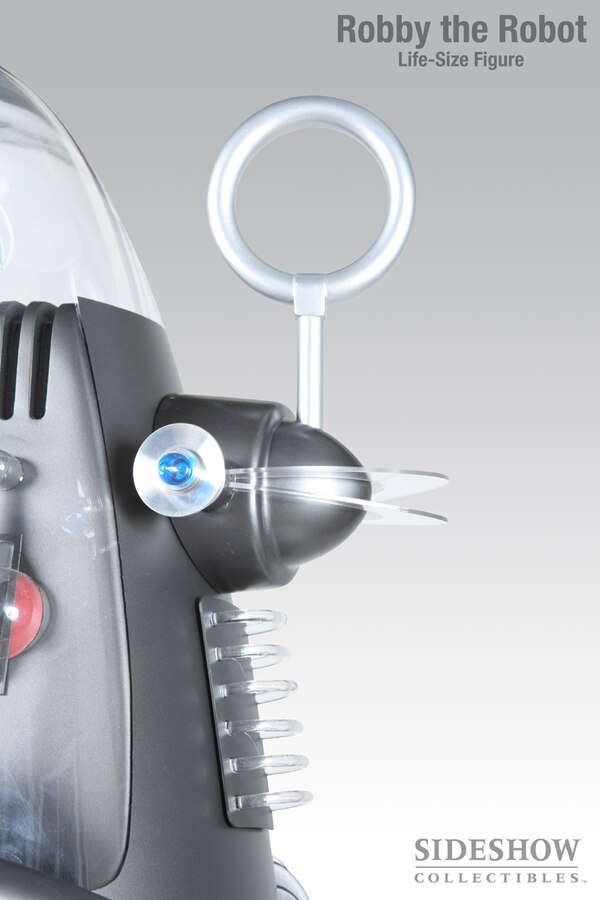 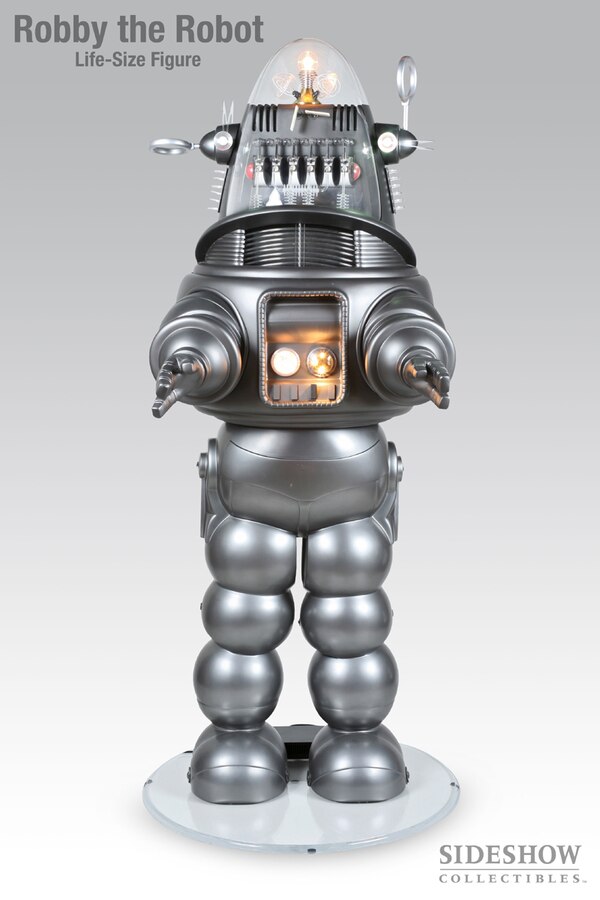 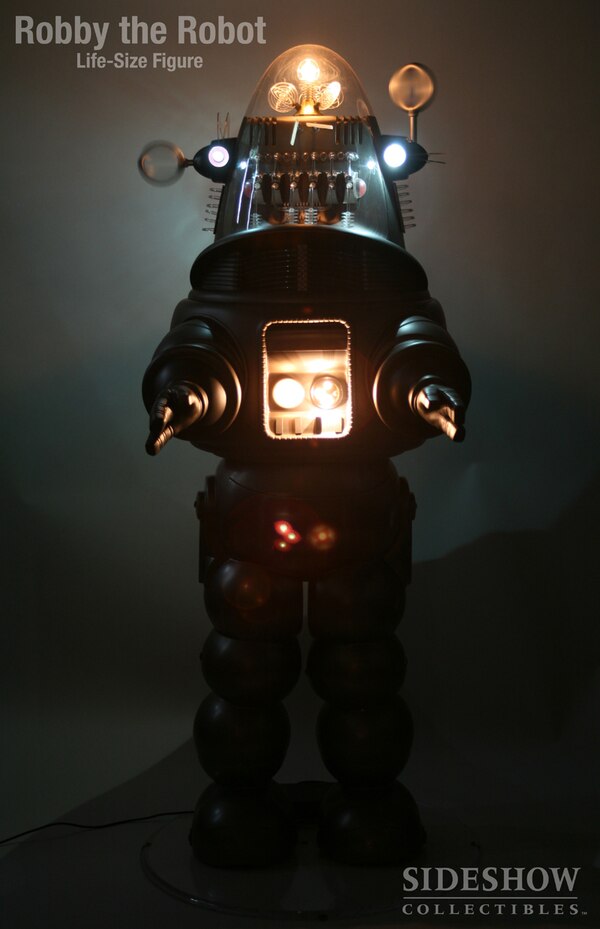 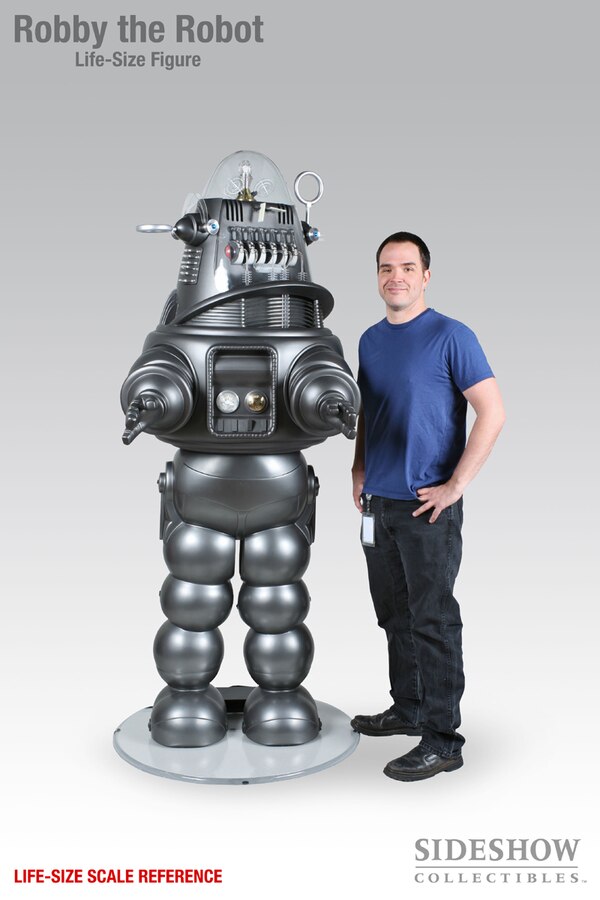