Bandai
by Jay Cochran
October 07, 2010
Tis the season for turbo-charged fun as Bandai America Incorporated revs up the holiday season with its “Ben 10: Ultimate Alien Go-Kart Sweepstakes.” Beginning on 10/10/10 and continuing for ten weeks leading into this year’s holiday season, consumers will be able to enter for a chance to win an exclusive Ben 10 Mark 10-style go-kart, among other cool weekly prizes inspired by Cartoon Network’s top-rated, Emmy Award-winning animated series, by visiting www.bandai.com/uasweepstakes.

“The line continues to exemplify our commitment to delivering inventive, design-forward products that spur children’s imagination and offer Ben 10 fans creative playtime experiences to enjoy well into the New Year.”

The limited edition go-kart will make its public premiere at New York Comic Con, where attendees can have a commemorative photo taken with the vehicle, and receive Ultimate Alien mini-posters (while supplies last), on Comic Con “Kids Day,” Sunday, October 10.

“Ben 10 super-charges the holiday season for Bandai America as we bring consumers not only the ultimate in sweepstakes prizes but also the innovative new Ultimate Alien toy line,” said Mark Schaffner, Executive Vice President of Toys for Bandai America Incorporated. “The line continues to exemplify our commitment to delivering inventive, design-forward products that spur children’s imagination and offer Ben 10 fans creative playtime experiences to enjoy well into the New Year.”

As the holiday season nears, entrants will also be able to create their ultimate wish list of Ben 10 toys to send to friends and family when they visit the website to enter the sweepstakes or vote for their favorite aliens. Inspired by the popular Cartoon Network action-adventure franchise, the Ben 10: Ultimate Alien toy line includes action figures, role-play, vehicles, and its patent-pending Alien Creation System toys that allow kids to use their imagination to create and combine thousands of aliens.

Marking its fifth year at retail in 2010, Bandai America’s Ben 10 Ultimate Alien Fall 2010 collection captures the excitement of the television series with new Ultimate Alien action figure characters, as well as characters from the classic Ben 10 series.
Image 1 of 3 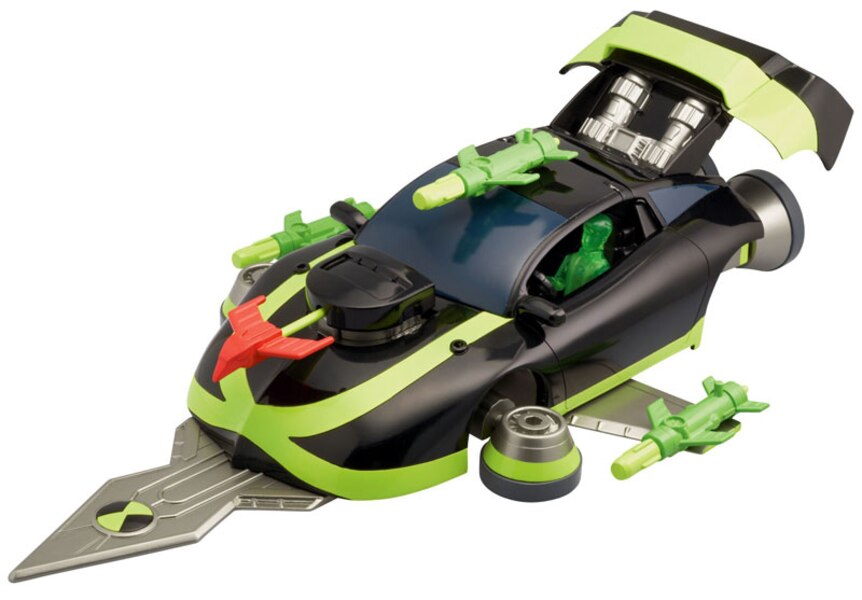 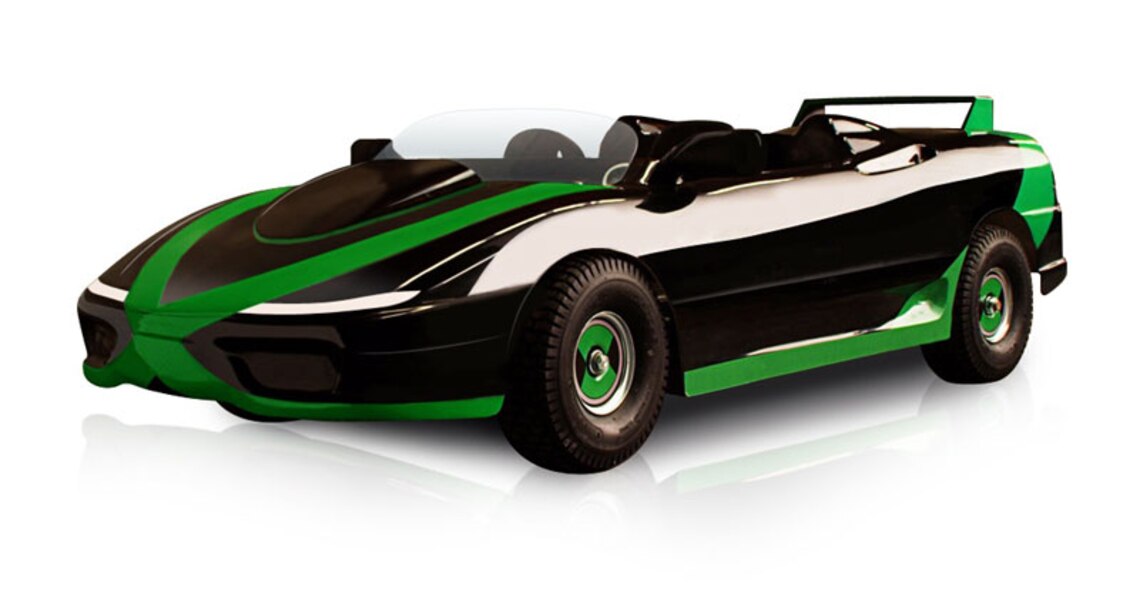 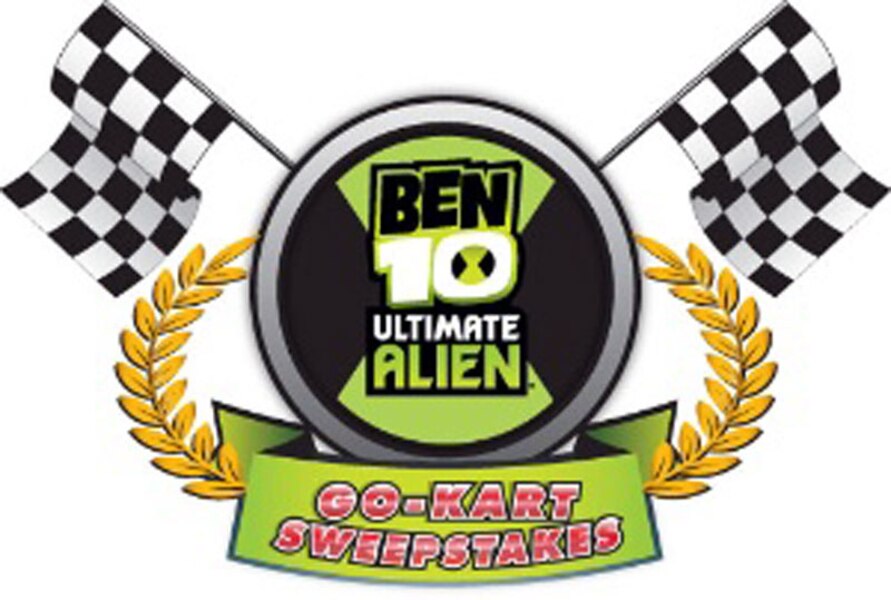 Search Online Stores for Bandai Ushers in an 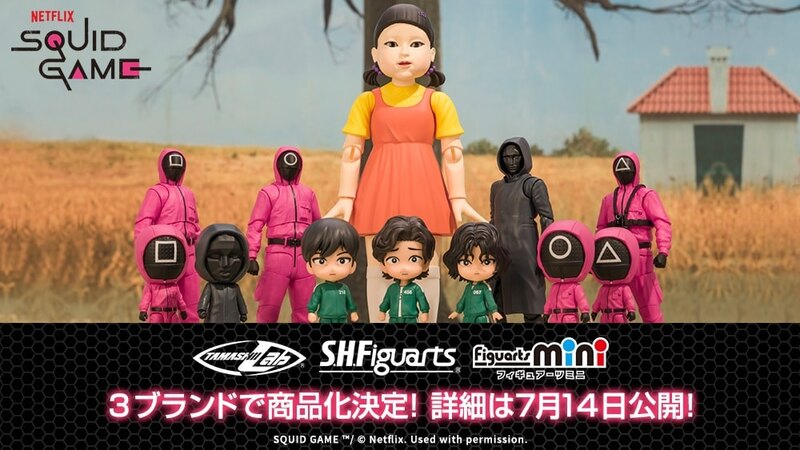 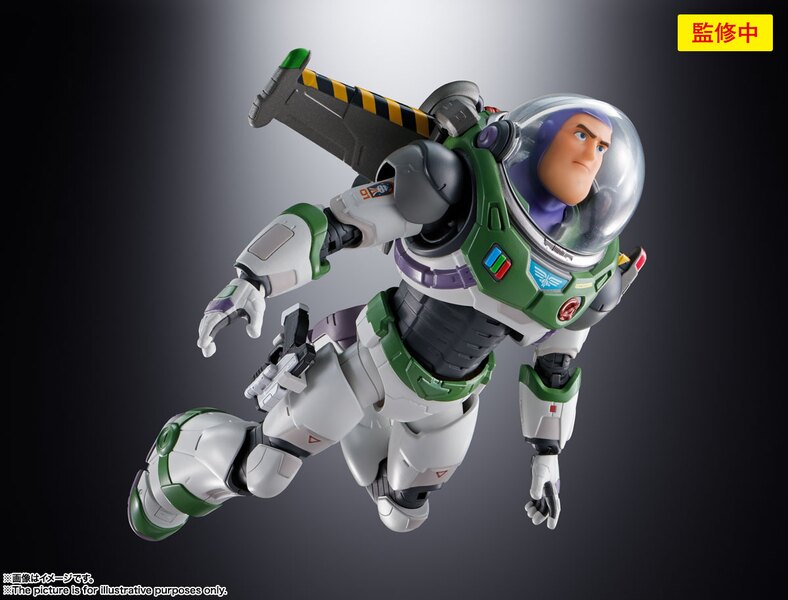 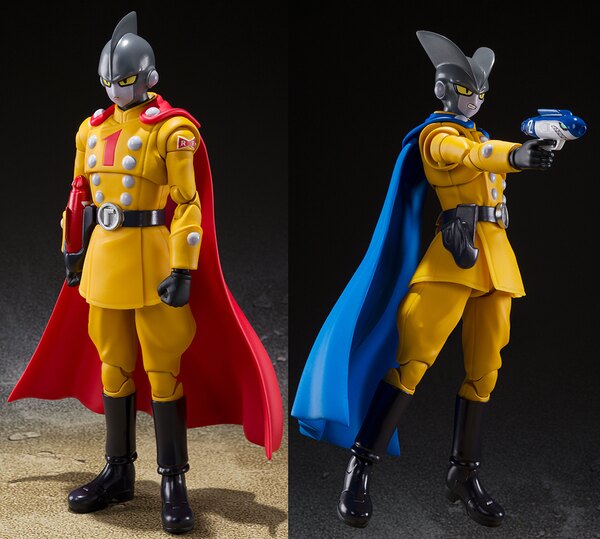 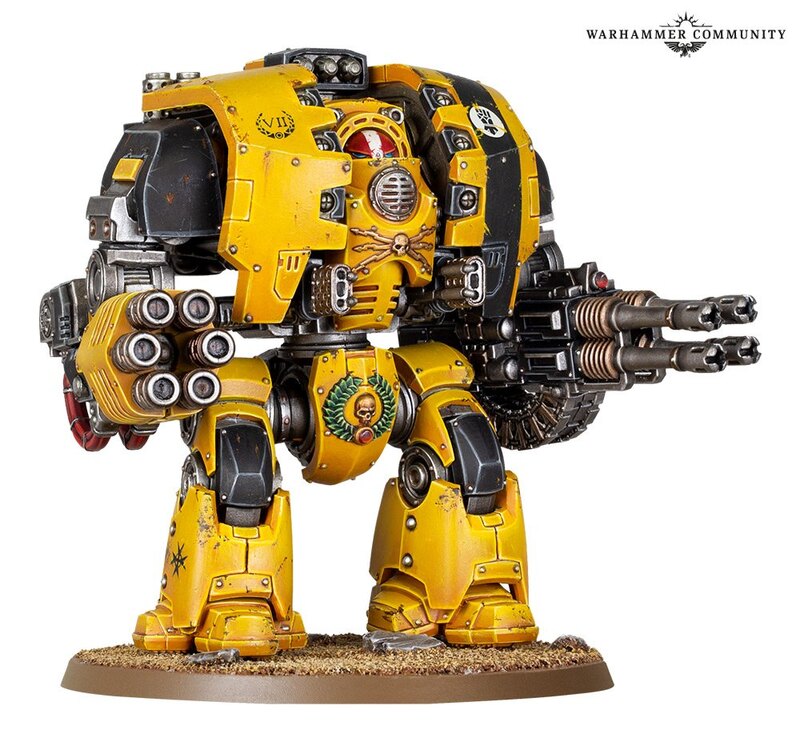