The Monsuno entertainment property created jointly by Dentsu and JAKKS is built around a 52-episode animated television series targeting boys in the 6–11 age group, and is supported by a toy line and other products under an international licensing program.

Monsuno will be launched worldwide and start airing in North America in the spring of 2012, and JAKKS will launch its related toy line at the same time. The roster of international distributors for the Monsuno toy line includes the Giochi Preziosi Group (Milan, Italy) for Europe and Hunter Products Pty Ltd. (Victoria, Australia) for Australia. Bandai will be the distributor for the toy line in Japan, the world's second largest toy market.

Bandai will start marketing the toys in Japan in 2012, while Dentsu will utilize its strong relationship with the media in various promotional initiatives including the screening of the animated series on television. The two companies plan to work together on developing a strategy that targets the Christmas selling season. 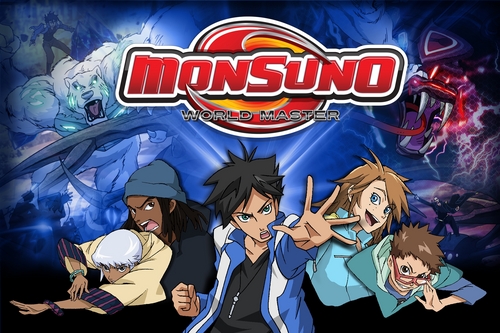 In addition to investing in the animated series, Dentsu will act as the Master Licensing agent for the Monsuno brand in Asia, including Japan, and will manage all the aspects of the business framework such as the selection of broadcasting partners and toy retailing partners in this region.
Image 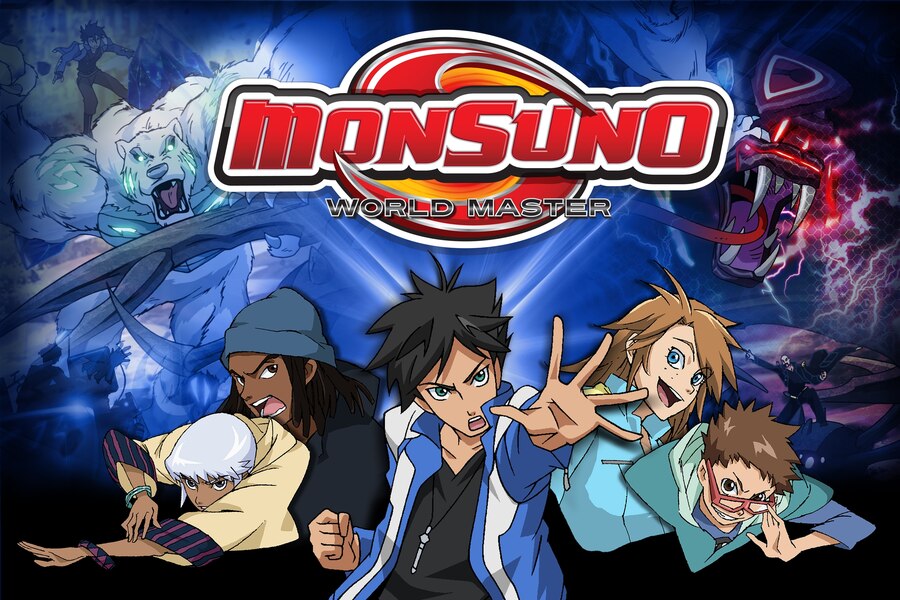 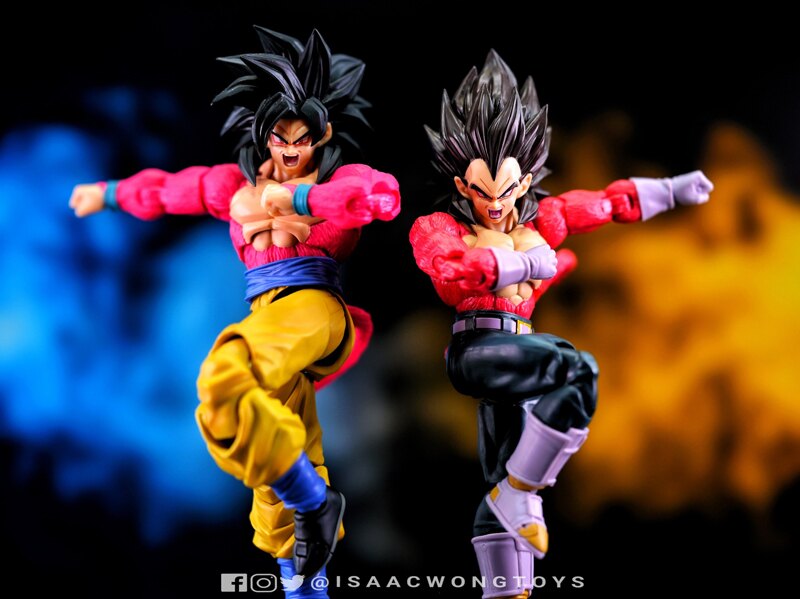