"Astro Boy brings together two of the hottest trends in licensing today - retro and animé - and we're very excited that he is coming back to television with an all new anime series on Kids' WB!," stated Al Ovadia, executive vice president, Sony Pictures Consumer Products. "We're especially excited to have Bandai America on board as our master toy licensee. They are clearly the industry leader in developing product lines based on animé properties and their early work with Astro Boy is absolutely on target for this world renowned cultural icon." 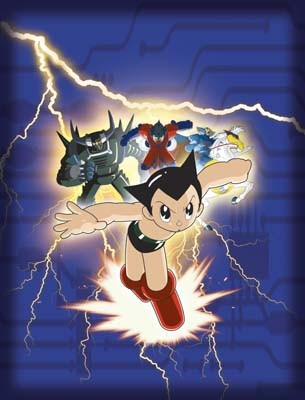 "As the first Japanese animé property to be introduced in the U.S. in the 1960s, Astro Boy's storyline has a timeless quality that will appeal to both new fans and to the strong collector community eagerly awaiting the return of this super-charged robot," said Michael Riley, vice president of marketing, Bandai America Inc. "We look forward to leveraging our successes in the action figure category to work closely with Sony to re-launch this historic property."

Bandai America will produce an extensive line of "Astro Boy" toys and games, including articulated and non-articulated action figures, vehicles, role-play items (excluding costumes, masks and accessories), character-shaped walkie talkie's, collector trading cards, trading card games and playsets, including some with moldable clay. Product is expected to roll out at retail fall 2004. Bandai America will support its toy line with a comprehensive marketing campaign that will include national TV and print advertising, promotions, online support, outreach to fans at anime conventions, and tie-ins with Sony and Kids' WB!

"Astro Boy" was created 50 years ago by the legendary Osamu Tezuka, the pioneer of Japanese animation (called anime) and known as the "father of manga" (Japanese comic books). In 1963, "Astro Boy" became the first Japanese show imported to the U.S. and one of the country's top-rated syndicated series. This beloved classic character has a rich and worldwide cult-hit following.

"Astro Boy" tells the story of a youthful robot boy - Astro - modeled after the deceased son of a research scientist, Dr. Tenma. Originally intended to be kept a secret, the atomic-powered robot becomes a reluctant superhero who fights for justice and peace for humans and robots alike.

Created in Metro City, he lives among a 'retro-futuristic' society populated by humans and robots. His creator Dr. Tenma, head of the Ministry of Science, builds Astro in his son's image. Astro never can fill the void that Dr. Tenma feels over the loss of his son. Tenma shuts down Astro, burns down the Ministry of Science and flees. Some time later, Astro is discovered by Dr. O'Shay, the new head of the Ministry. Dr. O'Shay takes in Astro and serves as his mentor. Driven by the belief that robots and humans should be friends, Dr. O'Shay is Astro's greatest ally. He provides Astro with a home, enrolls him in school and creates a robot family for him.

Astro possesses superb strength, including jet-rocket feet and arms that allow him to fly at extreme speeds. However, the secret to his victories is not his super-powers; the quality that makes him superior to other robots is his artificial brain, the most advanced in the world. This unique quality, termed kokoro in Japanese, allows Astro to experience all of the same emotions as humans. He's clever, resourceful and has a strong sense of justice, always attempting to reason with his adversaries. Mankind's only hope of surviving the onslaught of rebellious robots is a robot himself...the fearless, selfless, incorruptible champion known as Astro.

Executive Producer Joe D'Ambrosia will supervise the transcreation of the series for the U.S. audience. "Astro Boy" is produced by Sony Pictures Entertainment Japan and Tezuka Productions, and distributed in the U.S. by Sony Pictures Television.

Bandai America Inc. is celebrating its 25th anniversary as the master toy licensee of some of the most popular properties and brands in children's toys and entertainment, including the Power Rangers, Gundam, Strawberry Shortcake and Hello Kitty product lines. Bandai America is headquartered in Cypress, California and company information is available at Bandai America.com <https://www.bandai.com>.

Sony Pictures Consumer Products (SPCP), a division of Sony Pictures Entertainment (SPE), is based in Los Angeles and London. SPCP handles the merchandising and branding efforts for some of the most recognized properties in film and television and, through Spider-Man Merchandising, L.P., a limited partnership with Marvel Enterprises, the upcoming motion picture Spider-Man 2(tm) and the "Spider-Man(tm)" animated series. Additionally, SPCP properties include such theatrical titles as the highly anticipated Underworld and Ultraviolet, the Academy Award winning short, The ChubbChubbs(tm), television properties such as "Astro Boy(tm)", "Stuart Little(tm)" animated, and "Jackie Chan Adventures(tm)." SPE is a division of Sony Corporation of America (SCA), a subsidiary of Tokyo-based Sony Corporation. SPE's global operations encompass motion picture production and distribution; television production and distribution; digital content creation and distribution; worldwide channel investments; home entertainment acquisition and distribution; operation of studio facilities; development of new entertainment products, services and technologies; and distribution of filmed entertainment in 67 countries. Sony Pictures Entertainment can be found on the World Wide Web at https://www.sonypictures.com. 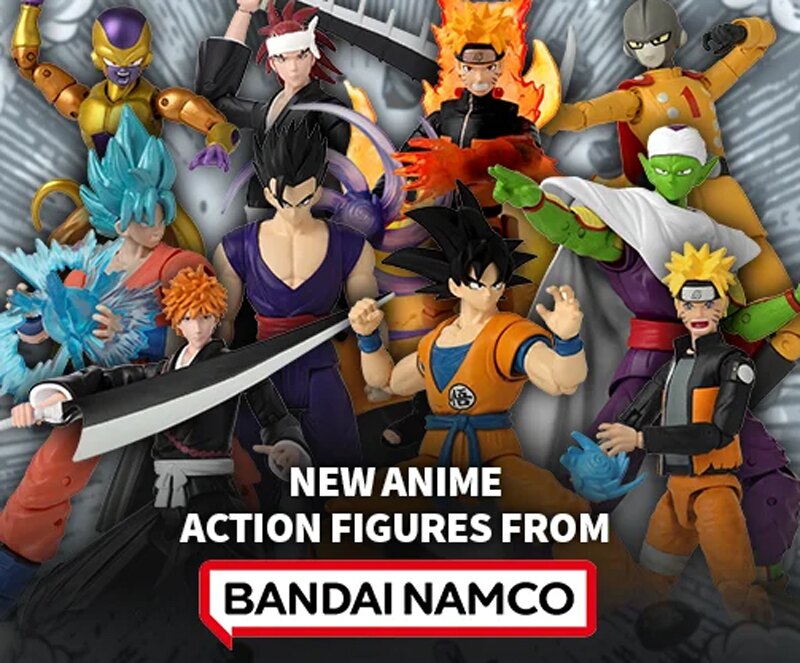 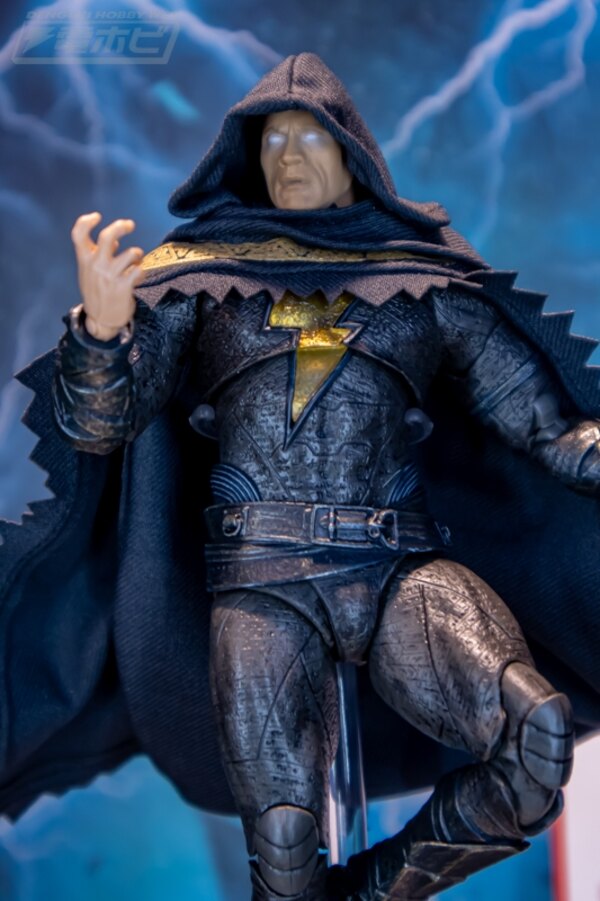 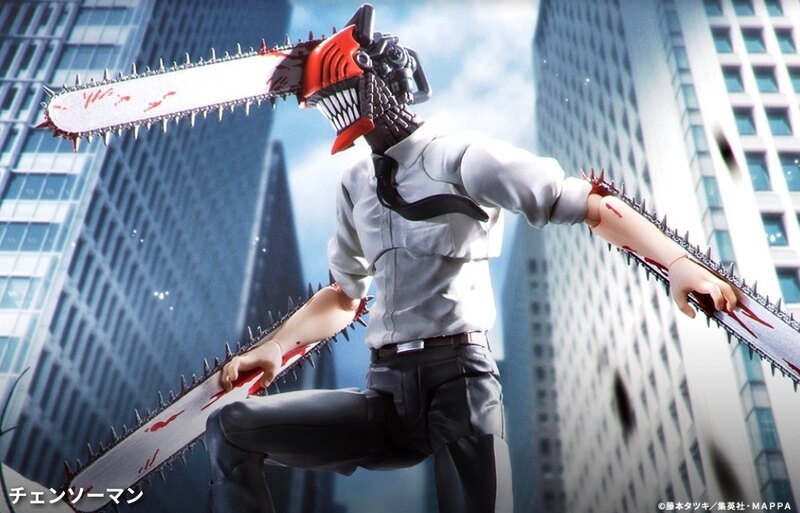