Bandai
by Jay Cochran
November 01, 2019
Tamashii Nations has released an official images for their upcoming Dragonball S.H.Figuarts Son Goku Ultra Instinct figure which will be released in April 2020 and stand around 5.5" tall. Stay-tuned for more images and details on this figure as they become available.

UPDATE: More images and info has been released.

From the anime Dragon Ball Super, Goku, as seen in the space survival arc joins S.H.Figuarts! Now you can hold the power of Son Goku "Ultra Instinct" in the palm of your hand! The set includes three optional expressions, three pairs of optional hands, a ball effect, and seven light beam effects. The figure is now up for pre-order at BigBadToyStore.com. 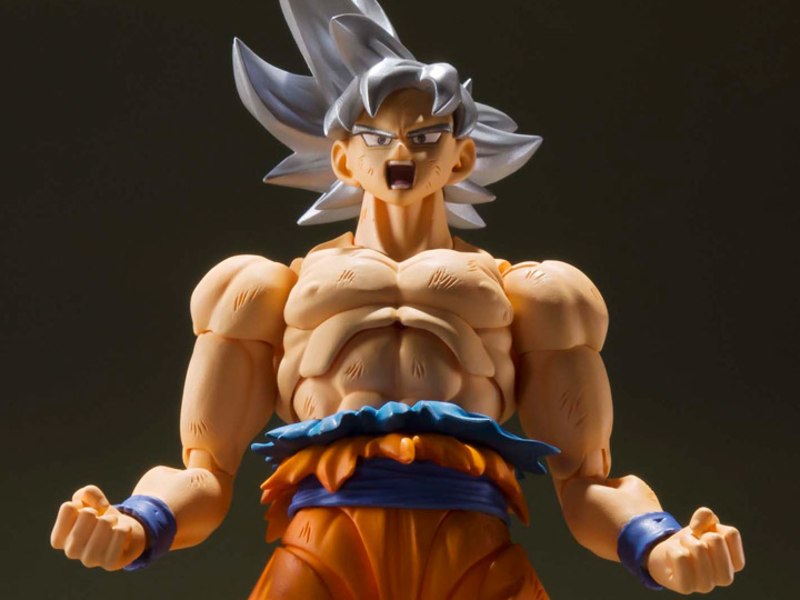 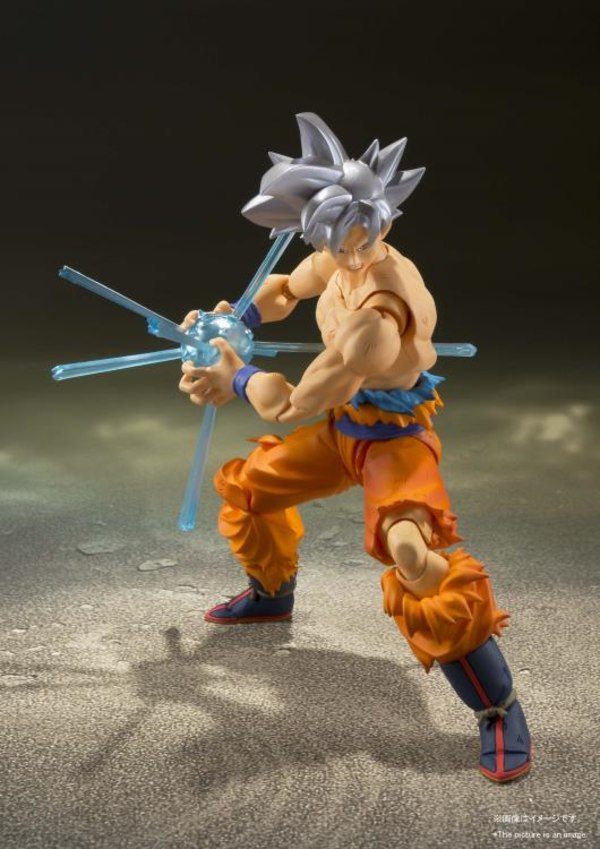 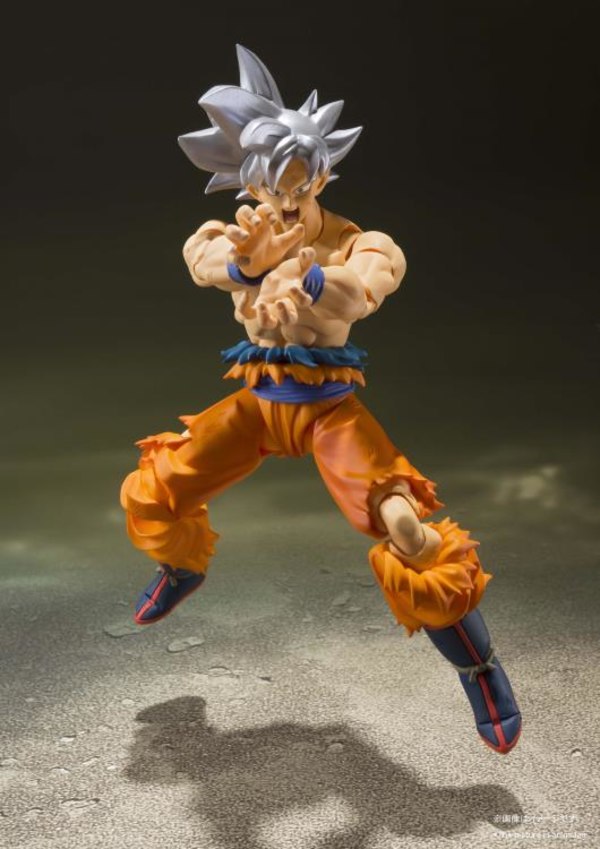 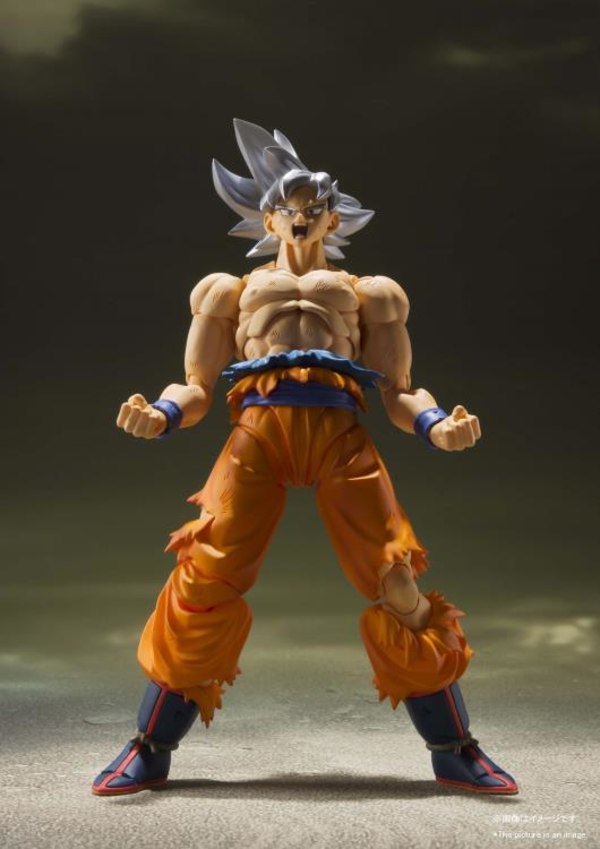 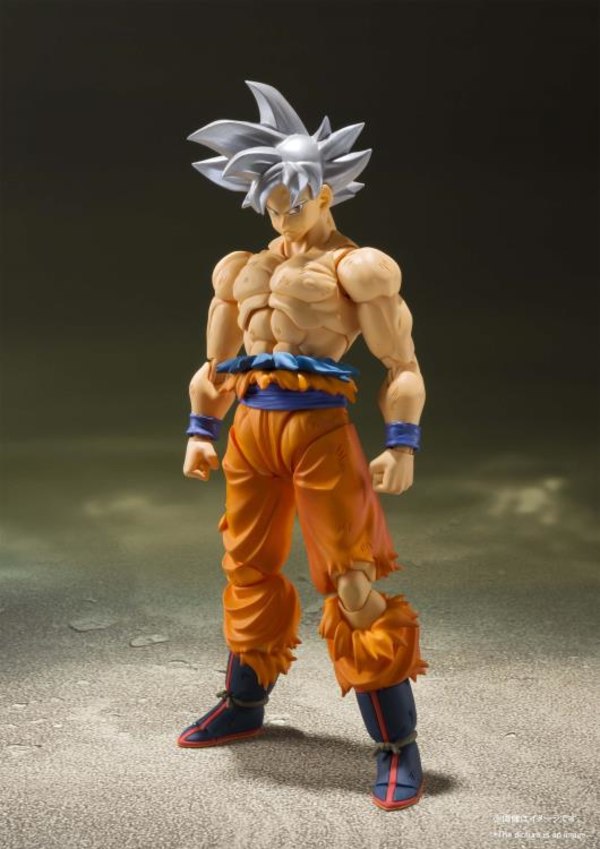 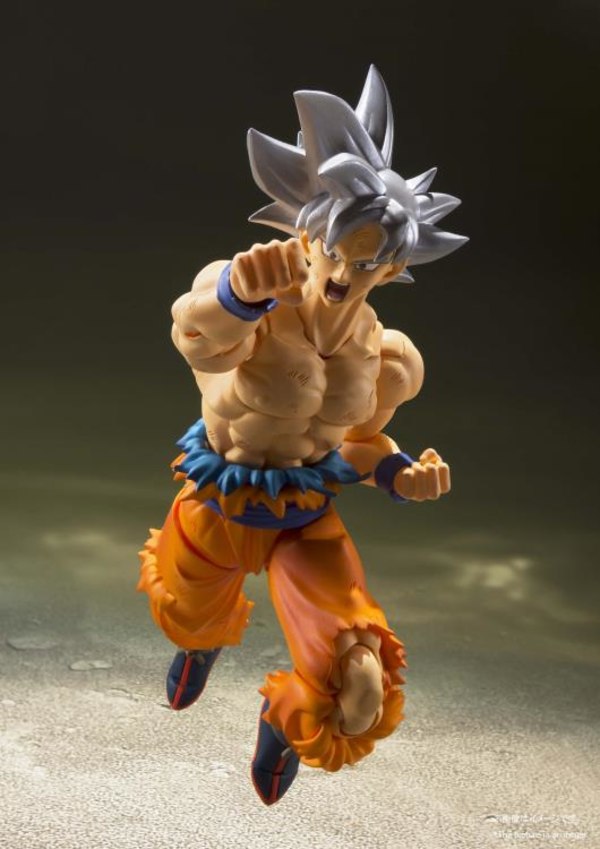 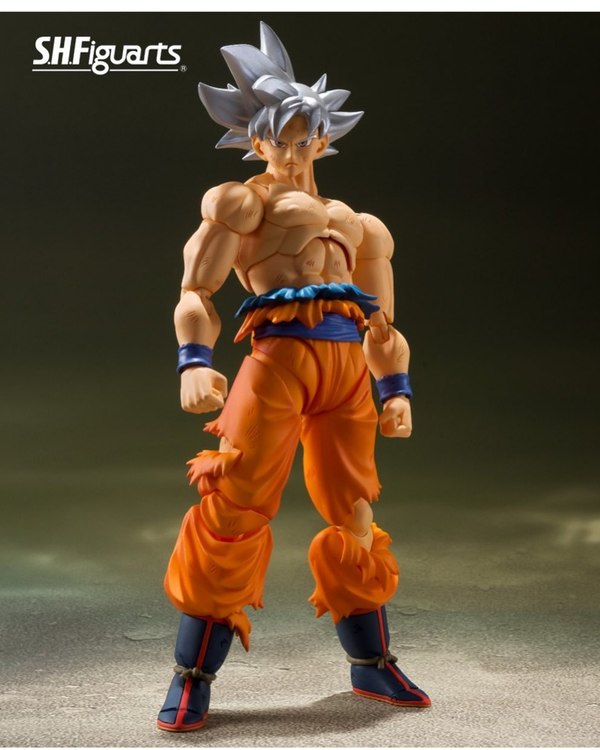 So, not evenS.H. Figuarts could find a way to replicate that white aura that surrounds Goku in this state.

Some of the smaller online retailers taking orders from Bandai are saying Bandai is forcing them to take orders of blue or yellow effects if they want to sell this UI Goku. The amiami price was $50, but BBTS is $61. and most other US suppliers are around that price as well.I guess there's too much new tooling for them to just ask a lower price, but I'd really like if they had included the Omen head as an accessory as well to help ease the pain of the price. I'd rather have that than the effect piece it does come with.

Shop For Bandai Toys On Ebay! 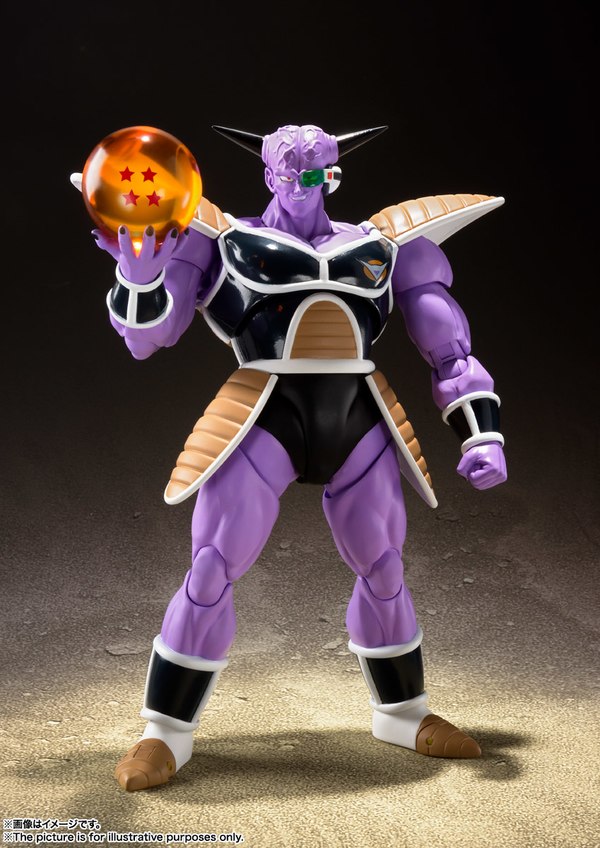 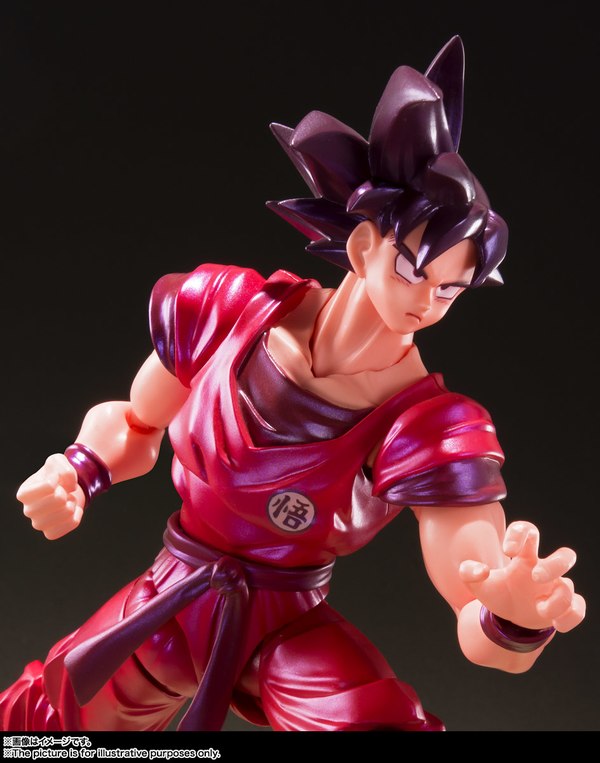 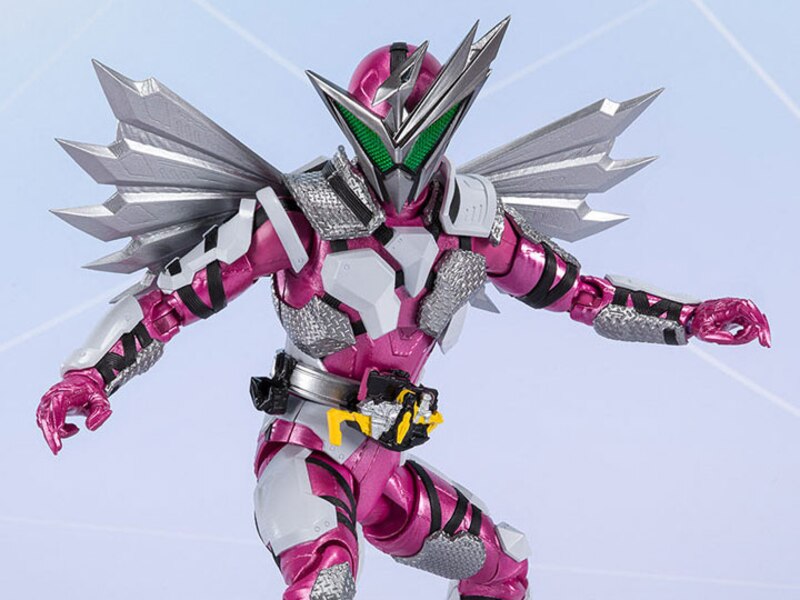 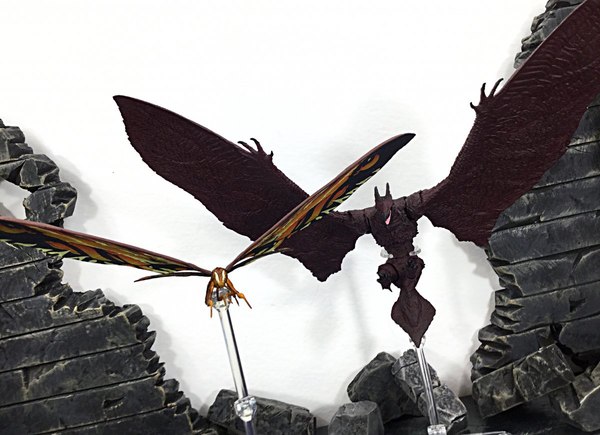 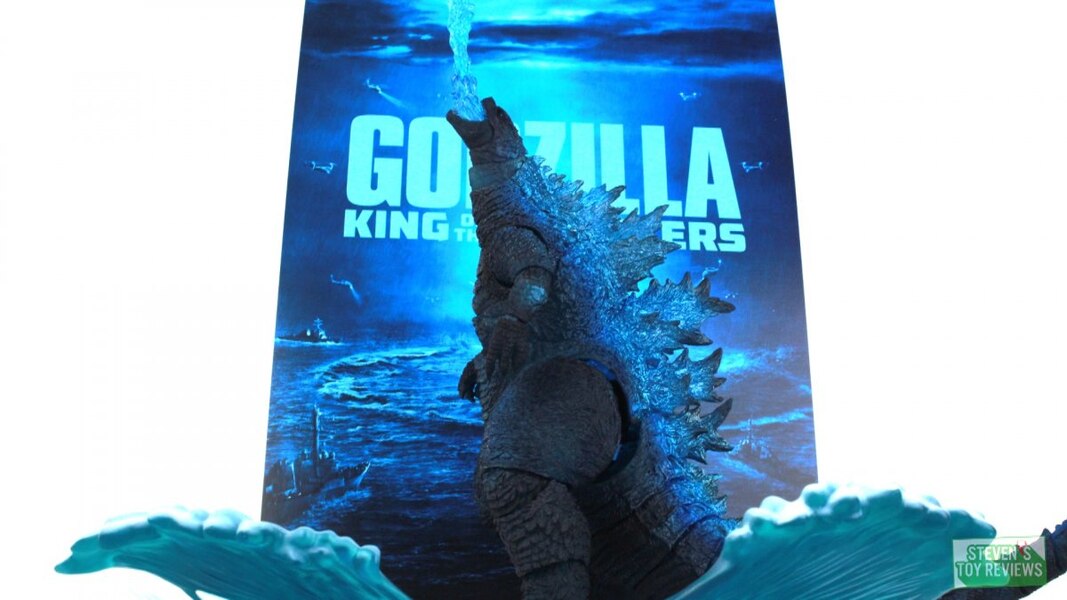