Jakks Pacific
by Jay Cochran
May 25, 2011
Shown below in our GALLERY is a look at Jakks Pacific's upcoming first series of Smurf Movie basic figure 2-packs which includes the following sets:

Also shown below are the Smurfs Movie Magic Moments Gift Packs which includes the following: 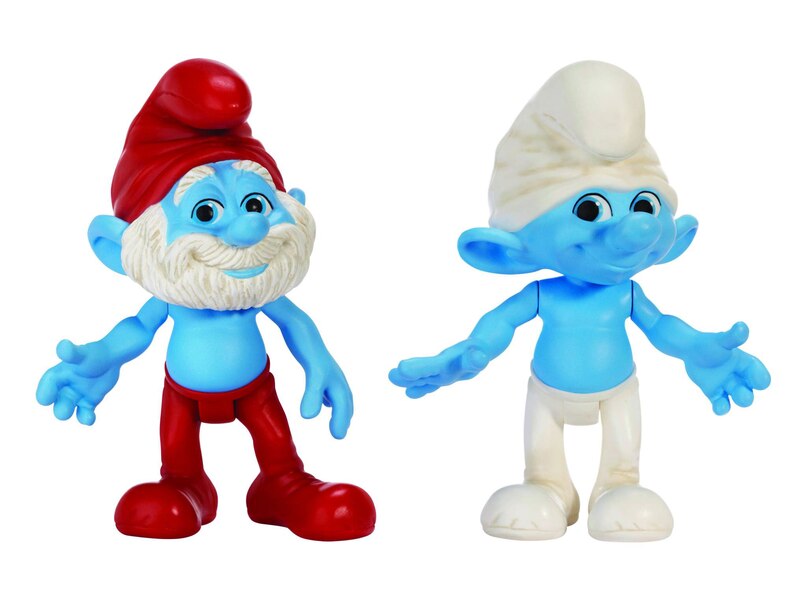 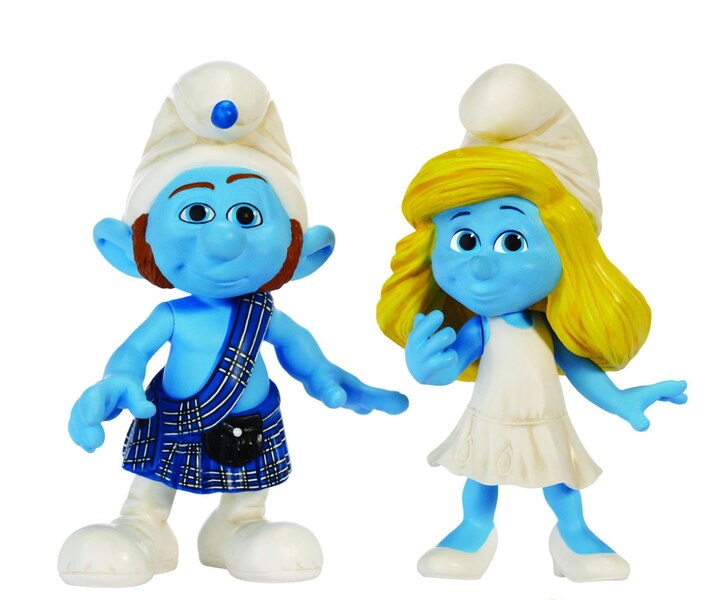 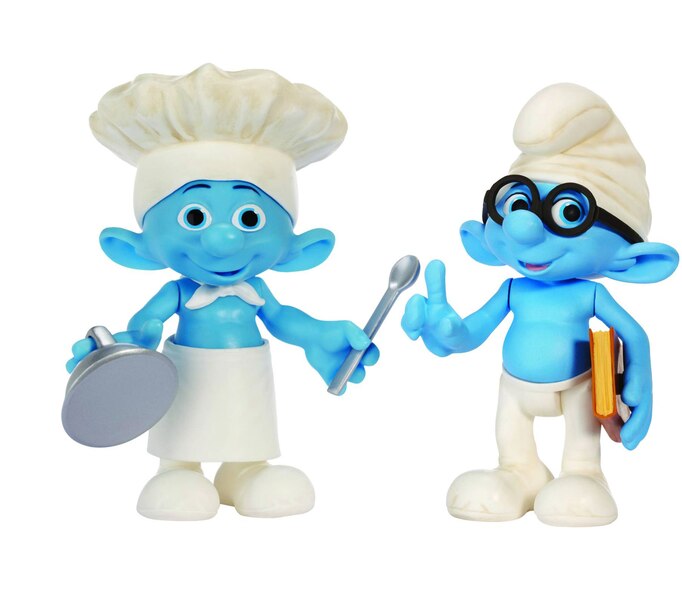 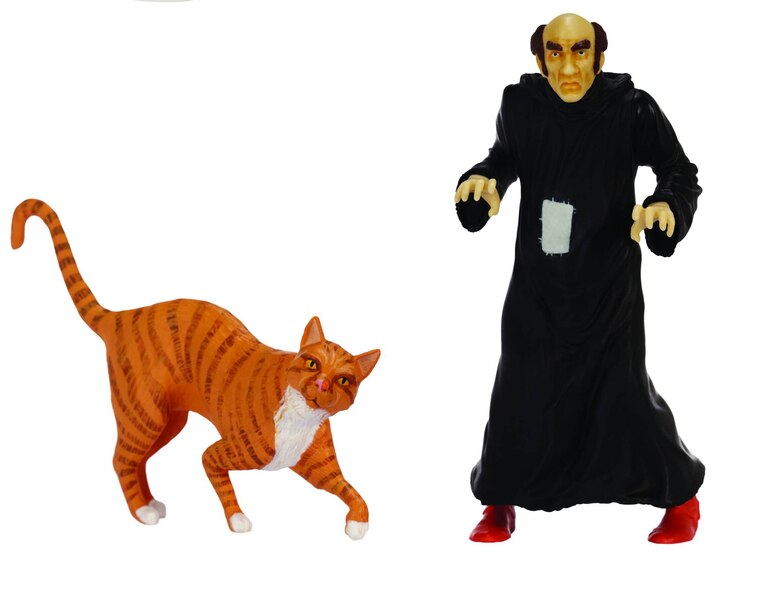 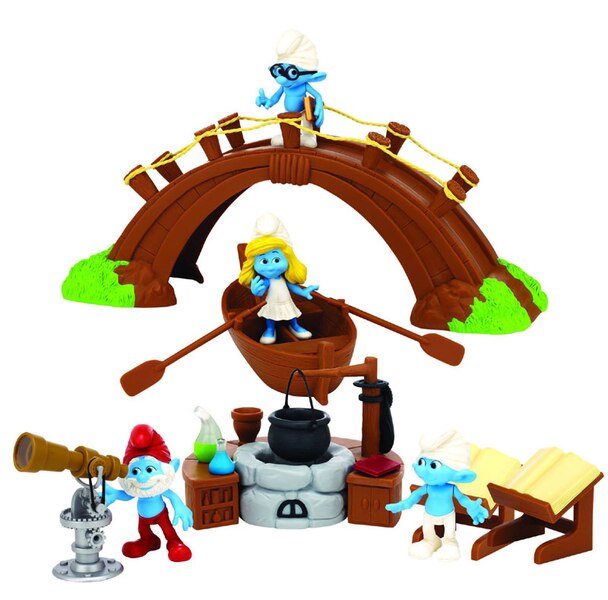