Jakks Pacific
by Jay Cochran
December 16, 2011
MIB 3 BASIC AF W/SMALL ACCESSORY ASST
Agents J and K, operatives for the secretive Men in Black organization, return next May in an all-new film, Men in Black III, reuniting Will Smith and Tommy Lee Jones as J and K respectively. These action figures bring the characters of the forthcoming film to life, and each comes with a small accessory based on the film. Blister card packaging.

MIB 3 BASIC AF W/LARGE ACCESSORY ASST
When Earth is threatened by alien invasion, the secret agents of the Men in Black organization are there, and none are better at their jobs than agents J and K! After a decade since their last appearance on movie screens, they return this summer in Men in Black III, and these action figures recreate the film's characters, and each comes with a large accessory. Blister card packaging.

MIB 3 BASIC AF W/DLX ACCESSORY ASST
The secretive agents of Men in Black protect the Earth from alien incursions, and this summer its two greatest agents, Agents J and K, return this summer in Men in Black 3. These action figures bring the characters of the film to life, and each comes with a deluxe accesssory. Blister card packaging.

MIB 3 ALIEN INVASION AF ASST
Stage your own alien invasion with these new Men in Black 3 action figures! Based on next summer's blockbuster film, these Alien Invasion figures will give Agents J and K antagonists to battle against!

MIB 3 TALKING FRANK THE PUG 6-IN PLUSH
One of the most popular characters in the Men in Black films is Frank the Pug. While he looks like a pug, in reality Frank is a Remoolian trapped on Earth, and he works with the Men in Black organization. This 6" plush recreates the film's character, and when you squeeze it the plush will speak!
Image 1 of 20 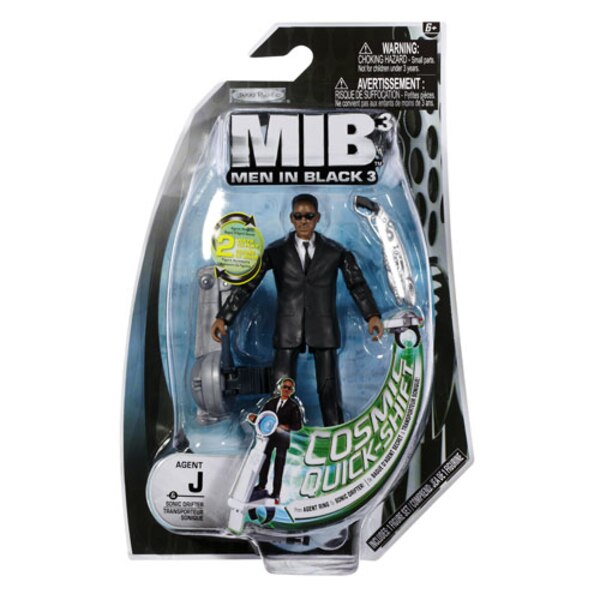 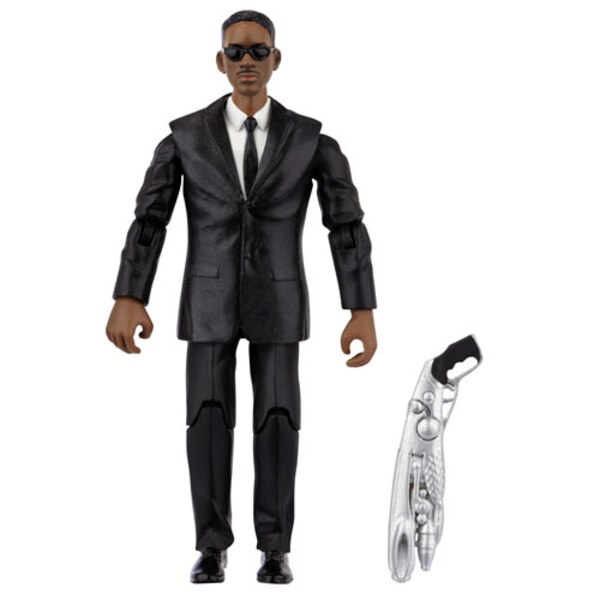 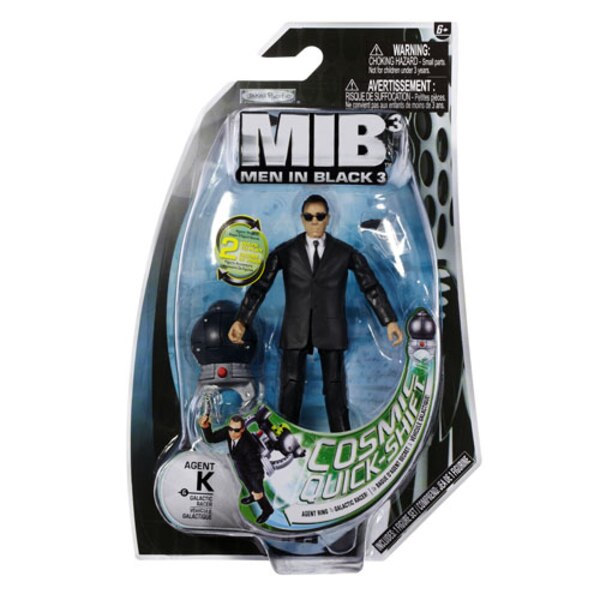 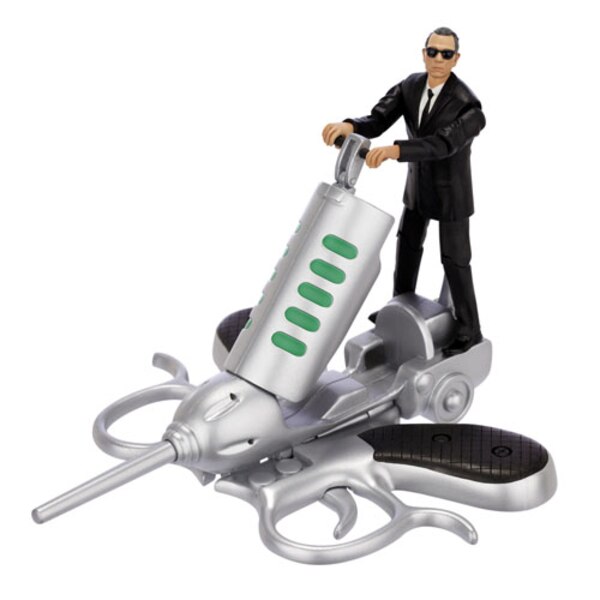 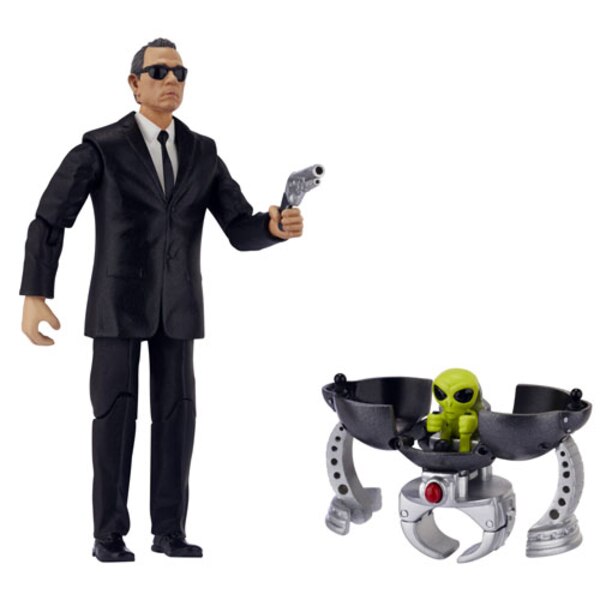 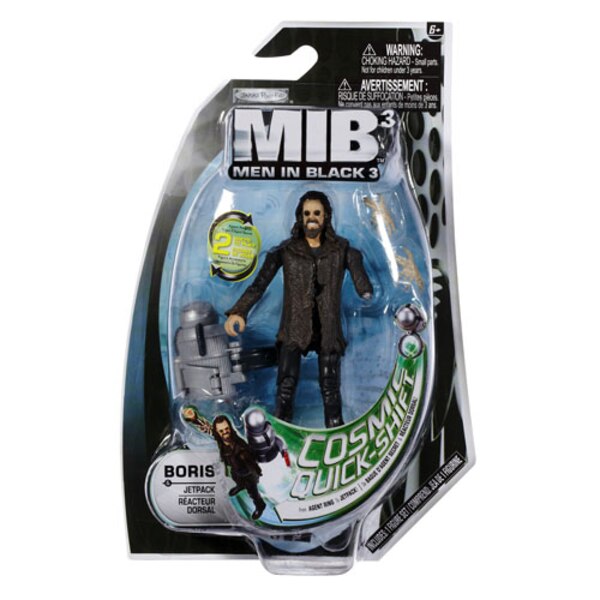 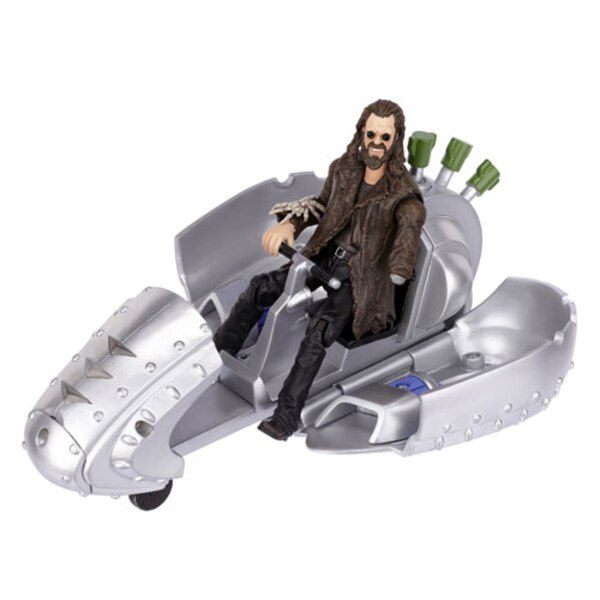 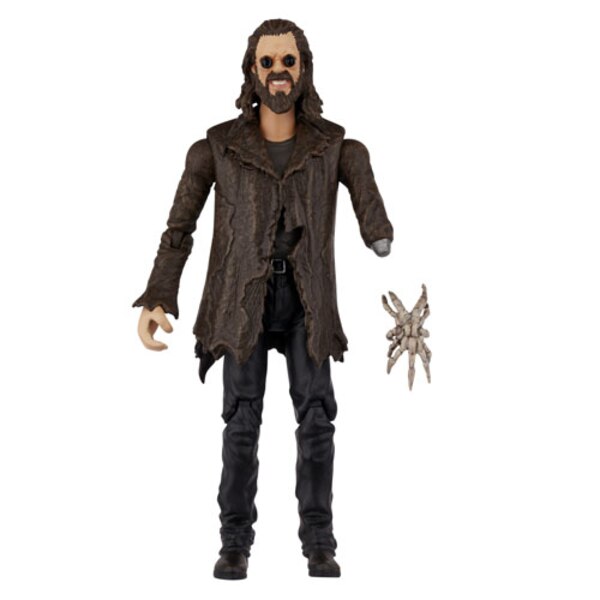 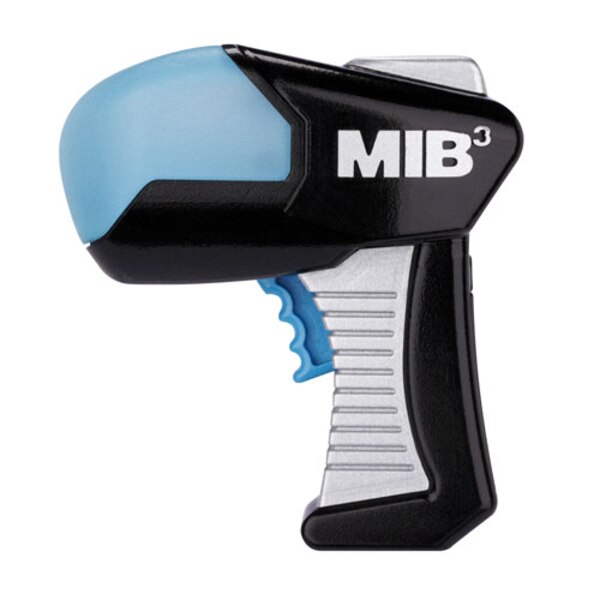 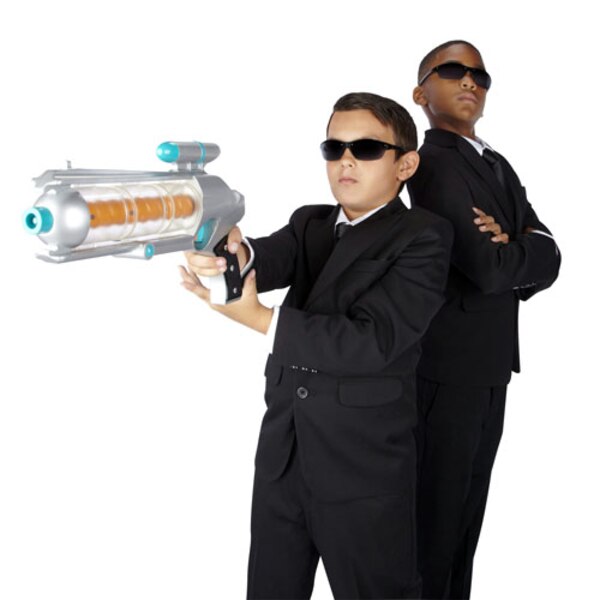 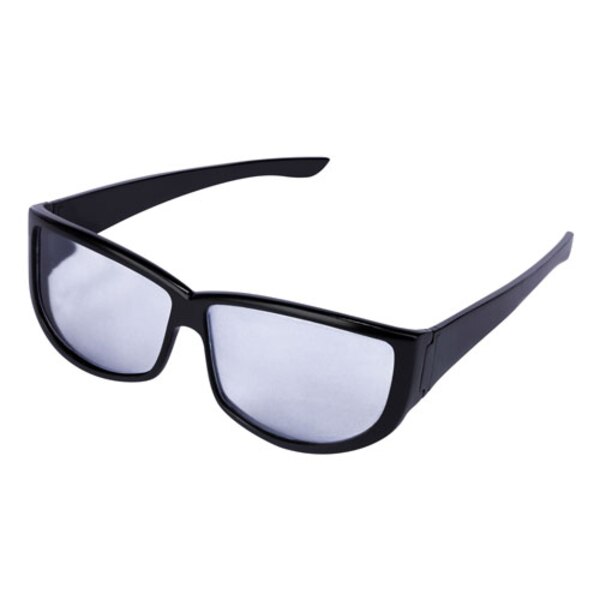 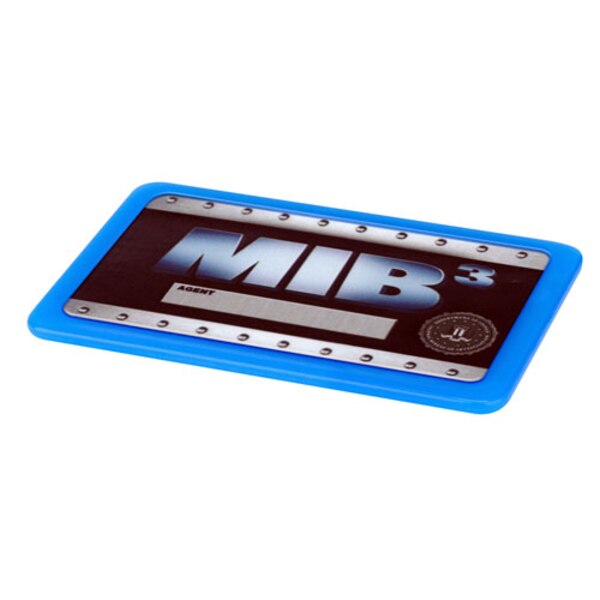 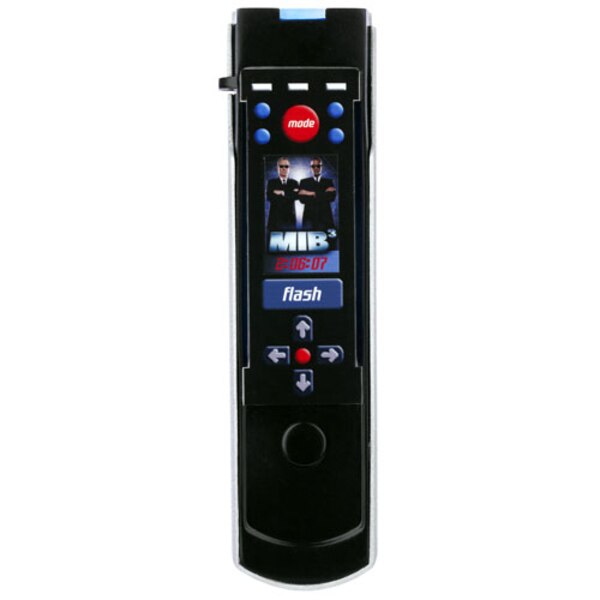 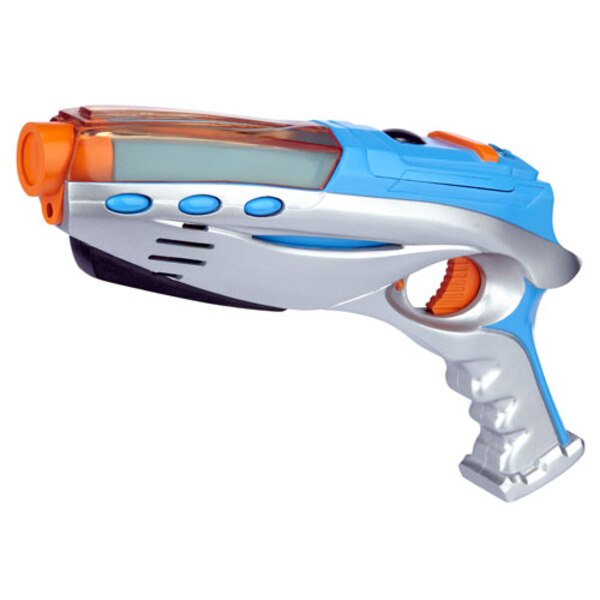 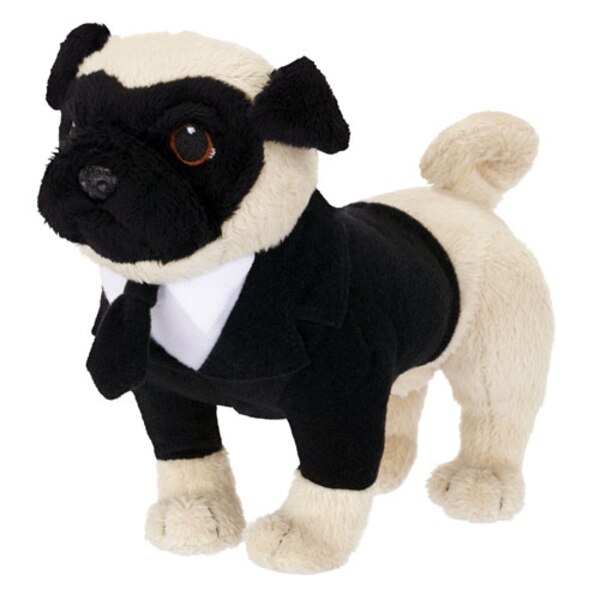 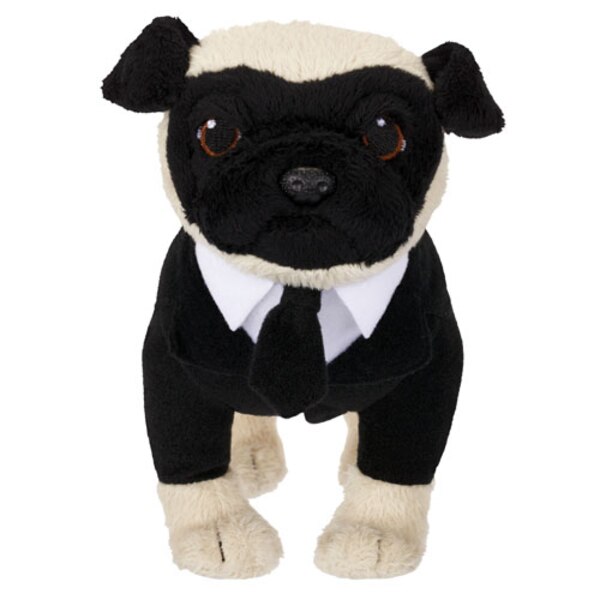 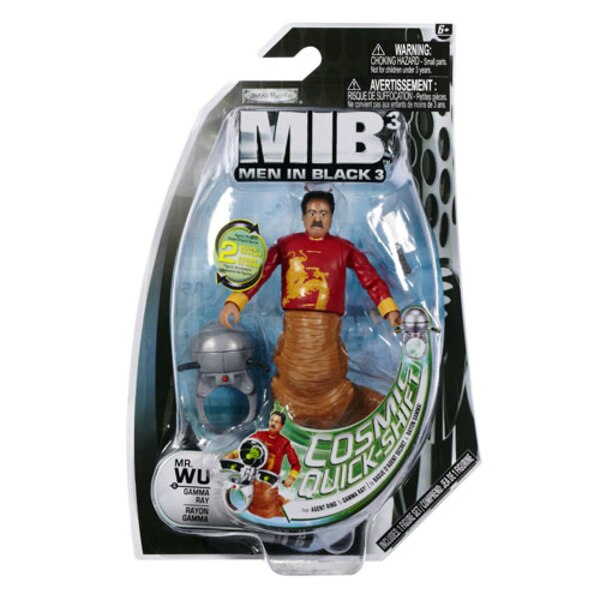 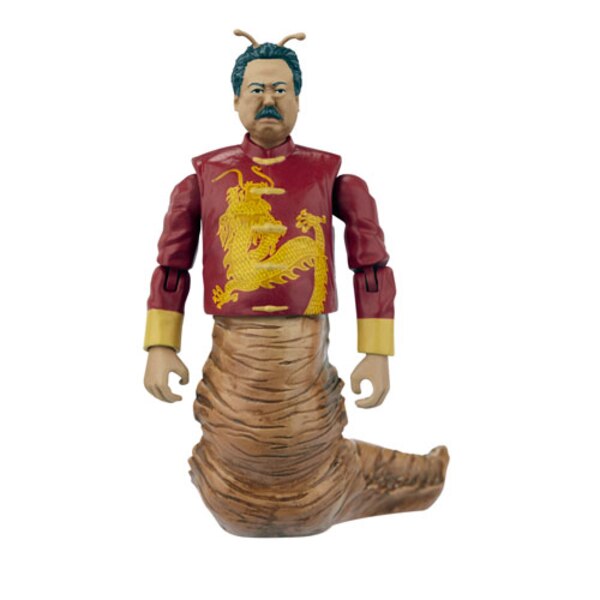 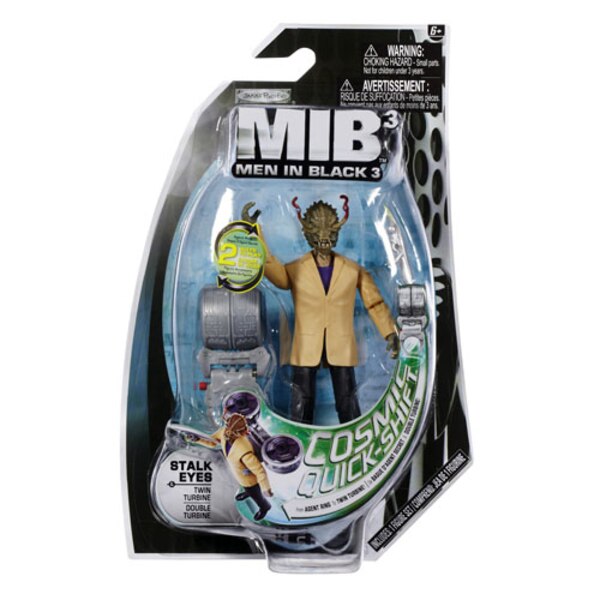 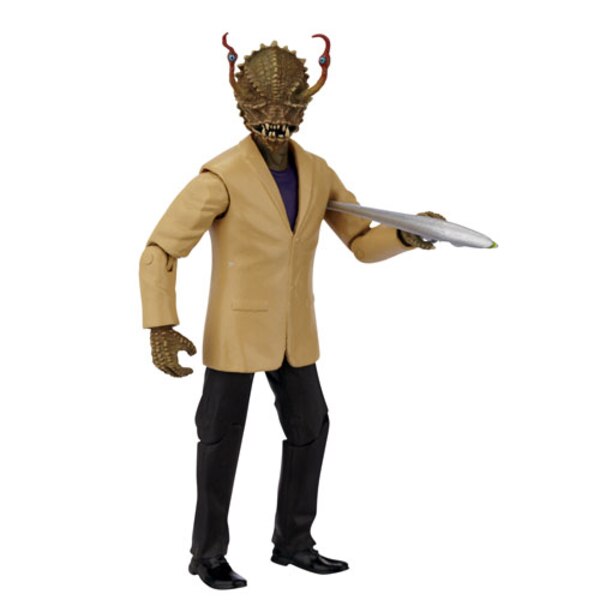