In the lawsuit, NECA’s subsidiary WizKids/NECA, LLC (WizKids) alleges that use of the trademark HEROICS by Tree House Kids in connection with the sale of miniature super hero figures infringes WizKids’ rights in its HEROCLIX trademark.

On August 8, 2012, the U.S. District Court for the District of New Jersey issued the Consent Permanent Injunction against TreeHouse Kids, permanently prohibiting Tree House Kids from, among other things, making, using, distributing, selling, displaying, manufacturing, advertising or promoting, products, product packaging, or labeling that use, incorporate or display the trademarks HEROCLIX or HEROICS, or any other trademarks likely to causeconfusion with the HEROCLIX trademark.

“We have invested substantial time and resources to build a world-class intellectual property portfolio that includes the HEROCLIX brand and its considerable goodwill. Protecting that brand is a top priority for us,” says Justin Ziran, President of WizKids. “The lawsuit against Tree House Kids is part of ongoing and comprehensive efforts of NECA and its subsidiaries to aggressively enforce our intellectual property rights. We will continue to take action to protect against intellectual property infringements and counterfeiting,” adds Alexis Mueller, head of Business and Legal Affairs for NECA and its subsidiaries.

The lawsuit, in which WizKids seeks damages, including profits and attorneys fees, arising from Tree House’s alleged infringement of the HEROCLIX trademark, is ongoing. Meanwhile, NECA is committed to identifying and pursuing other infringing activity. 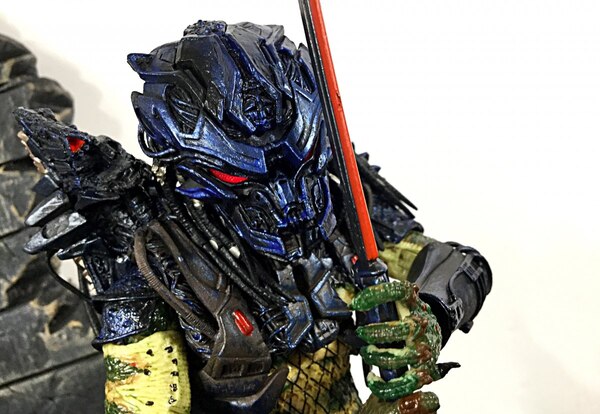 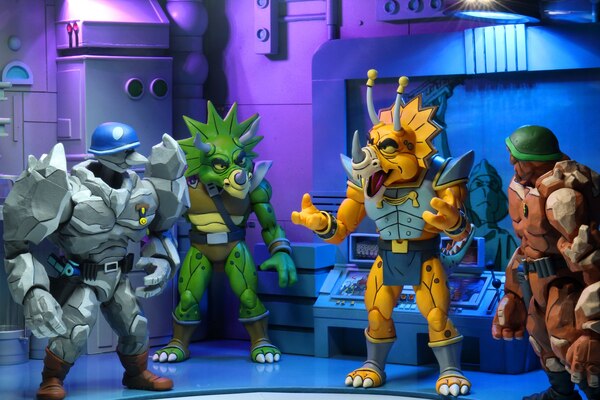 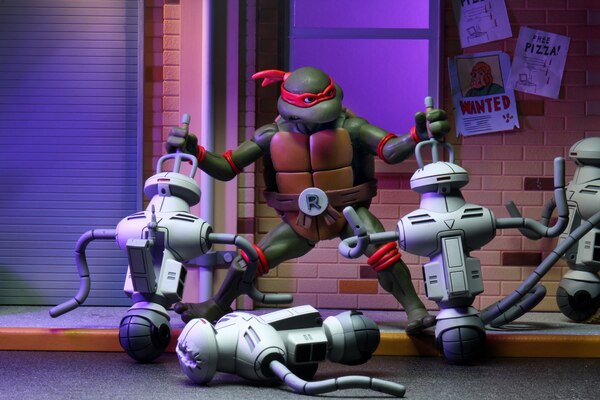 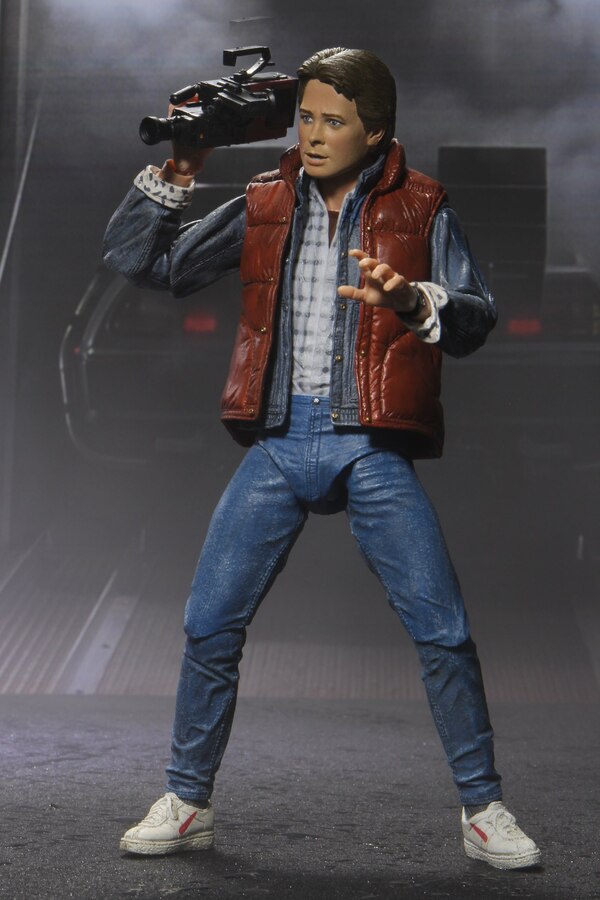 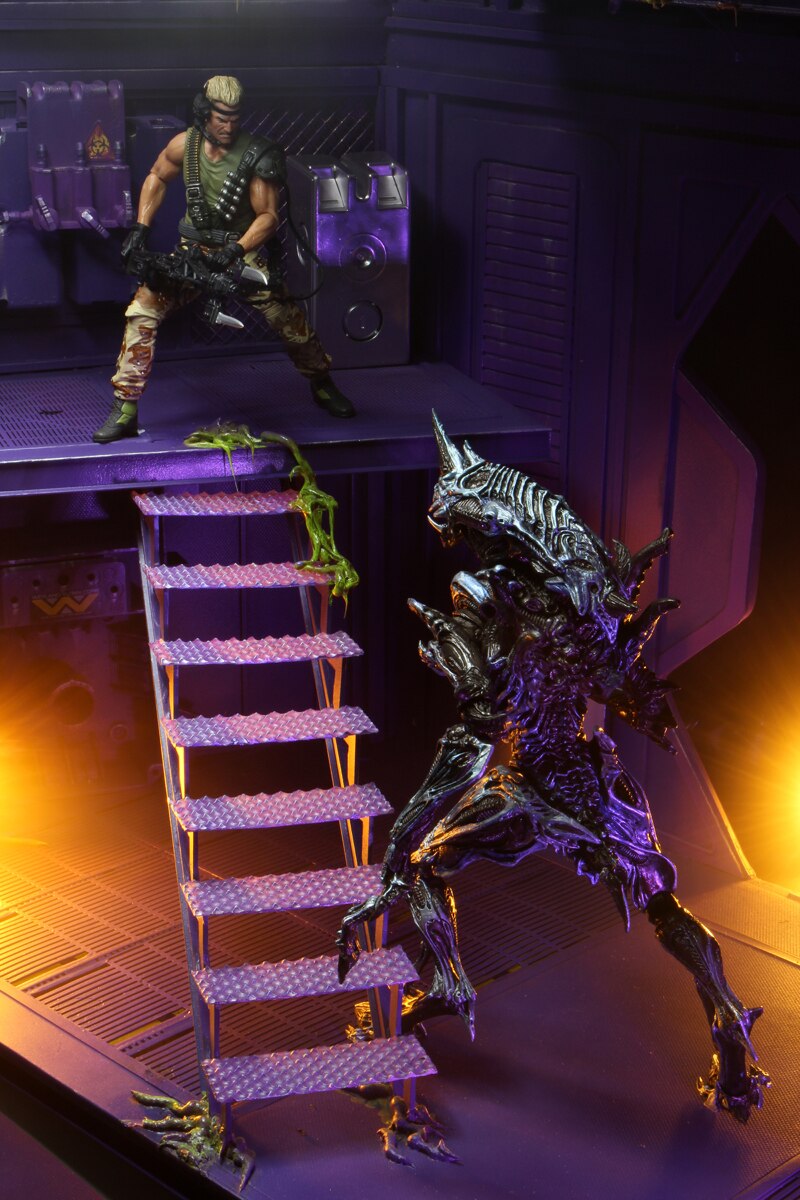