NECA
by Jay Cochran
October 25, 2012
NECA has announced that Valve has allowed them to release limited edition Team Fortress 2 figures that come with codes to unlock in-game features.

Both Demoman and Pyro include special in-game codes to unlock features as a part of Team Fortress 2. What features you ask? You’ll just have to play the game and pick up the figures to find out.

Both figures are more than 6.5″ tall and have over 25 points of articulation. Demoman comes with a grenade launcher and Pyro — what else? — a flamethrower, and both have packaging marked with their limited edition and of course those in-game codes are included with the figures as well.

NECA will also be releasing Team Fortress 2 Pyro Plush now available, and a Team Fortress 2 Scout Plush as well. Both plushes stand 13″ tall and are hand-sewn with detail capturing the look of the game. 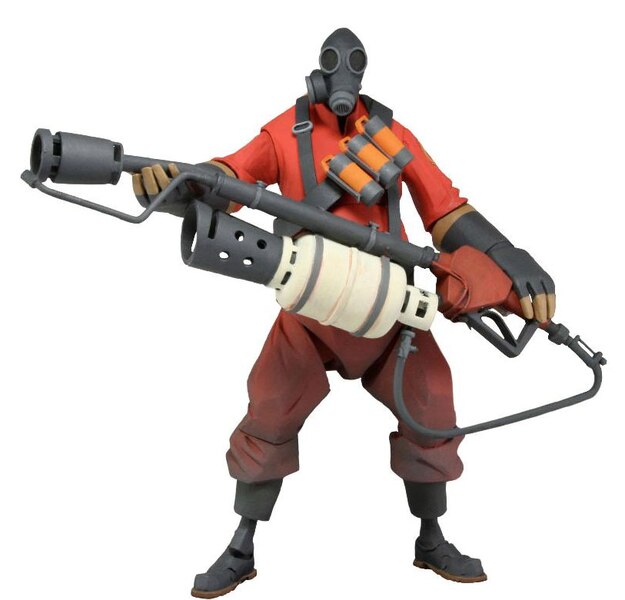 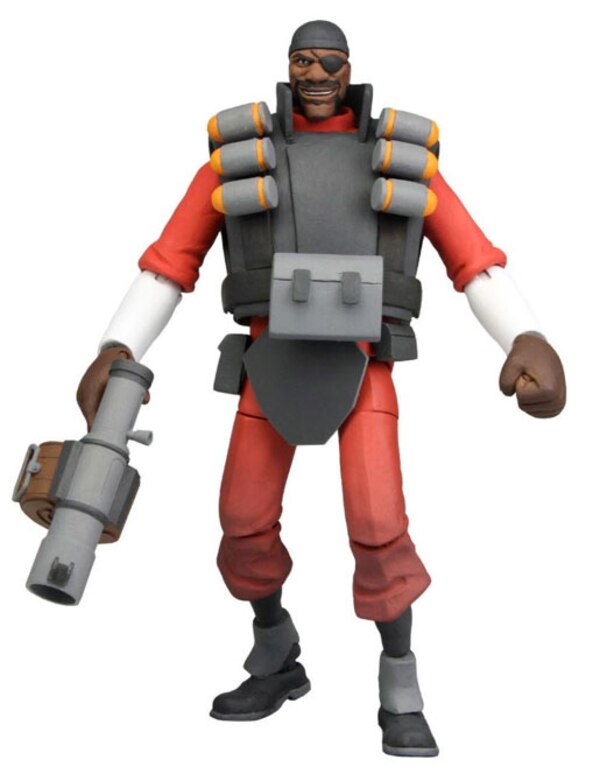 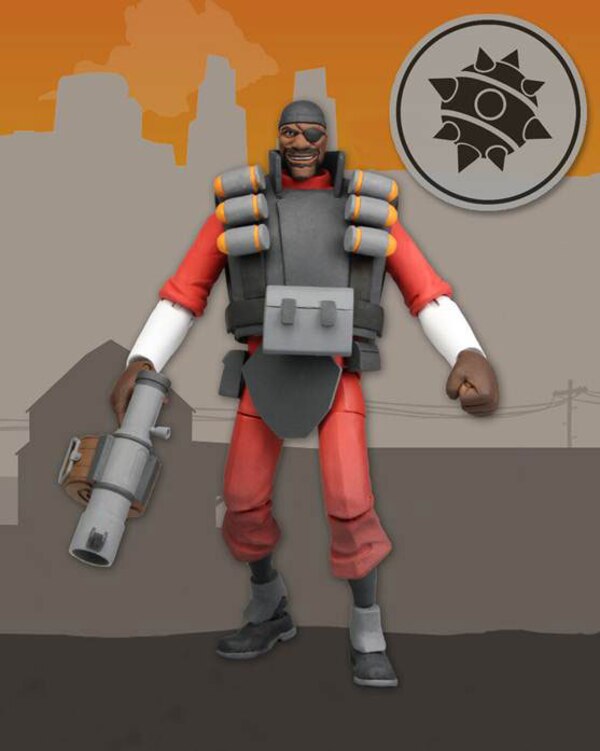 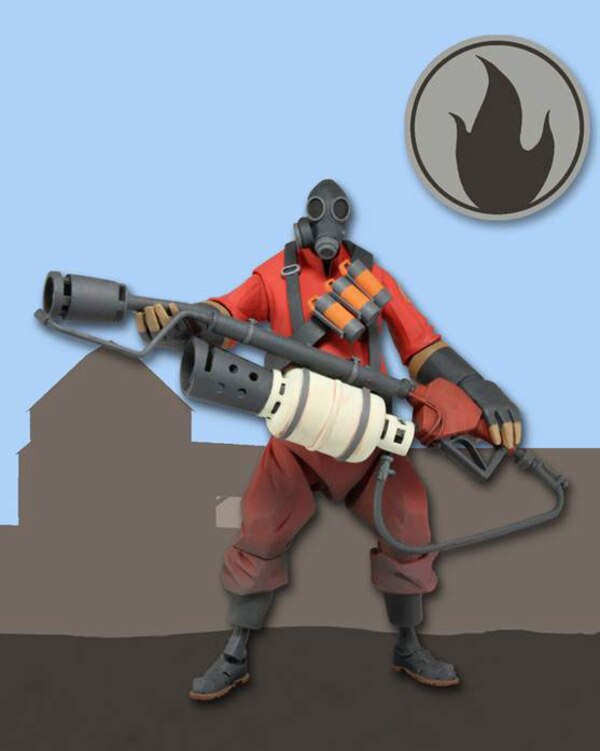 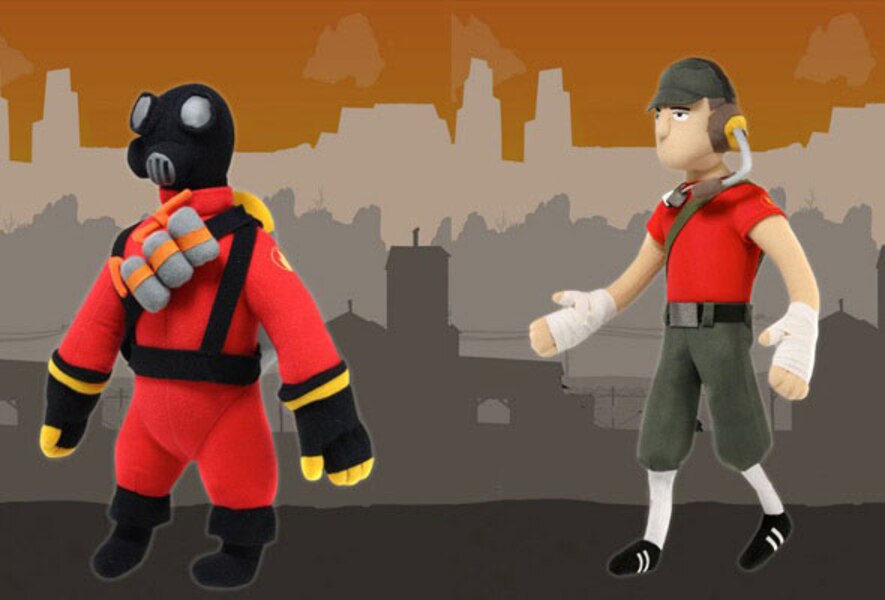