“We’re pleased to once again team up with Valve to bring popular characters and elements from the Dota 2 and Team Fortress 2 franchises to life in physical form, ” said Justin Ziran, president at NECA/WizKids.

NextChess is an all-new chess-variant platform designed by NECA/WizKids. The platform’s initial launch will feature Team Fortress 2 sculpted chess piece components designed by the artists at Valve. Challengers will go head-to-head with pieces representing their favorite TF2 class and can customize their gameplay experience by mixing and matching various classes as any chess piece.

Unlike traditional chess, NextChess has a TF2-related twist—swappable hat piece toppers. An ode to TF2, each piece will begin the game with a special hat topper and as the action heats up, hats come off. Players can claim various hats from other pieces and assume the movement characteristics of pieces captured, adding an element of variation and challenge to the standard game of chess.

A sneak peek of Team Fortress 2 NextChess and the Dota 2 HeroClix collection will be offered to New York Toy Fair attendees, February 10-13. To discuss business opportunities or schedule an appointment to meet in person, please contact shannonp@necaonline.com.

For more information on NECA/WizKids, HeroClix and NextChess, visit: www.wizkidsgames.com 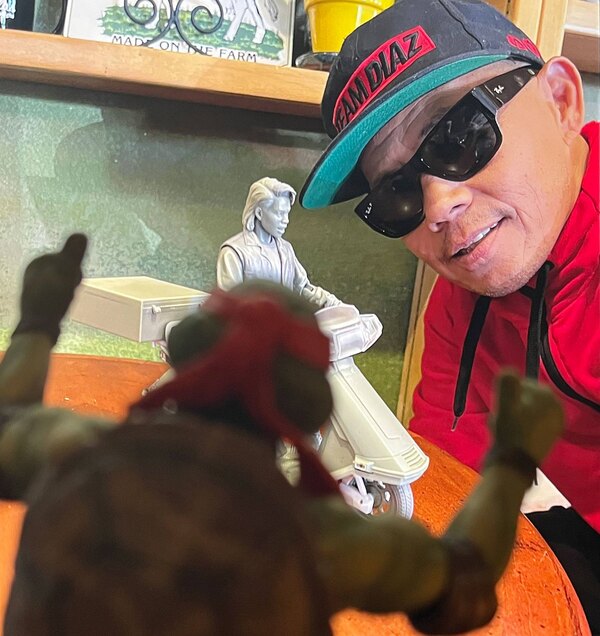