NECA
by Jay Cochran
March 06, 2013
4K Media Inc., the newly formed, wholly owned subsidiary of Konami Digital Entertainment, Inc. announced today that it is making available for license, for the first time, artwork from its world record setting trading card game. NECA is the first licensee to take advantage of this newest opportunity for the Yu-Gi-Oh! brand. Under the agreement, NECA will produce action figures, headknockers, collectible replicas, puzzles, jewelry, posters, calendars and accessories utilizing artwork from the ever popular Yu-Gi-Oh! trading card game. The worldwide (excluding Asia) exclusive deal allows 4K Media to reach out to a previously underserved segment of their fan base, the older collector. In announcing the agreement, Jennifer Coleman, senior licensing and marketing director for 4K Media Inc., indicated that product is expected to launch in time for Comic-con International: San Diego and will continue to roll out through the end of the year at specialty, hobby and comic book stores worldwide excluding Asia.

Mr. Shinichi Hanamoto, chairman and president corporate officer 4K Media Inc. said, “This marks the first time Konami has ever licensed its trading card artwork. We are happy to have partner in NECA who understands this customer niche and appreciates our fan base. We look forward to being able to provide product for this demographic of ours who have been clamoring for it for many years.”

Joel Weinshaker, president and founder of NECA, said “We are honored that Mr. Hanamoto and 4K Media have entrusted us to bring this monumental art to a generation of Yu-Gi-Oh! fans that have grown up with the game. We look forward to the partnership that will bring truly innovative, exceptional product to the marketplace.”

This marks the first time Konami has ever licensed its trading card artwork – Mr. Shinichi Hanamoto

The Yu-Gi-Oh! phenomenon swept the US and global markets in 2001 and continues to captivate boys with its best-selling trading card game, animated television series and motion picture releases.

They will also be making a line of games using the WizKids HeroClix and Dice Building Game platform, Quarriors, featuring the Yu-Gi-Oh! Classic animated library. Under the agreement, WizKids will produce a line of games based on the beloved animated series that first aired eleven years ago. The first HeroClix release will feature approximately 50 collectible HeroClix figures released with a two player Starter and Booster expansion packs. The product is expected to hit the market later this year with additional sets being released throughout 2014. Yu-Gi-Oh! HeroClix and Dice Building Games will be available at specialty, hobby and comic book stores worldwide excluding Asia.
Image 1 of 2 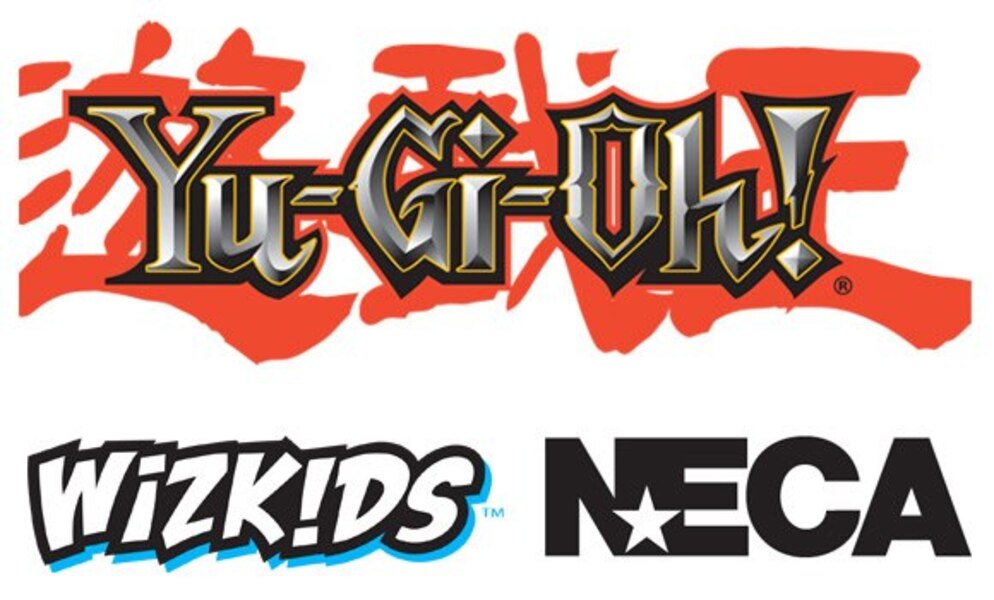 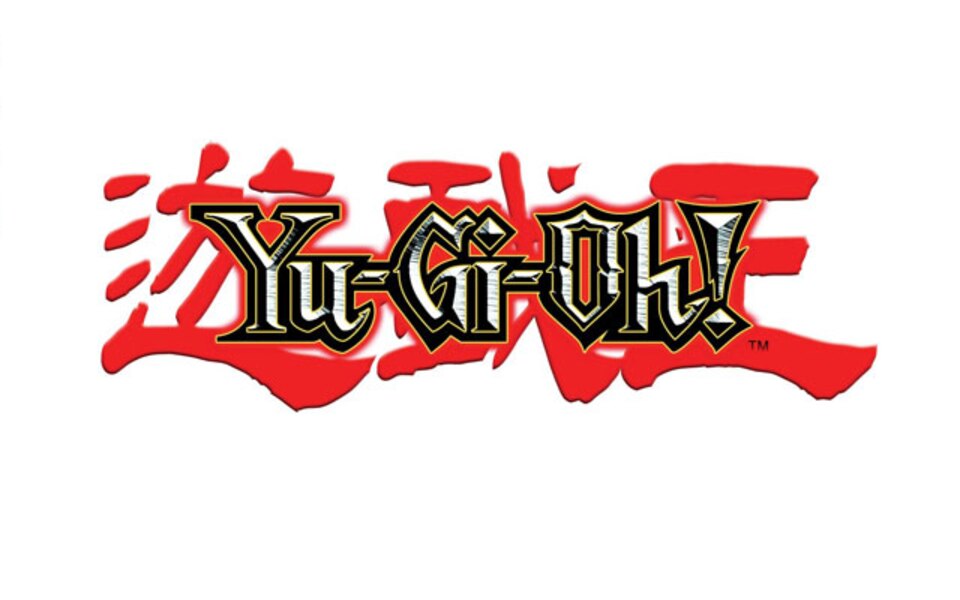