NECA
by Jay Cochran
September 09, 2014
The wait is over! The National Entertainment Collectibles Association (NECA), an entertainment conglomerate and global leader in licensed consumer goods, in partnership with Twentieth Century Fox Consumer Products, announced today the next line-up of celebrities as part of THE SIMPSONS exclusive “25 of the Greatest Guest Stars” program. The fourth installment of talent in this limited-edition boutique collection includes Buzz Aldrin, Tom Jones, Elvis Costello, Weird Al, and Aerosmith.

The limited-edition boutique collection includes a diverse array of products including figures, collectibles and apparel featuring the animated likenesses of 25 of the most celebrated guest stars as they appeared on the show. This is the first time in THE SIMPSONS’ 25-year history that merchandise has been designed around celebrity guest stars.

The “25 of the Greatest Guest Stars” program launched in early 2014, with product roll-outs continuing throughout the year. New products will continue to be introduced every two to three months, featuring different groupings of guest stars, with limited quantities available at select retailers worldwide.

For more information about the “25 of the Greatest Guest Stars” program, visit https://thesimpsons.necaonline.com. 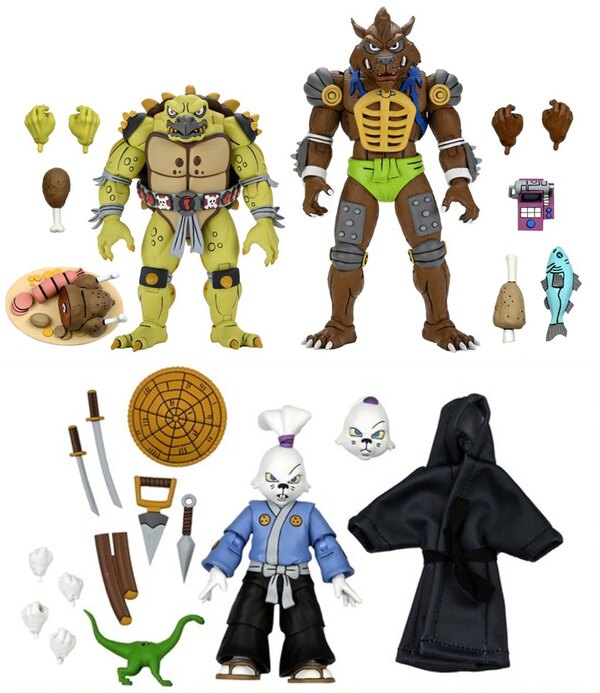 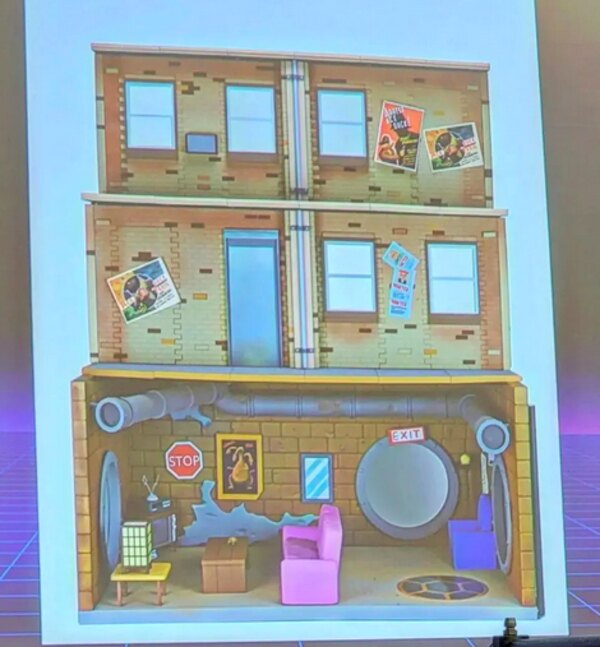 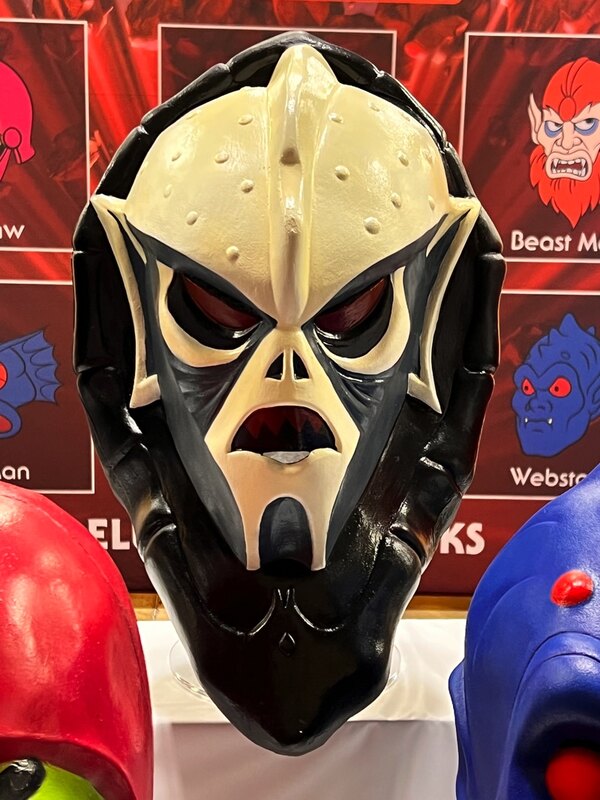 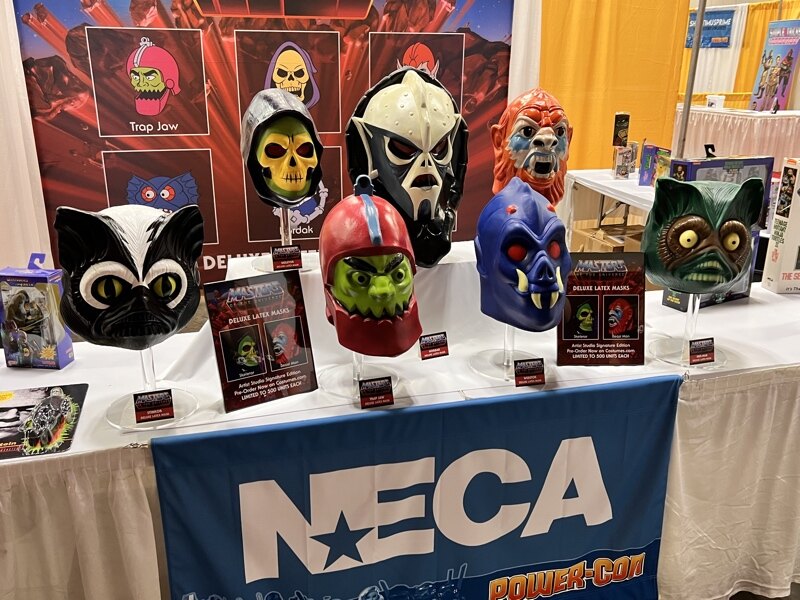 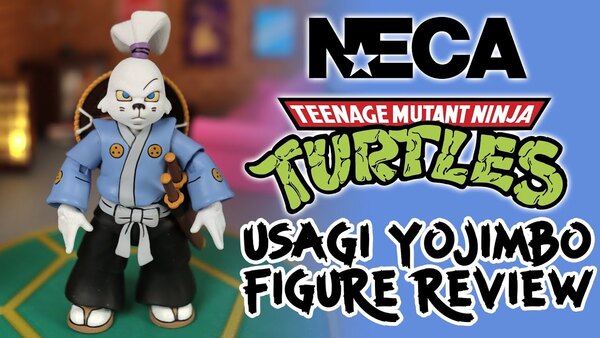