NECA
by Jay Cochran
July 07, 2017
Shown below is a first look at NECA's upcoming 7" figures for Blade Runner 2049. Shown are figures of Rick Deckard (Harrison Ford) and Officer K (Ryan Gosling). The figures were listed on an overseas website with a August 2017 release date.

Blade Runner takes place thirty years after the events of the first film, a new blade runner, LAPD Officer K (Ryan Gosling), unearths a long-buried secret that has the potential to plunge what’s left of society into chaos. K’s discovery leads him on a quest to find Rick Deckard (Harrison Ford), a former LAPD blade runner who has been missing for 30 years. You can pre-order these figures now at BigBadToyStore.com. 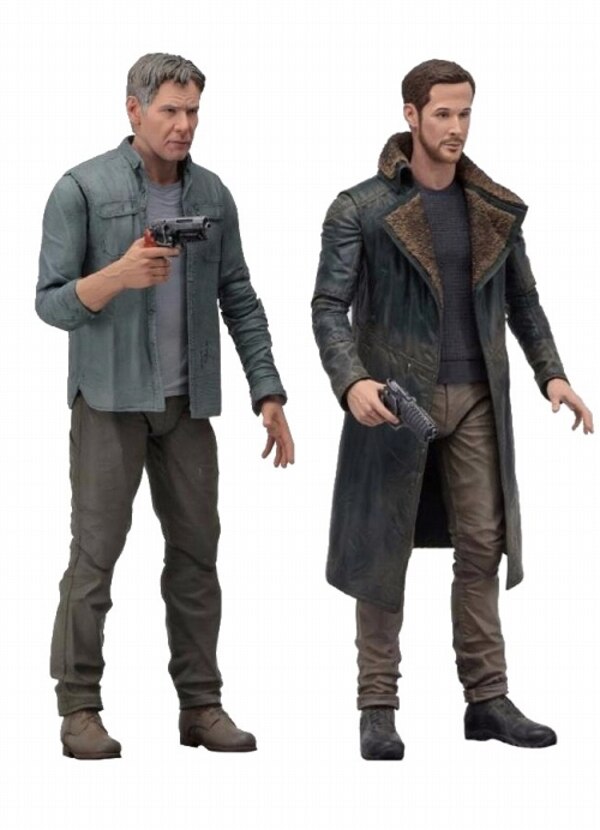 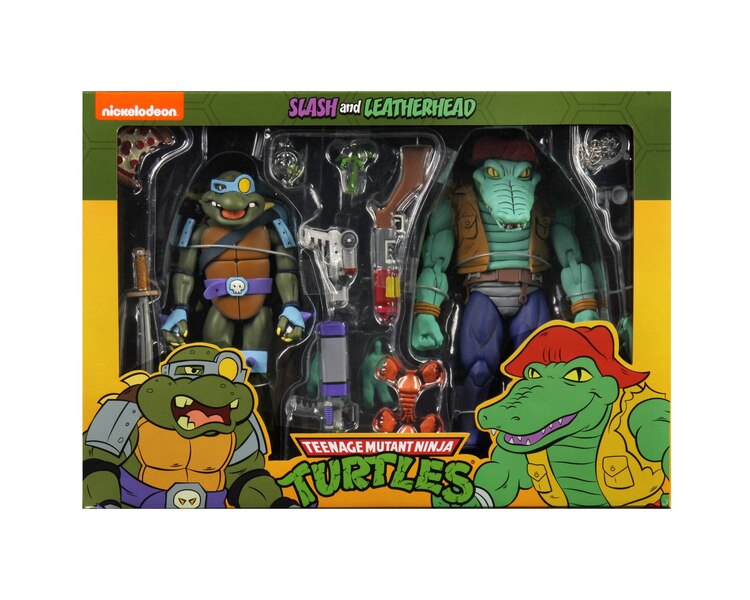 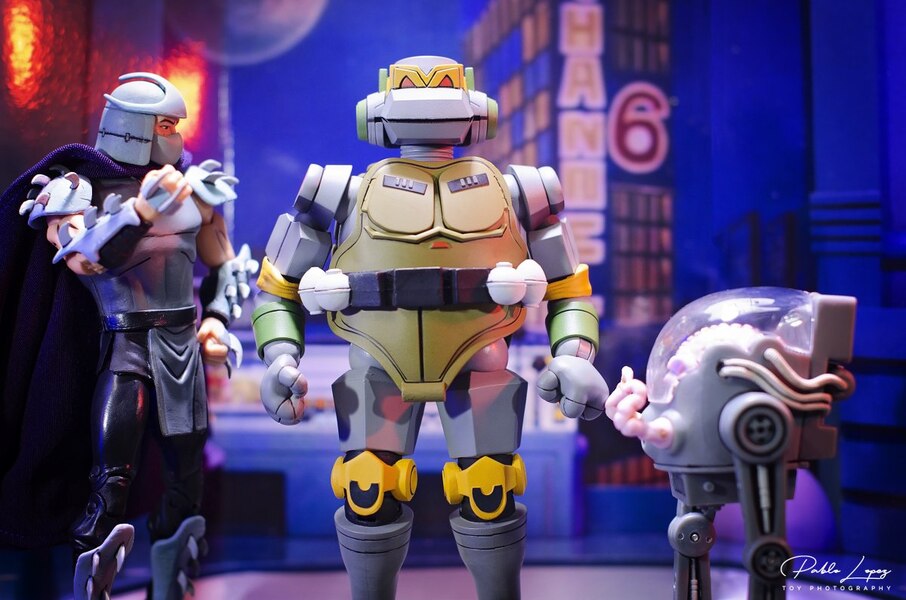 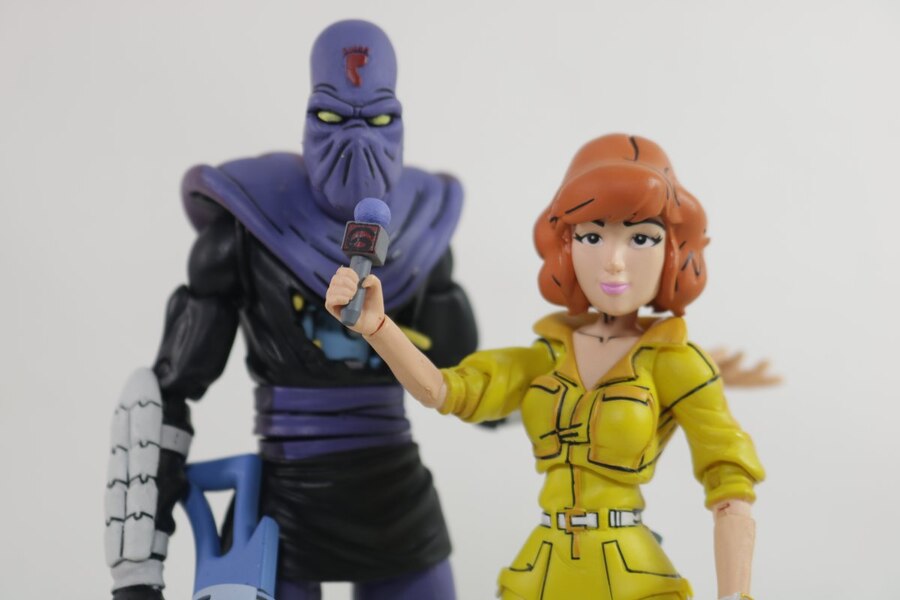 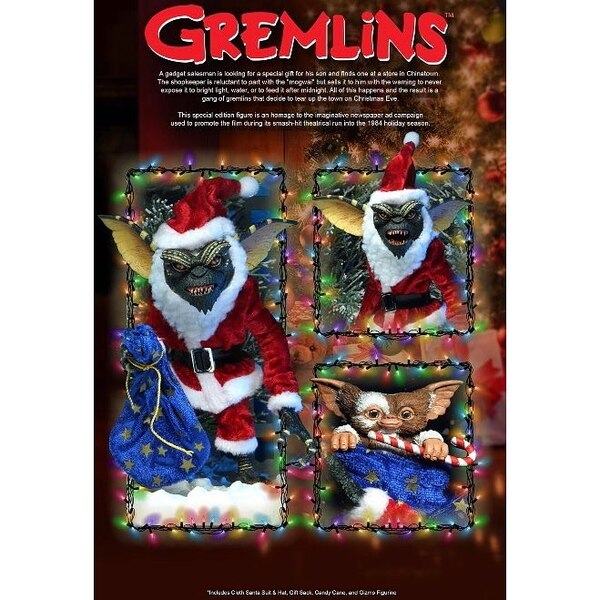 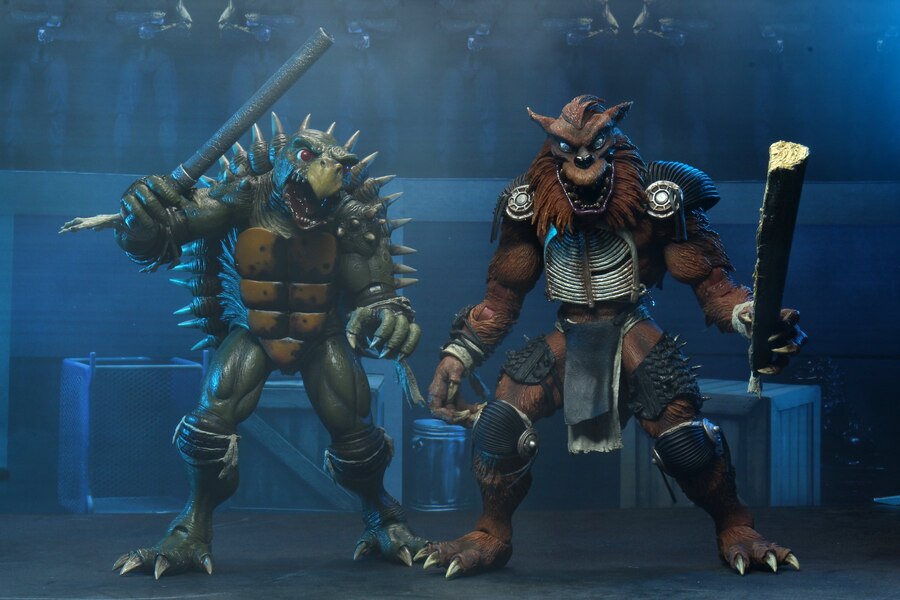