Could NECA Be Teasing Action Figures Based On They Live And The Amazon Series The Boys???

NECA
by Jay Cochran
July 24, 2020
NECA today rounding out their Comic-Con At Home coverage released a few teaser images for upcoming products so that we might guess what they are. The first tease they posted were some images of weapons. 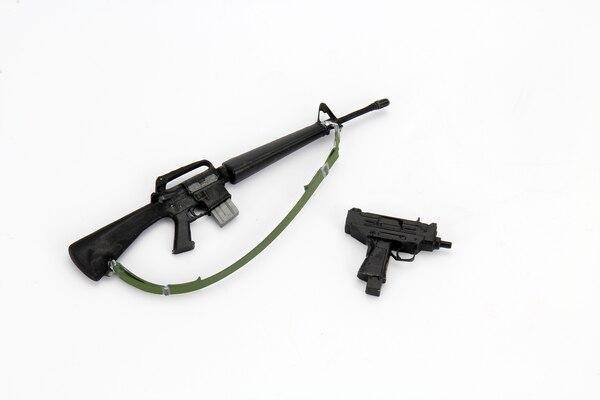 This one seems fairly obvious. Our best guess would be that these weapons are for more 8" Retro figures based on the movie "They Live". The Shotgun looks very much like the one coming with the Nada figure due out very soon. 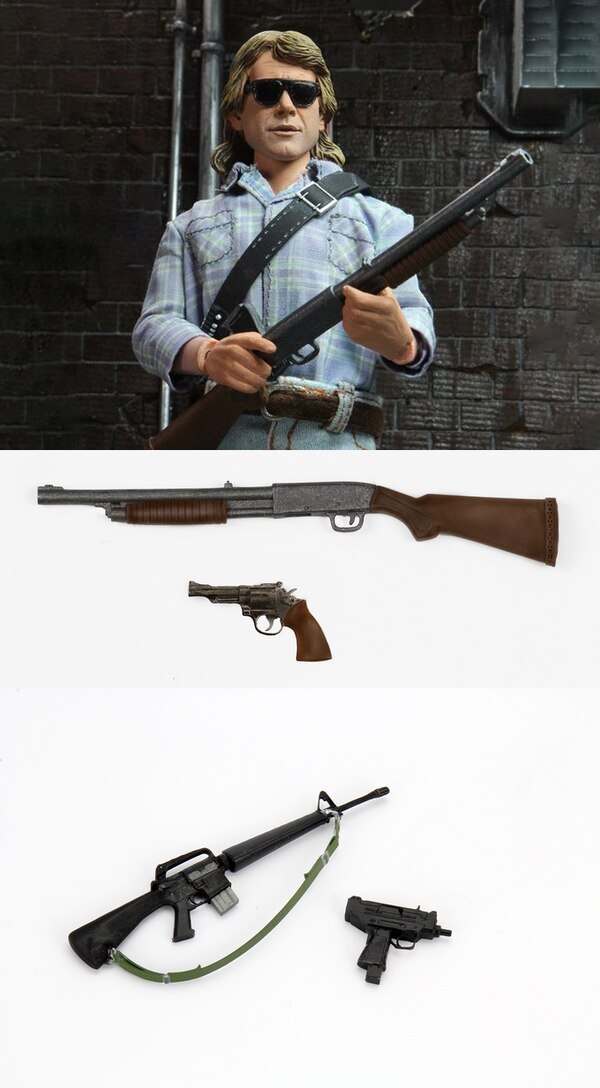 We are thinking maybe a new 2-pack with a second version of Nada and Frank Armitage. Of course we would love to see NECA do 7" Ultimate figures based on They Live, but the 8" Cloth Retro figures seem more likely. 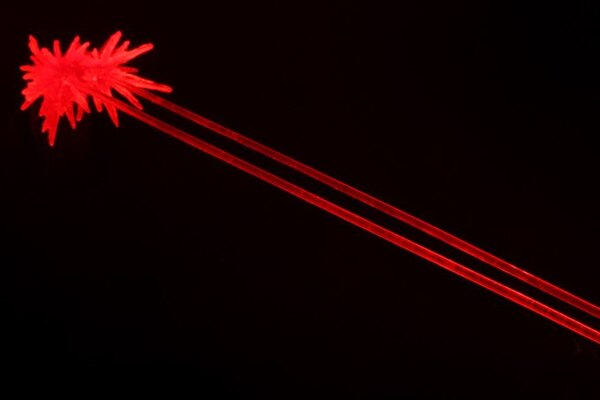 The second tease is obviously some kind of heat vision effect piece. Since NECA has previously done DC Comic based figures, you might think this was a tease for some kind of new Superman figure. Based on conversations I've had with NECA, I don't think any more DC Comic based figures are in the cards for them anytime soon, but there is another super being who is well know for using heat vision. Meet Homelander from the hit Amazon series titled "The Boys".

The Boys which basically tells a story about superheroes going rogue will soon see the release of a second on the Amazon streaming service, and has already been renewed for a third season. If you haven't seen season 1, we highly recommend you check it out, though note this is not a super hero show intended for younger ages. 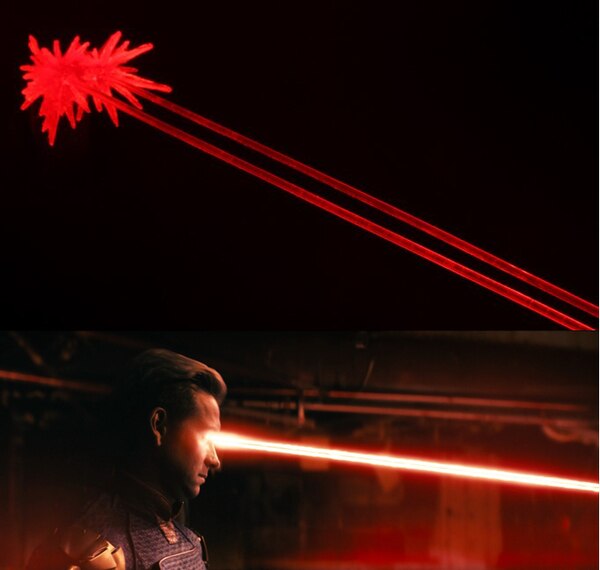 So our best guess is that NECA is teasing that they have obtained the license to do figures based on this series and if so, we hope they go the 7" Ultimate route as opposed to the 8" Retro Cloth one. What do you think, would you love to see NECA do figures based on The Boys?

They are also available for pre-order at our sponsor BigBadToyStore.com

The likeness are off on these, there's a passing resemblance to Erin Moriarty in the Starlight figure but the Homelander figure looks nothing like Antony Starr. Also the expressions of the Homelander headsculpts are awful.

That doesn't happen too often with NECA.

True, I'll wait to see these in person but so far I'm not very interested.

They both look good so far, likeness could be a little better on Starlight but she'll probably look better in the final product.

That doesn't happen too often with NECA.

I have come here to chew bubble gum and buy really cool toys, and Im all out of bubblegum.

They both look good so far, likeness could be a little better on Starlight but she'll probably look better in the final product.

Homelander looks good from what I can tell in the pic's...

Starlight is pretty weird likeness wise, I think they should have worked on her more, Homelander tho looks pretty amazing, but we can't see him face, so really it might be off as well.