For the first time ever in action figure form, Shout Factory is offering an exclusive 8” tall action figure by NECA of "The Miner" in retro-style box packaging. Featuring two accessories, a pick axe and a heart in a box, this figure is limited to 4,000 units, so "axe" fast!

Also while supplies last, they are also offering up an exclusive, limited edition Blu-ray Steelbook release and a 28.5” x 16.5” rolled lithograph — both made exclusively for this promotion — that features newly-designed artwork from artist Orlando Arocena. The Steelbooks and Lithos are limited to 5,000 pieces. (Note: Content in the Steelbook is the same as our prior Blu-ray release. Region A.)

You can pre-order this now art ShoutFactory.com.

- The Steelbook and figure can be purchased individually on our site, but the limited lithograph is exclusive to this bundle.
- The Steelbook (sans litho & action figure) will also be made available to national retailers in the U.S. & Canada.
Image 1 of 2 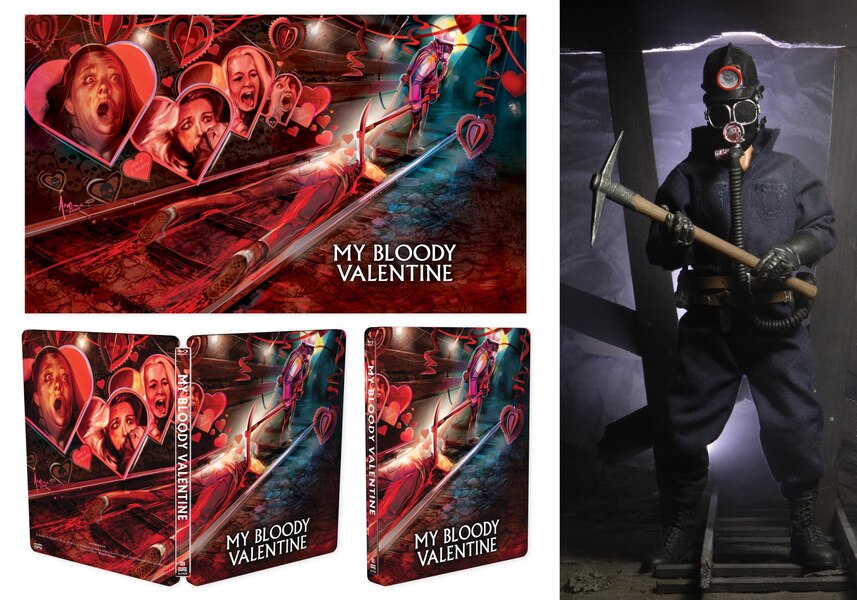 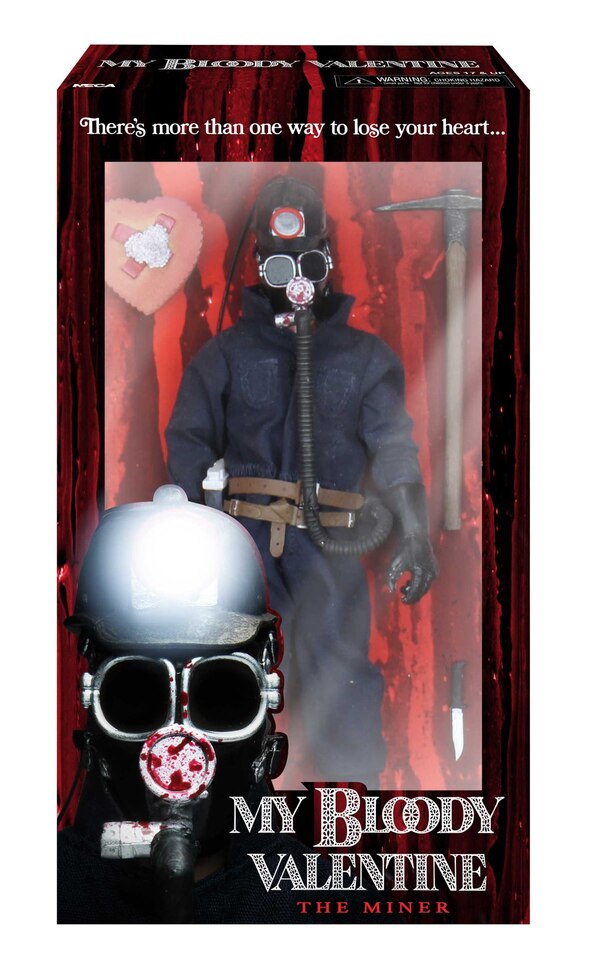 I don't think I have ever seen this movie, may have to check it out sometime.

NECA has and have, been doing the Horror film character fig thing....

You can't say NECA is not putting Horror Figs out there...That's really cool....Horror is Cool!!!

You'll get my dough for sure

My, Neca, how is it that you're reading my mind when it comes to certain horror characters?! I mean first it was with Candyman, then Billy Chapman from Silent nights, Deadly nights; then it was some Puppetmaster puppets and now this?! Holy heck lol, I'm mostly a horror slasher movie fan.

Though i don't buy mego style or retro cloth figures i am amazed how NECA is using many horror movie licences they're getting to, honestly if they do make Pumpkinhead or Maniac cop/Matt Cordell it wouldn't surprise me much anymore.