No word yet on how, when or where this will be released, but based on previous comments made by NECA this likely will be released at most online etailers that have been selling their TMNT Arcade based figures.
Image 1 of 4 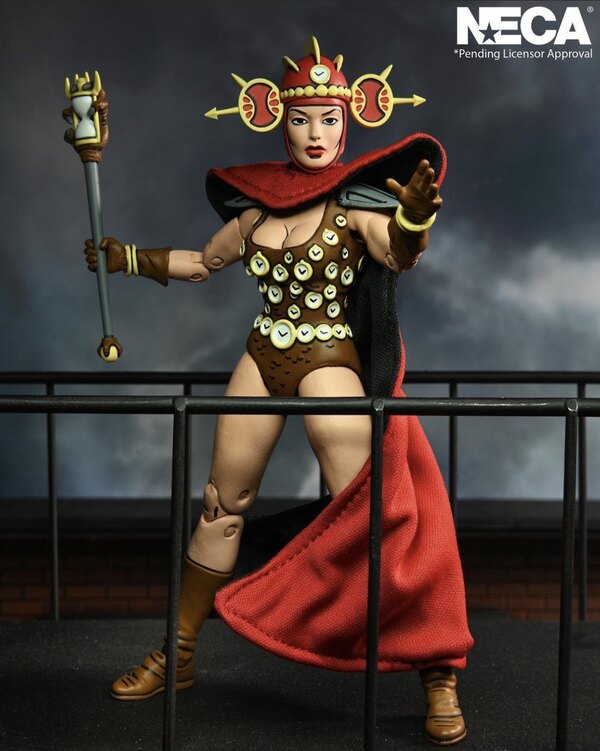 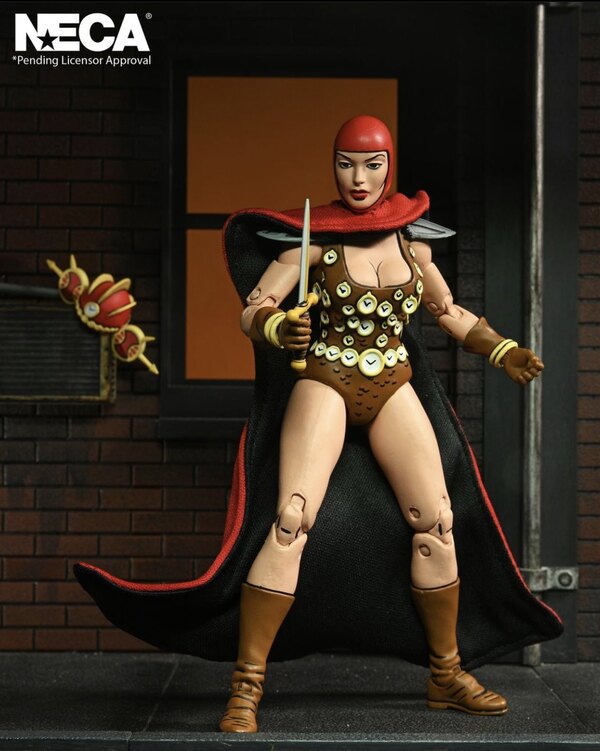 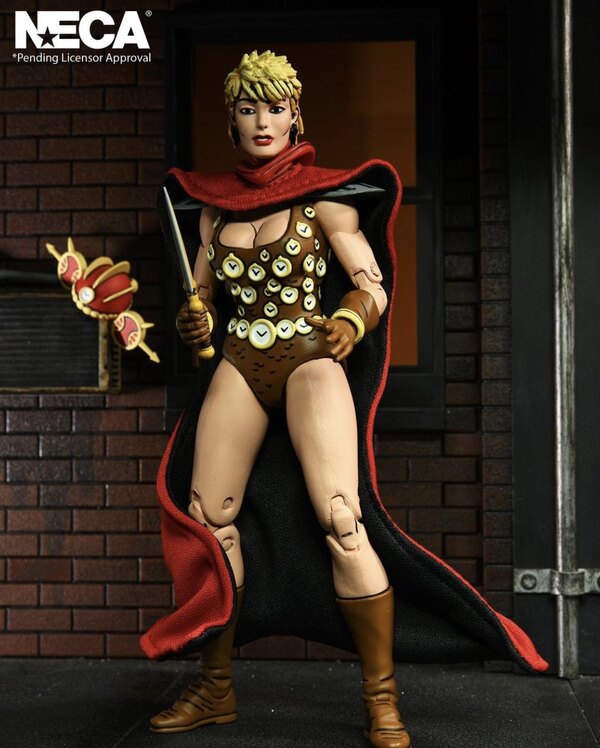 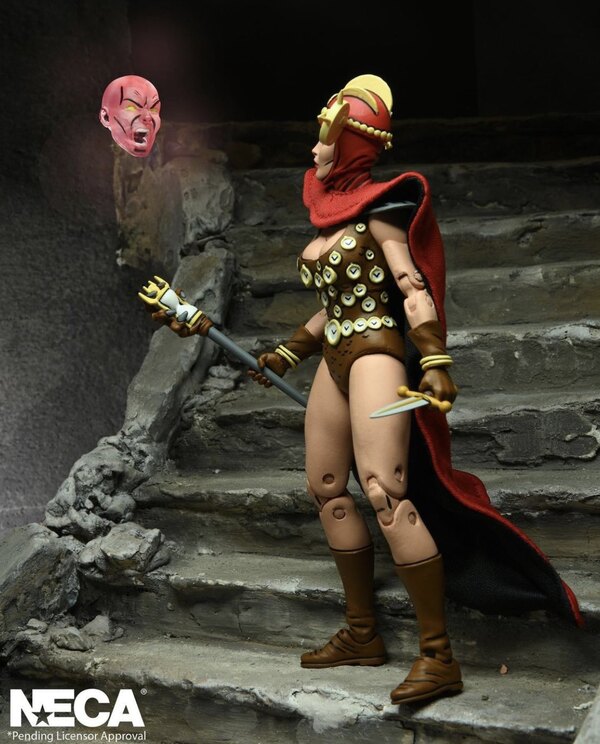 You can pre-order this figure from our sponsor BigBadToyStore.com.

Really nicely sculpted, and even a little hot.? I like how well the eyes have been painted. Hopefully they'll all be produced with the same quality as this prototype.

Wacky design but I like it, more females for my turtles and a buxom one at that. Ill take it!