McFarlane
by Outsiders
October 27, 2006
McFarlane Toys continues to offer the very biggest stars of the NBA in a smaller scale -- The fourth series of 3-inch NBA Sports Picks figures is scheduled to arrive in stores late this November. This series features twelve of the best NBA players, with highlights including: 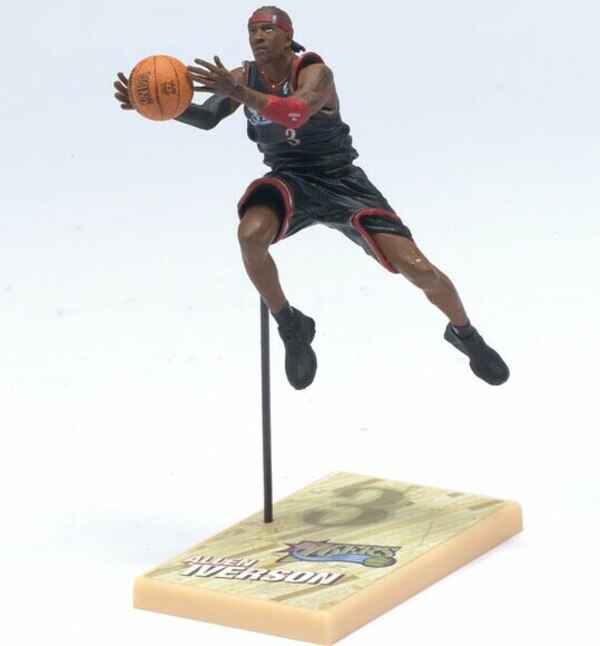 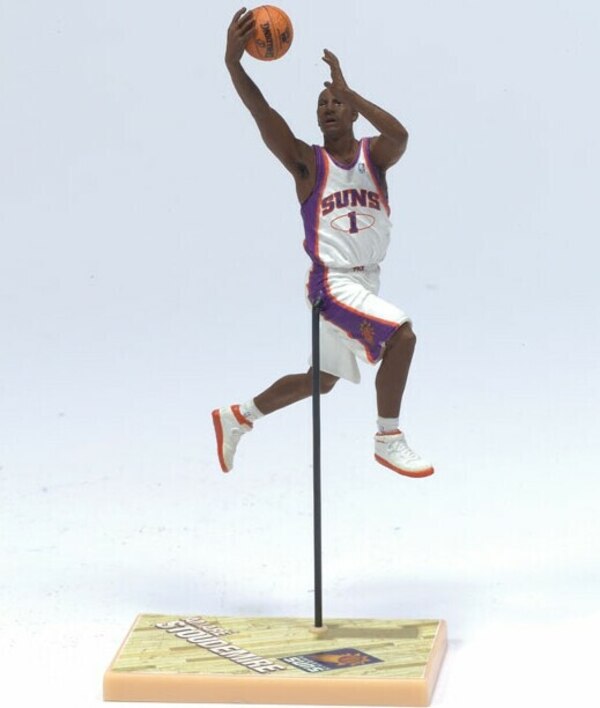 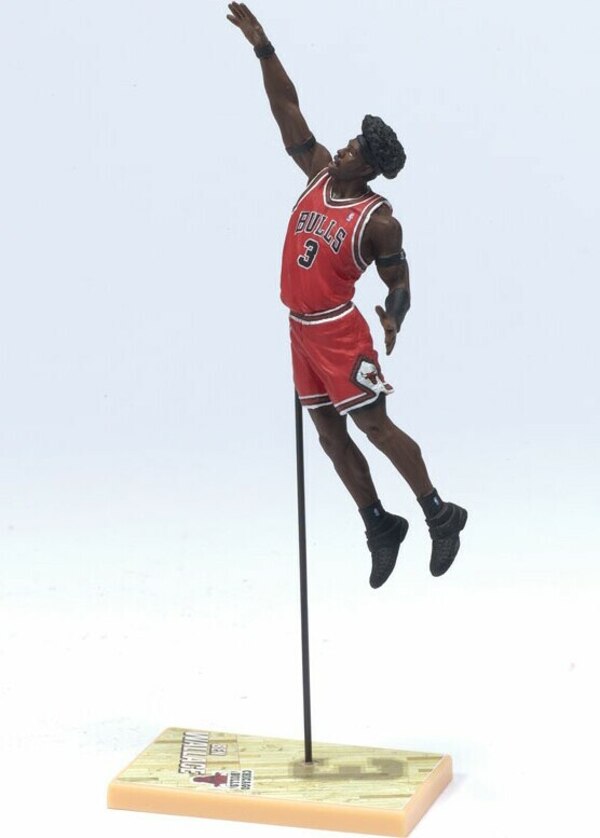 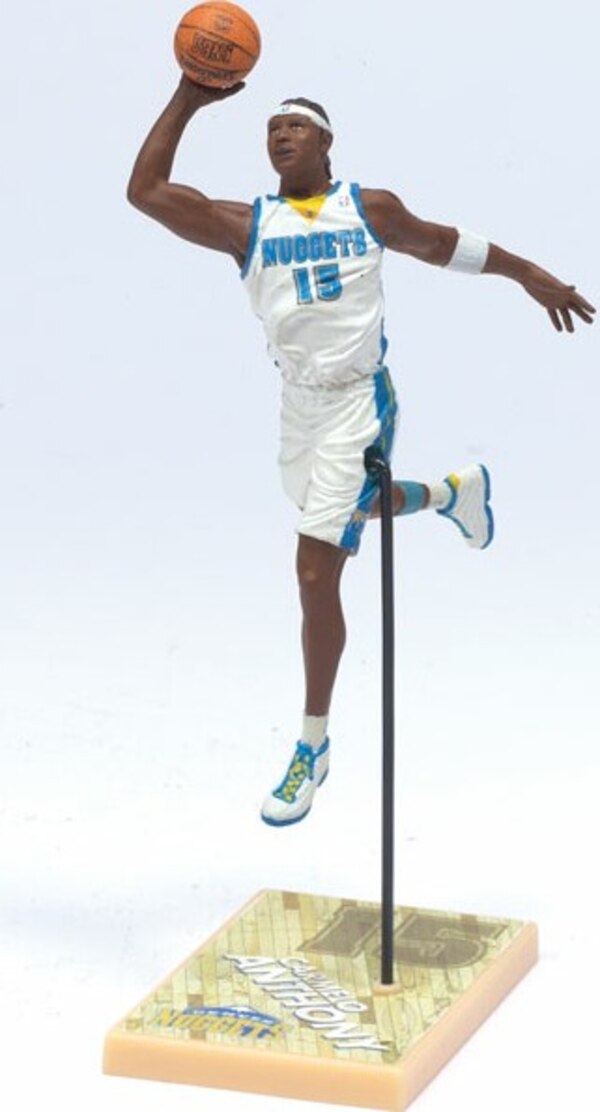 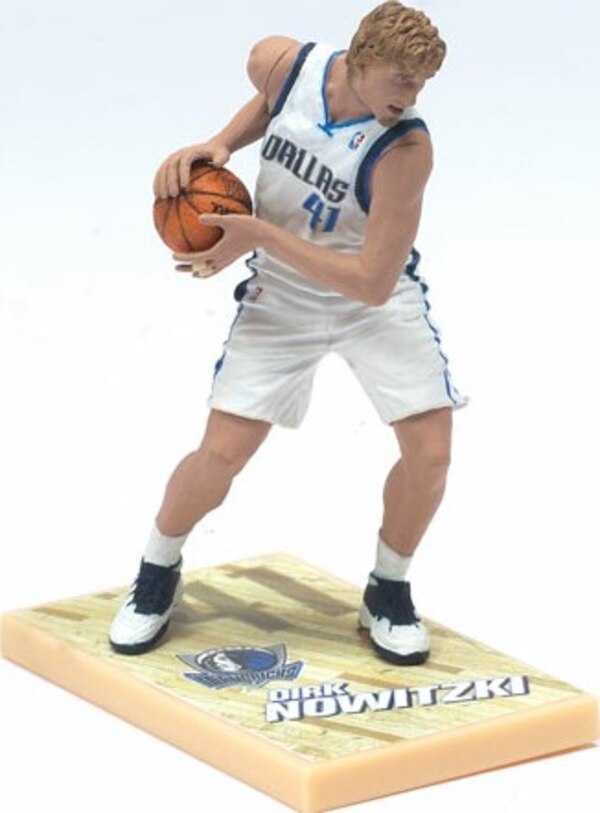 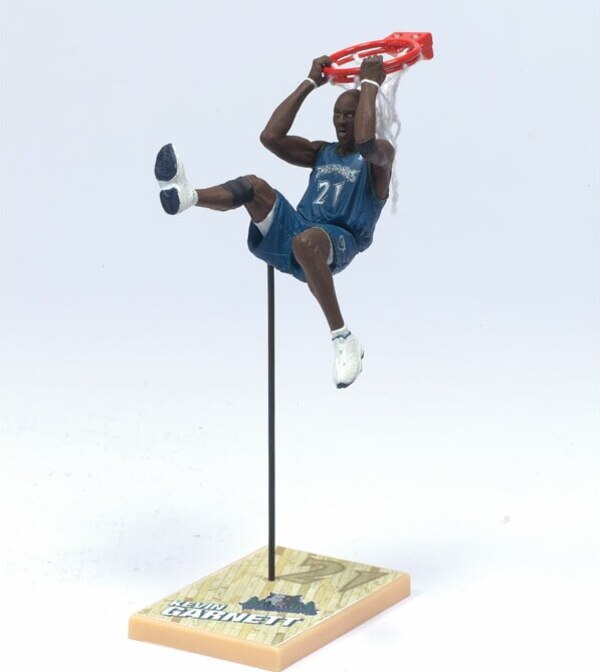 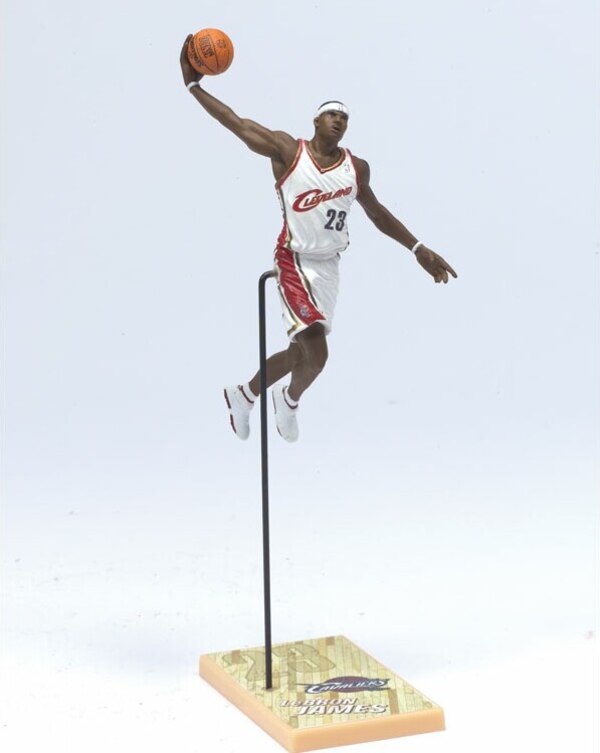 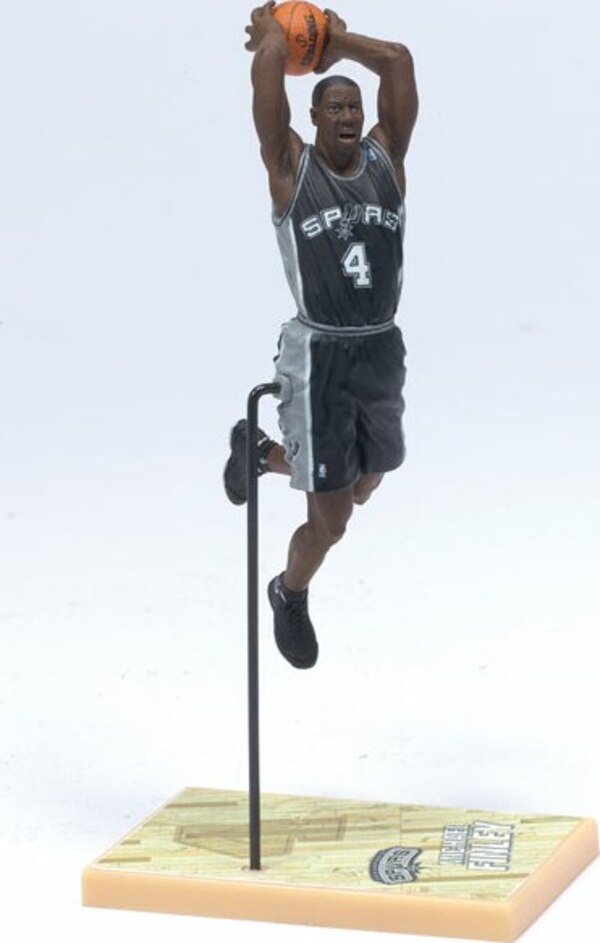 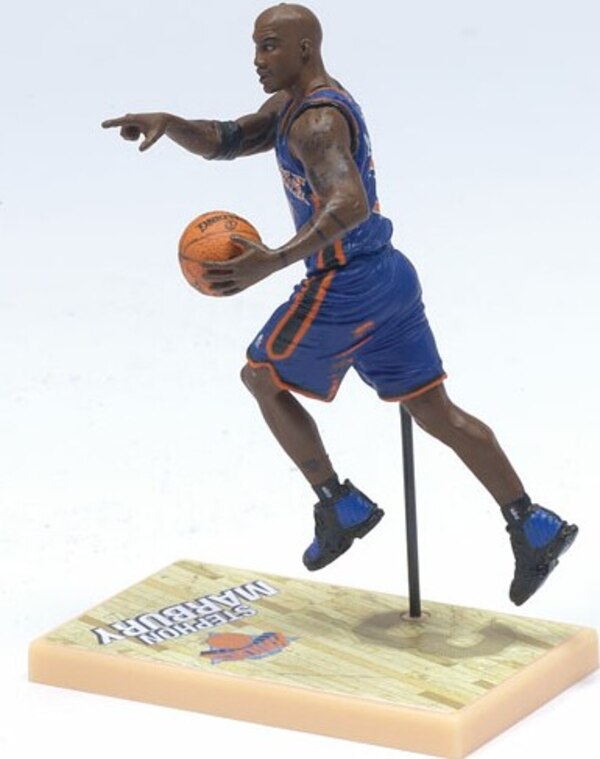 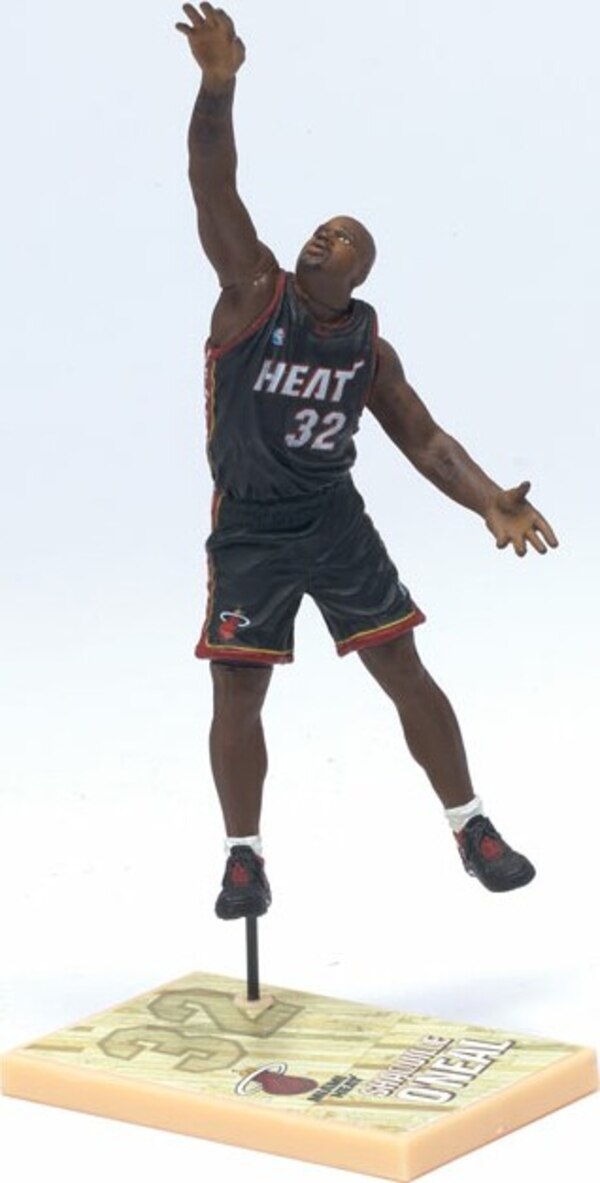 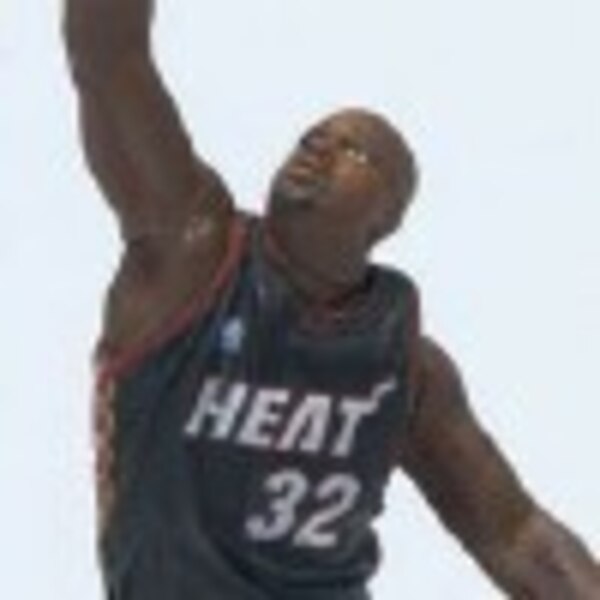 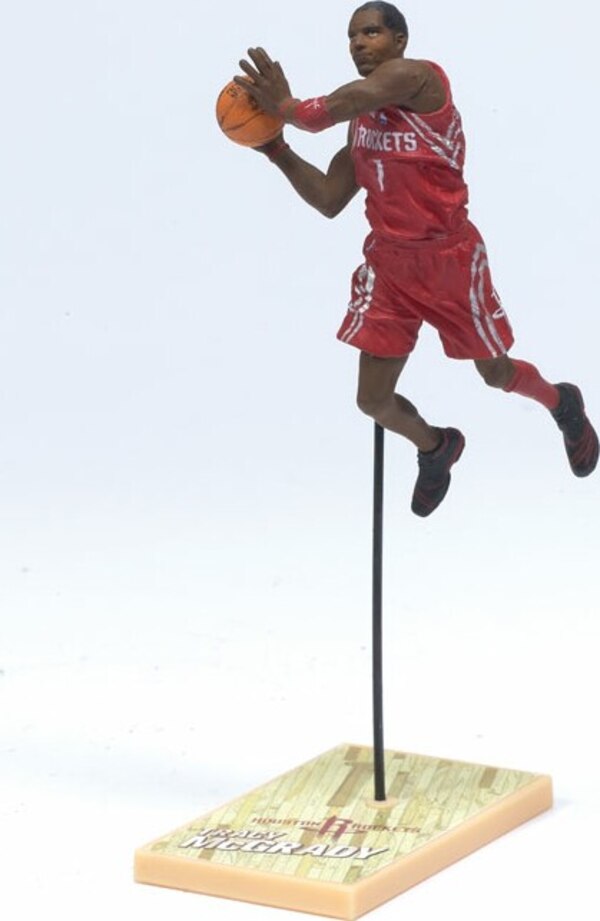 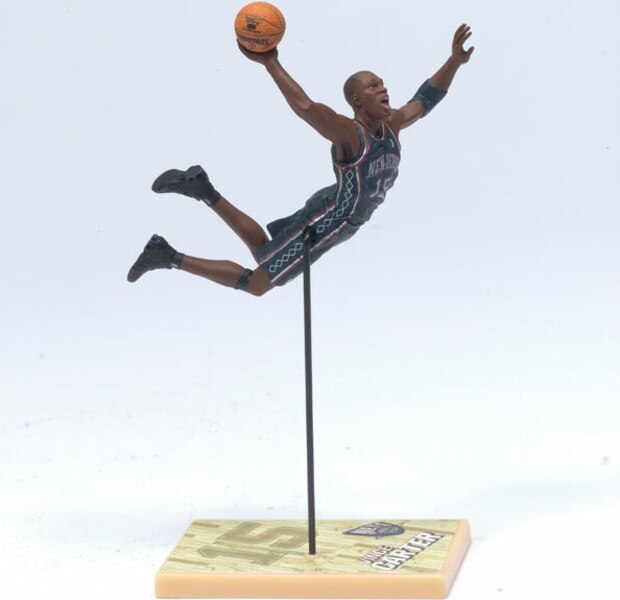