The lefthander ace made his mark as a member of four championship teams in New York, pitching nine years in the Bronx before signing with the Astros after the 2003 season. After three years with Houston, Pettitte opted to return to the Yankees, signing a free-agent contract late last December.

The initial Andy Pettitte figure was released in the MLB 10 lineup in fall 2004, featuring him in Houston's home alternate uniform with a chase figure in the Yankees' road gray. The MLB 19 figure will be the same pose, but feature Pettitte in the famed Yankees pinstripes.
Image 1 of 10 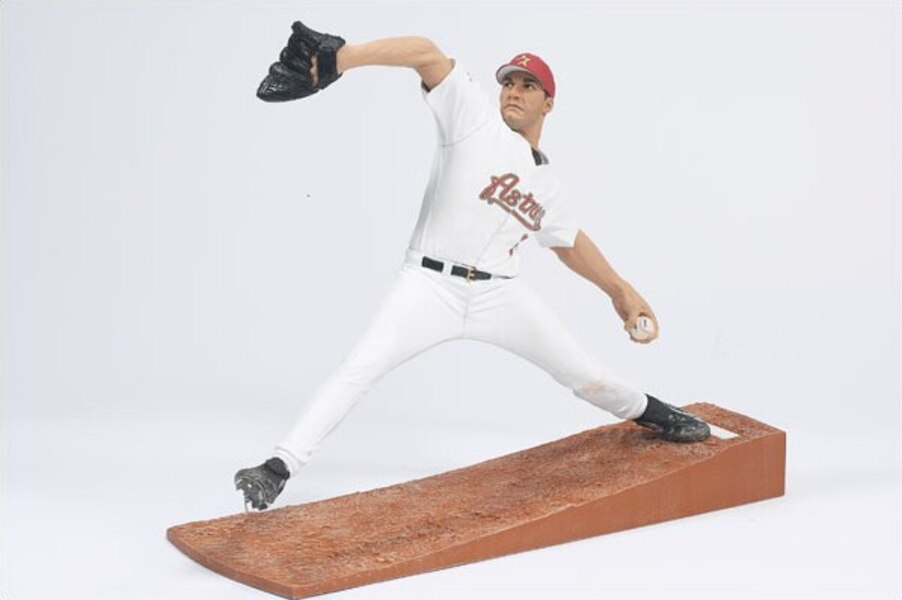 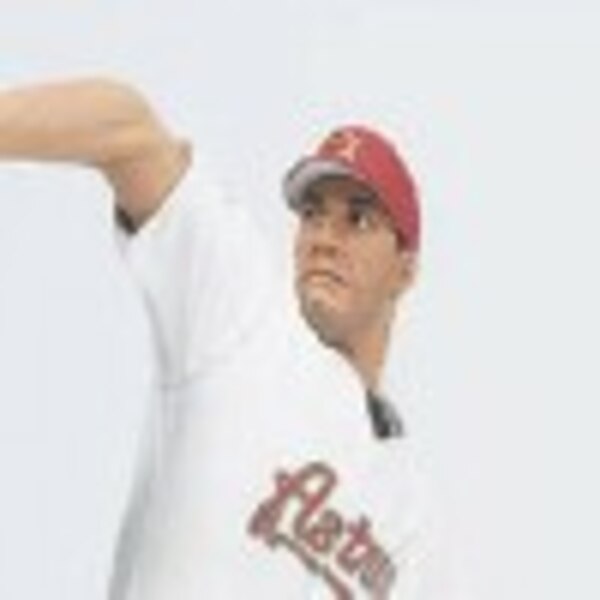 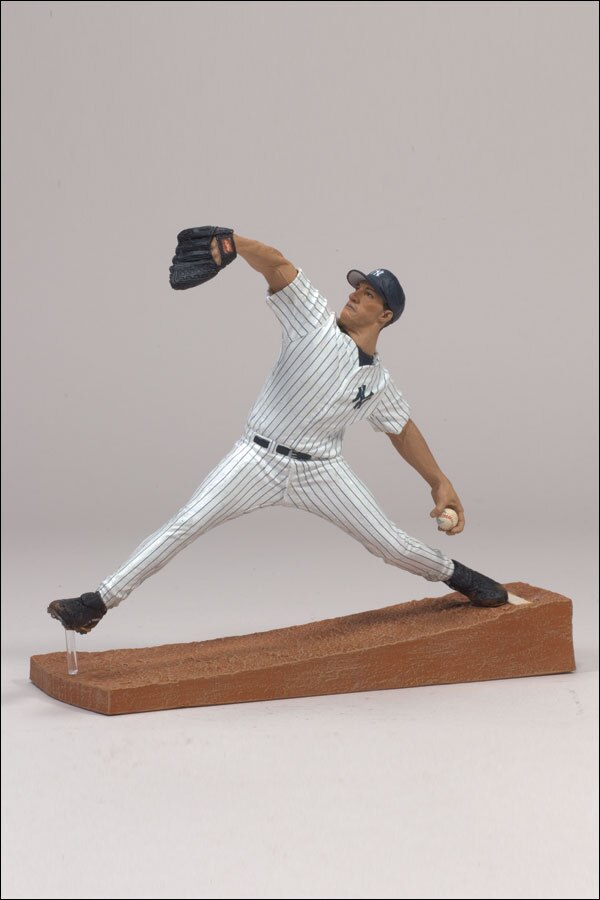 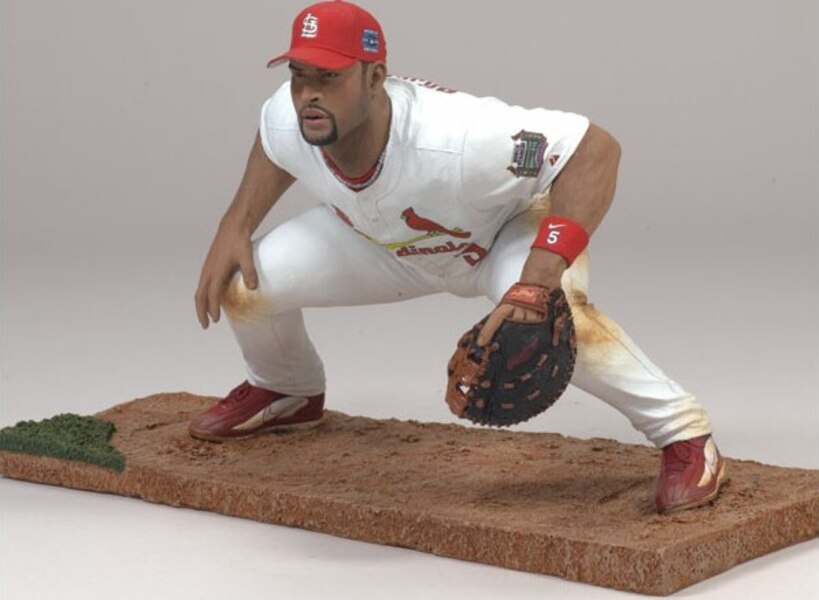 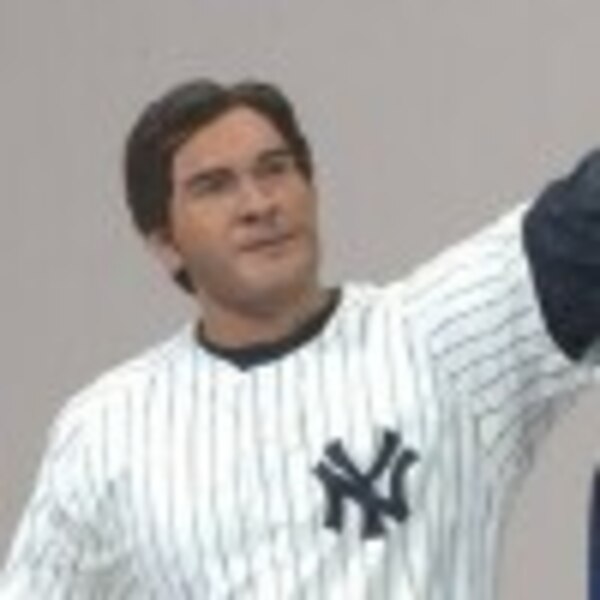 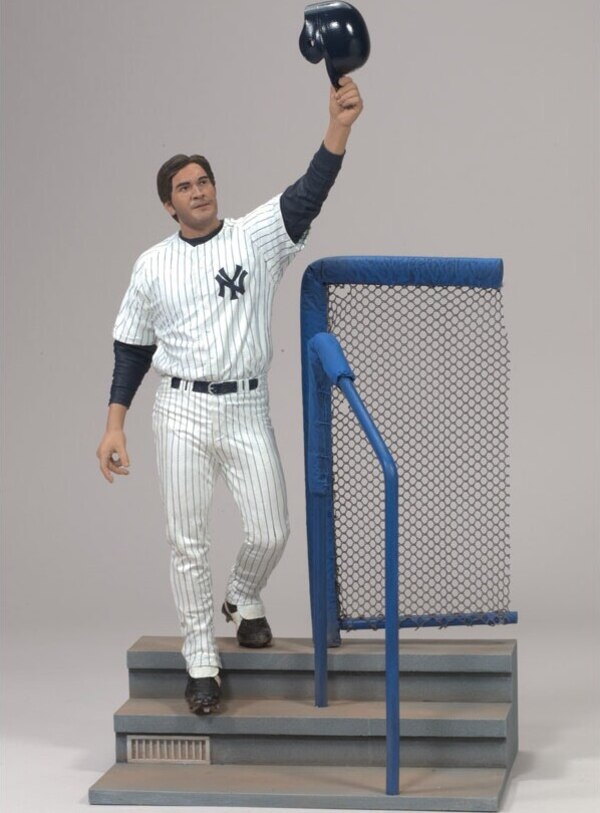 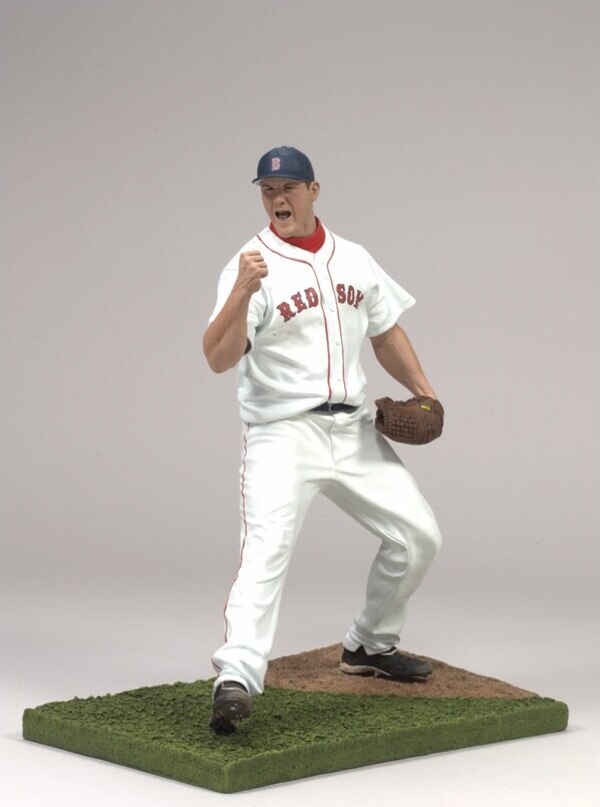 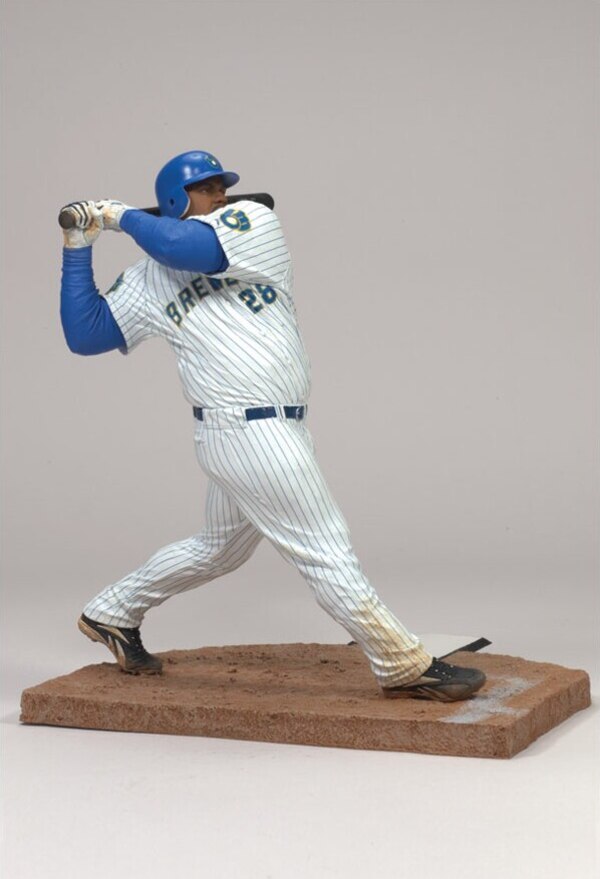 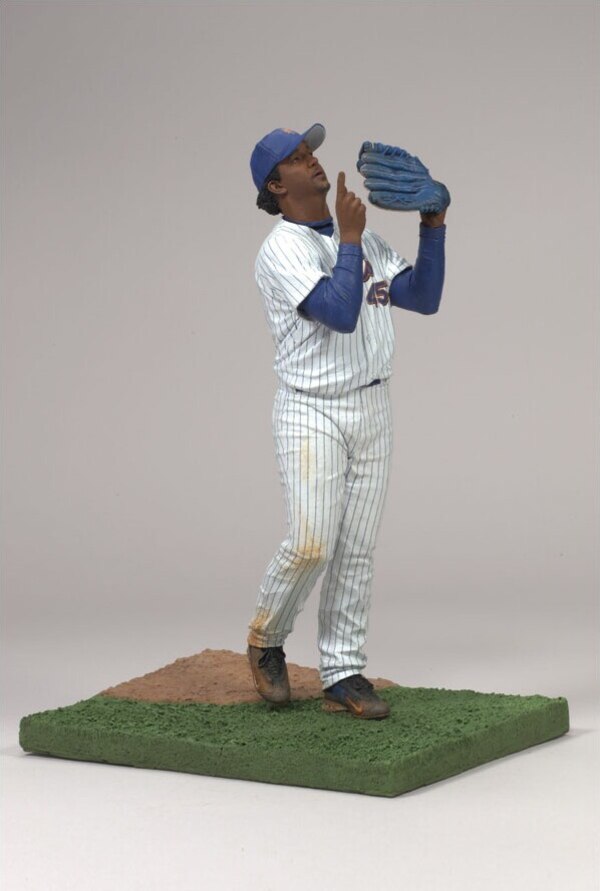 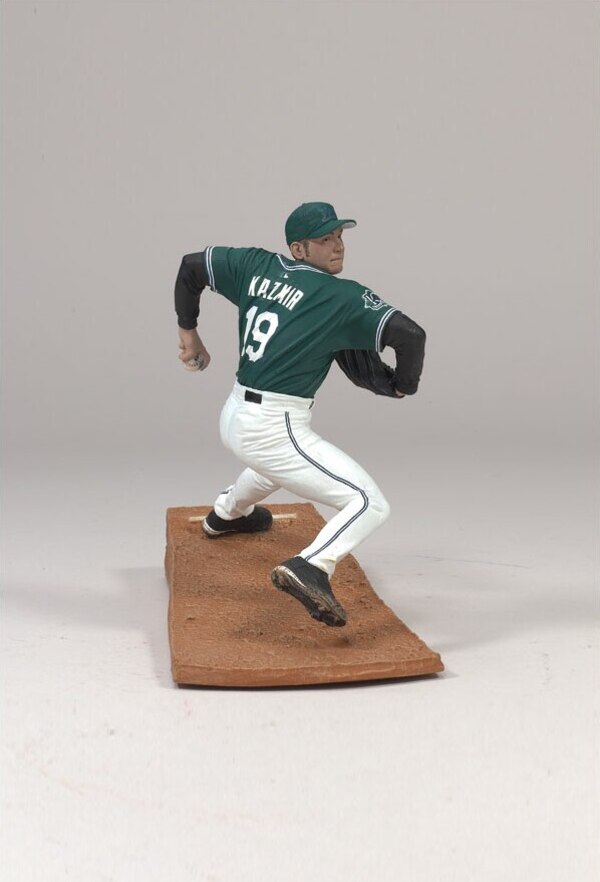