SPAWN as you have never seen him before. The Hellspawned hero and his enemies enter the highly collectible world of Medicom Toysĺ KUBRICK action figures with this limited-edition series of six classic SPAWN characters.

Todd McFarlaneĺs Hellborn hero comes to life as never before as McFarlane Toys and Medicom Toys join forces to bring collectors the worldĺs very first SPAWN Real Action Hero. 12-inches tall, with a fully poseable cape and fabric costume ľ this is one for the collectors!

Featuring sound chips pulled directly from the feature film, the piece includes Bart, Flanders and a multi-eyed creature. Is it a squirrel? Chipmunk? Raccoon? Who knows what kind of animal this creature was before its exposure to nuclear waste.

The Simpsons Movie Assortment
Item #12740-9
12 pieces per case; no guarantee of mix

When Americaĺs funniest family makes their feature-film debut this summer, McFarlane Toys will be there with a complete line of toys inspired by the movie. Homer, Marge, Bart, Maggie, Lisa and other favorite characters add up to pure fun the McFarlane way!

Boxed Set: What you lookinĺ at?! Bart Ned Flanders and Multi-Eyed Creature

With the push of a button, the au naturel Bart circles twins Terri and Sherri. Includes sound-chip technology with quotes taken directly from the filmĺs soundtrack and real skateboarding play action! 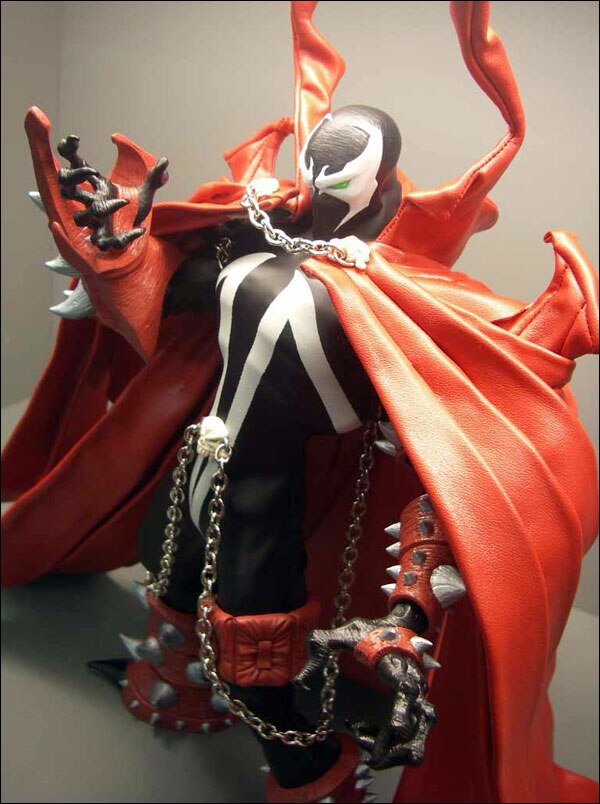 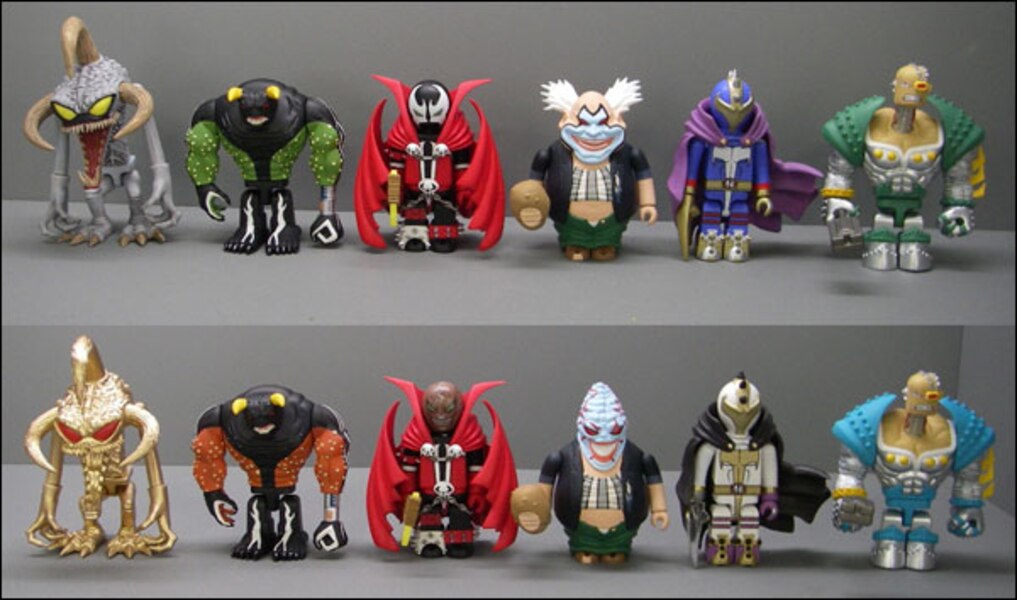 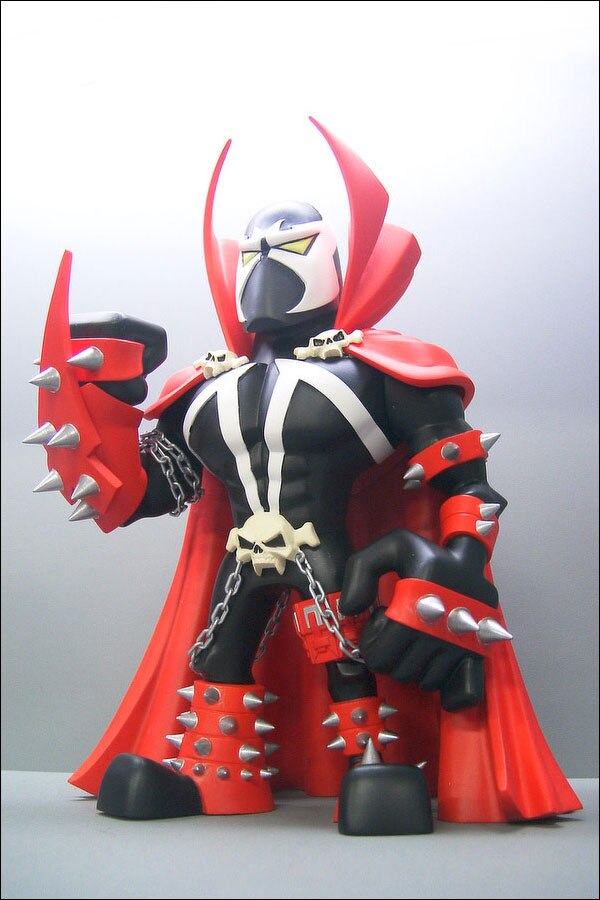 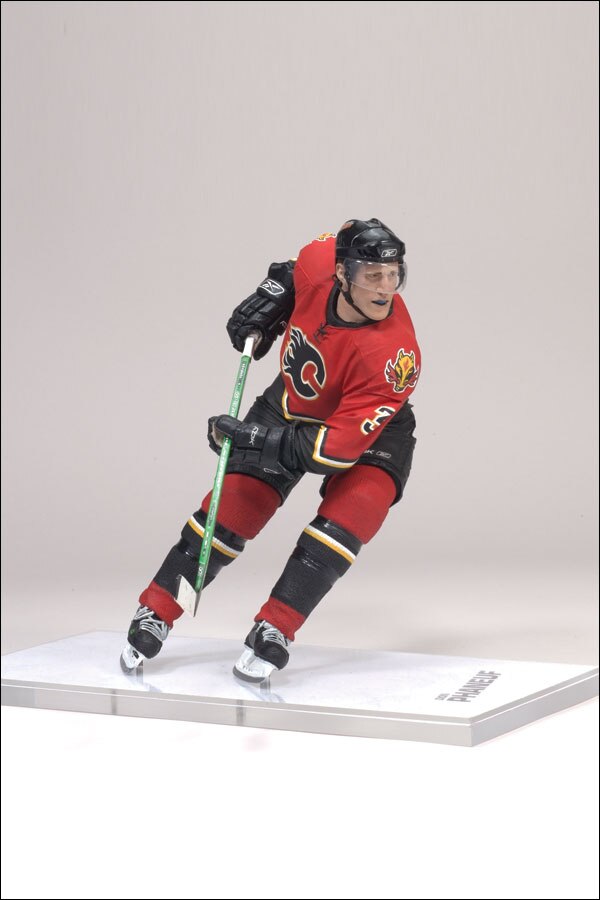 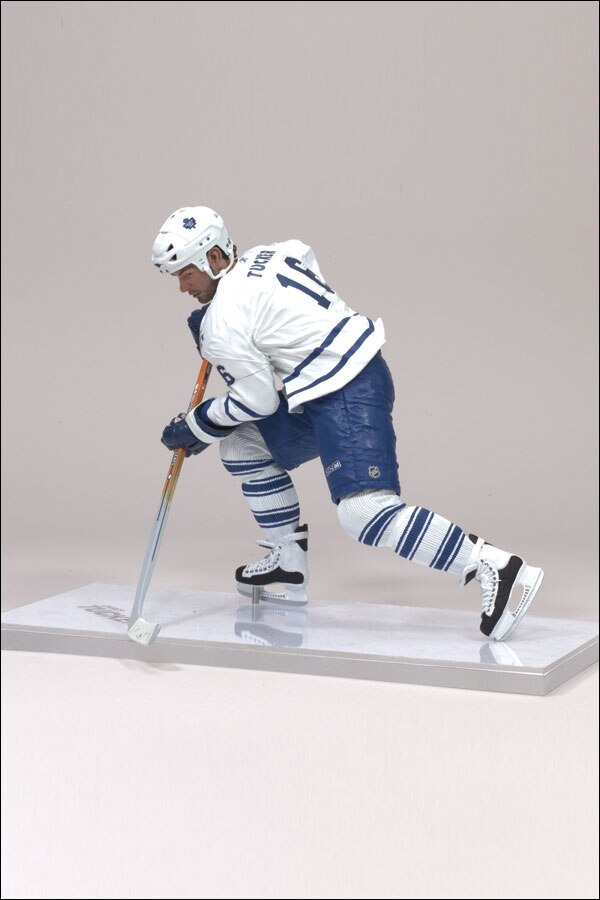 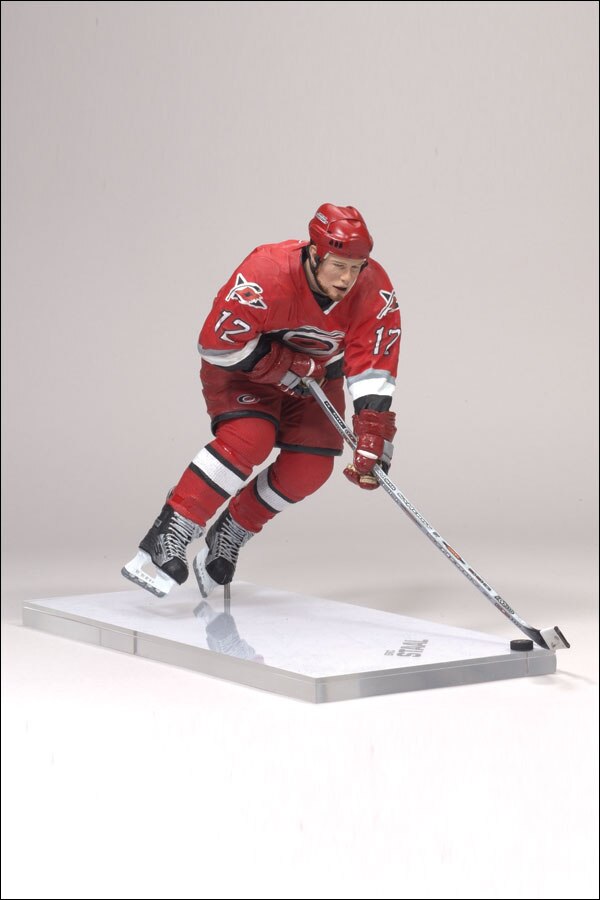 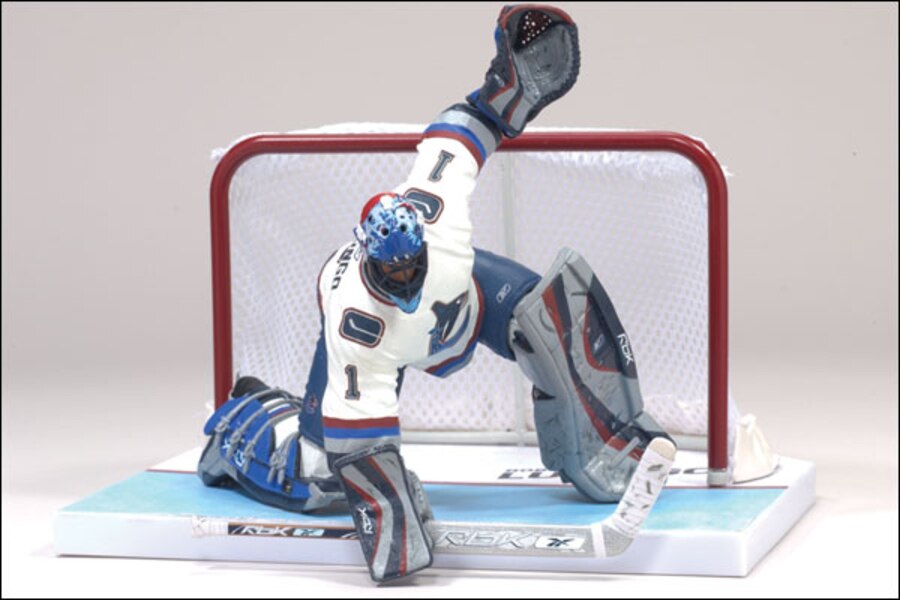 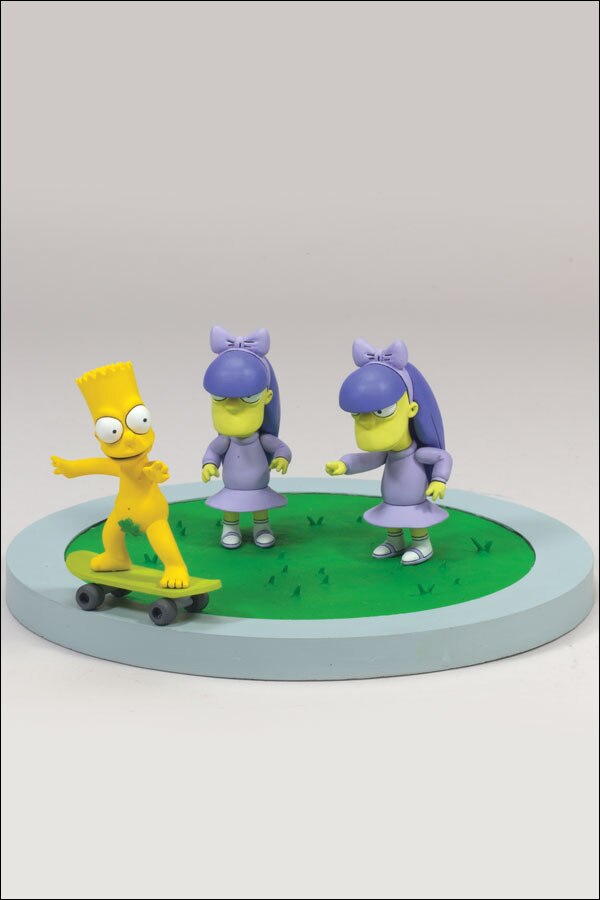 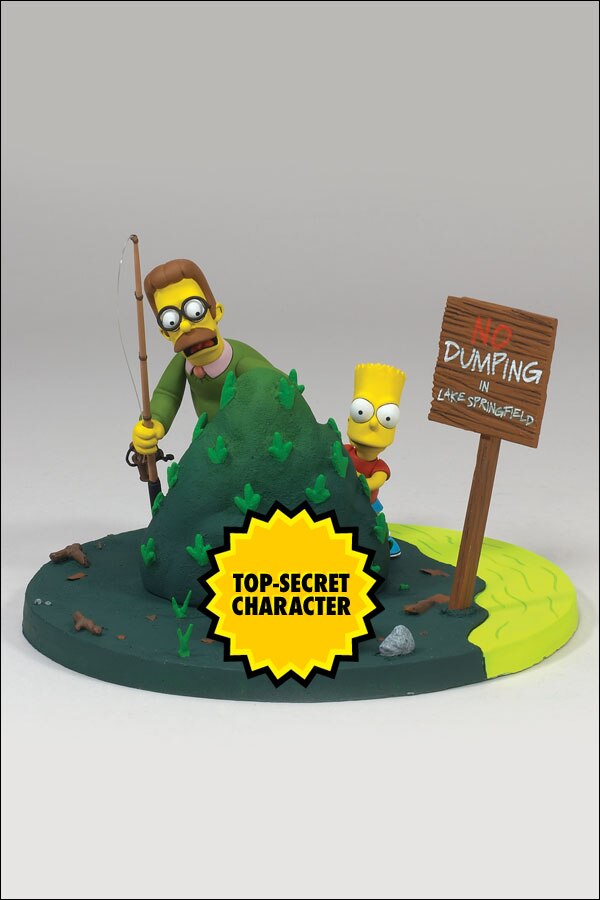 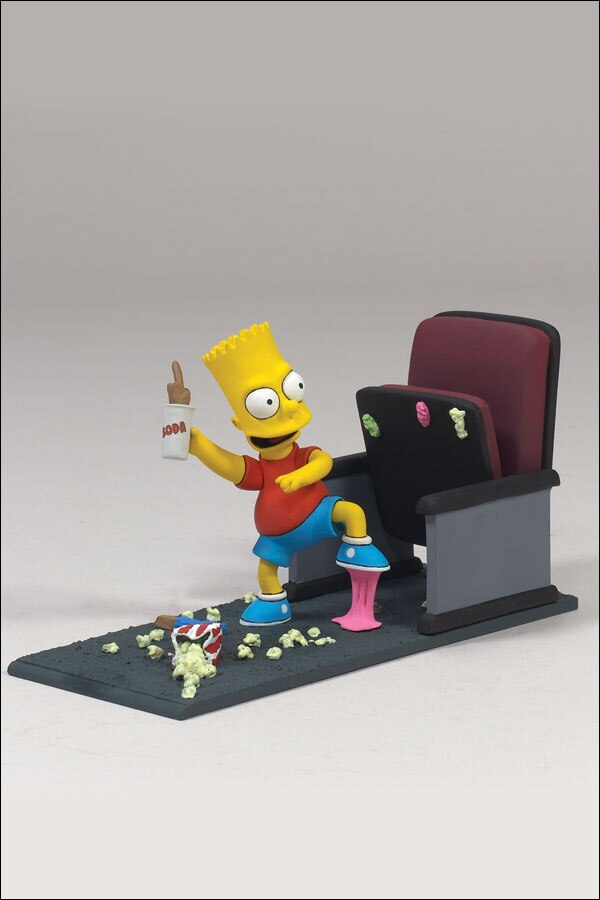 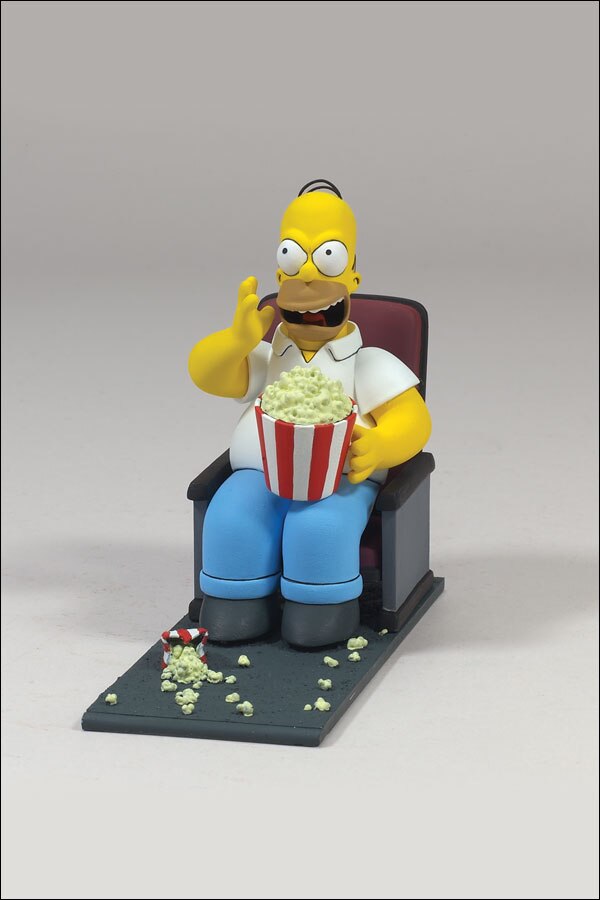 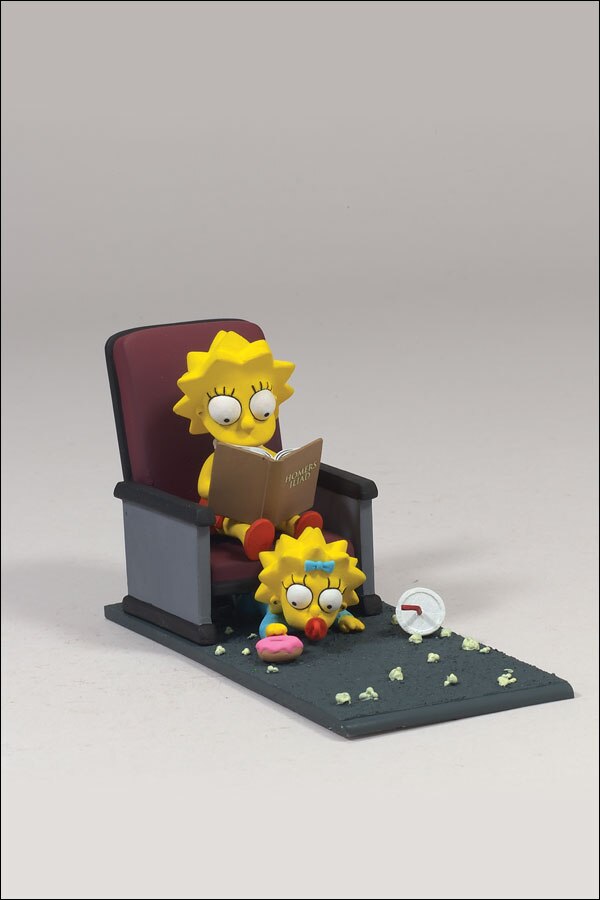 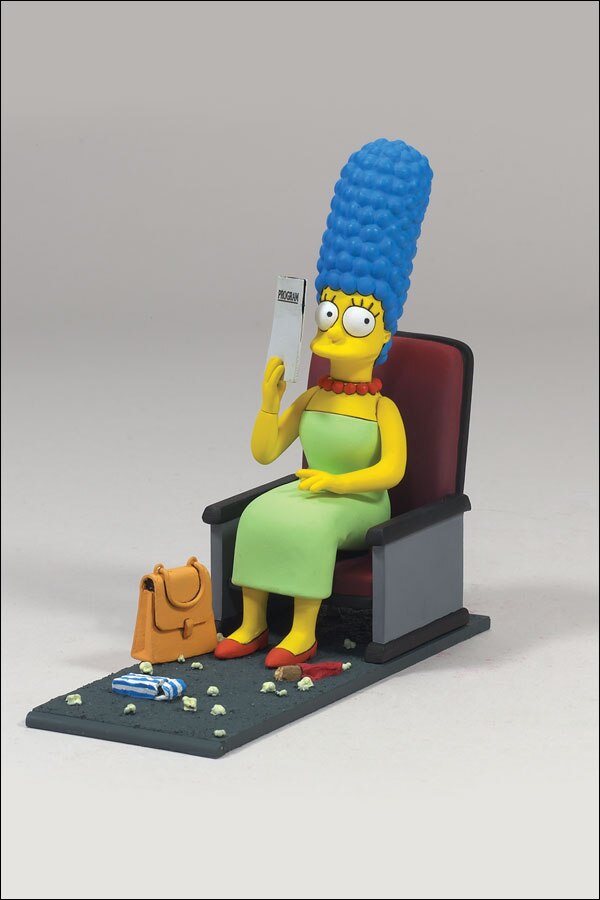 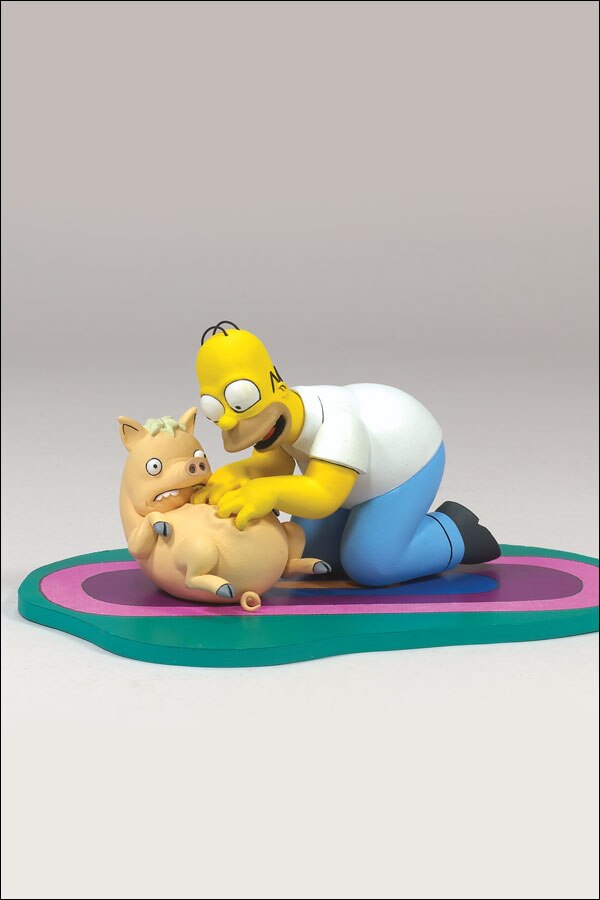 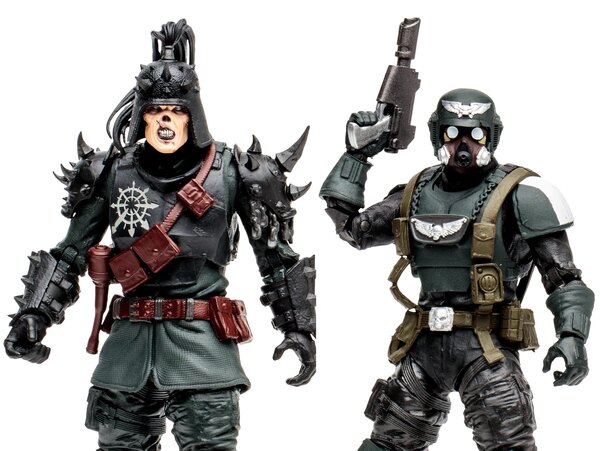 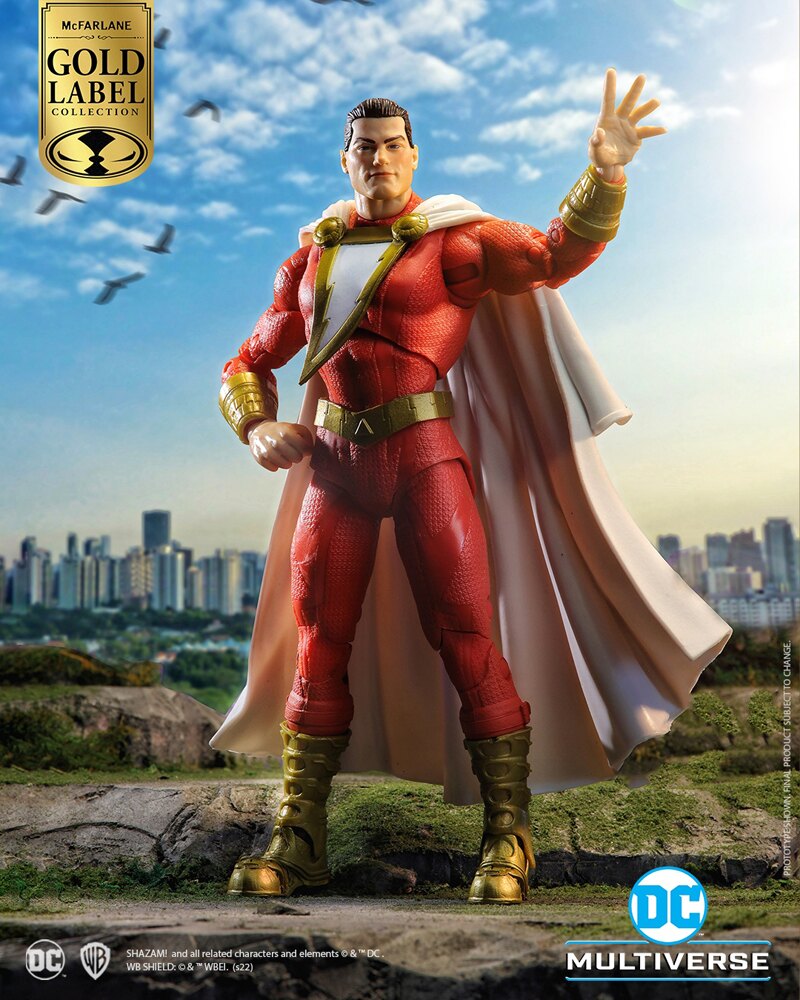