Make way for the EVA! He's ready to jump out and shoot someone! This extraordinary action figure is a pale yellow variant EVA (Extra Vehicular Activity) armored figure from the hit game series. He features multiple points of articulation and comes with terrific accessories like his needler and the flare. The exclusive, 6-inch scale character is a limited edition, so drop whatever you're doing and order him while you still can!

I Halo is a popular series of science fiction first-person shooter video games developed by Bungie Studios and published by Microsoft. The games are set in the "Halo universe"-- a science fiction universe created by Bungie Studios exclusively for the series. Halo: Combat Evolved quickly became known as the first "killer application" for Microsoft's Xbox video-game console when it was released in 2001, achieving both critical acclaim and financial success. Combat Evolved was later published on the PC and finally released for the Mac (for which it was originally developed prior to Microsoft's buying developer Bungie).
Image 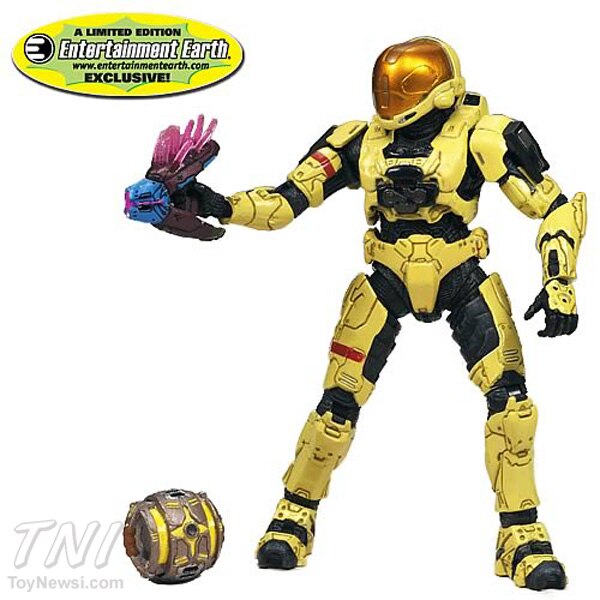 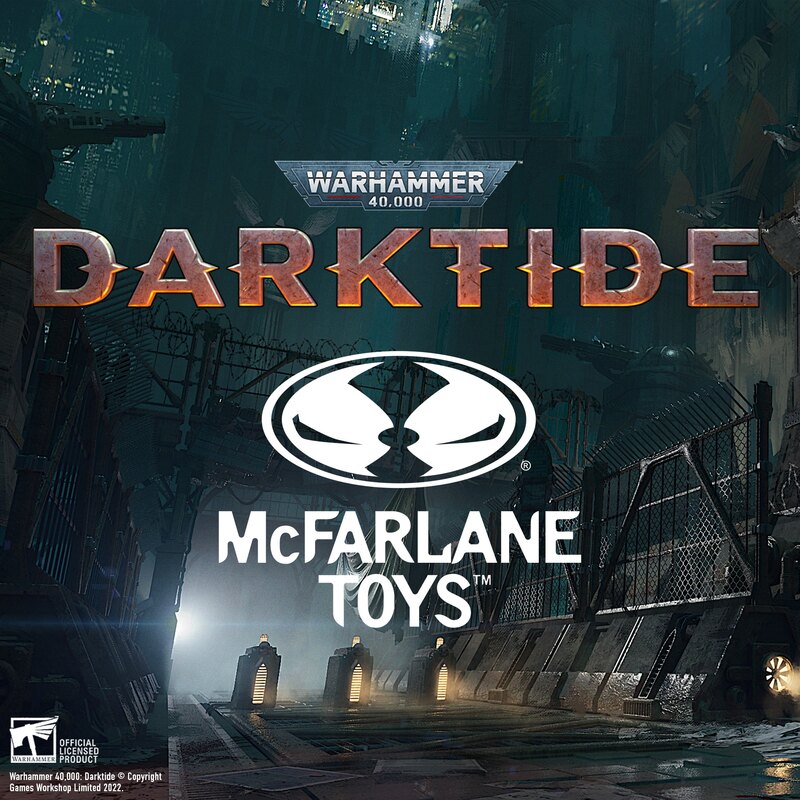 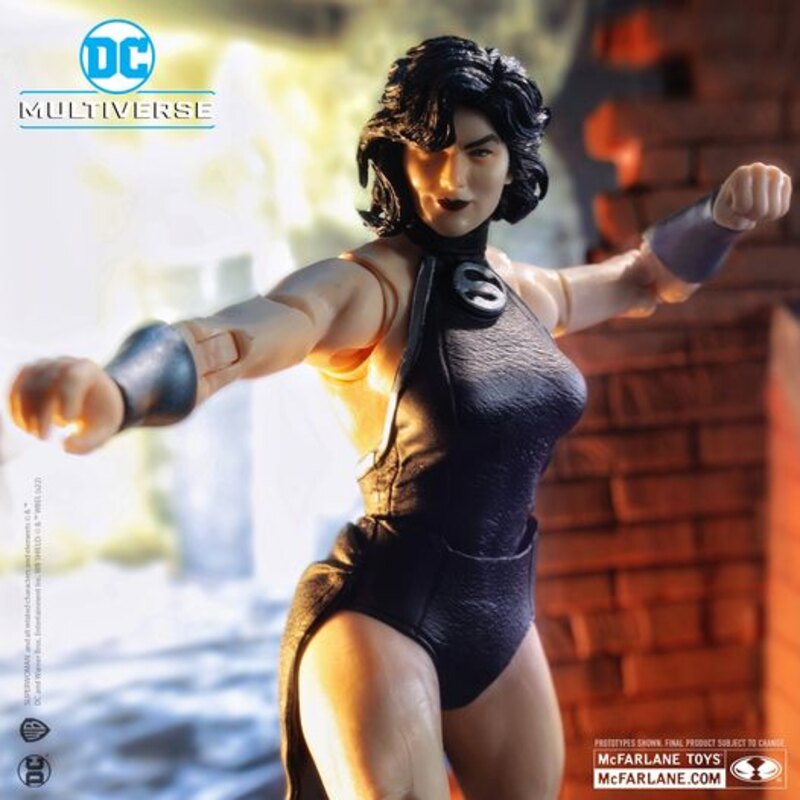 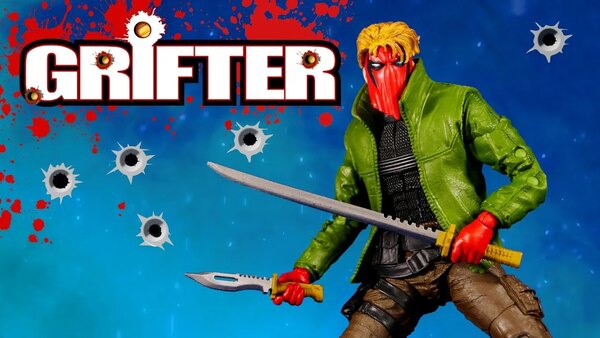 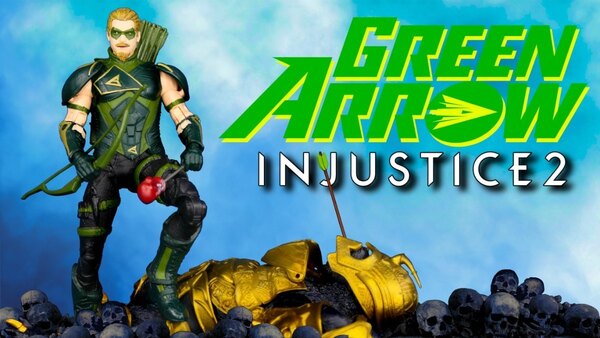 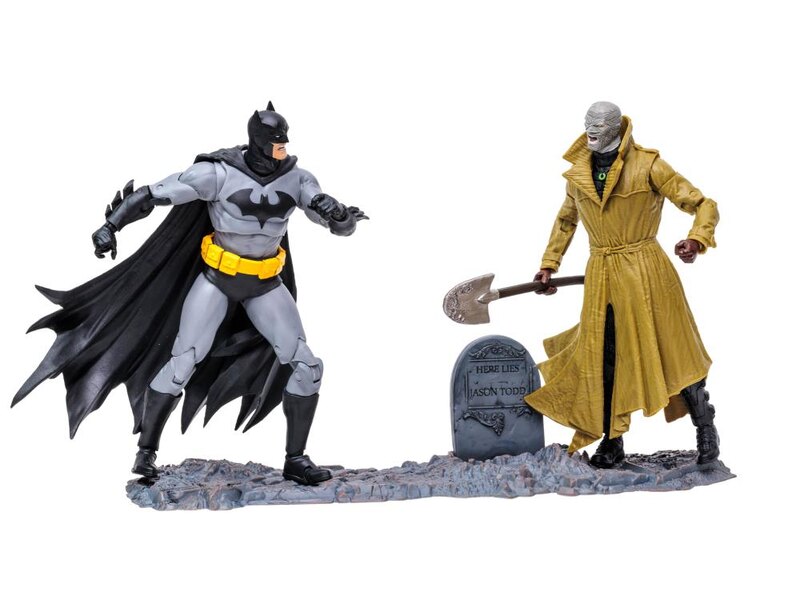