McFarlane
by Outsiders
July 09, 2011
McFarlane Toys is ready for some football, and one of our first NFL products arriving on shelves this year is NFL PlayMakers 2. This is the sequel to last fall’s tremendously successful debut series, featuring some of the very best NFL players in a four-inch scale figure with over twenty points of articulation. Our new series includes all the flexibility and poseability of the original set, but also features new and improved blister layout posing – sure to catch the eye of younger fans and to satisfy the display needs of our die-hard mint-in-package collectors as well.

NFL PlayMakers series 2 is scheduled to arrive on shelves in July.
Image 1 of 24 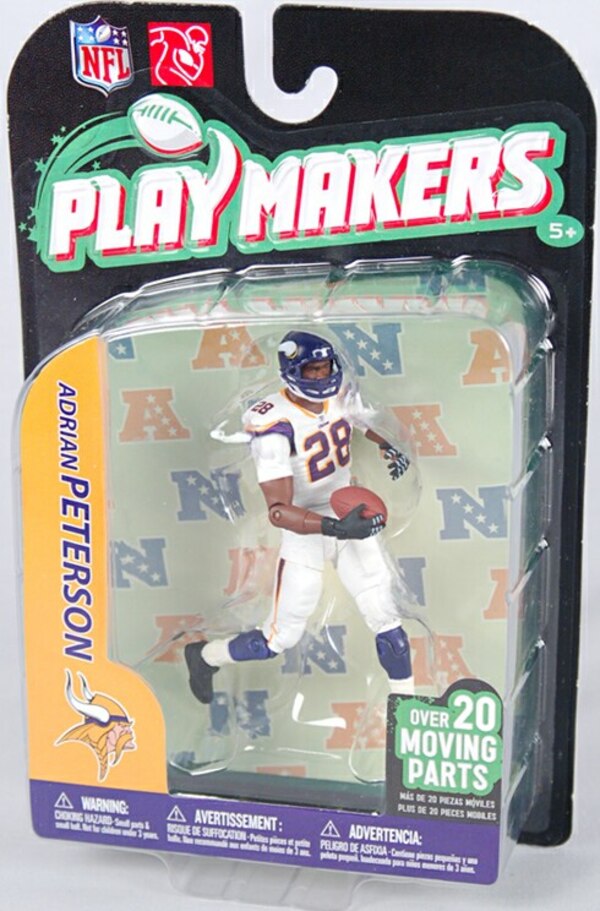 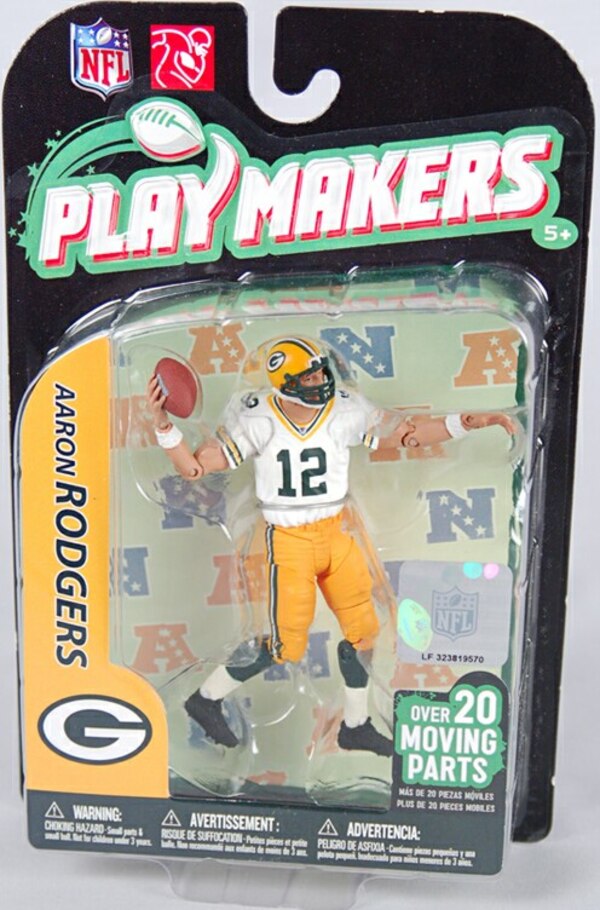 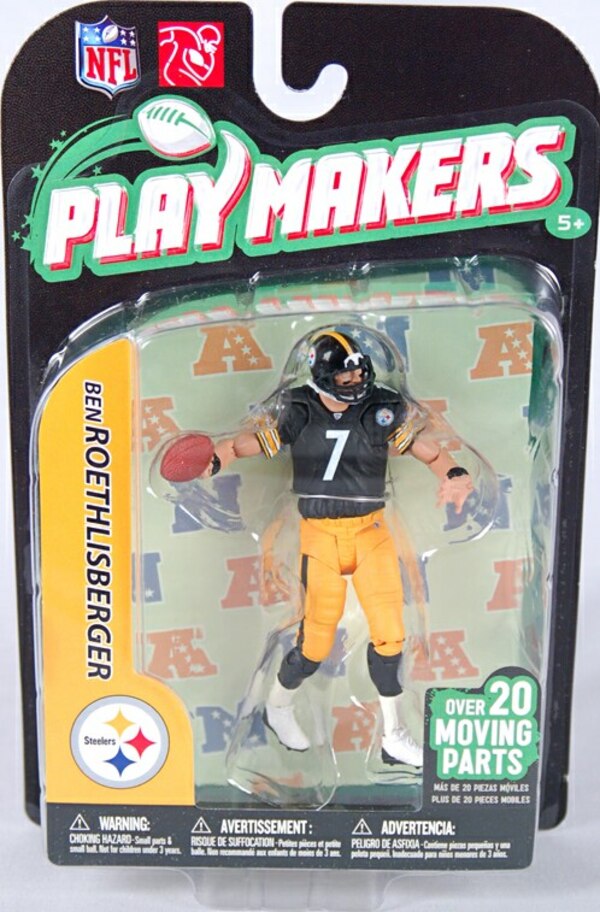 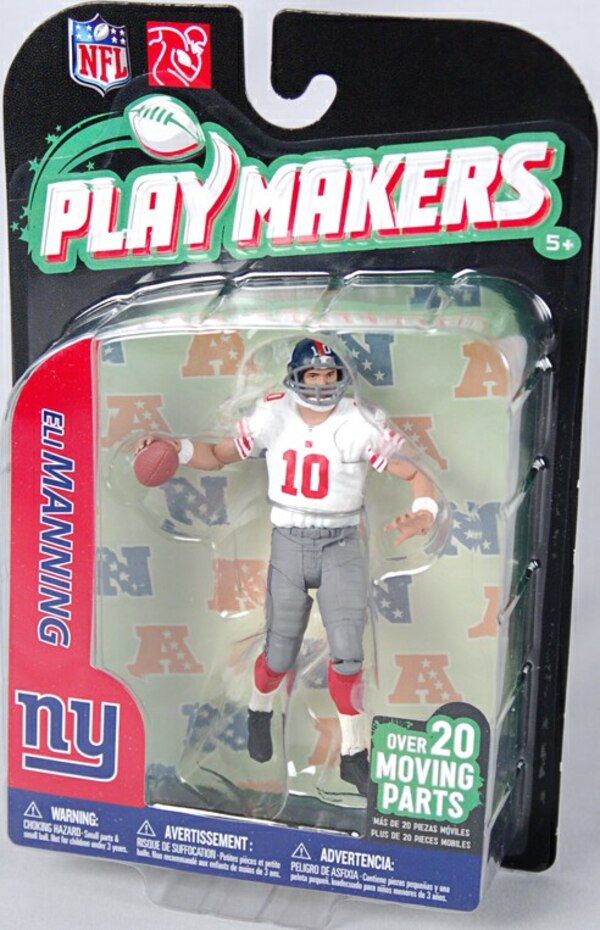 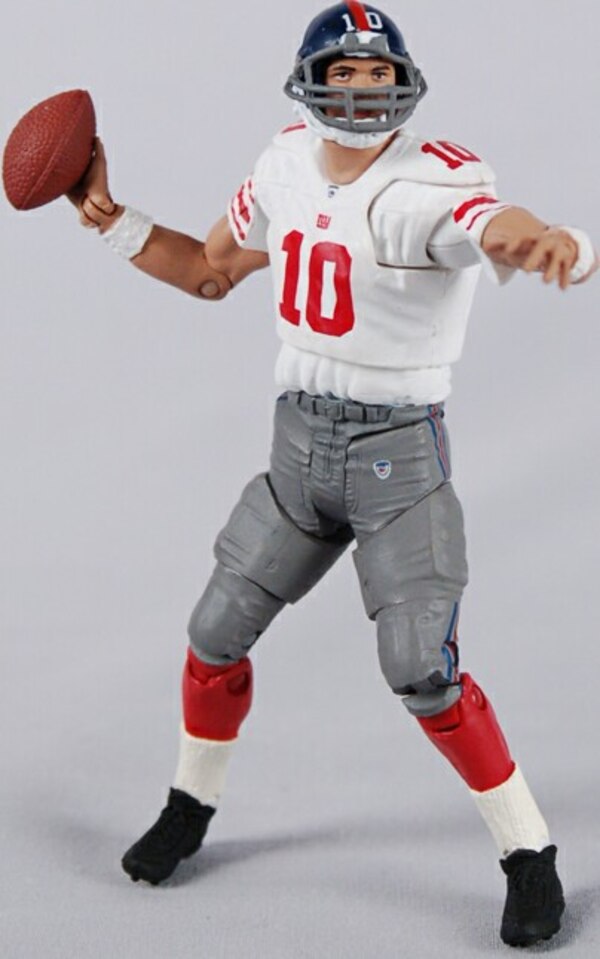 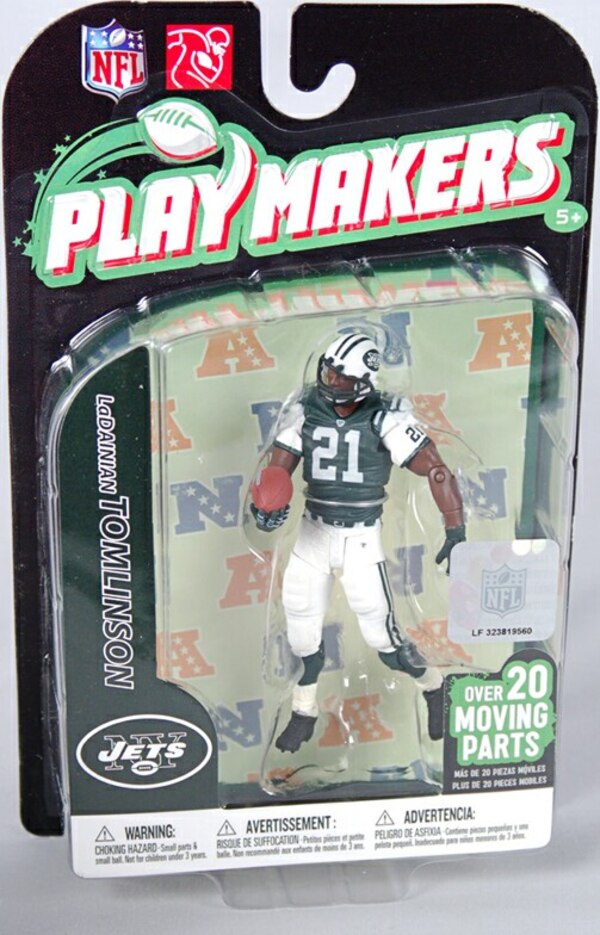 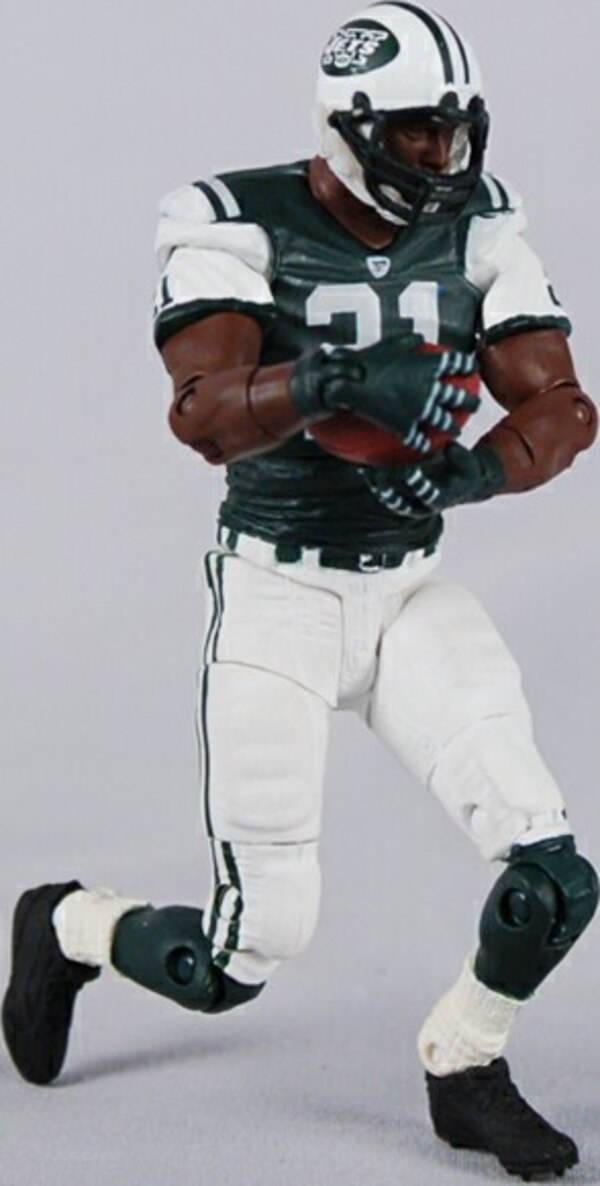 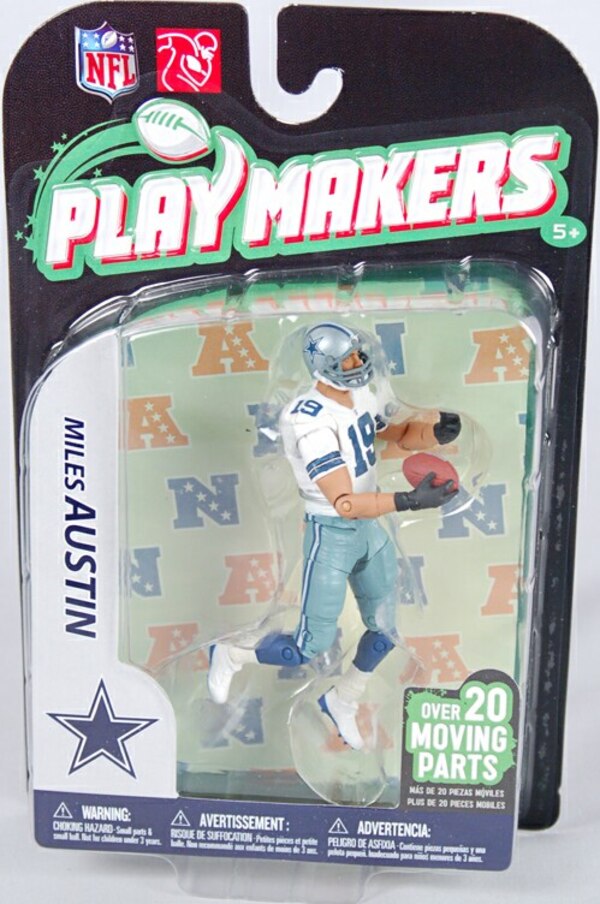 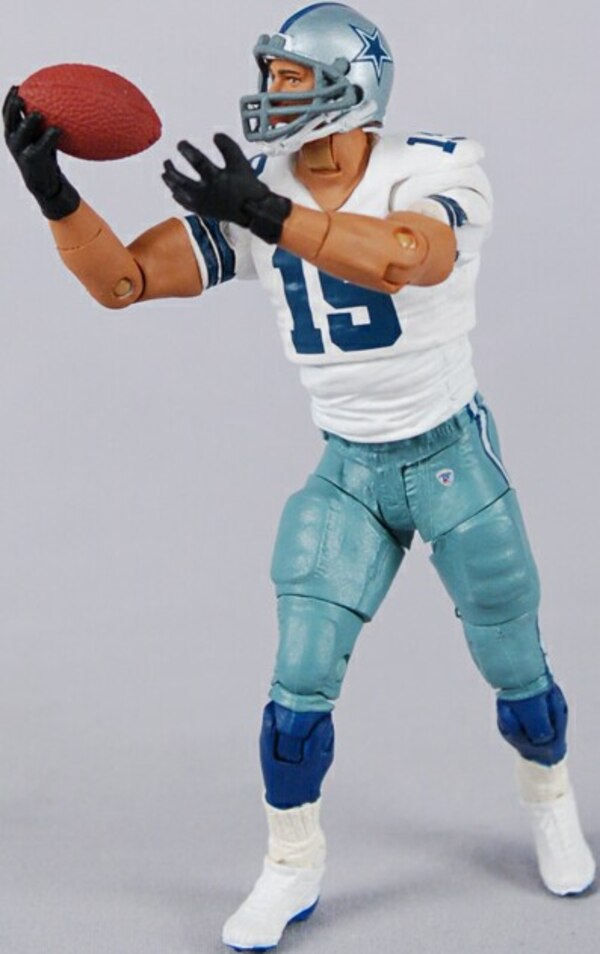 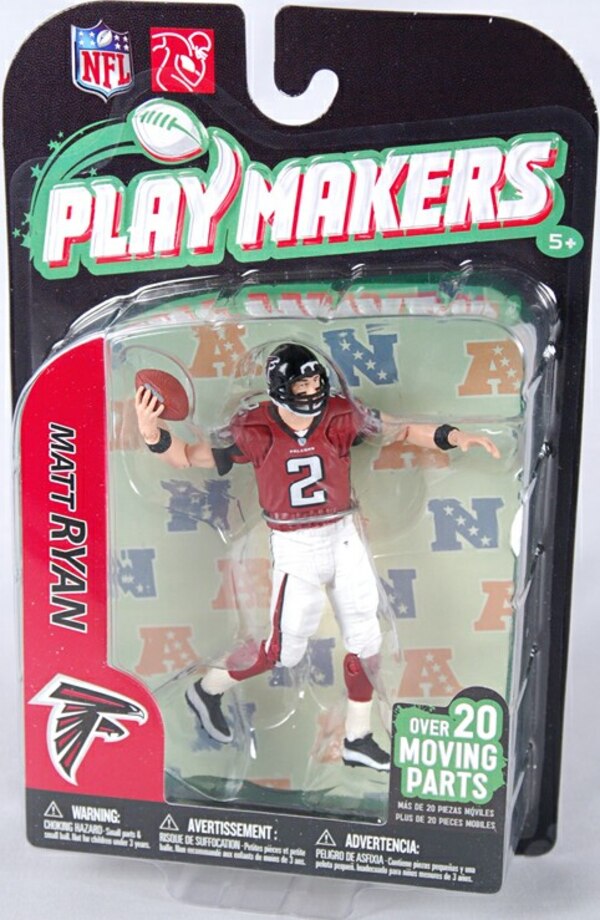 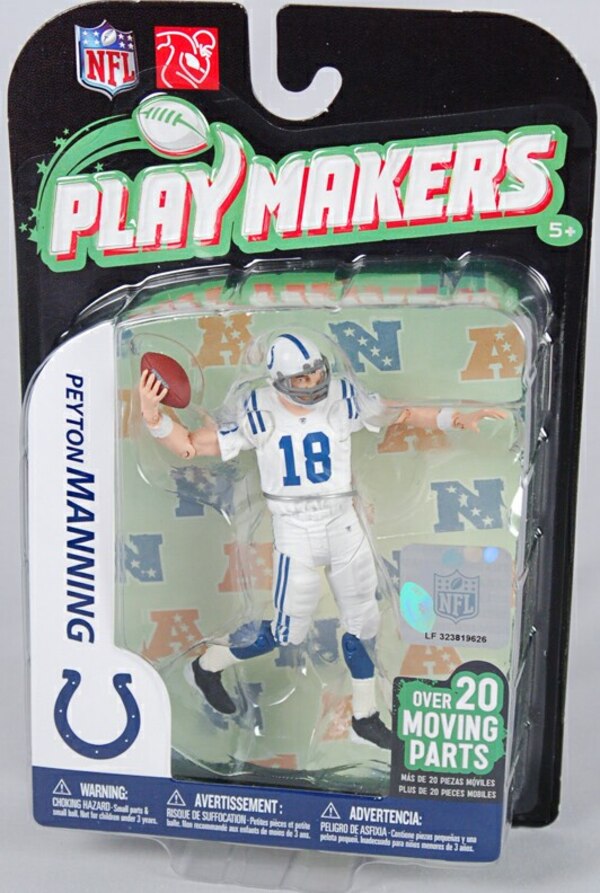 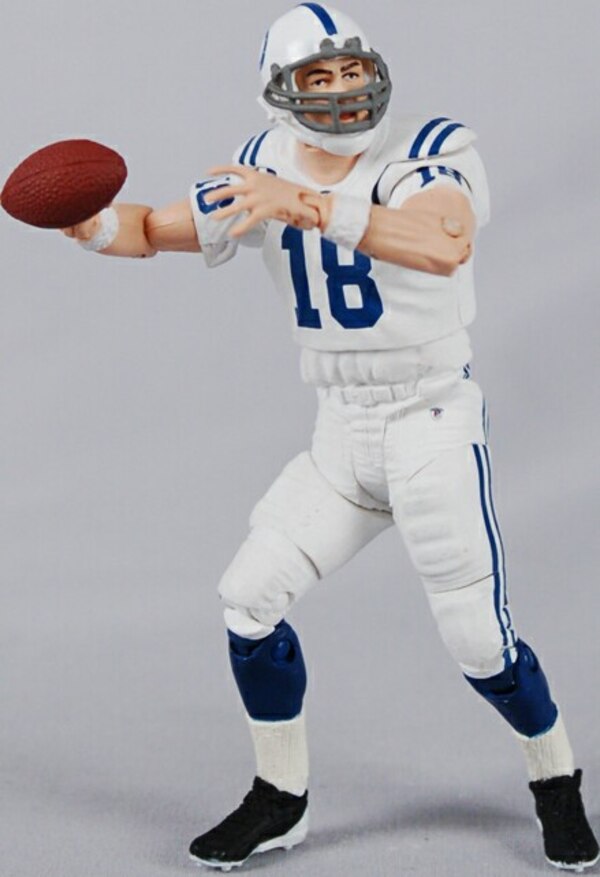 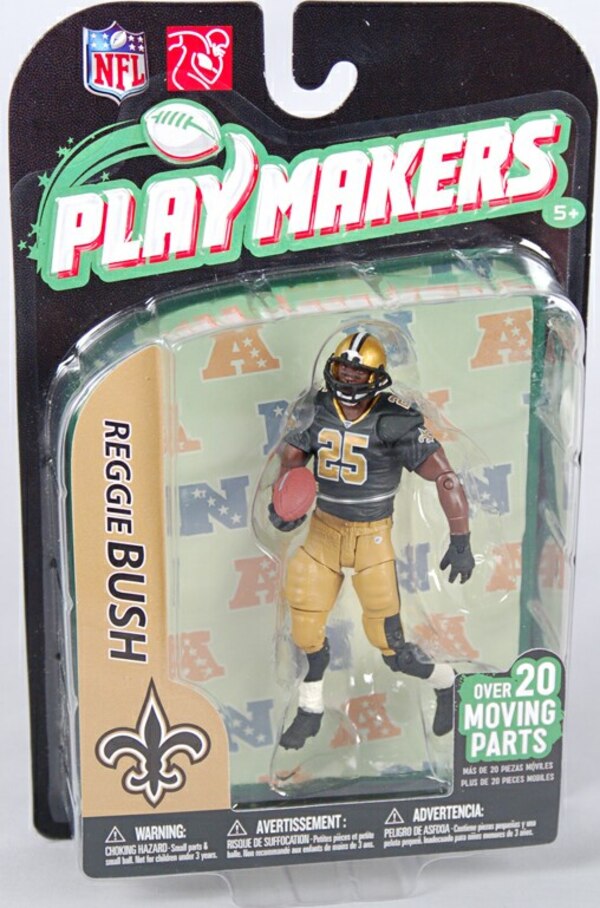 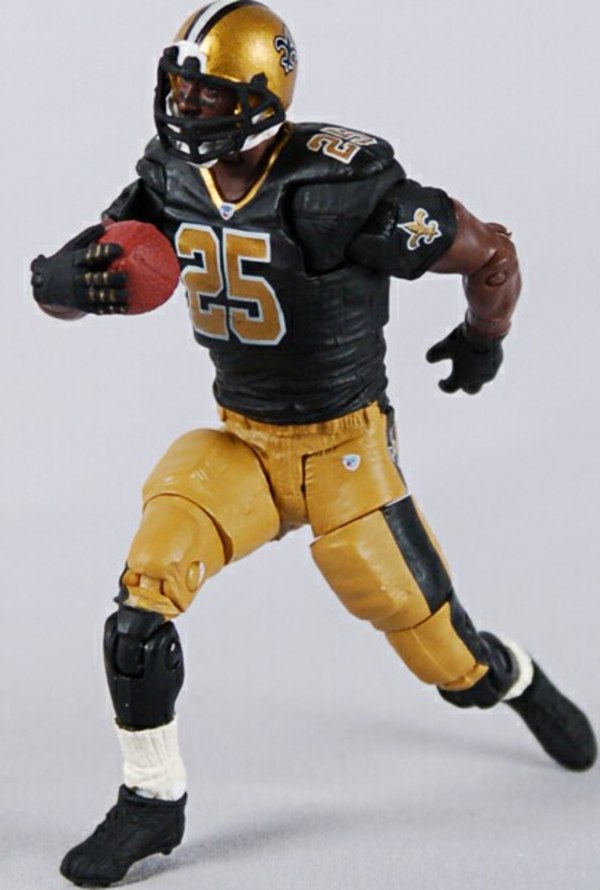 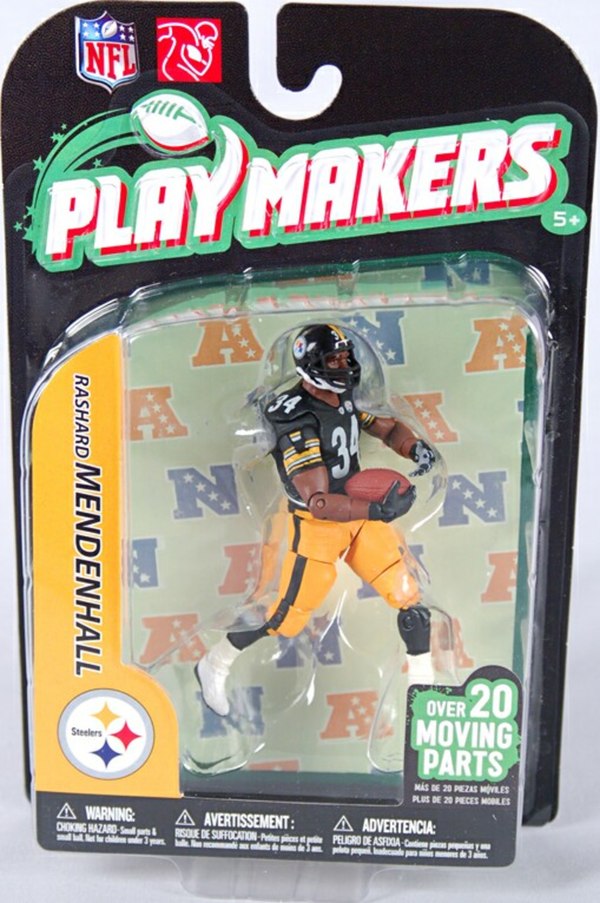 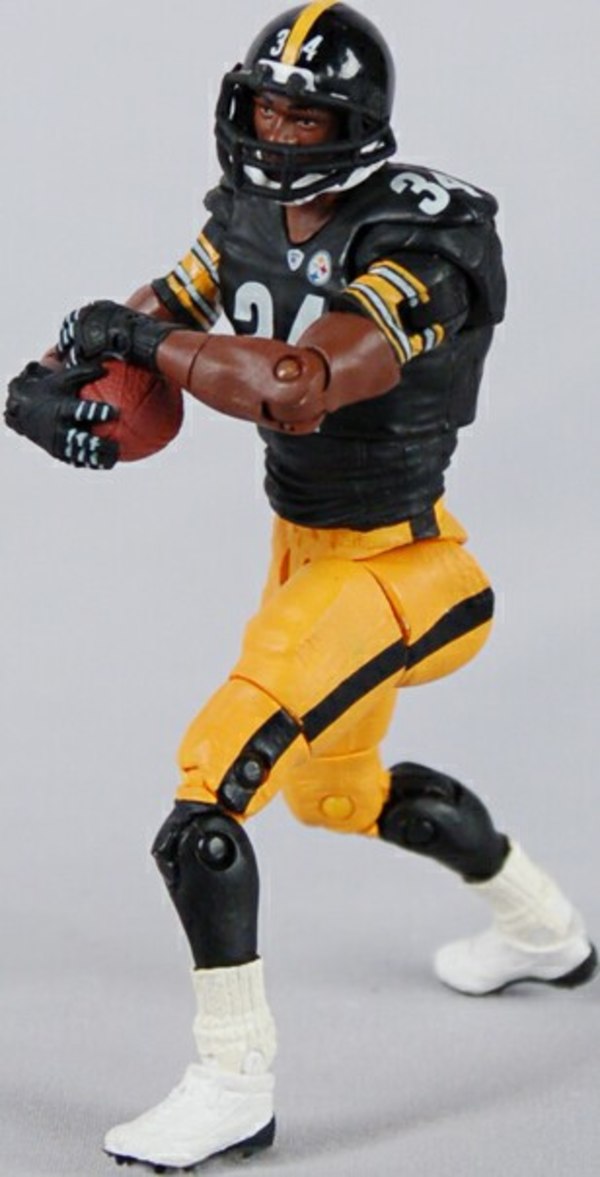 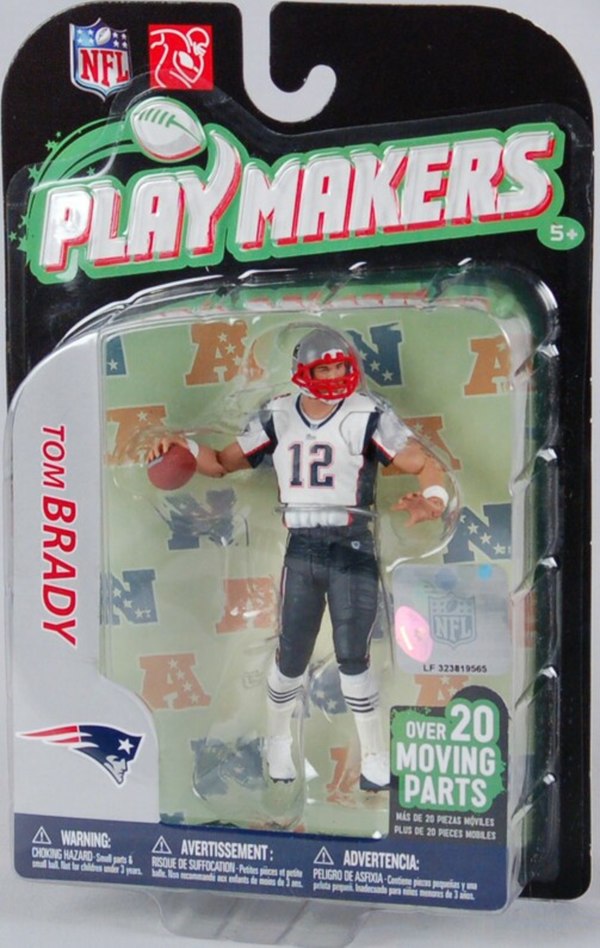 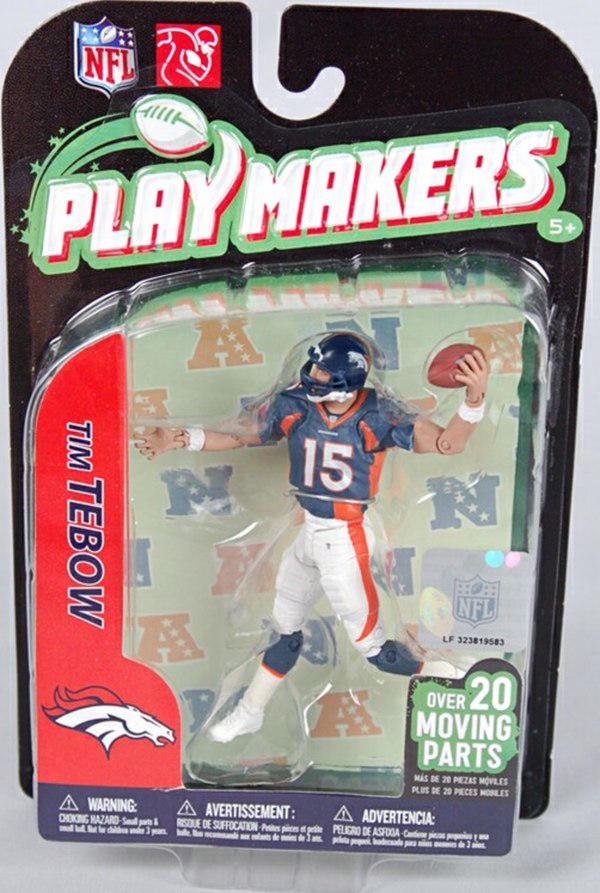