This resin statue is limited to 600 pieces (individually numbered 1 through 600).
Approximately 13.5 inches tall (including the base)
This resin statue will be $185.00 including shipping (continental USA and Canada only)
Preorders online will be Saturday, February 11th, 2012 and 12 PM EST!
This item will be shipping in JULY 2012. Your credit card will not be charged until one week prior to the ship date.
Click on the banner below for more information! 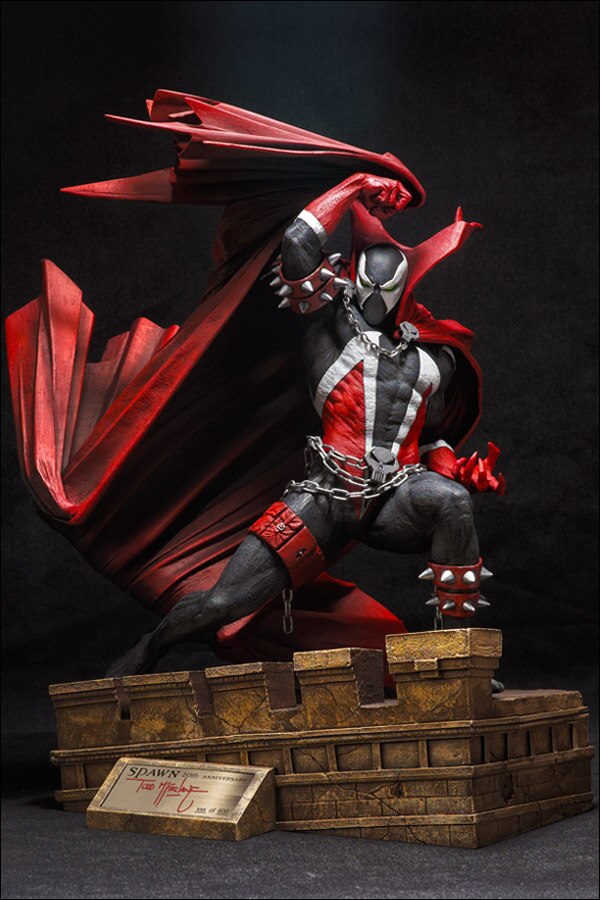 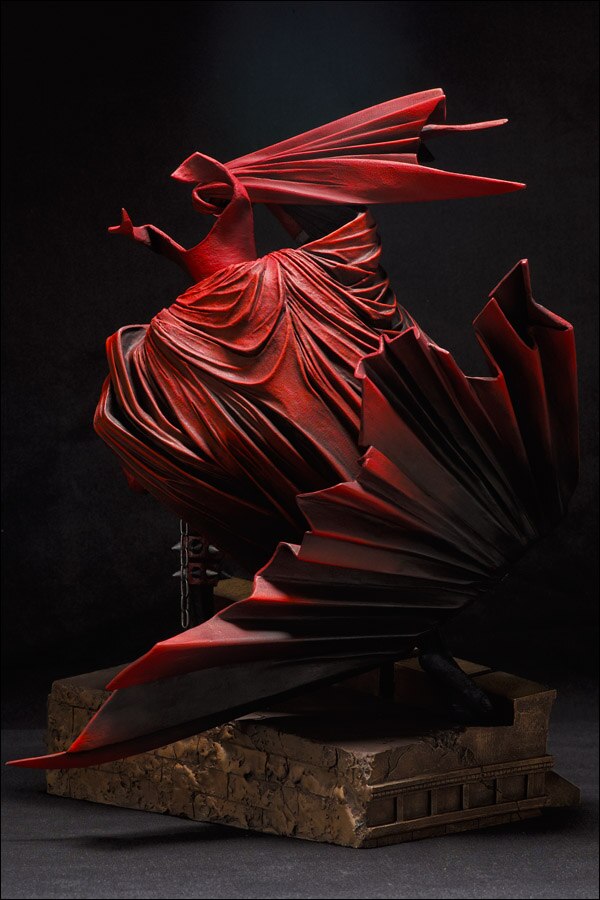 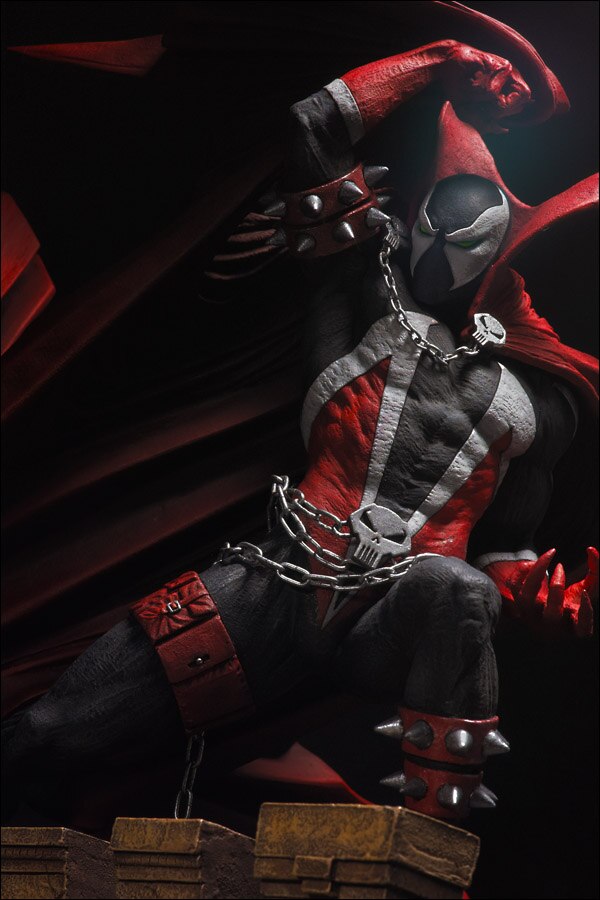 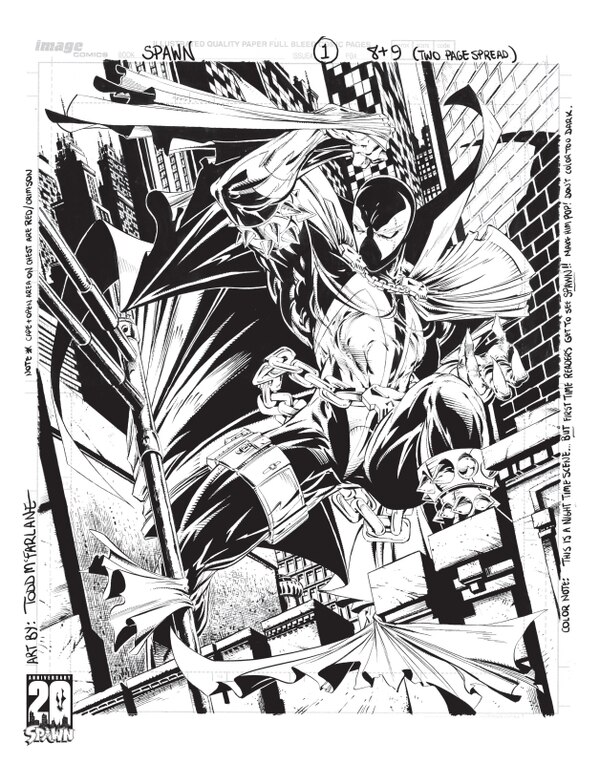 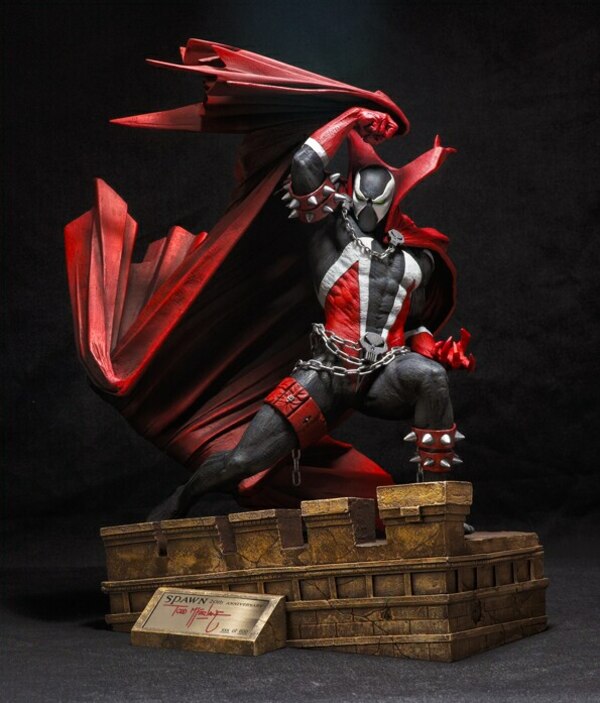 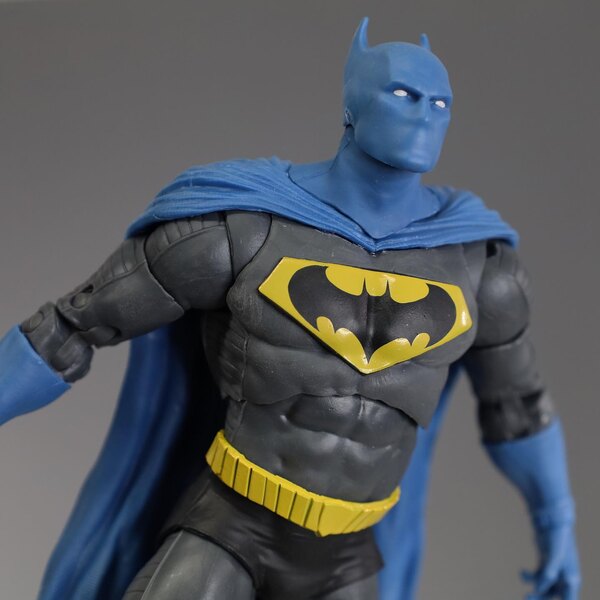