McFarlane
by Outsiders
November 20, 2012
McFarlane Toys and Sportsfigs.com are bringing NFL fans the exclusive SportsPicks debut of one of the exciting rookies of the 2012 season, Washinton Redskin’s quarterback Robert Griffin III!

The former Baylor University QB and 2011 Heisman Trophy winner, drafted #2 overall in 2012 by the Washington Redskins, has electrified NFL fans with his football aptitude and quick-strike scoring ability. During his first season as the Redskins QB, Griffin dominating performances have earned him multiple accolades including NFL Rookie of the Week (three times), NFC’s Offensive Player of the Week, and Offensive Rookie of the Month. Griffin has already earned the respect of his fellow teammates, being named co-offensive captain after just nine games into his career.

To commemorate Griffin’s early success, Sportsfigs.com will be offering a RGIII exclusive showcasing the QB in his Redskins’ 80th anniversary throwback jersey.

This figure will be available in December, but you can preorder your exclusive figure on Sportsfigs.com right now.
Image 1 of 5 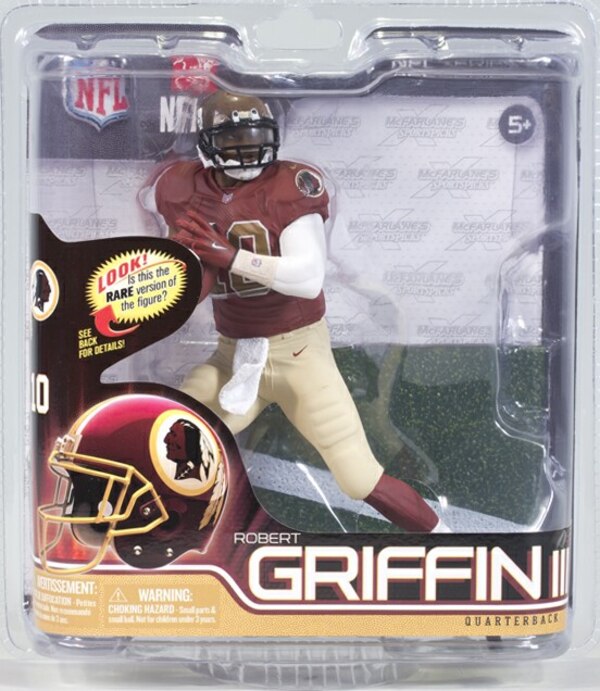 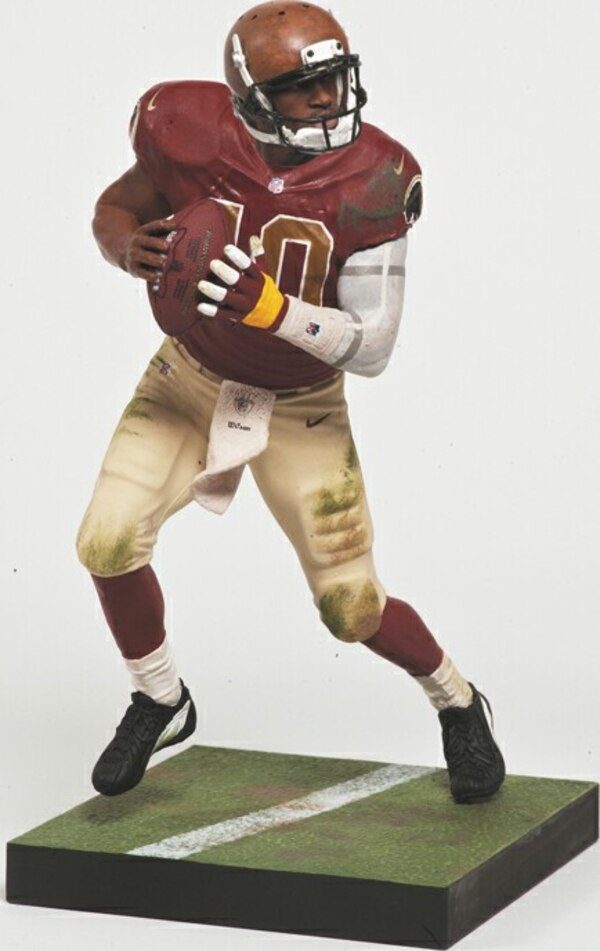 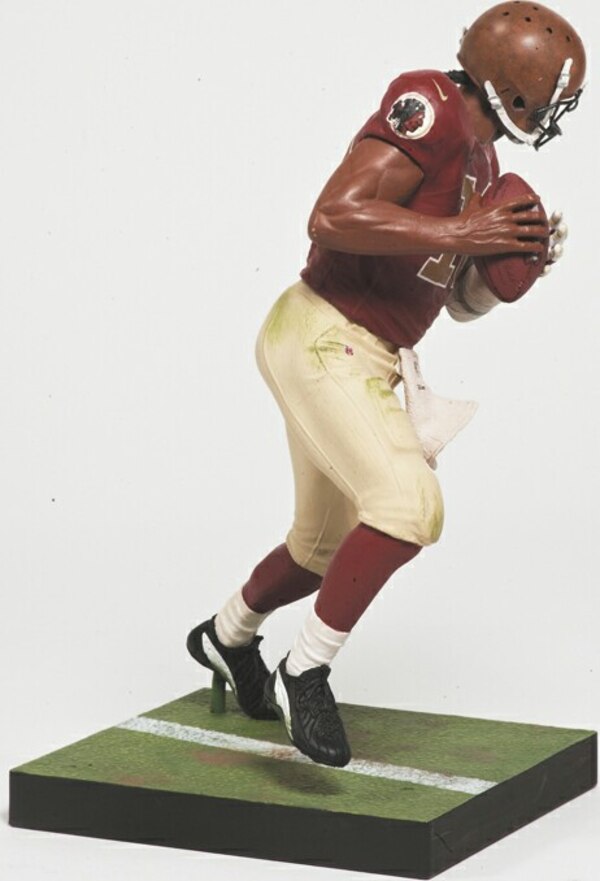 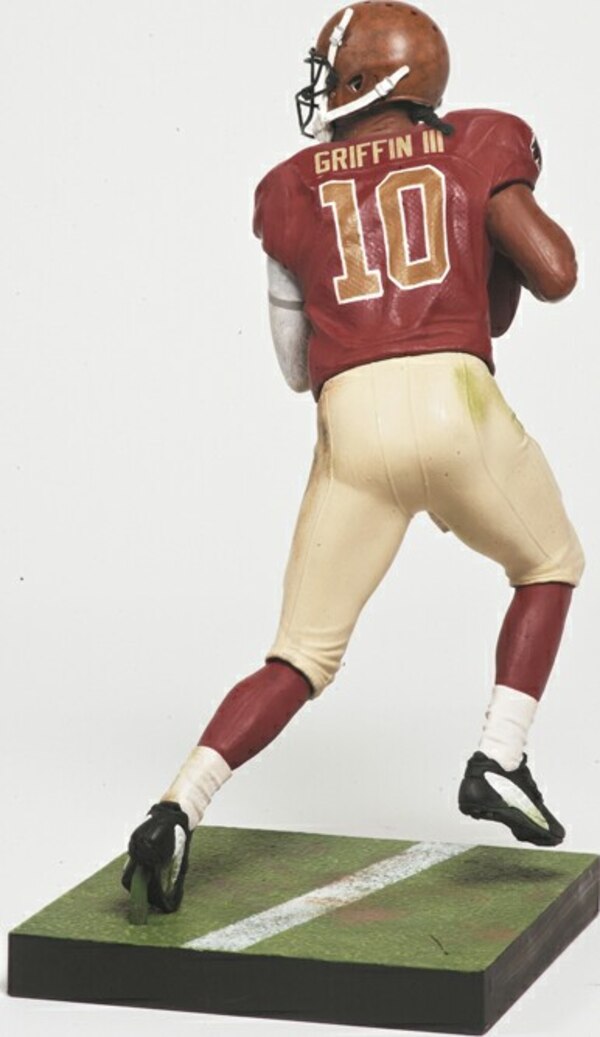 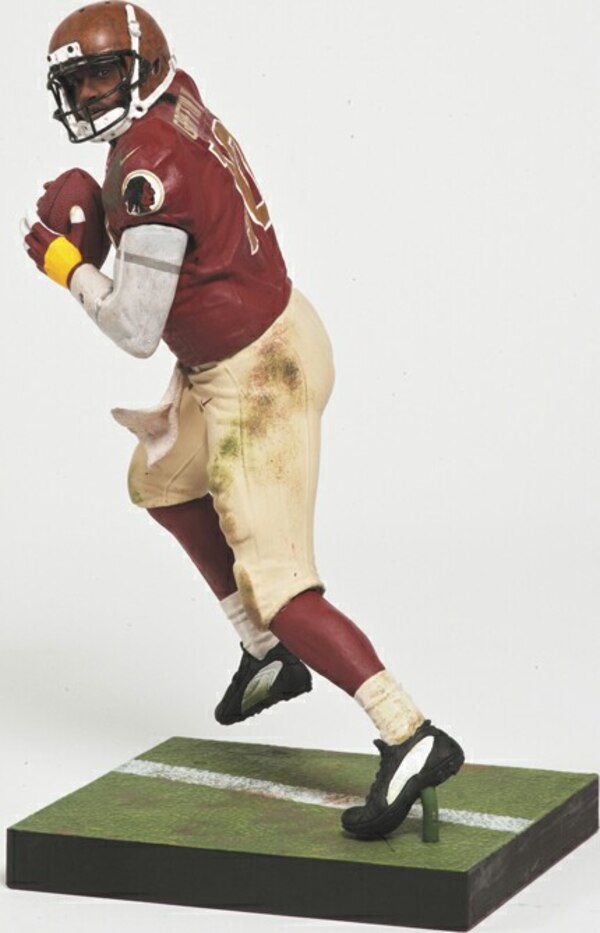