McFarlane
by Jay Cochran
February 06, 2013
UPDATE: An official press release and images of the Connor figure have been released. Check out both below:

McFarlane Toys in partnership with Ubisoft announced today a licensing agreement to bring Assassin's Creed«, one of worldĺs most successful video games franchises, to store shelves.

McFarlane Toysĺ Assassin's Creed series 1 will consist of seven figures including the fan favorite characters of Connor and Haytham Kenway. Connor will come as two action figures ľ one in his Assassinĺs Creed« III traditional Assassins garb and the second, as RatonhnhakÚ:ton in the upcoming ôTyranny of King Georgeö storyline. Each figure will be sculpted in the hyper-detail the award-winning McFarlane is known for with collectors and fans.

The Assassin Creed figure line of figures will stand approximately six inches tall, include an average of 25 points of articulation, and will come with a unique code that unlocks exclusive Assassin's Creed video game content!

Recognized for having some of the richest, most engrossing storytelling in the industry, Assassin's Creed transcends video games, branching out into other entertainment experiences including comic books, Facebook games, novels, short films and more. The series celebrated its fifth anniversary in 2012, and an Assassin's Creed feature film is currently in development.

Todd McFarlane, CEO and founder of McFarlane Toys, said, ôI'm always excited to work with a premiere entertainment company like Ubisoft. Their world-class studios have created some of the most compelling video games in recent memory. The Assassin's Creed series is a huge hit with gamers, and continues to grow in popularity. We're thrilled to have the opportunity to create high-quality collectibles based on their games, and to bring them to a wide audience at a reasonable price.ö

Todd explains, ôWe're always looking to raise the bar with our figures, and Ubisoft has been a great partner to help make that happen. These will be the first McFarlane Toys to include integration with the game itself. Our Assassin's Creed figures will include codes that unlock unique content in game ľ things like new weapons, clothing colors, or other customization options. Features like this reward the hardcore fans who buy the figures, and give collectors some added value.ö

ôMcFarlane Toys is renowned for their creativity, authenticity and incredibly detailed action figures,ö said Tony Key, senior vice president of sales and marketing, Ubisoft. ôWeĺre excited to partner with Todd to bring the colorful characters in the Assassinĺs Creed universe as action figures to consumers.ö

According to Bigbadtoystore.com, McFarlane Toys will be doing a new series of Assassin's Creed III figures. The first wave will include: 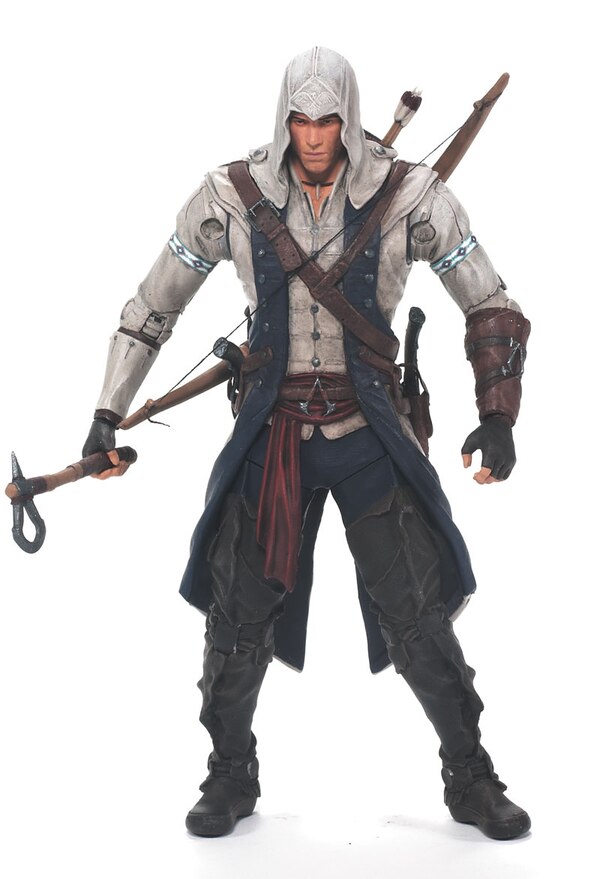 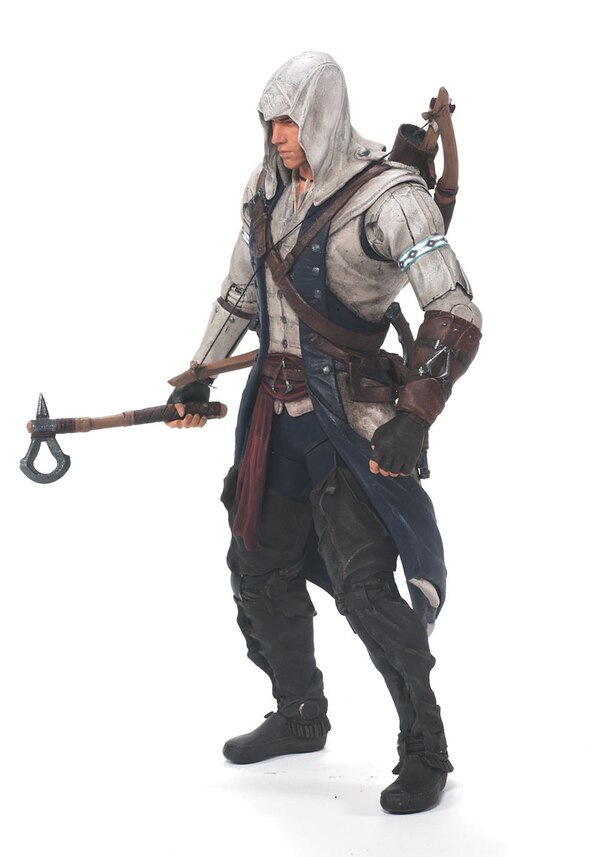 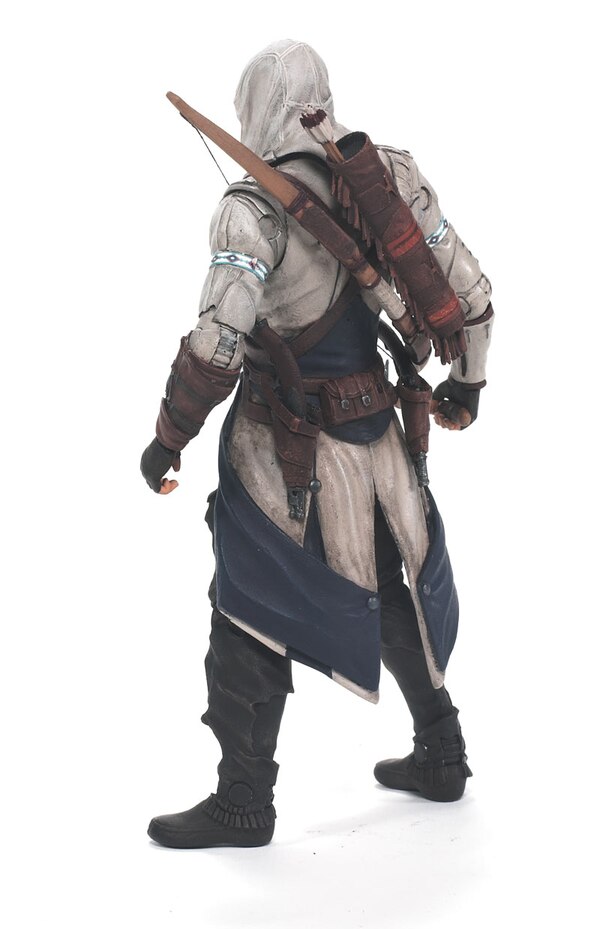 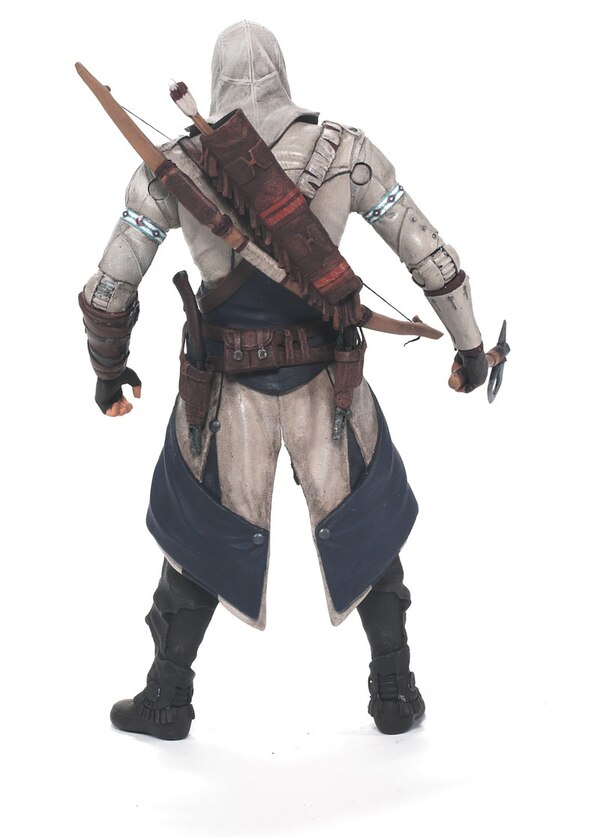 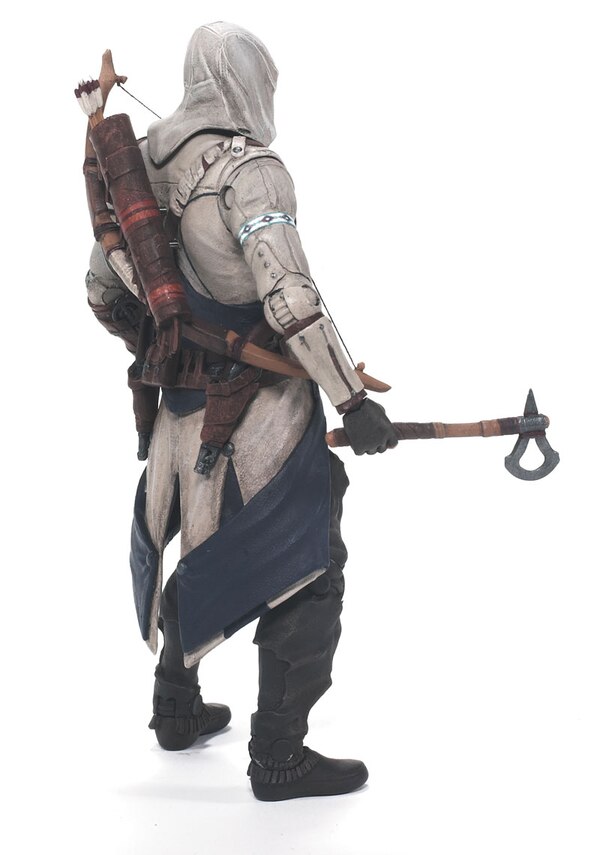 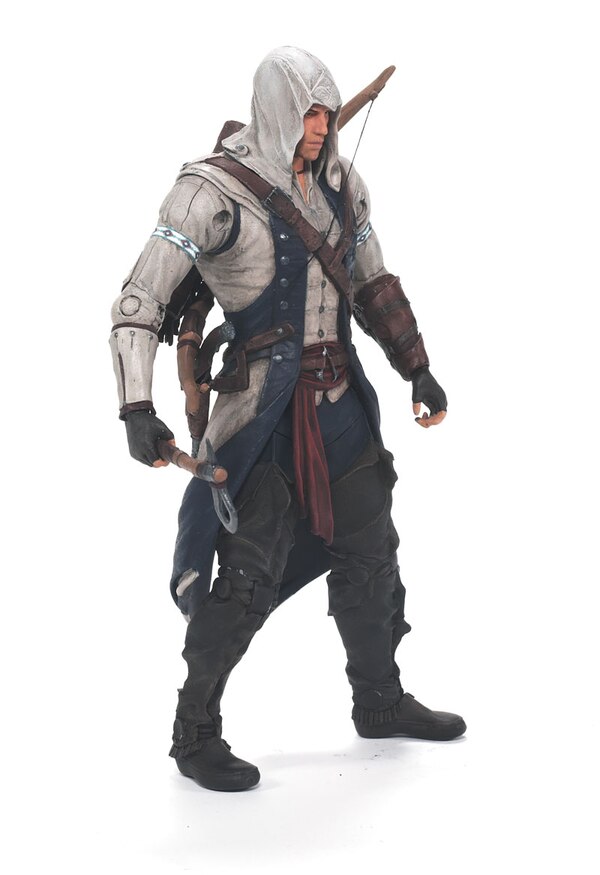 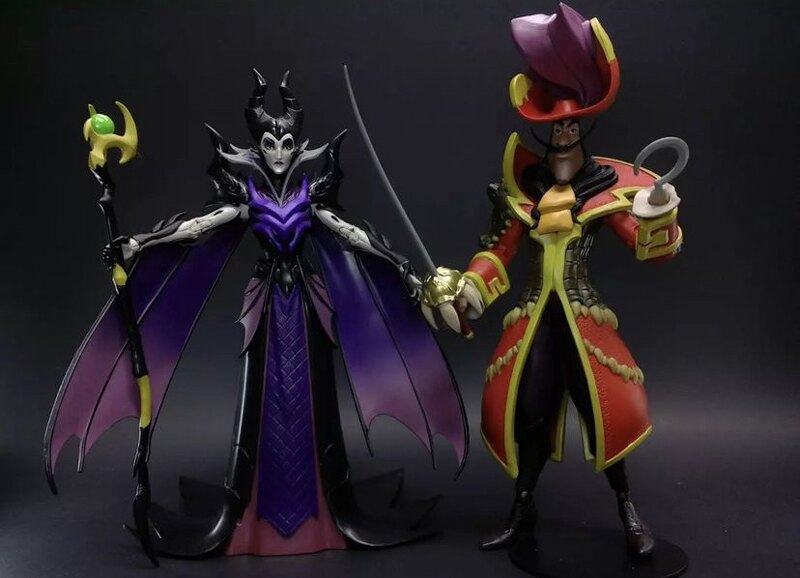 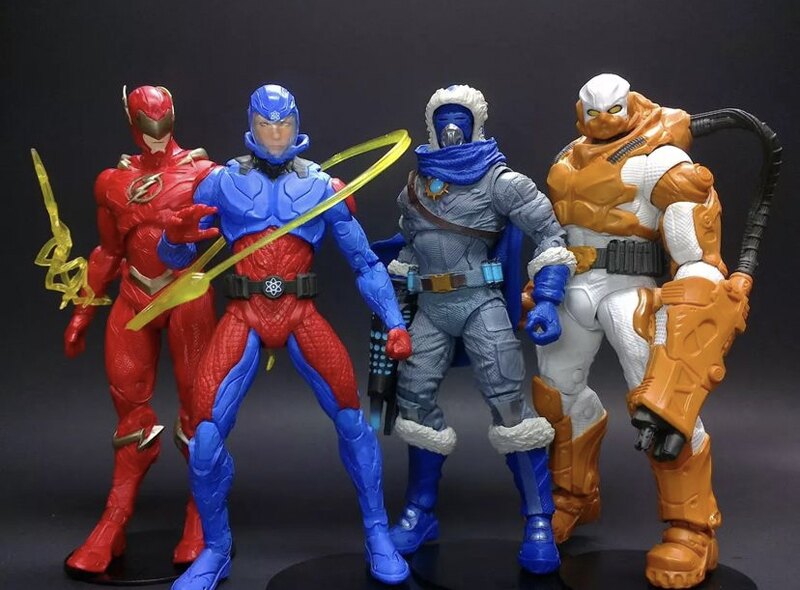 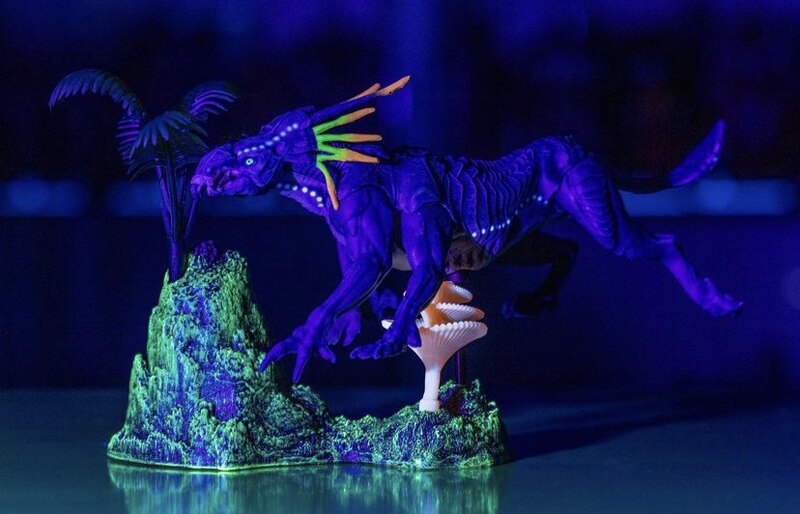 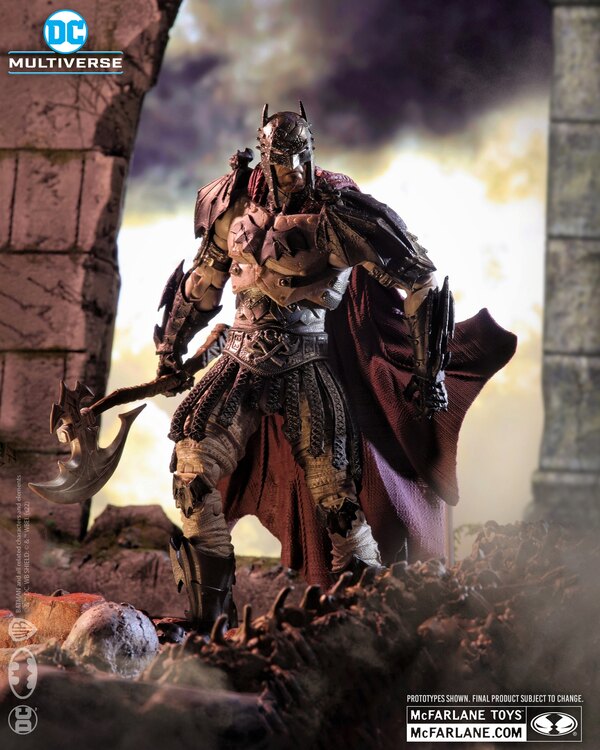