McFarlane
by Outsiders
March 29, 2013
In an effort to bring the larger characters and accessories of the Halo universe to your toy collection, McFarlane Toys is continuing to bring fans deluxe boxed collectibles that are in scale with our standard 6-inch figures.

Every Halo fan should recognize this next deluxe figure hitting stores this fall. You asked for him and now you can have him…The Didact!

100,000 years ago, the Didact served as a military commander of the Forerunners, a powerful race of aliens who were at war with ancient humans. But humans weren't the only threat to the Forerunners. Besieged by an unstoppable, parasitic enemy known as the Flood, the Forerunners desperately tried many radical plans to save themselves, and the rest of the universe, from extinction.

Since the Flood only devoured sentient organic life, the Didact’s plan was to defeat them by creating an army of advanced robotic soldiers – the Prometheans. But before he could use his synthetic creations to destroy the Flood, the Didact was sealed inside a Cryptum, locked in suspended animation, and exiled to the artificial world of Requiem.

100,000 years later, in Halo 4, the Master Chief and Cortana discover Requiem, and are tricked into releasing the Didact from his prison! With the Flood threat ended by the Master Chief in Halo 3, the newly awakened Didact now turns his army of Prometheans upon his ancient enemy – humanity!

Our Didact action figure captures every detail of the Master Chief's powerful nemesis, from the wicked spikes of his metallic armor to the glowing lines tracing along every piece. Figure stands approximately nine inches tall, includes 29 points of articulation, and includes a code that unlocks exclusive Halo 4 video game content!

Look out for the Halo 4 Didact deluxe figure, taking over stores this September. 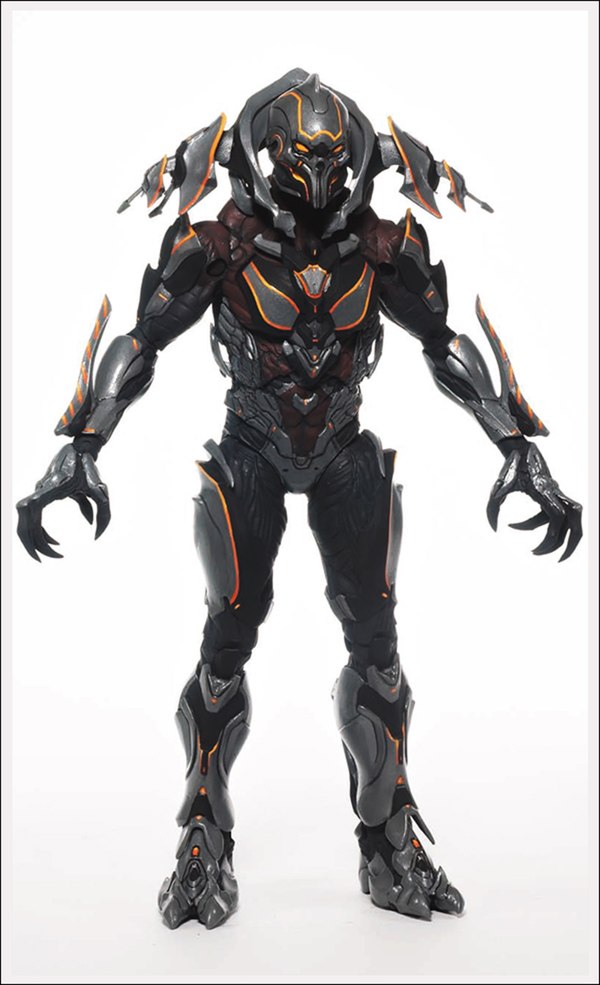 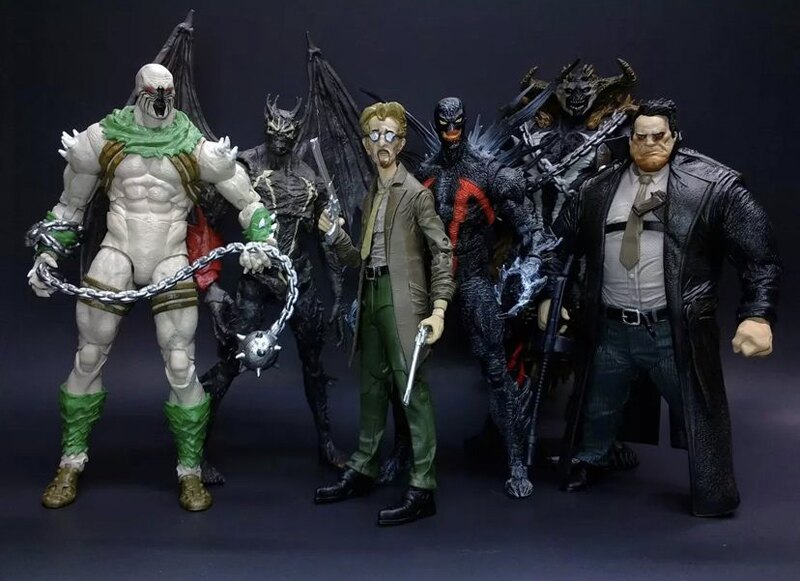 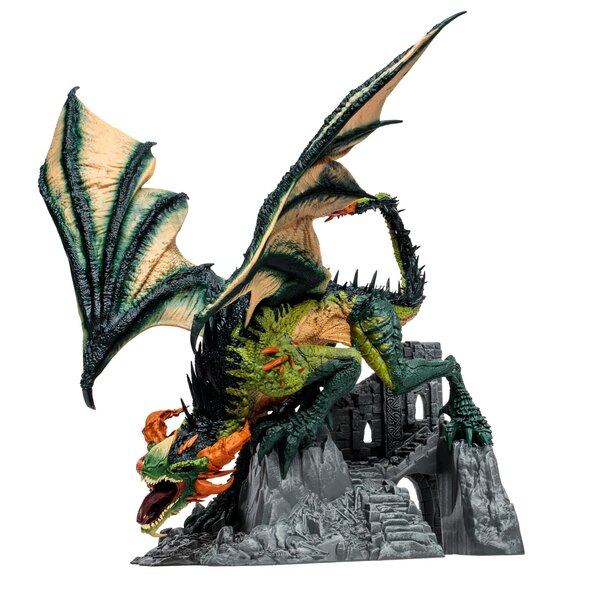