McFarlane
by Outsiders
August 02, 2016
Earlier this year, McFarlane Toys introduced their new EA SPORTS / Madden NFL 17 Ultimate Team Action Figure line. The second series has been announced with new players that will be released in November of 2017.

Madden NFL Ultimate Team is the fastest growing mode in Madden NFL, where you assume the role of team GM, build your dream team of NFL stars and legends through earning and opening Pro Packs, then take your team on the field to dominate your friends!

Each NFL Madden Ultimate Team action figure comes loaded with a code* to redeem in-game for 7 Pro Packs (a $10.50 value), to ignite your squad for the new season! Below is the promotional image for the second series and player descriptions. Check out the gallery below for the complete lineup of series 1 players. 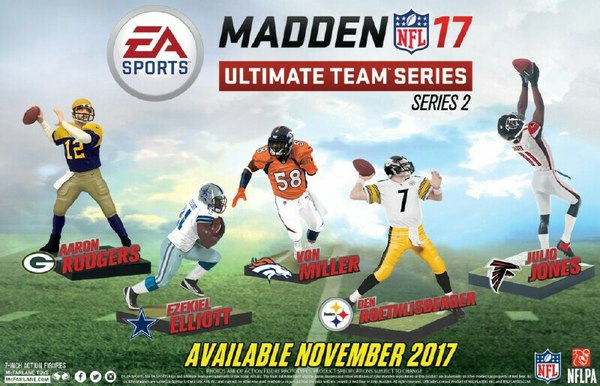 Von Miller of the Denver Broncos has a Madden NFL 16 overall rating of 97! he was named the Most Valuable Player (MVP) of Super Bowl 50 and was taken 2nd overall by the Broncos in the 2011 NFL Draft. In 2015, he finished in the top 10 of all NFL defensive players with 11 sacks.

Aaron Rodgers of the Green Bay Packers has a Madden NFL 16 overall rating of 99! In 2011 and 2014, he was the 2 time NFL Offensive Most Valuable Player as well as named the Most Valuable Player of Super Bowl XLV. Rodgers is the only player in NFL history to pass for over 4,000 yards in each of his first two seasons as a starting quarterback.

Ezekiel Elliot, running back for the Dallas Cowboys was picked 4th overall by the Cowboys in the 2016 Draft. He ran for 243 yards and scored 4 touchdowns in the 2015 College Football Playoff National Championship Game for Ohio State University and was 2nd in career rushing yards for OSU as well.

In 2014 and 2015, Julio Jones, wide receiver for the Atlanta Falcons, finished in the top three in total receiving yards. Jones has a Madden NFL 16 overall rating of 94. Last NFL season, he tied for the most receptions with 136. Jones was selected to the NFL Pro Bowl in three of his first five seasons.

Ben Roethlisberger, quarterback for the Pittsburgh Steelers, is a two-time Super Bowl champion (XL, XLIII). In 2014, he tied for the most passing yards in the NFL with 4952. He is the Steelers franchise leader in career passing yards and touchdowns. Roethlisberger has a Madden NFL 16 overall rating of 95.
Image 1 of 6 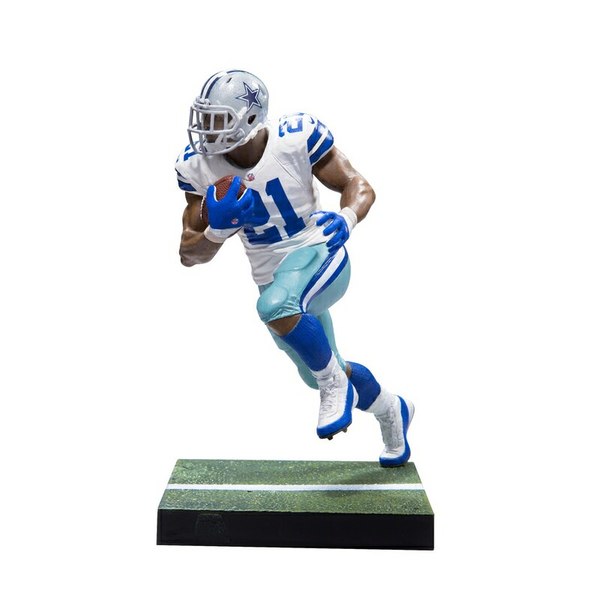 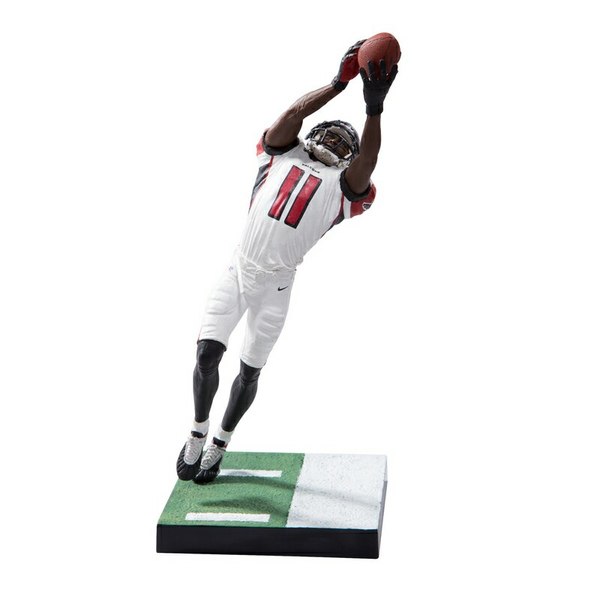 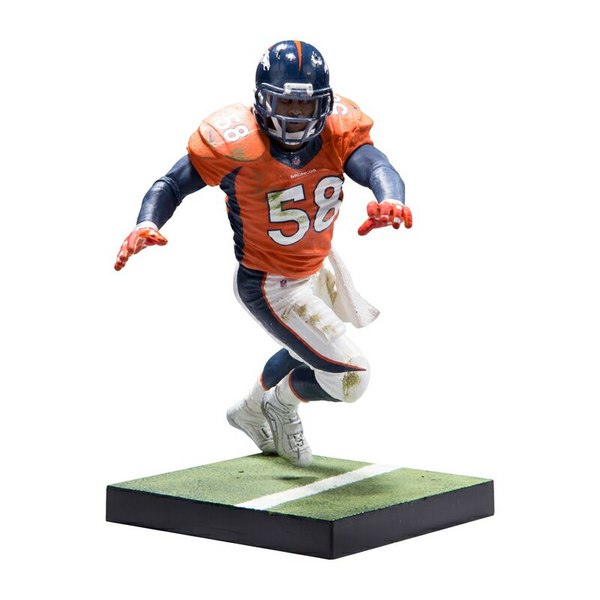 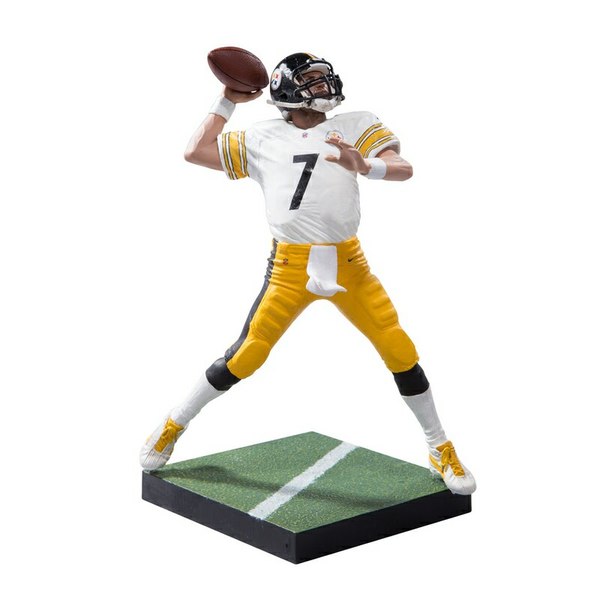 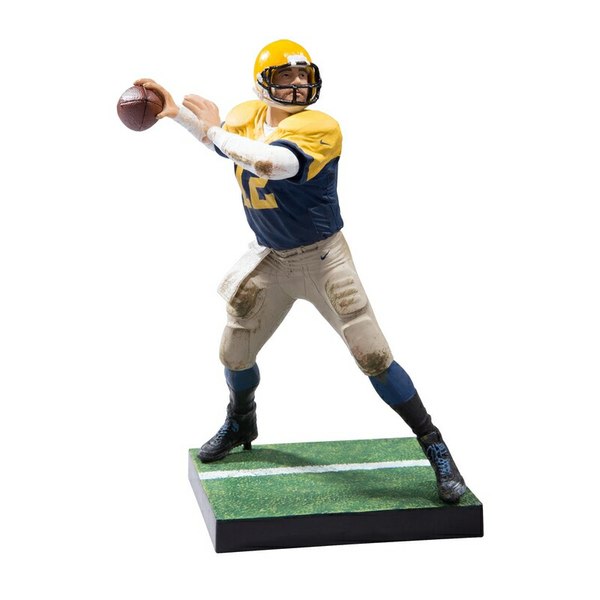