McFarlane
by Jay Cochran
August 18, 2016
AMC’s The Walking Dead© television series is the most watched drama in basic cable history, shattering records along the way! Season 6 finds Rick Grimes and his fellow survivors seeking refuge in a desolate and post-apocalyptic world and discover there are greater forces to fear than just the walking dead. McFarlane Toys is sitting shotgun for the ride with more amazingly-detailed action figures from AMC’s The Walking Dead.

You can pre-order this figure now at BigBadToyStore.com.
Image 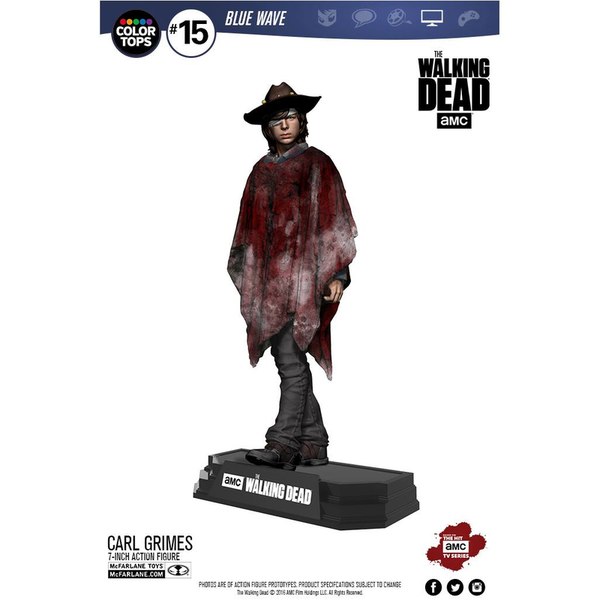