McFarlane
by Jay Cochran
January 24, 2018
Shown below are images for the upcoming 7" Borderlands 2 Lilith and Krieg figures coming from McFarlane Toys. You can pre-order these now at BigBadToyStore.com. 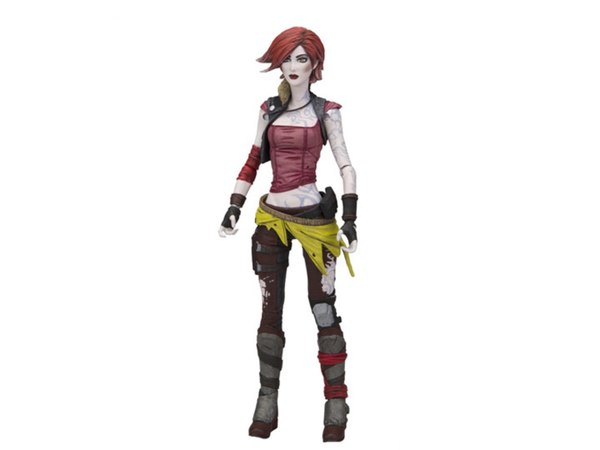 Also known as Firehawk, Lilith is a staple in Borderlands and Borderlands 2 in the ongoing fight for Pandora. Wielding the ability to Phasewalk, she is definitely someone you want as an ally. The figure will include Hellfire SMG and display base. 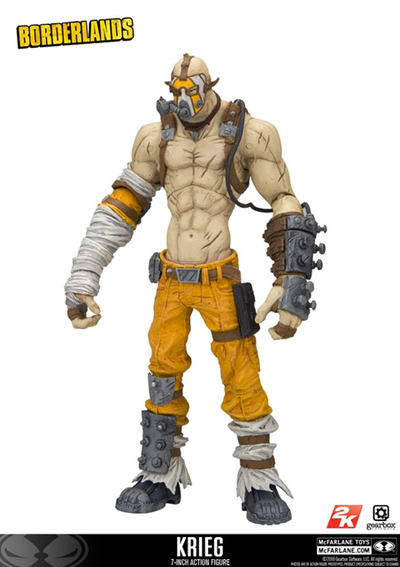 The towering psycho wanders the wasteland willing to do anything to survive. Krieg wields his trusty axe-saw while in battle and this towering brute of a psycho guarantees two things, one, he will try to kill you and two, he will shout absurdities in the process. The figure will include Buzz saw and display base.