“The cool thing that we’re particularly excited about is how these collectible figures tap into the great characters, who we all know and love from Call of Duty. This franchise has delivered incredible experiences full of iconic and memorable characters, and we’re delighted to bring these characters to life as collectibles to fans,” said Todd McFarlane Owner and CEO of McFarlane Toys.

Check back this weekend for more coverage of these and more from the New York Toy Fair. 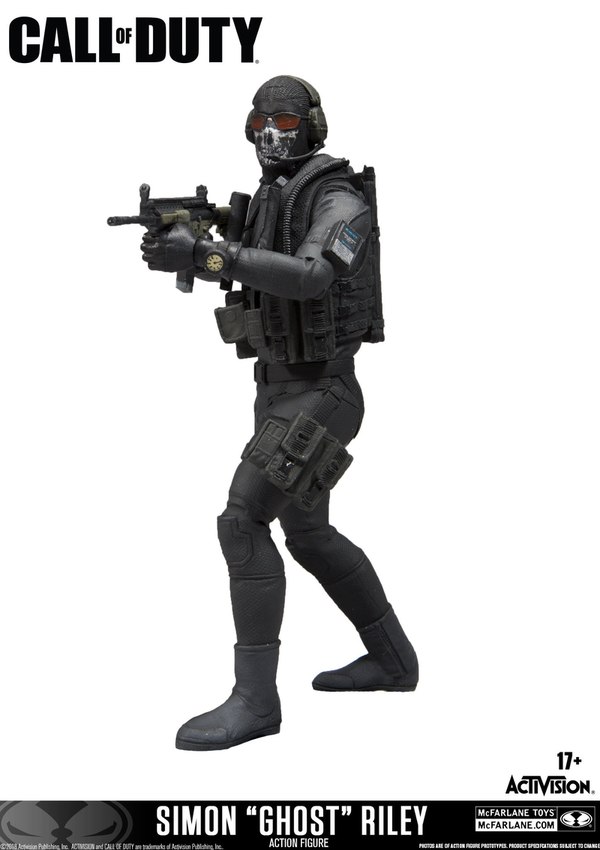 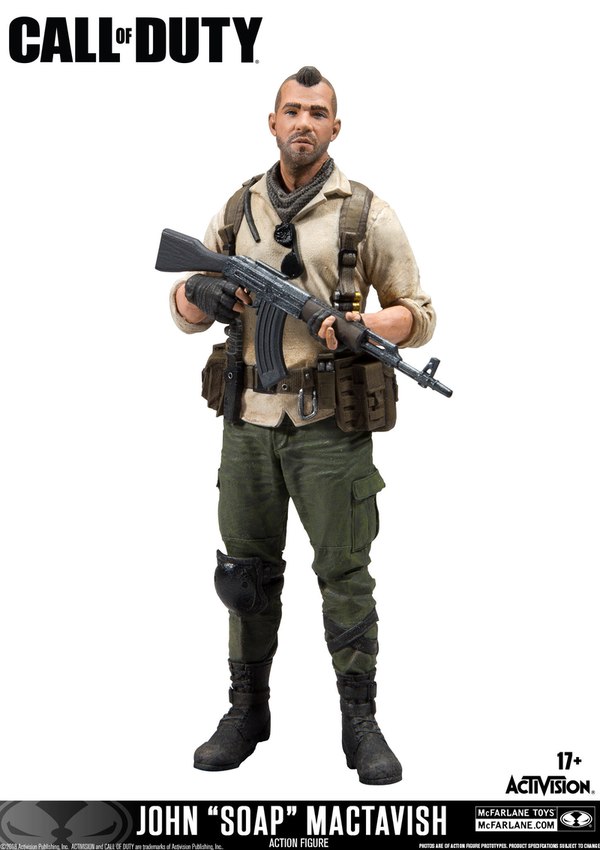