McFarlane
by Jay Cochran
June 29, 2021
Todd McFarlane unleashes the KING SPAWN #1 comic title, which will continue the dramatic events from the recent blockbuster SPAWN'S UNIVERSE #1 comic book. It will be McFarlane's first new monthly series dedicated to the original Spawn character since 1992. Joining an elite group of famed heroes like Spider-Man, Batman, and Superman with more than one monthly title devoted to the same character. KING SPAWN is expected to have even bigger sales than the record-setting SPAWN'S UNIVERSE #1.

To that point, one of the all-time classic fan-favorite villains from the original series makes his long-awaited return in the initial storyline of this new title.

The release of KING SPAWN #1 is nearly three decades in the making and marks the first time a #1 SPAWN issue has been available, in monthly form, in over twenty-eight years. Issue #1 is a massive 56 pages thick with stunning art and action-packed storytelling. 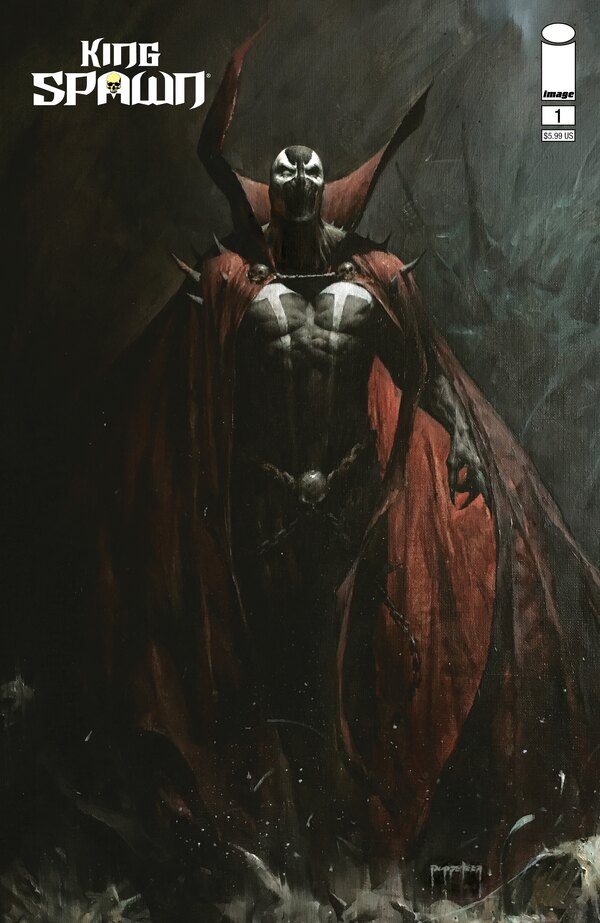 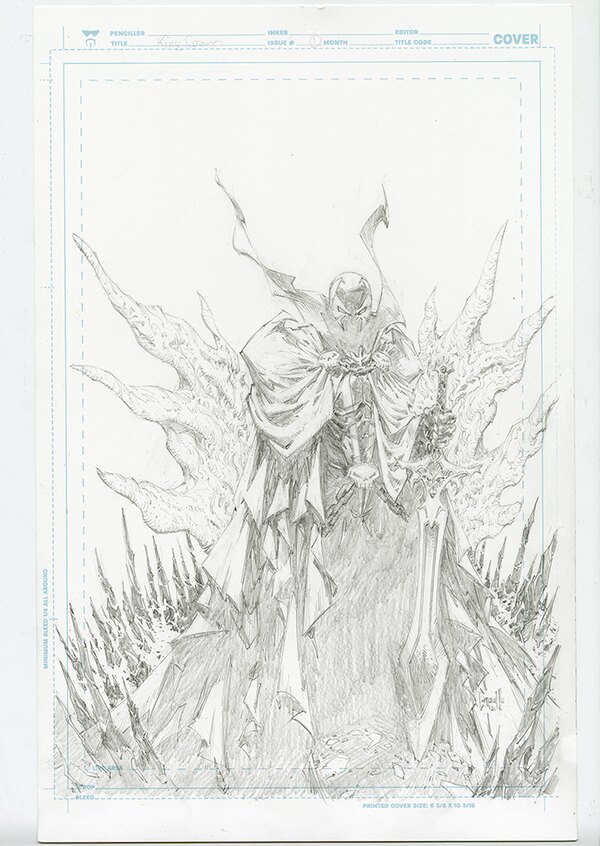 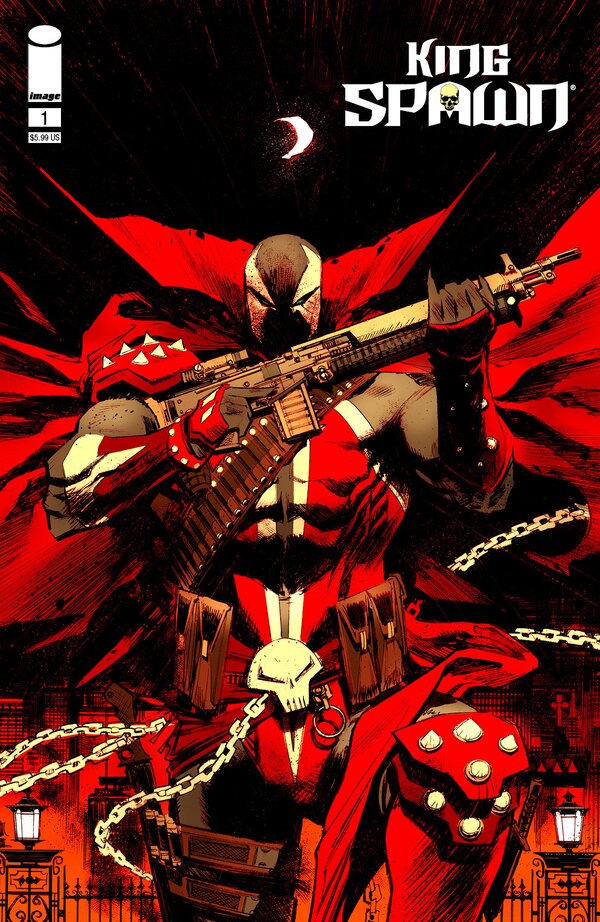 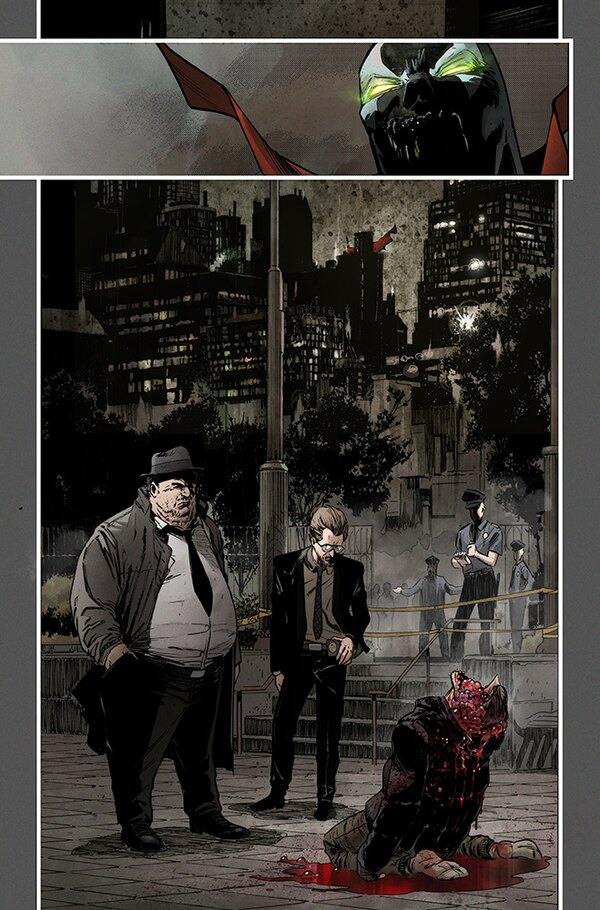 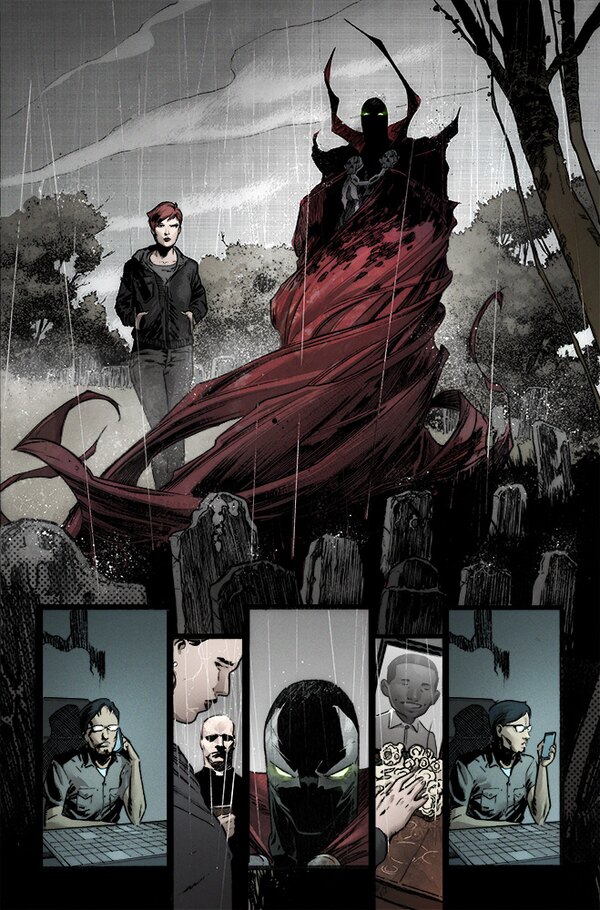 It's been a long time since I bought myself a comic book but as long as there's no politics/SJ lecturing bullshit in it like what Marvel is doing for years, I'll buy one if the reviews are good.

Sean Gordon Murphy had His cover done for this 20 weeks ago, but Todd only 'unveiling' it recently(10days after Final Order Cutoff btw)shows whoreally is Gatekeepingfans for Fear of another 90s 'speculator boom'

If it's as good as his most recent outings I'm all in. While I do think McFarlane has made some pretty strange (and damn repetitive) decisions regarding the DC Multiverse toyline, I will say he does a fine job with his own comics. Good story, good art, leaving all the other BS that's ruining Marvel and DC at the door.