McFarlane
by Jay Cochran
April 15, 2022
Shown below via robdtoys is a in-hand look at the new 7" Netflix The Witcher Season 2 Geralt of Rivia figure from McFarlane Toys. He also shares his own thoughts about the figure which you can pre-order at our sponsor Entertainment Earth. 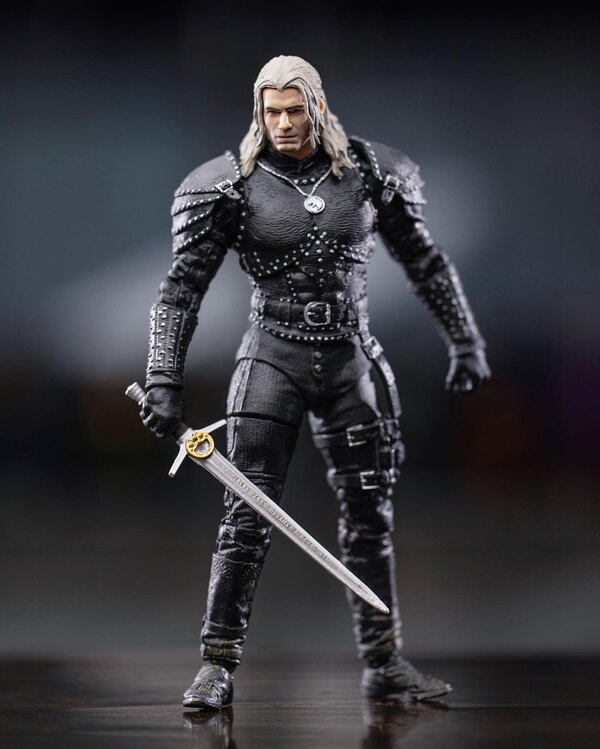 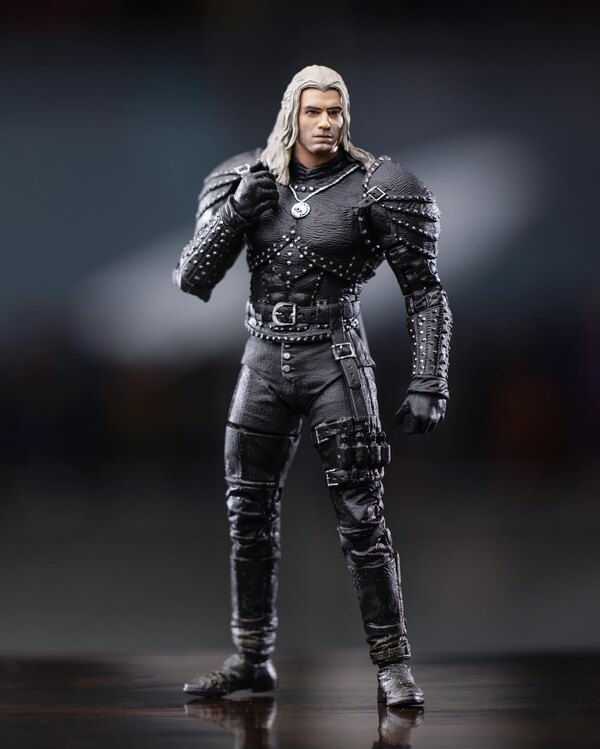 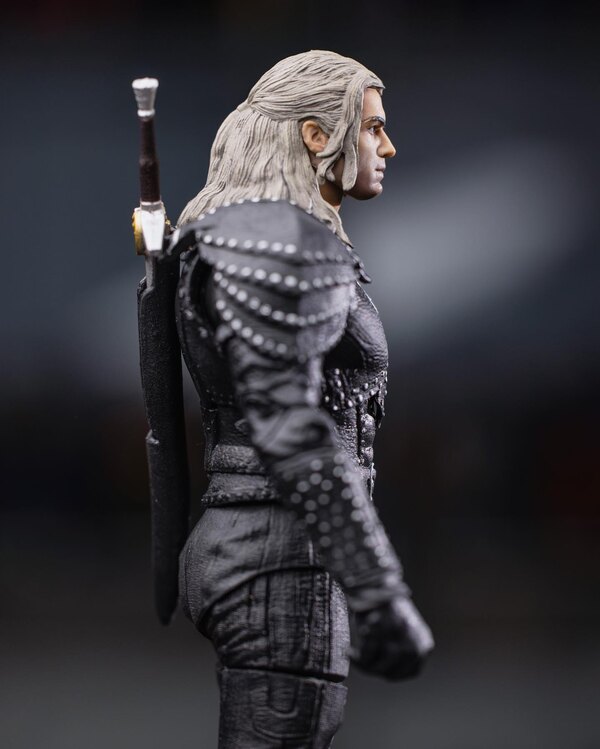 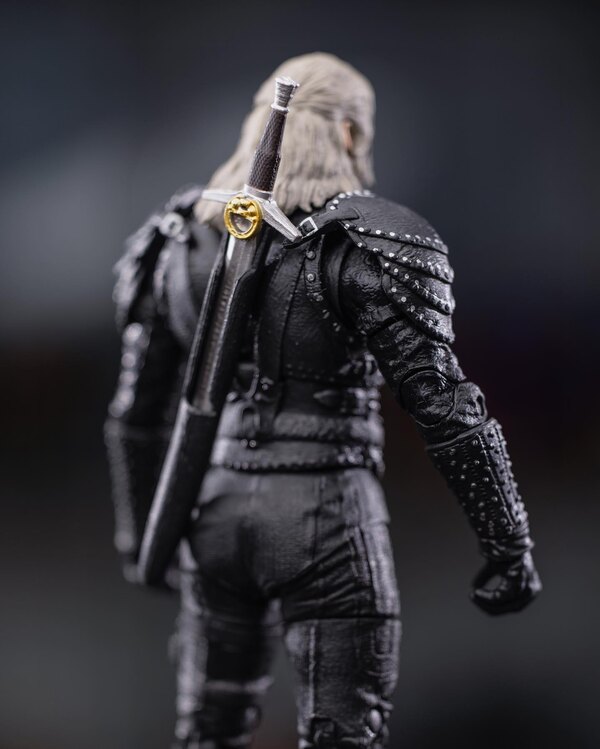 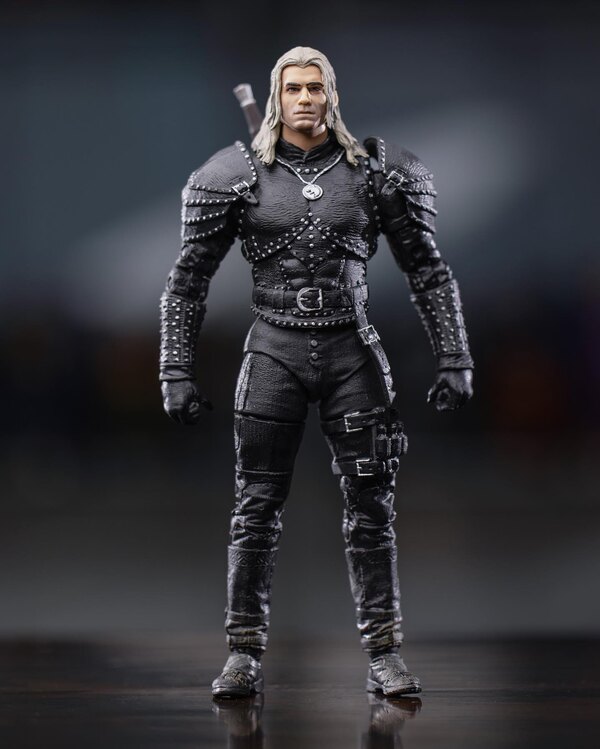 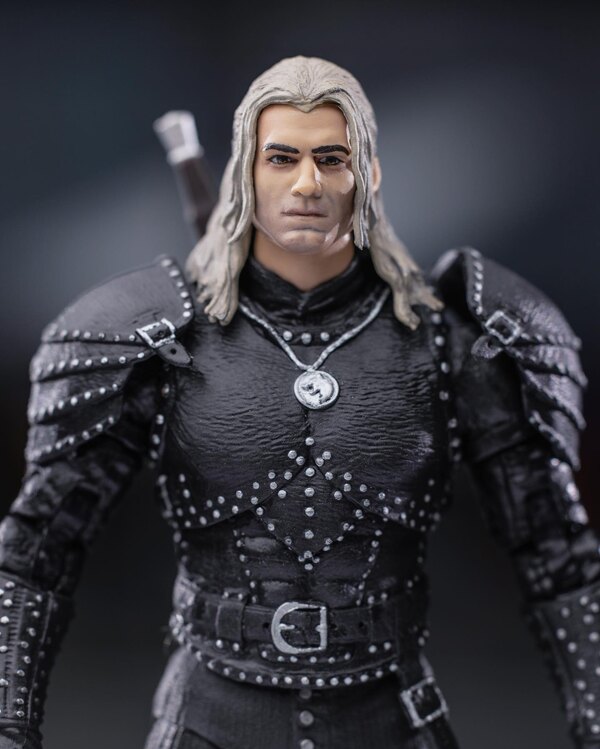 Not bad. Not bad at all.

Shown below via robdtoys is a in-hand look at the new 7" Netflix The Witcher Season 2 Geralt of Rivia figure from McFarlane Toys. He also shares his own thoughts about the figure which you can pre-order at our sponsor Entertainment Earth.The differences between the season 1 and 2 figures are night and day!

Season 2 Geralt has a much more trimmed and muscular looking suit and it definitely helps the figure have more of a superhero physique.The articulation is also better in the torso due to not having the soft plastic top that was on the Season 1 figure. The shoulder pieces are attached to the bicep and move out of the way when the arms are lifted. There is again thigh swivel for riding Roach.The paint is mostly the silver necklace, belt buckle and all the studs on the suit. It looks really good.The head looks much nicer and more like @henrycavill than the previous sculpt. I could be wrong but it looks as though they used the Zack Snyders Justice League Superman head sculpt but replaced the hair. There is a light wash for a 5 o clock shadow. The eyes on arent full on side eye but I dont think they are center either.Overall I am extremely pleased with this figure and I highly recommend picking this one up!
MRT - 2022-04-04 @ 4:05 am

I didn't really like his armor in the second season. it looked too "superhero-y". I'm definitely buying a couple of Roaches though

Nice but Todd really has to work on the facesculpts

Yes! Thank you Todd! Totally getting that horse!

Well these Geralts are miles better than whatever this was supposed to be.

We told you how these were coming the other day, and now shown below are the official images for the upcoming second wave of 7" Netflix The Witcher figures from McFarlane Toys. This wave includes figures of Geralt of Rivia from Season 2, Geralt of Rivia (Witcher Mode) from Season 2, Ciri from Season 2 and Roach (Season 2) Mega figure. You can pre-order these now from our sponsors BigBadToyStore.com and EntertainmentEarth.

Check your order if you pre-ordered the McFarlane Toys The Witcher Netflix Geralt Kikimora Battle figure from Walmart. I checked mine because Walmart said it would ship the first week in December and now they have it marked as delayed because it's sold out.

Four new figure listings have popped up on Amazon for actual pre-order featuring the Netflix series based The Witcher figures from McFarlane Toys. All listings indicate these will be based on the second season of the show which premiers this weekend on the streaming service. See affiliate links below for each listing. Images have not yet been provided. Some of the figure descriptions might be considered MINOR SPOILERS.- Netflix The Witcher Geralt of Rivia (Season 2) 7" Action Figure with Accessories - Release January 31, 2022Figure features Geralt in his Season 2 armor, comes with sword and base.

I just can't...will be sticking with my video game ones....