McFarlane
by toynewman
September 07, 2022
McFarlane Toys 13.5in Dragons Series 8 Eternal Clan figure which comes with large attachable wings. This is now up for pre-order at places like our sponsors BigBadToyStore.com and Entertainment Earth.

Long forgotten, such creatures were now thought to be myth and fantasy. Titans of the ancient realms, who dwelled long before man, ruling every corner of the earth. But they disappeared, and with them their stories and power slipped into legend. Or so we were left to believe. Recent appearances of monsters in far off regions and secluded mountains. Survivors, if any, were left rambling about giant winged beasts. Teeth and talons rendering everything before them to nothing. This couldn’t possibly mean their return. Humanity has always been known for their stories of fancy. After all… who would believe the Dragons came back?
Product Features 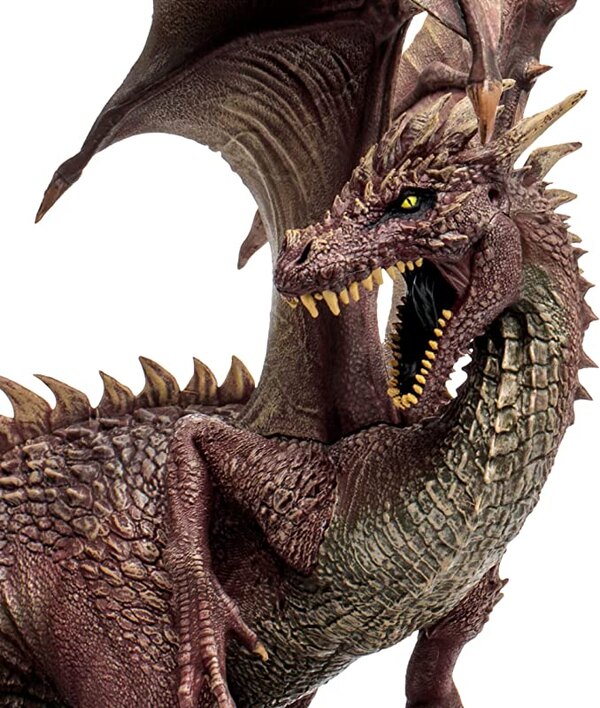 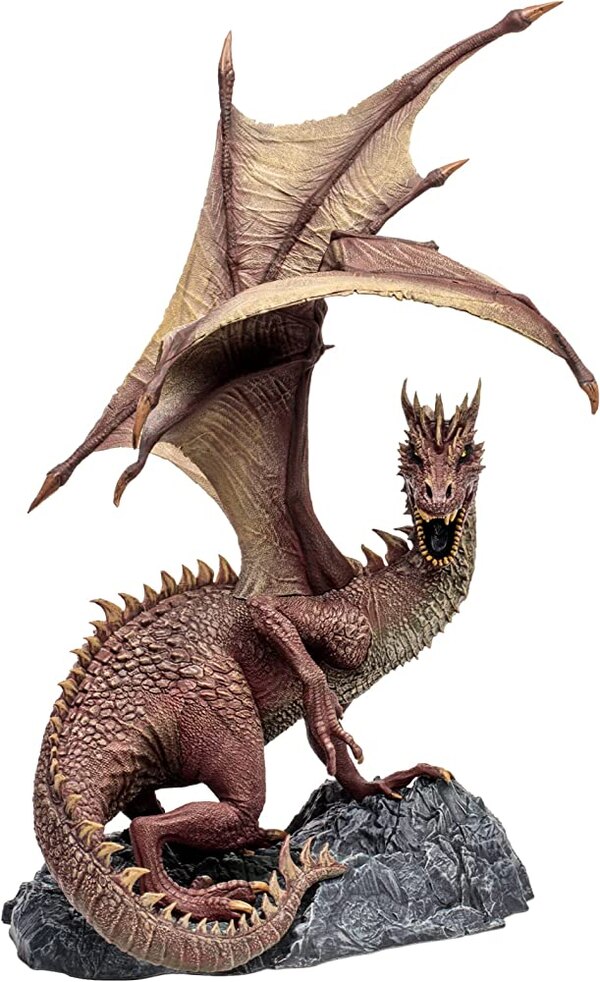 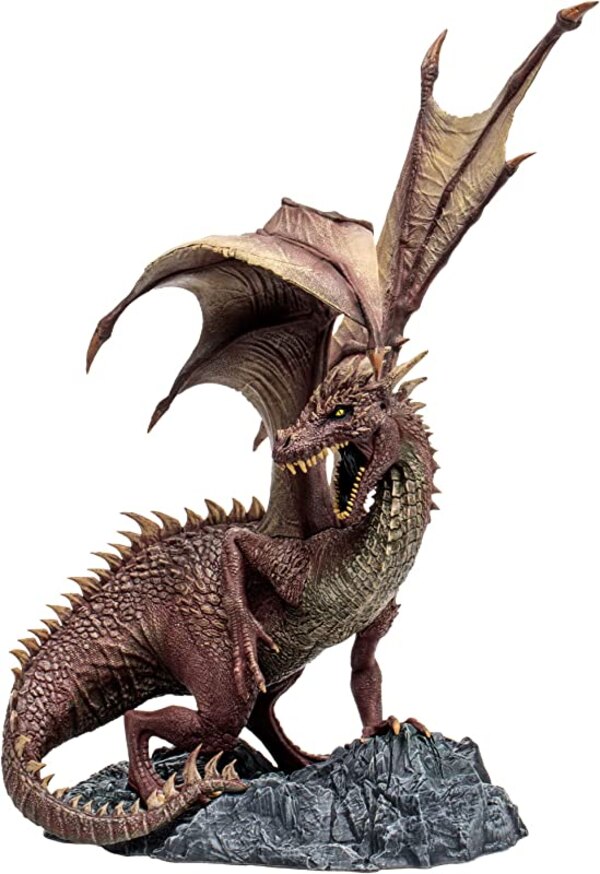 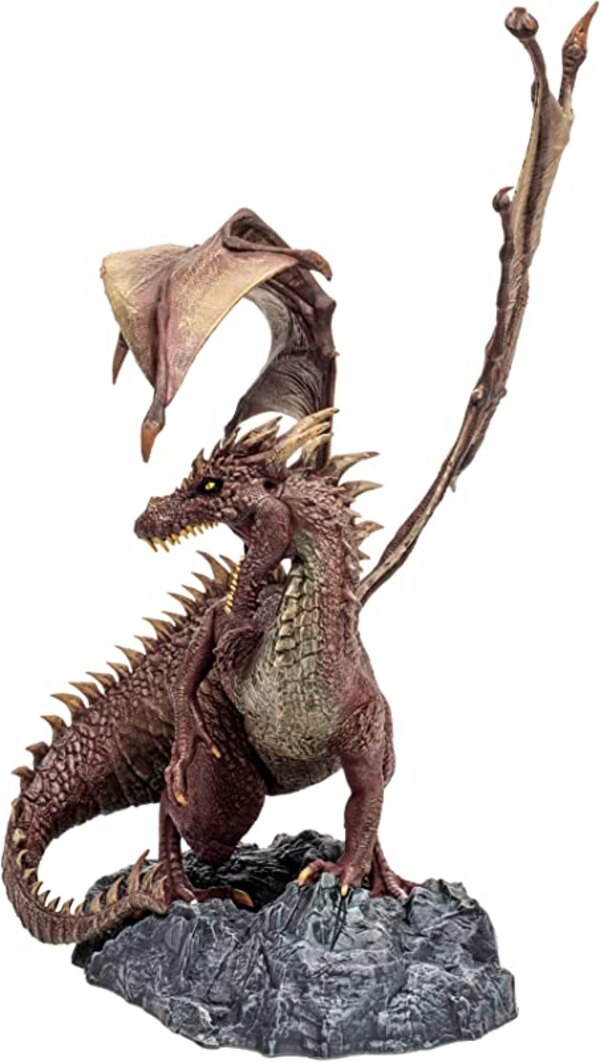 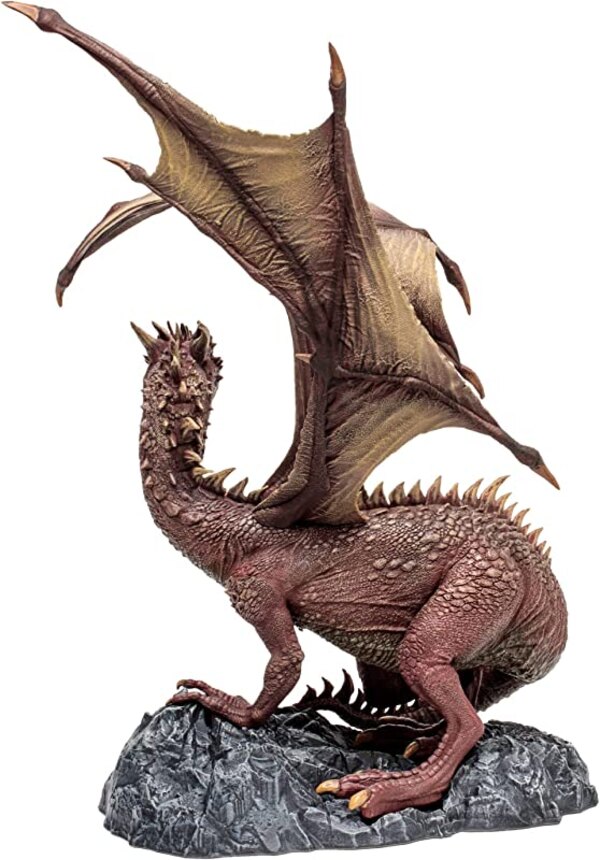 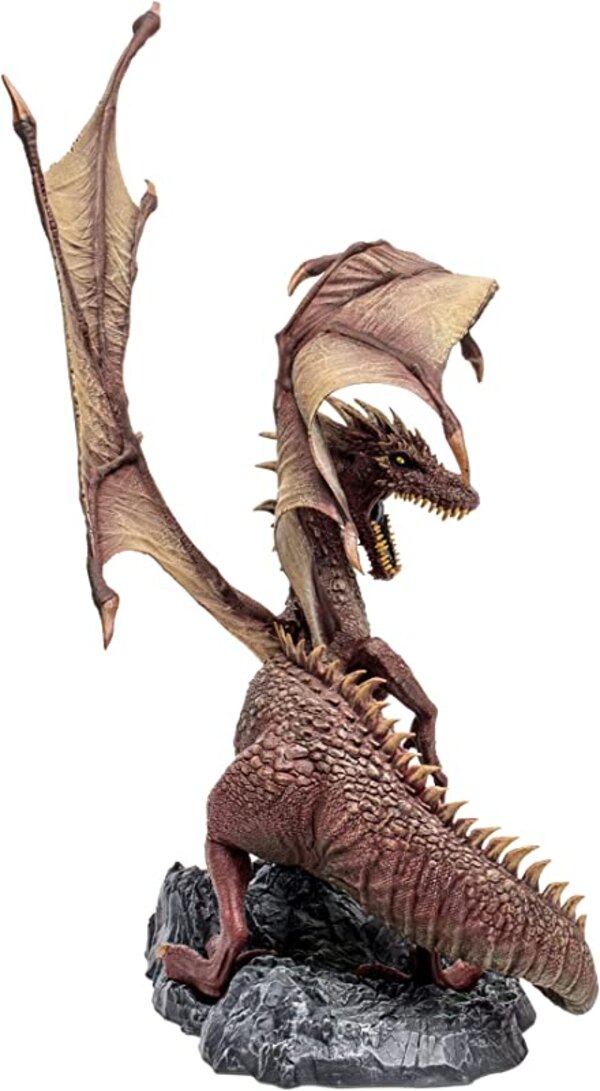 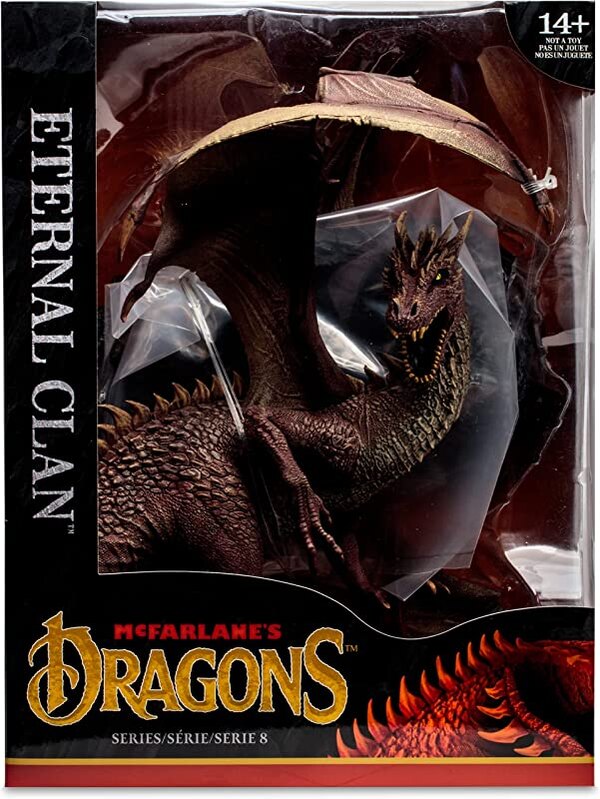 I thought Todd said these were going to be articulated.

Did he say that? I wish they were. I would find them way more appealing.

I thought Todd said these were going to be articulated.

That looks real nice. Interesting to see more from this line. Will grab me a pre-order tomorrow.

This is a great one to start off! I'm totally in for this line. Thank youMcFarlane for bringing back the Dragons.