McFarlane
by Outsiders
January 14, 2005
McFarlane's Monsters is one of the most popular in-house action figure lines. Months back, the designers got together with Todd and tossed around sketches and ideas for the fourth series. What emerged is a series of six figures based on classic fairy tale and nursery rhyme characters each evolved in the McFarlane style.

As announced several weeks ago, here's the lineup:

* GRETEL. This German princess strikes a much more, uh, impressive pose than her fairy tale counterpart. Getting lost in the woods is the least of her worries.
* HANSEL. Gretel's brother is in somewhat of a bind, trapped and waiting for the evil witch to fatten him up.
* PETER PUMPKIN EATER. Peter has definitely lost his cool. His wife is now resting "piecefully" in the pumpkin and Peter's making room for more.
* LITTLE MISS MUFFET. The eight-legged monstrosity attacking poor Miss Muffet isn't worried about spilling her curds and whey.
* HUMPTY DUMPTY. Falling off the wall was shocking enough, but Humpty is in a real world of hurt now. A mere cracked shell would seem like a gift at this point.
* RED RIDING HOOD. All we can say is that the Big Bad Wolf didn't know what he was getting into when he attacked this particular young lady.

For today, we have a single photo of Red Riding Hood from McFarlane's Monsters 4: Twisted Fairy Tales to share.

This line is set to hit retail shelves in May 2005. For more information on this series be sure to check out Spawn.com 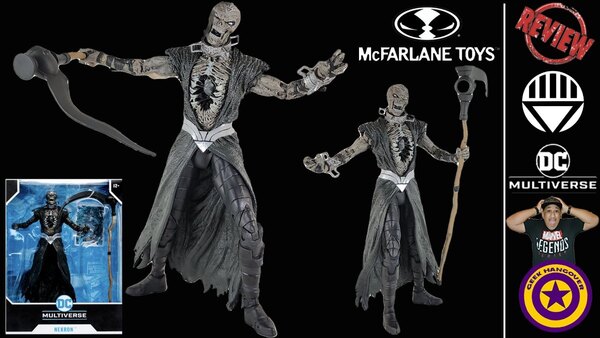 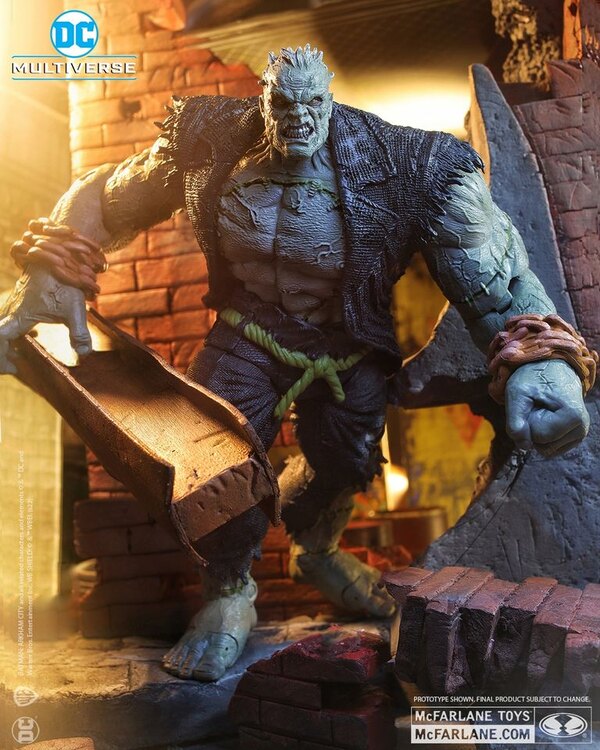