This September, bring the fight to your tabletop with the Halo ActionClix collectible miniature game from WizKids! Counting down to the game’s September 19th release, we’ll be sending previews of the some of Halo ActionClix’s key figures.

This week, we’ll be starting off with some of the Covenant’s forces!

Grunts
Serving as the main infantry of the Covenant army, individually the Grunts are fairly weak and are most effective when attacking in groups. In Halo ActionClix, Grunts will similarly be weak on their own but with grenades they will still stand a chance against more powerful foes.

Jackals
As the next step up from the Grunts, Jackals serve a more defensive/long-range role in the Covenant’s forces. In Halo ActionClix, as in the video games, Jackals can also come equipped with shields, making them one of the tougher characters to take down.

Brutes
The newest addition to the Covenant’s army, the Brutes are also unquestionably one of its toughest factions. Physically resilient and extremely strong, their Halo ActionClix counterparts will definitely be a force on your tabletop.

Elites
As one of its oldest and most respected members, the Elites hold a special place within the Covenant’s hierarchy. This, coupled with their excellent fighting skills and superior military minds, make them one of the biggest threats to the Covenant’s enemies. Halo ActionClix’s Elites are no different, and will come equipped with a variety of weapons, from Plasma Rifles to Energy Swords.

The Halo ActionClix collectable miniatures game (CMG) brings the incredible content of the Halo universe to players’ tabletops via the award-winning Clix miniatures game engine. Players are able to replicate the exciting multiplayer action from all three Halo games using high-quality pre-painted, plastic miniatures of Halo characters and vehicles. WizKids’ Halo ActionClix is accessible to all levels of players lets players jump right into the action and enjoy Halo game mechanics, including weapon swaps, figure re-spawning and vehicle-based combat. The game also shares the same basic game mechanics as the other Clix games so players will be able to play Halo ActionClix with other Clix products.

With its easy-to-learn gameplay mechanics and low-cost booster packs, two players or more can immediately start playing. The first Halo ActionClix set will feature more than 80 unique miniature figures from the Halo universe, including preview content from Halo 3. There are two main booster pack varieties – a $10 pack (4 game figures, 4 stat cards, 2 die and 1 start-up map) and an $11 pack ( 5-figure blind pack with 5 figures, 5 stat cards, 2 dice and a start-up map). An average game of Halo ActionClix should take 2 players around 45 minutes.
Image 1 of 4 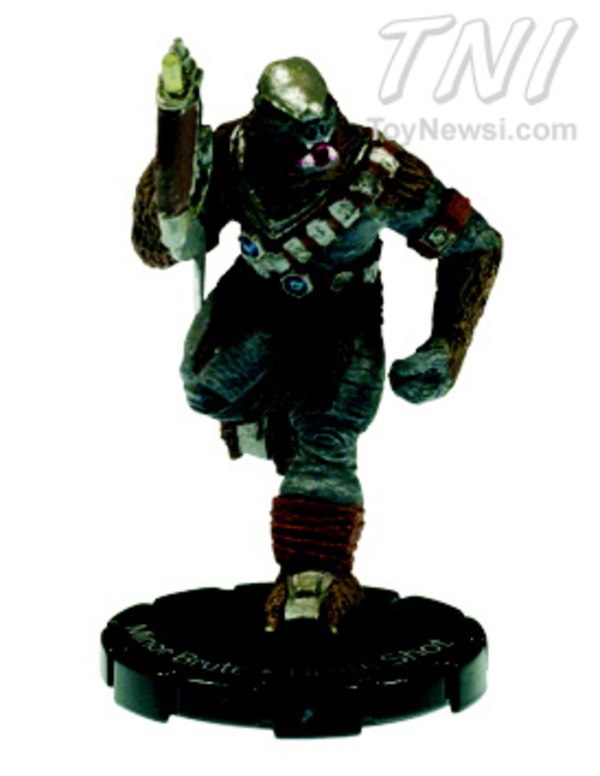 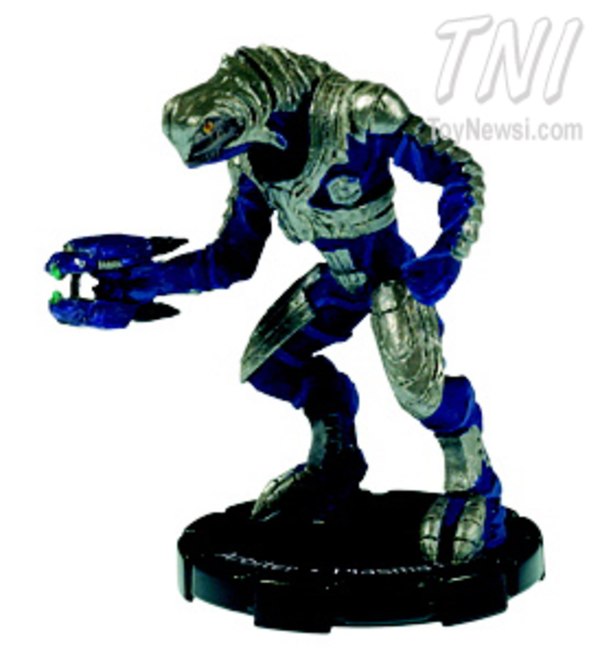 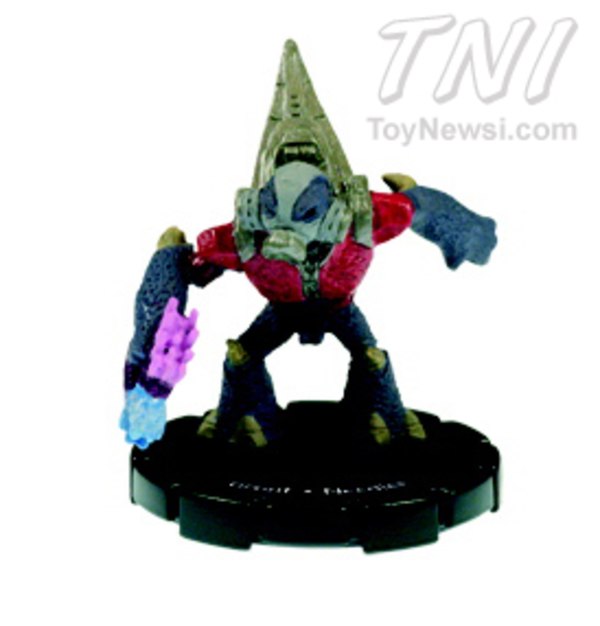 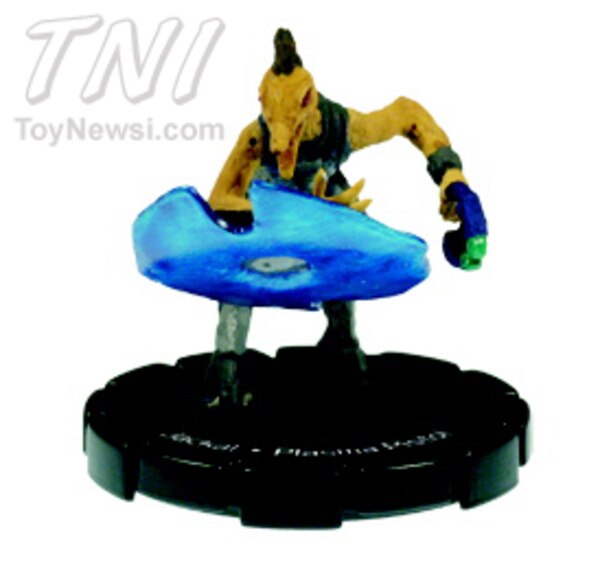