A KOTOBUKIYA Japanese import! From the worldwide smash hit X-box 360 game HALO 3 comes the second release in the high-end ARTFX Statue series. Locked in deadly combat with the Covenant, the indomitable Spartan super-soldier MASTER CHIEF stands in the field of battle.

With a discharged grenade at his feet and the bubble shield dissipating, Master Chief readies his armaments and begins to rise. Master Chief holds two M7 SMGs (Caseless Submachine Guns), or you can switch the bonus arms and have him grip his Assault Rifle. When not using the Rifle, it can be stored on his back. Additional hands are also included for expression, and as a special bonus for fans that collected the first Kotobukiya ARTFX Statue, you can swap weapons and hands with the first release!
This 10 34" tall pvc statue is fully assembled and ready to display out of the box. Highly customizable, and highly detailed...and highly desired by all Halo fans!

You can pre-order these now at BigBadToyStore.com. They have it listed as being released in the 2nd Quarter 2008.
Image 1 of 27 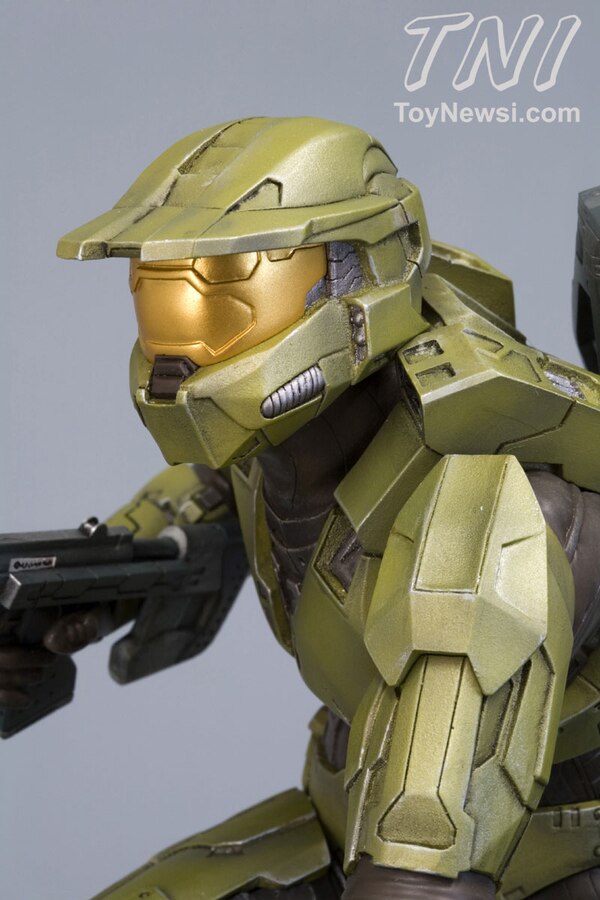 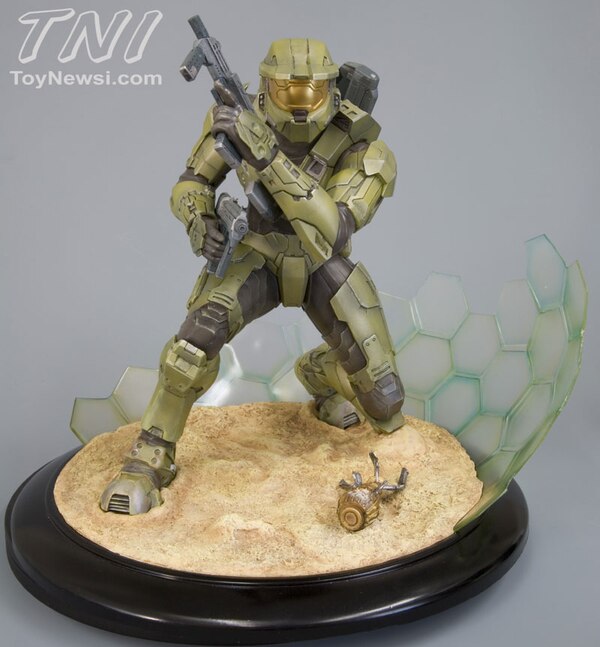 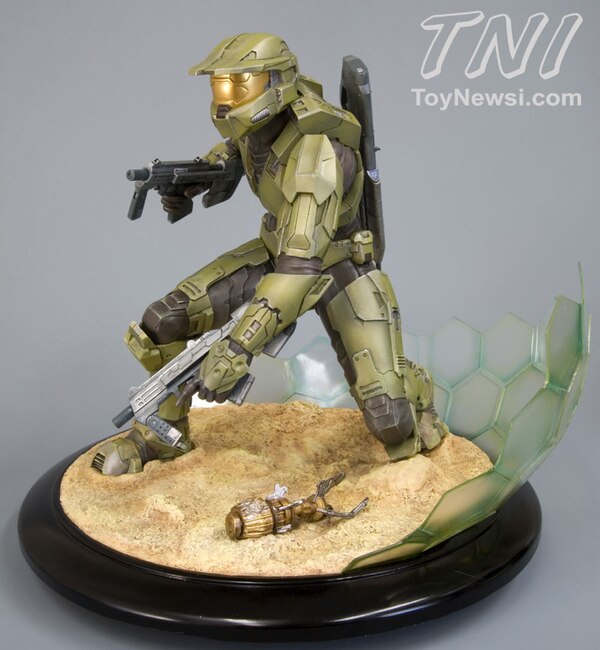 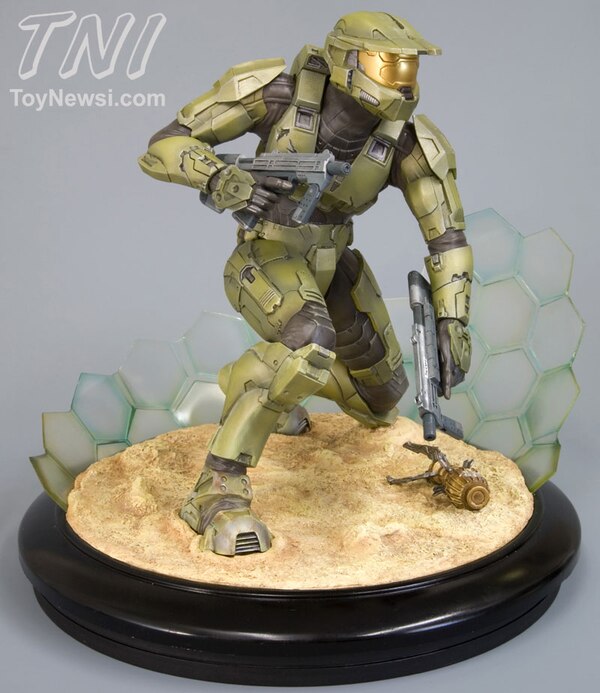 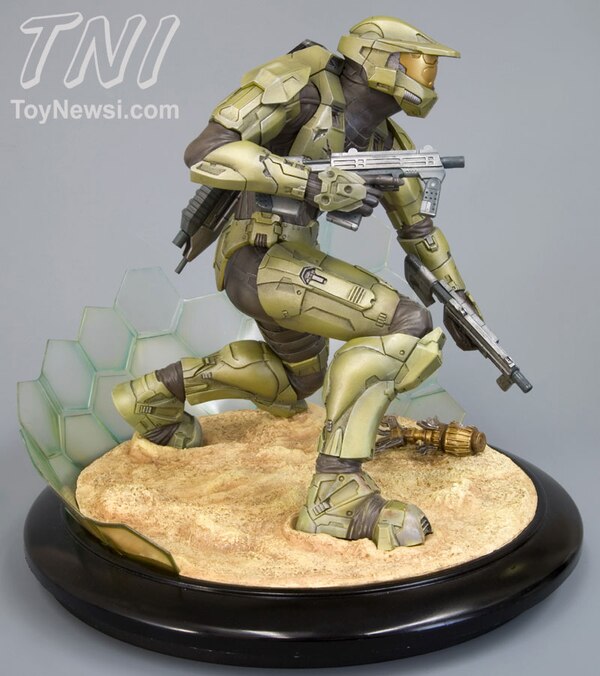 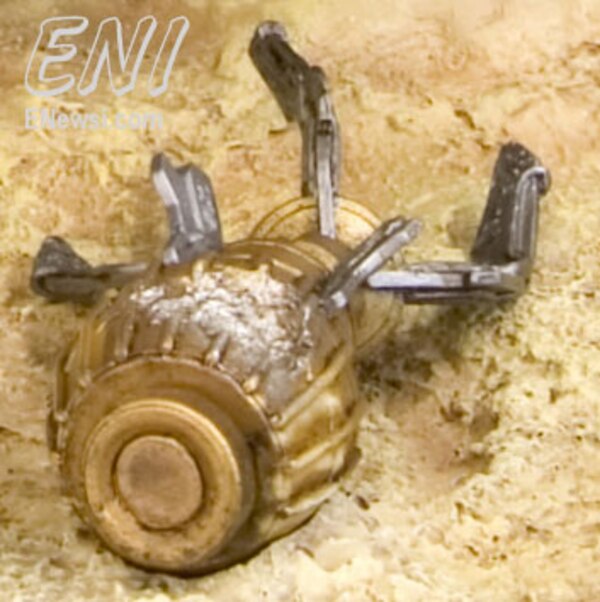 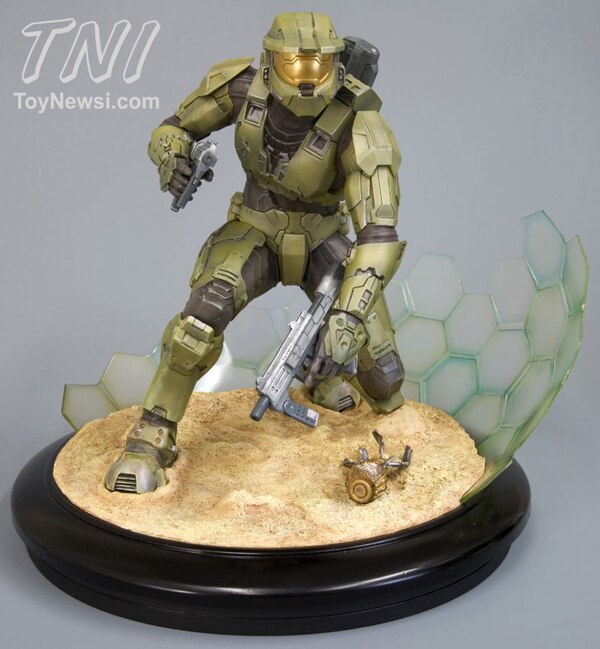 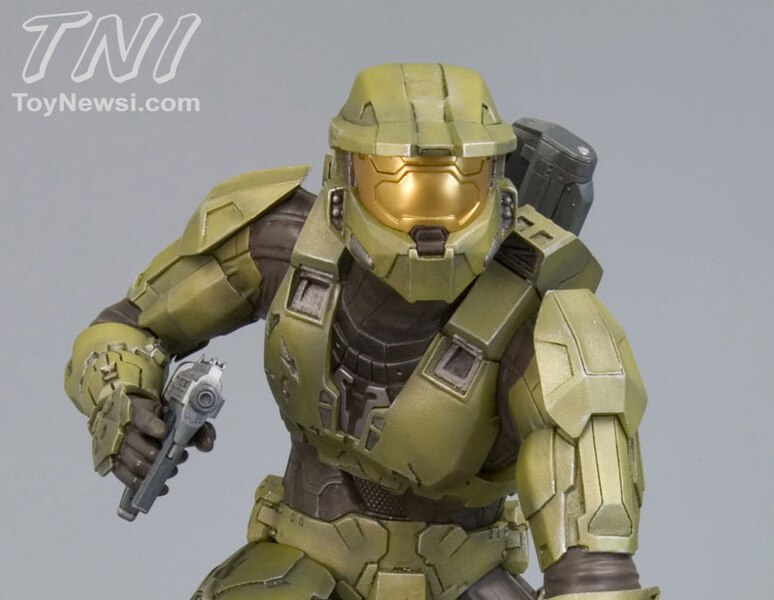 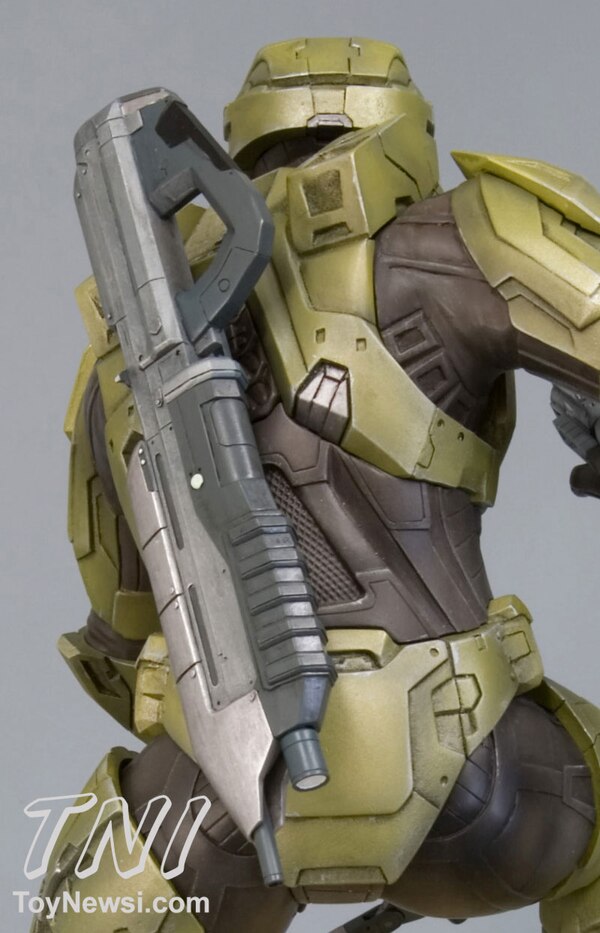 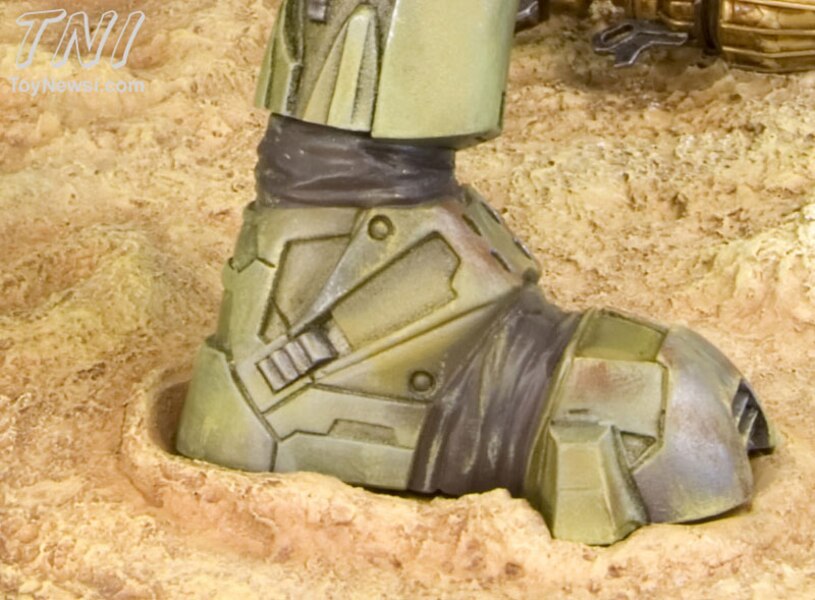 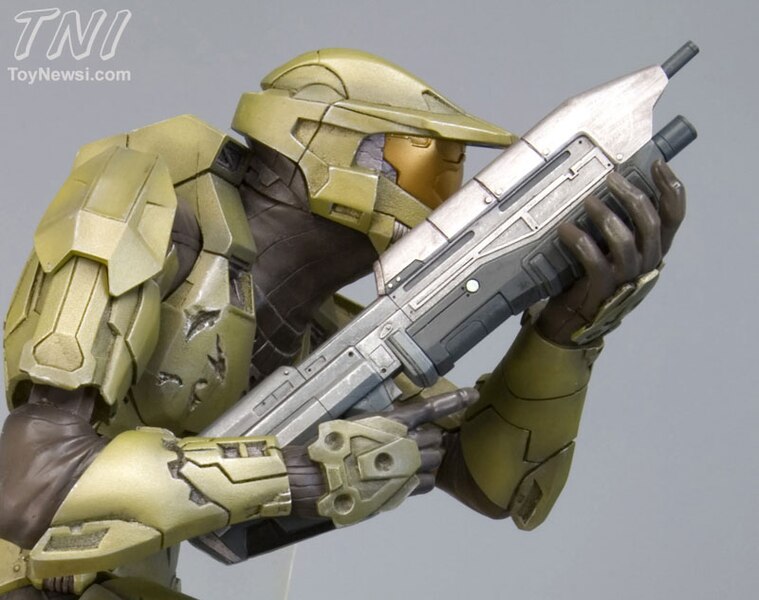 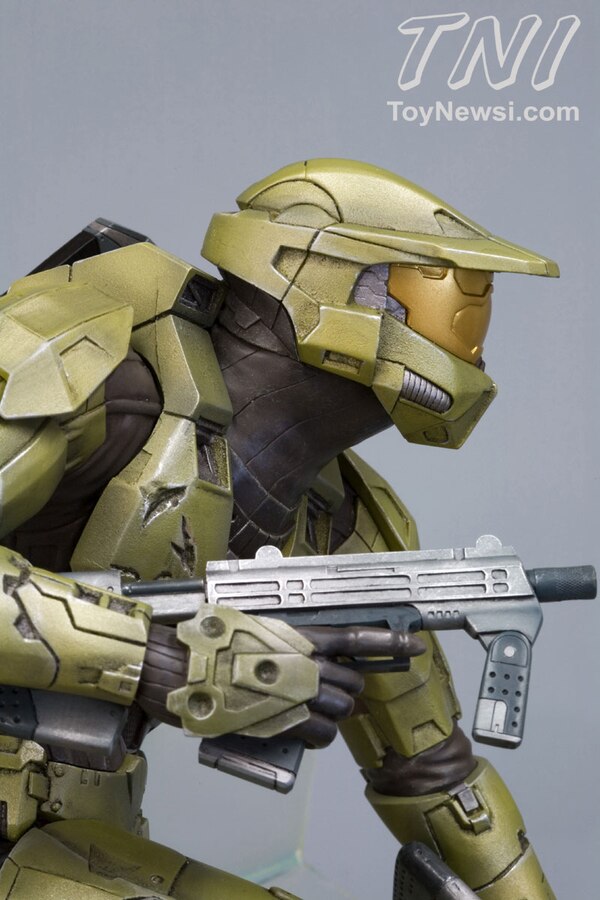 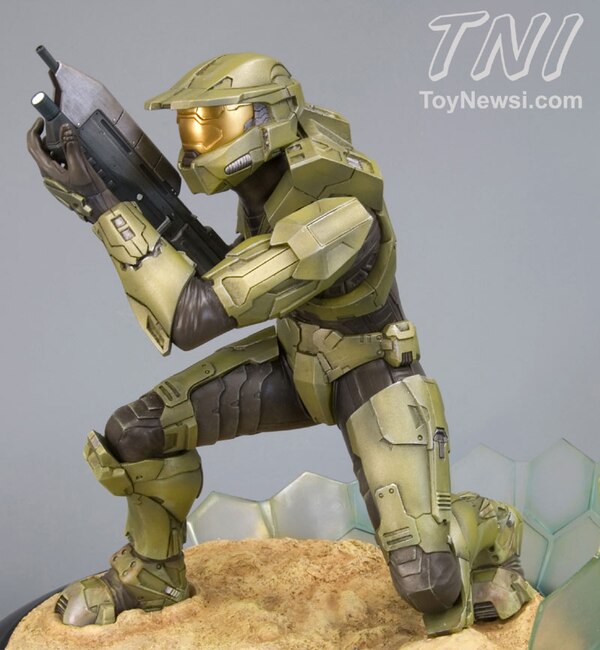 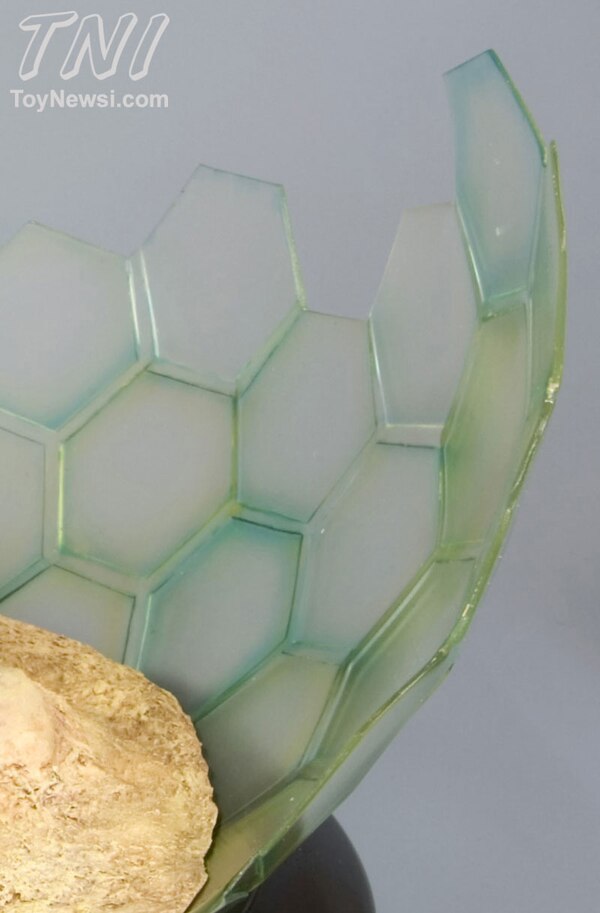 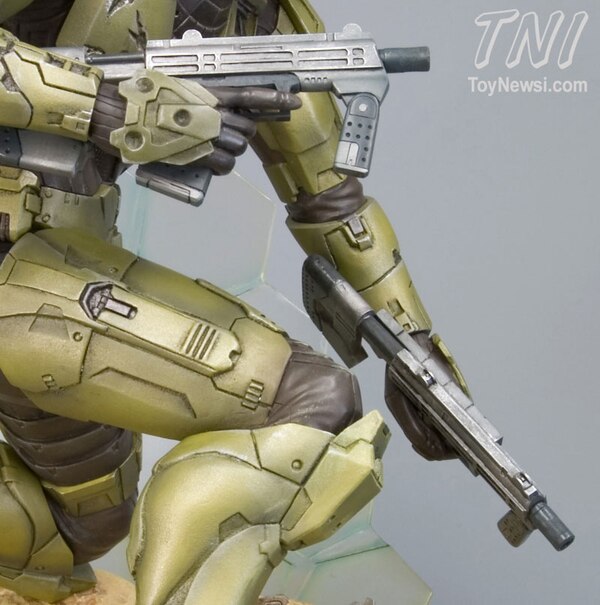 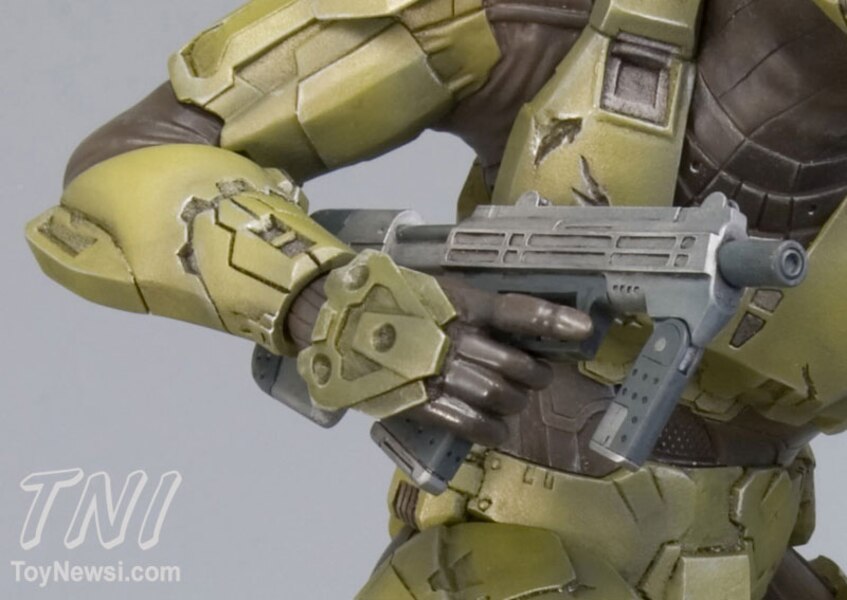 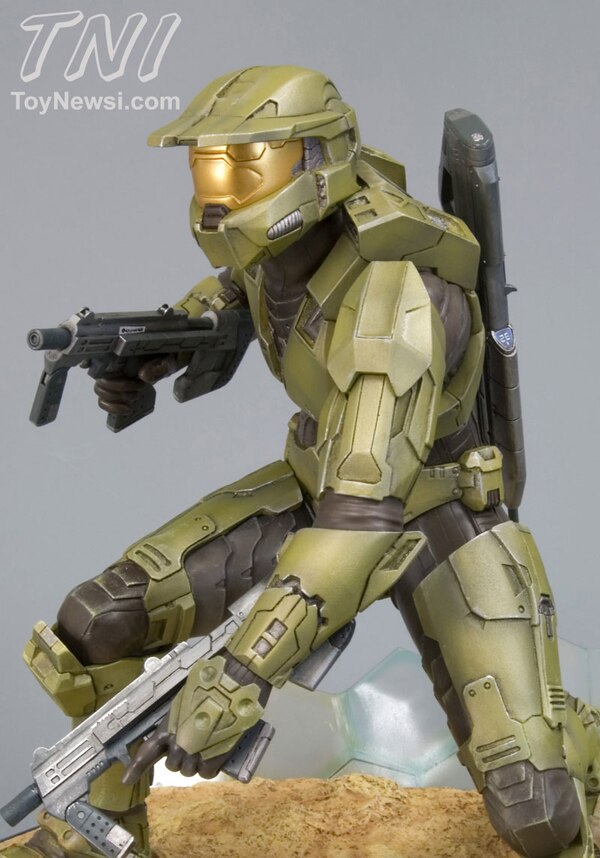 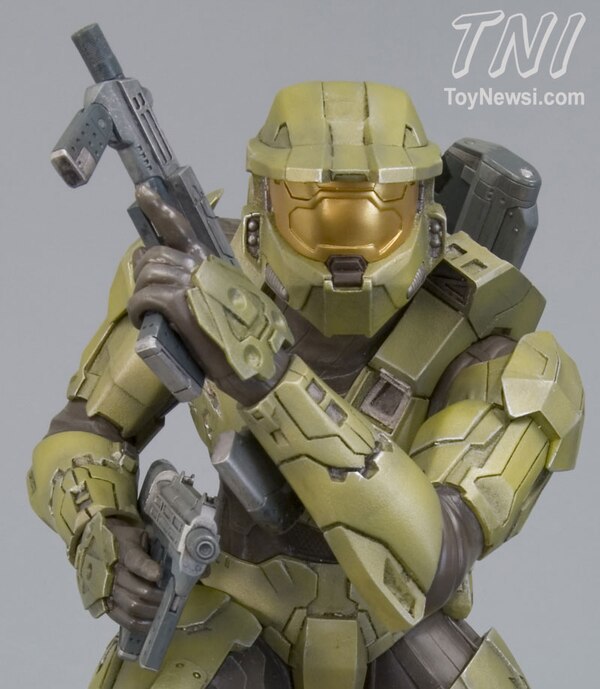 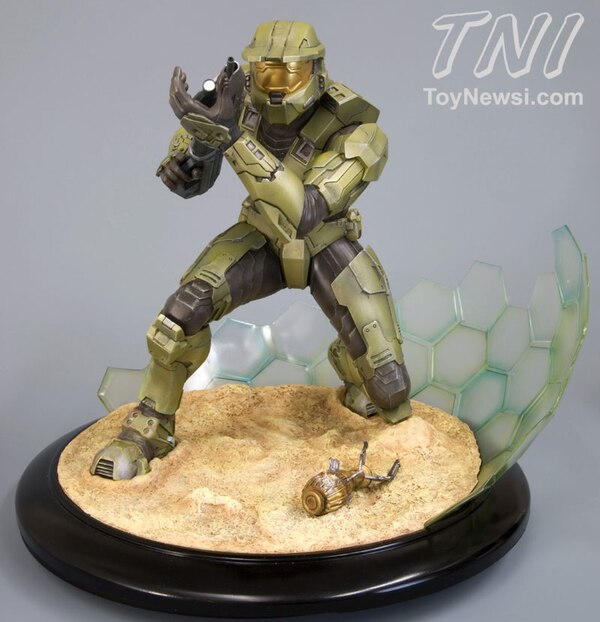 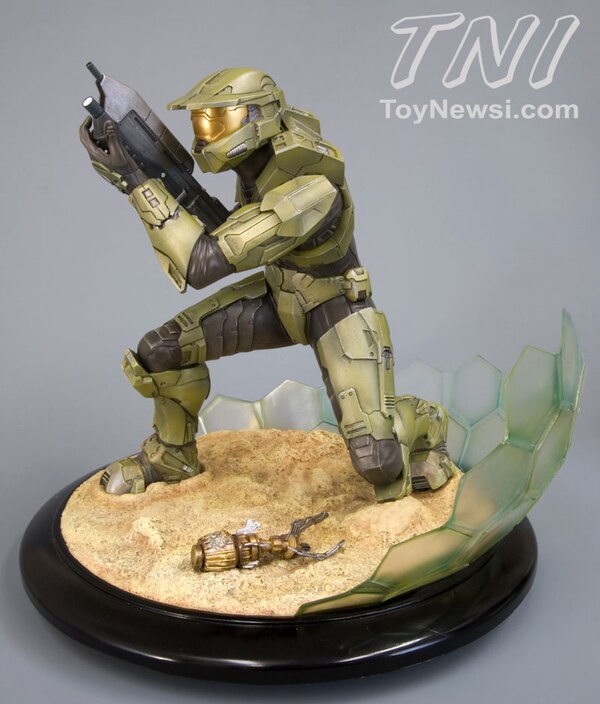 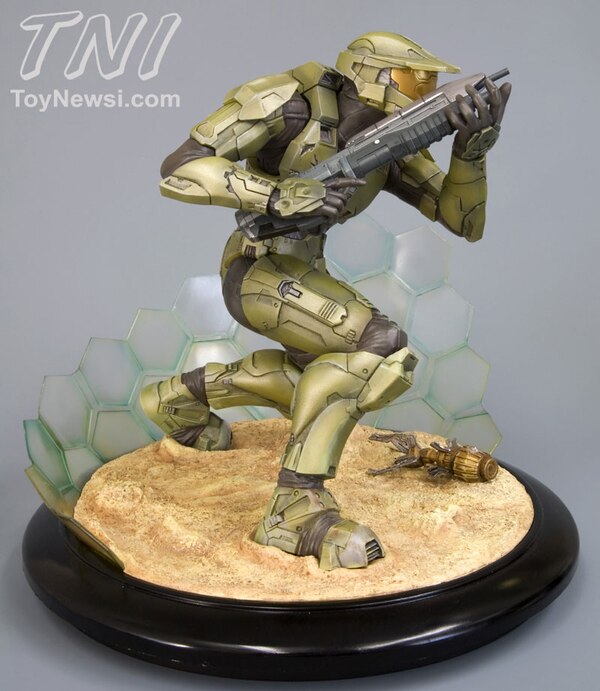 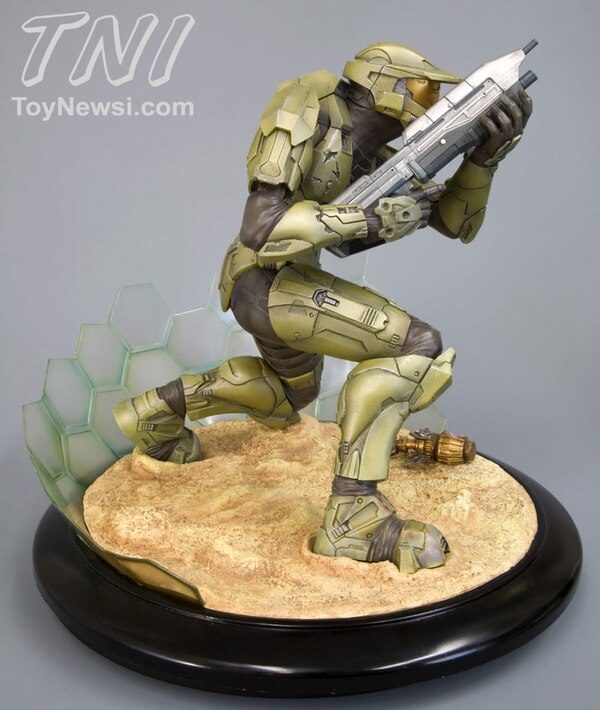 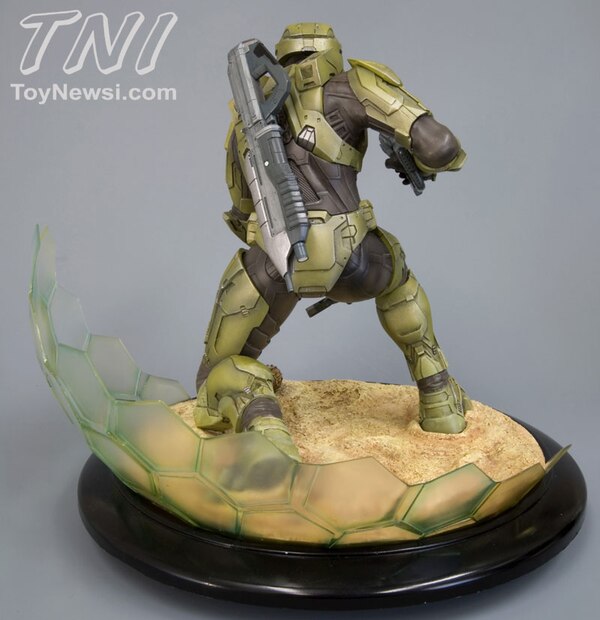 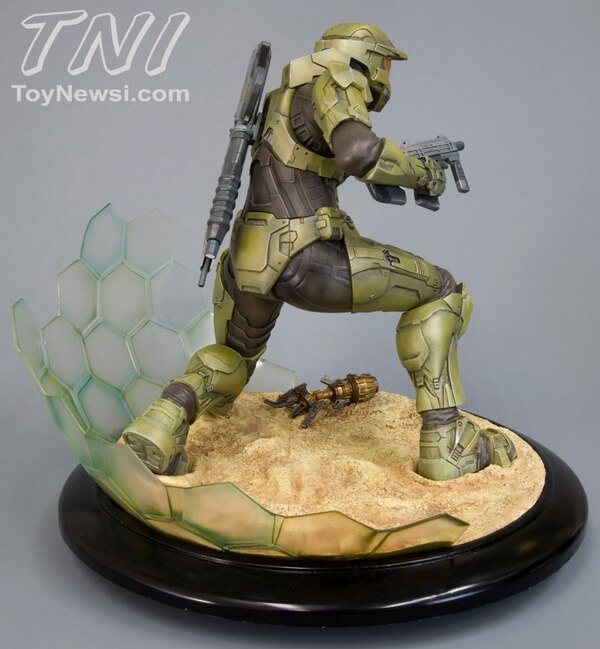 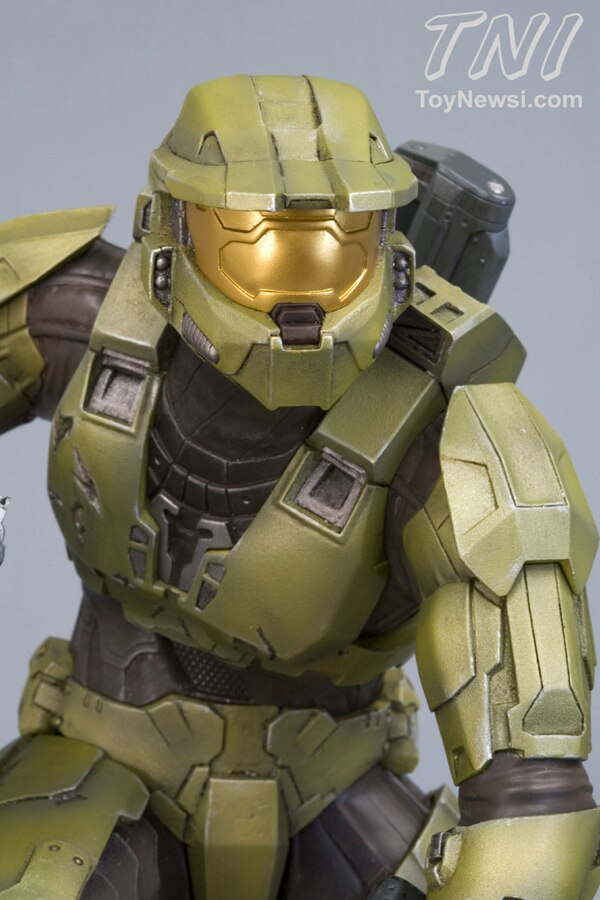