Tomy Signs A Deal For Sonic The Hedgehog

Video Game Figures
by Jay Cochran
January 25, 2010
Online Toy News is reporting that Japanese toy company Tomy has signed a new two-year deal with Sega and Jazwares Inc. to produce "Sonic The Hedgehog" based figures for retail in the Spring of 2010.

On top of that they have also signed a pan-European distribution agreement with US toy manufacturer Jazwares that will allow them to sell toys from Jazwares' extentive catalogue of merchandise. This deal will begin on February 1st, 2010, and will run through to December 31st, 2012. 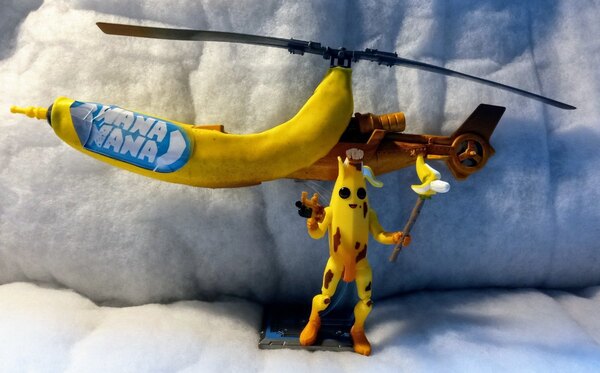